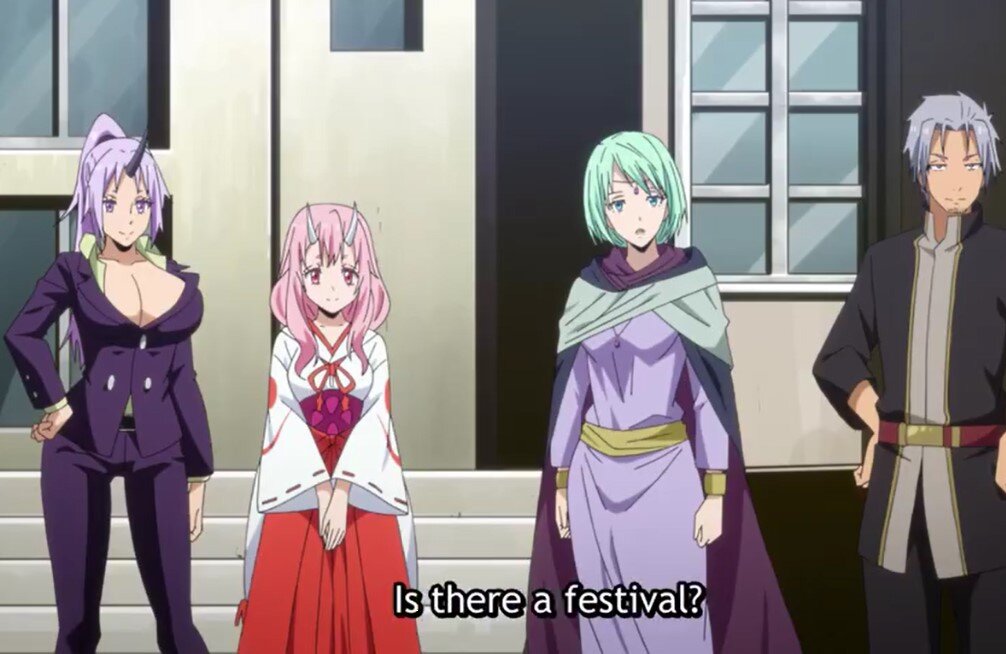 Rimuru’s excursion to Dwargon is over, and he returned to Ingrassia. He visited his students to announce their final exam results. He collapses and scares them, and they thought that they failed. After a few seconds, he jumped and yelled that they have all passed. The students complain that he must not scare them like that. Rimuru comments that it was a surprise. Rimuru told the students that it was his last lesson and after moths end, Tiss will be taking over.

He told Alice, Chloe, Ryota, Kenya, and Gale not to worry since he still has a few more days. They will always be his precious students even though he is not around. Later Rimuru met with Tiss and thanked her for the improvement of the students. Youm met with Myulan in the woods, and she defeated him. Youm was going easy on her since she is a lady. He shakes hands with her and shows her the nation of monsters, the Jura Tempest Federation.

Episode 5  will be airing on Tuesday, 9 February 2021, at 11:00 PM. Make sure not to miss single updates every Tuesday. Try to get more about this anime officially on AnimeLab, Crunchyroll, and Funimation. Let’s find out what Myulan is up to below. 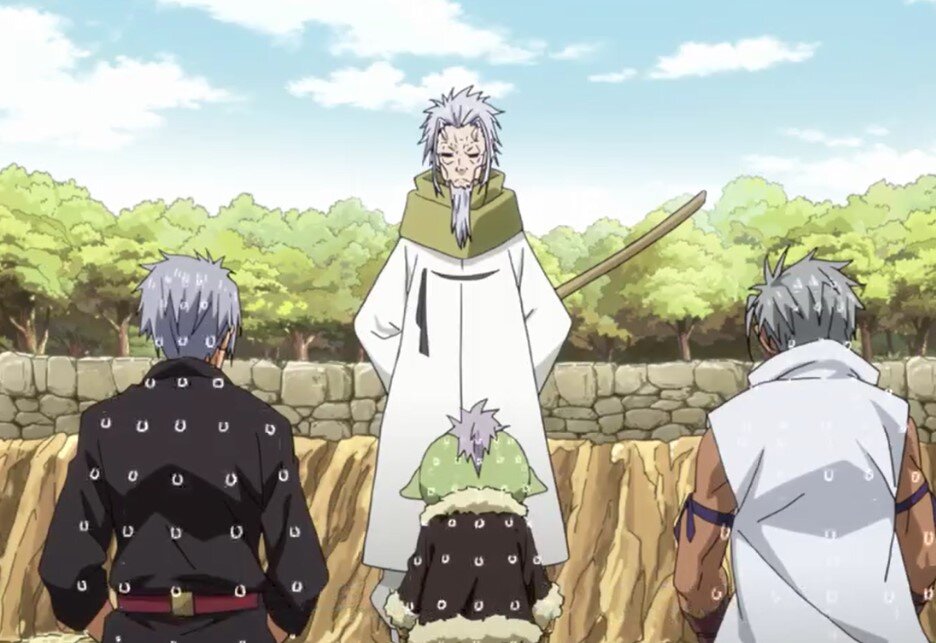 Youm went with Myulan in front of Shion and Shuna and told them that Myulan is their new ally. She is a wizard, and Shion, along with Shuna, welcomes Myulan and tells her to feel at home. Youm reveals that Myulan is going to be their consultant and military advisor. She will be helping them to fight against magic, and Shuna comments that she must be stronger. Myulan saw the green gobbling working nearby and asks if there is a festival. Shuna remarks that they are preparing for the official return of great Rimuru.

They are preparing to celebrate Rimuru’s official return, and the two decide to do something. They left, telling Myulan that they will meet at the hot spring. When they are leaving Myulan, saw that the two are Kijin, and they are stronger. Youm decided to show Myulan around the Tempest. Youm showed her around explaining how things work around the Tempest. Myulan is noting everything inside her mind about their military strength, technology, and their potions’ productivity.

Myulan thinks the monster’s nation is a threat to other nations, and Youm went with her to the training ground. He doesn’t even know what Myulan’s intentions are since she looks suspicious, but he is not aware of that. Myulan thinks that Youm is easy to be persuaded. In her mind, she knows that she is only here on Lord Clayman’s orders to investigate the nation of monsters. She realizes that she is only using Youm to get what she needs. 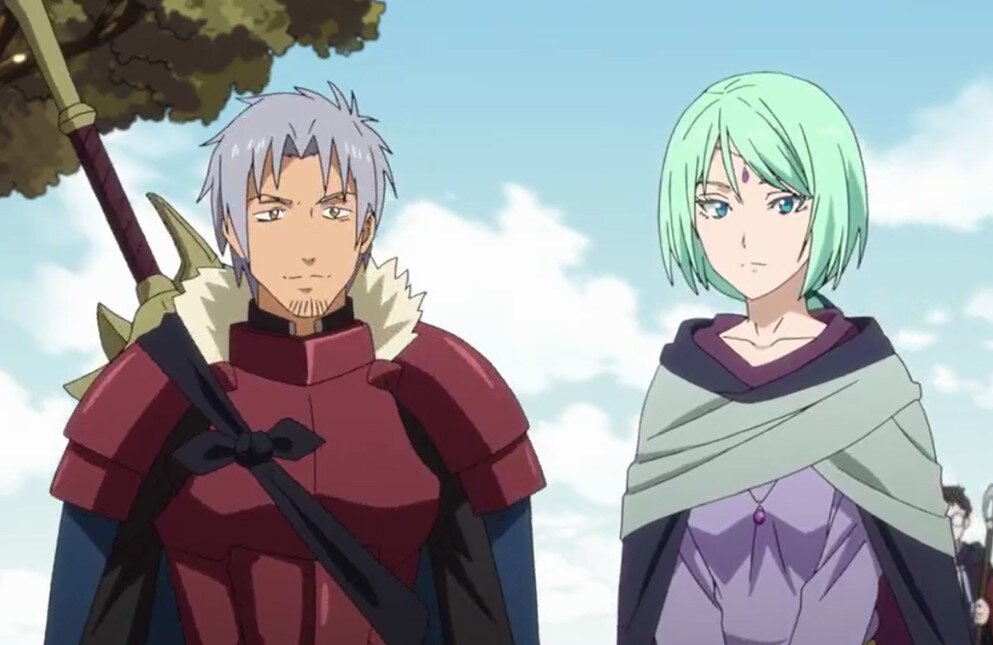 Myulan thinks that Youm is a fool since he doesn’t even suspect that she is a Majin. At the training ground, the old geezer beat the powerful men to a pulp. Gobta complains that the geezer beat them without even pulling any punches. Grucius asks Gobta if the old geezer is always like that. Gobta comments that he is like this with people like them. Youmu reveals everything to Grucius, who said a girl could never beat him.

Grucius comments that if he defeats Myulan, he will be Youm’s underling. Youm replies that if Grucius beat Myulan, he will call him boss. Grucius comments that he won’t hold back just as Youm did. He charges and got defeated in a single blow Youm laughs at Grucius. Gobta decided to use Myulan’s magic to challenge the old geezer. They got defeated with a single flash step. The old geezer said the person capable of challenging him is Rimuru.

Rimuru is at the bar talking with another man who asks him what if the Blumund gets invaded by outsiders. Rimuru said Tempest would have to serve as a breakwater, and no one will ever invade Tempest. They talk about Falmuth, and Rimuru realizes that Gazel doesn’t like their king. At the meeting, Reyheim reveals that Western Holy Church’s HQ plans to subjugate the nation of monsters. The high-up plans to start a holy war.

They are planning to blame the Tempest to lose the powers to ally with other kingdoms. Reyheim told his majesty about his secret art, and his majesty is glad and said he would allow it. Reyheim promises his majesty that they will be victorious with the plans. Shogo thinks that Slimes are weaker monsters they are not supposed to rule the forest. Shogo is sent with 100 knights to the Tempest as an advance party.

You can find what happened between Rimuru and Gazel at the Dwargon Kingdom here: Episode 4 The Time I Got Reincarnated as a Slime Season 2.