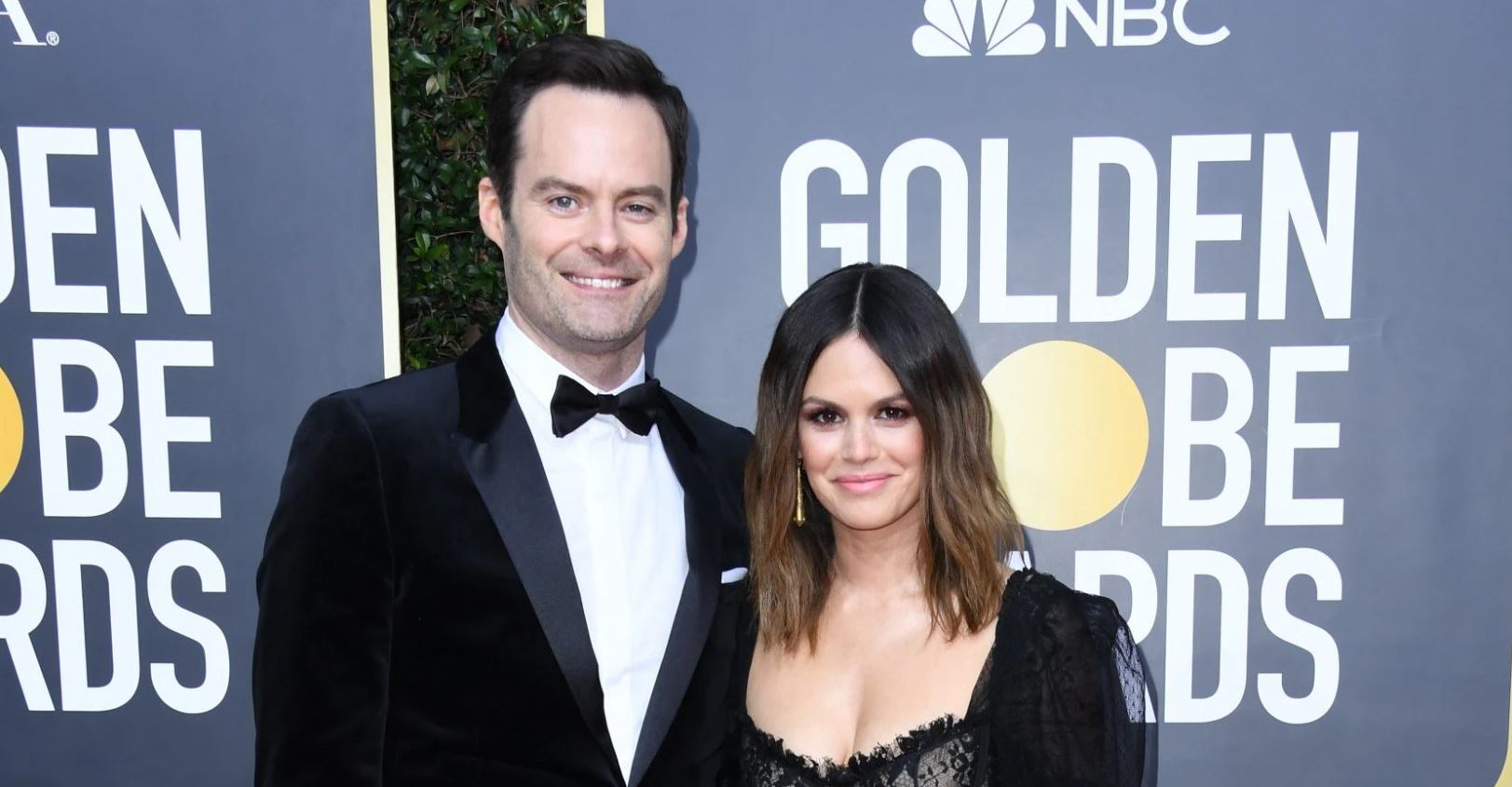 Most of you must not be aware of the fact that Rachel Bilson and Bill Hader are no more a couple. The OC star has finally ended up with the Barry star, leaving the fans in shock. Surprisingly, many didn’t even know that they were seeing each other. They have known each other for quite a long time. That’s the reason why it has been so difficult for Rachel to deal with their split. She has addressed it to be ‘harder than childbirth.’

Here, we will be discussing the relationship details of Rachel Bilson and Bill Hader. Also, we will discuss why things ended with so many bad feelings. Let’s dive in. 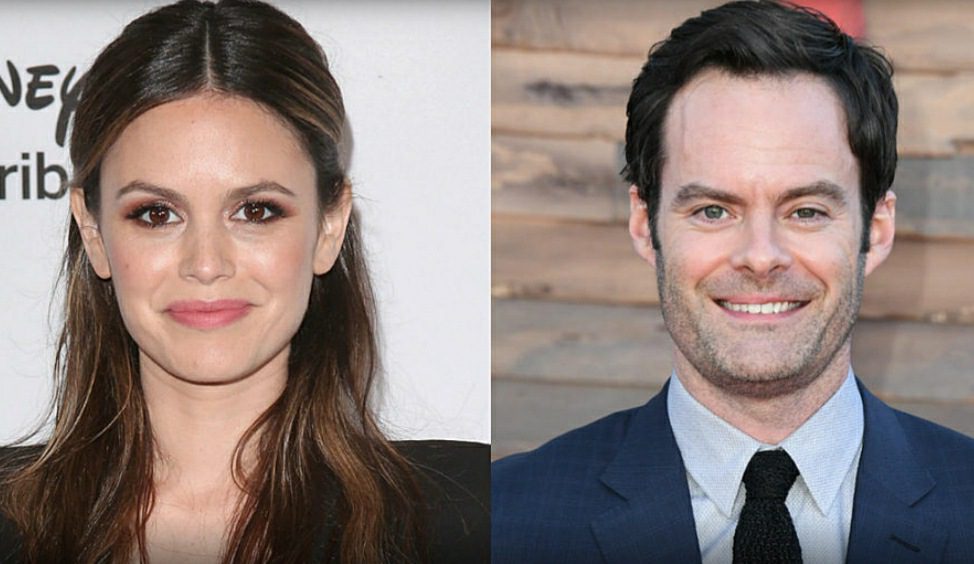 Before getting into their separation, one must know when things started between them romantically. Well, it was back in 2013 when Rachel Bilson and Bill Hader met each other on the set of The To-Do List. At that time, Rachel was already in a very serious relationship with another star, Hayden Christensen, and it eventually ended in 2017. Things between Rachel and Bill appeared to grow mutually since 2019 when there were spotted hand in hand on different dates and on various occasions. Surprisingly, they called it off during the lockdown period of this ongoing Covid 19 pandemic, more precisely in July 2020.

On this note, Rachel Bilson shared, “I could not leave my house, you know what I mean? I had nothing else to do but sit in it and deal with it and feel it.” It wasn’t made on her social media account but on the podcast, which goes by the name Broad Ideas. She added, saying that it was the hardest thing that she had ever done, even harder than childbirth. It was indeed a bad phase of her life. Some people are not destined to be together, and that’s okay.

Both Rachel Bilson and Bill Hader have moved on in their lives. It’s good to see the duo being happy with their respective love partners. Best Wishes to both for the upcoming days of their career!