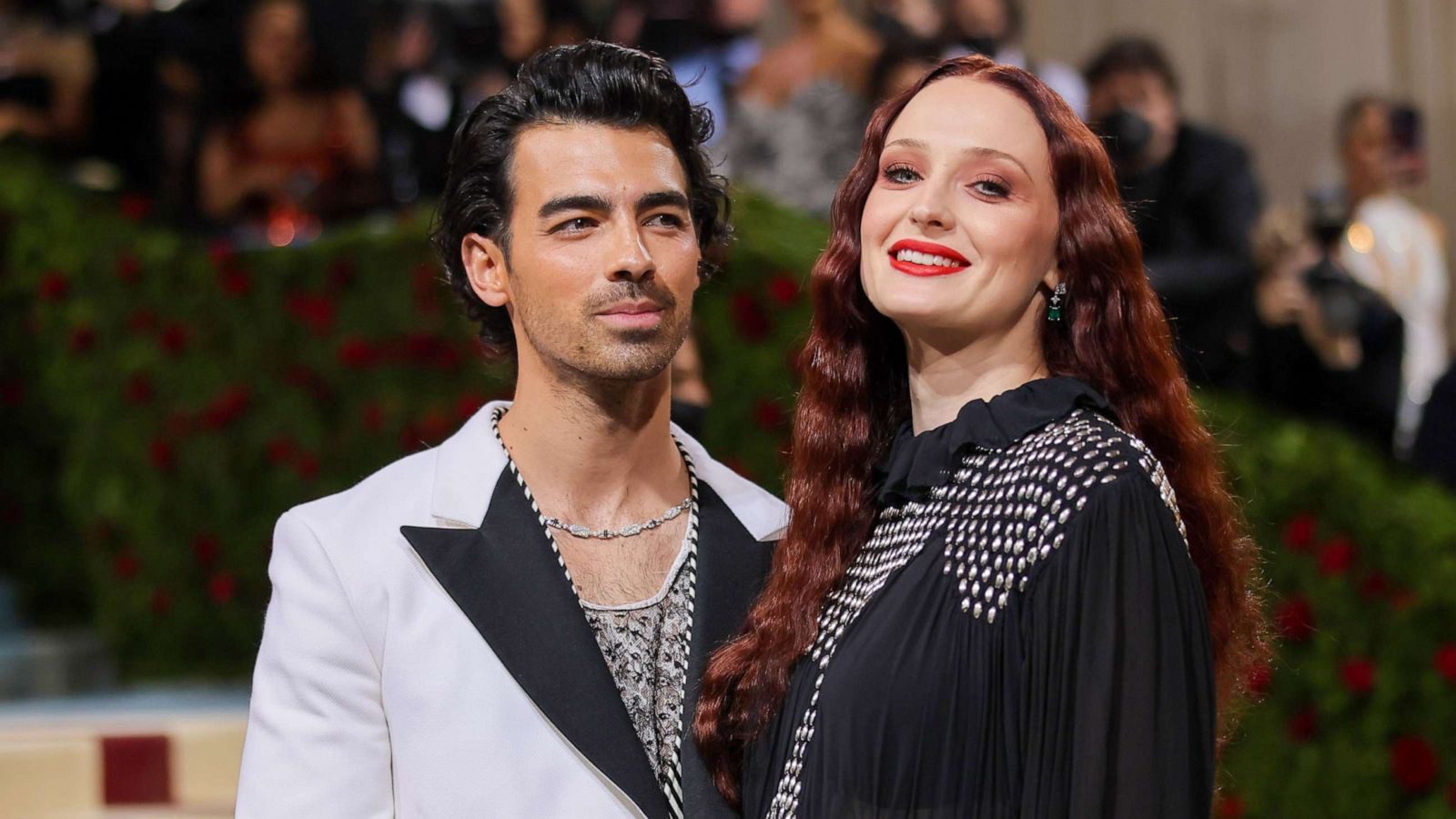 Congratulations are in order as Joe Jonas and Sophie Turner have welcomed their second baby and it’s a girl! The Game of Thrones star confirmed that she and her husband were expecting their second child together in an interview in early May.

The two are already parents to baby Willa who will turn two next month. While no additional details have been given by the two, it seems like the Jonas family is delighted to welcome the newest member of the family. Joe and Sophie have largely kept their personal life away from the media limelight and intends to keep it this way. However, Sophie Turner has opened up about motherhood and more.

Joe Jonas and Sophie Turner Open Up About Parenthood!

The GOT actress explained that life is about her raising the next generation while adding that the greatest thing in life is seeing her daughter go from strength to strength. With this, Turner states that they are excited to be expanding the family while calling it the best blessing ever.

The actress also looked beautiful as her baby bump was on display on the carpet at the 2022 Met Gala in New York City, where Turner posed with her husband of three years. As she looked royal while wearing an embroidered long-sleeve Louis Vuitton gown, which she properly paired with white-gold-and-diamond earrings from the Louis Vuitton High Jewelry collection. 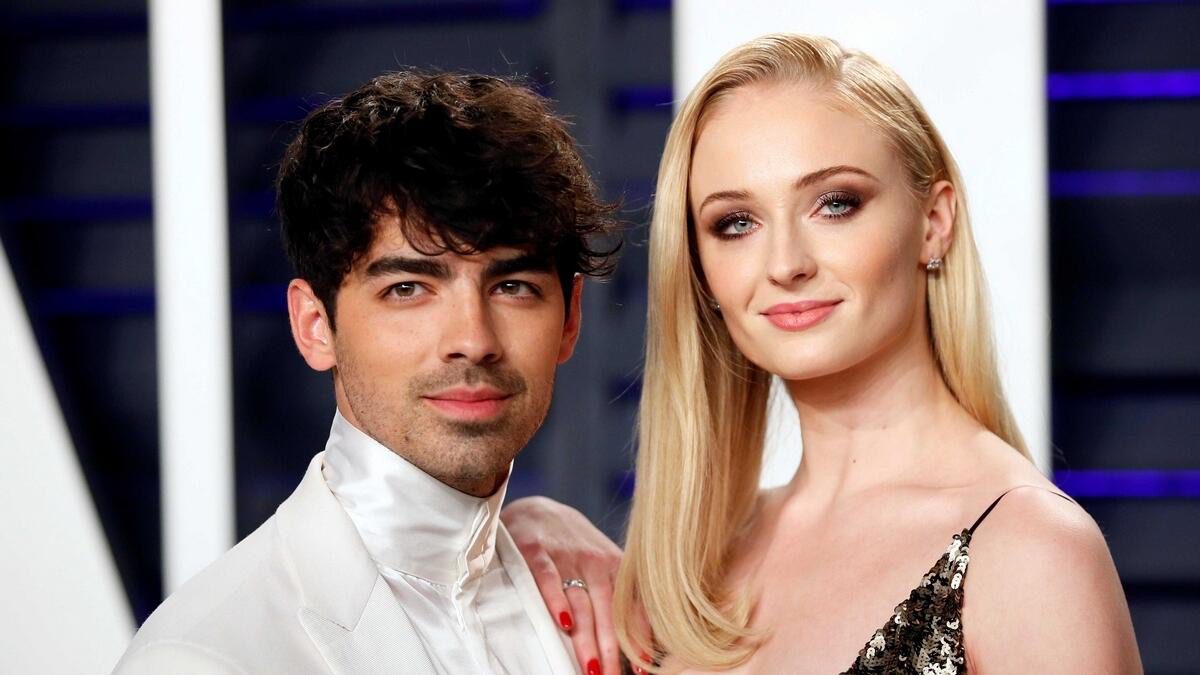 Joe Jonas has also opened up about fatherhood as he has recently moved to Miami with Turner, the artist admitted that it has been amazing to be a dad and to learn every day more about myself and what that’s like. He further added that they are living in a new city, and it’s a very exciting time and he is very much looking forward to the future in all things. Not only that but Joe further revealed how even when he is on the go, he keeps baby Willa close in a form of a silver locket bearing her name.