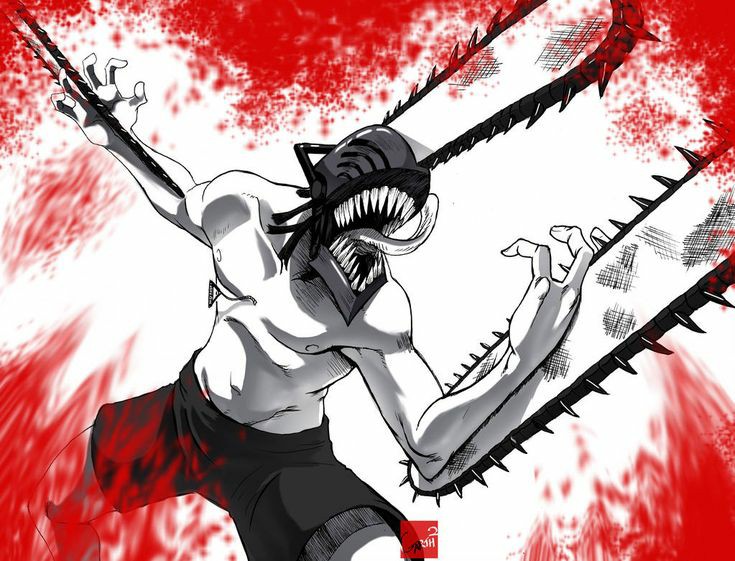 Chainsaw Man manga is growing in reputation and has become a well-known manga now. In this post, I am going to share with you Chainsaw Man chapter 58 official spoilers. Before we begin, please note this post may contain official spoilers from Chainsaw Man chapter 57 and the next Chapter 58. If being spoiled is not for you, I suggest that you stop reading the post here. However, if spoilers don’t bother you, we can get started. Also, note that we did not create the spoilers or leak them.

The devilish girl was in action last week and the way she caused the whole accident was pretty astonishing to watch. She took a car from a common girl, waited for the opportunity and banged the car and caused the accident, then funnily she said that it isn’t even her car. Later we saw an old man who was puking and could well have some history with being pro himself. The last chapter of Chainsaw Man was a pretty good and nasty one.

Unfortunately, Chainsaw Man chapter 58 official spoilers are yet to be leaked but as soon as chapter 58 spoilers become available you can read them on Otakukart. Let us predict what we will happen in this new chapter. I think the story of the old man that we were introduced to in the last chapter will be shared with us. He doesn’t look like a former pro with all the puking thing but that could well be just to make a fool out of everyone around him. Nonetheless, his real story will be shown in the next chapter.

Viz Media and Mangaplus are the official partners of Chainsaw Man manga. You can read chapter 58 for free via these platforms.

Chainsaw Man chapter 58 is going to be officially released on 16 February 2020. Chainsaw Man Chapter 58 scans will be out earlier than its release date as usual, but you should certainly avoid them.