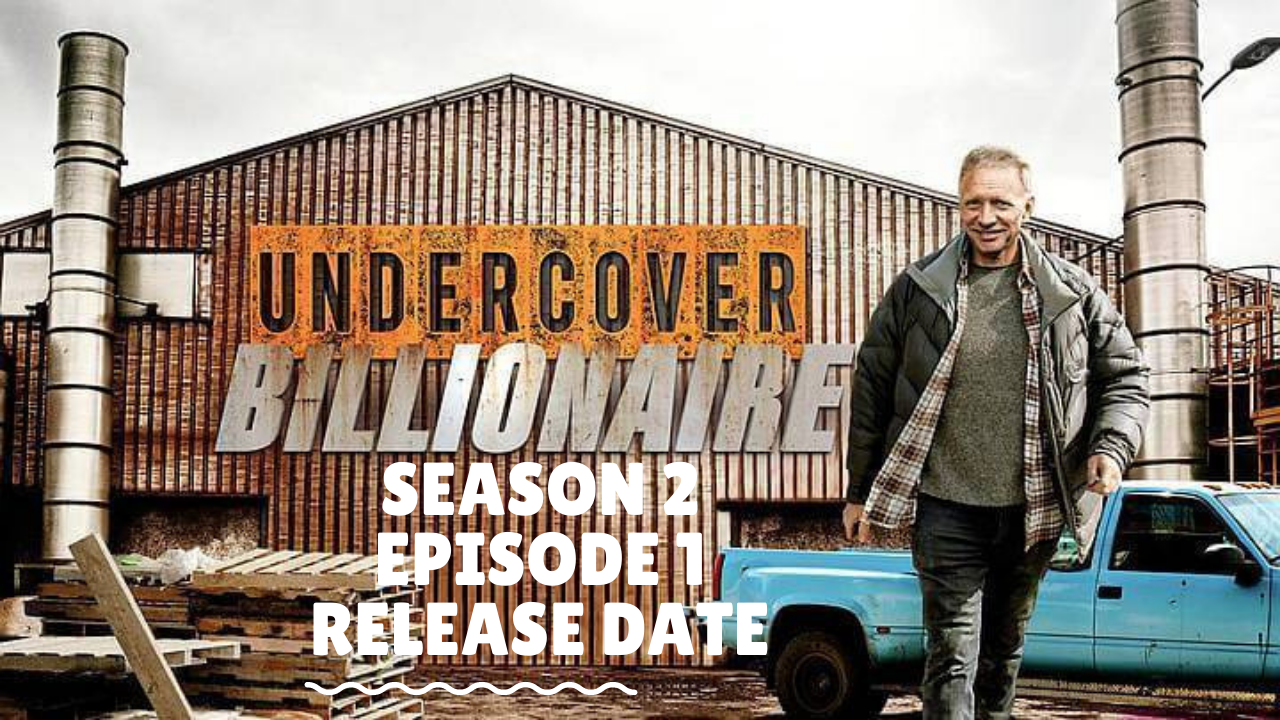 If you really want to know which show truly defines the American dream then, the Undercover Billionaire show is the one for you. The primary concept of the show is the American dream only. The show first premiered on the 6th of August 2019 on Discovery. The first season of the show Undercover Billionaire revolves around a billionaire named Glenn Stearns, the founder of Stearns Lending. The story further depicts how this billionaire tries to launch a million-dollar business in Erie, Pennsylvania.

The show’s main concept is that he only has 90 days to complete that task, and he starts that task with only $100 in his hand. The main and important goal of this series is to prove a single thing- Stearns is a self-made man, so can he do it all over again? And if he can, he does it from scratch? As the first season ends, he is successful. He opens a great restaurant and creates a brand called underdog BBQ.

That’s all about the first season of Undercover billionaire. The second season of the show has the same concept, but there are many twists. In the new episodes of the second season, we do not just follow a single billionaire but 3 billionaires. All of them have a task to launch a business within three months. And the twist is they only have a few dollars in their hand, and it is yet to be seen whether they can overcome these challenges of the modern world and modern time and can emerge successful this time.

The show’s second season brings a great twist; there, they introduce us not only to one but three billionaires. All three of them are given one phone each, with no contacts in it, and they are sent to different US cities. They only have $100 in their hand, and they need to launch a business within 3 months while facing the pandemic situation’s challenges. 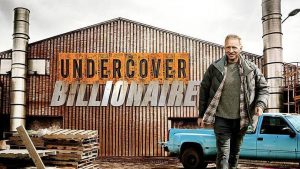 The first billionaire is Monique Idlett-Mosley, a music mogul who owned a Mosley music group alongside her former husband, Timberland. Currently, she is a founder of Green Ventures. It is an investment firm that basically helps women, entrepreneurs, and minority communities.

Grant Cardone is the second billionaire we meet. He is a real state disruptor, investor, and Cardone Capital owner, a private equity firm. Not only this, he is the author of several books named “If you are not first, but you are also last,” which became a New York Times bestseller. His great written works include “Sell Or Be Sold,” which was an Axiom award winner.

The third and the last billionaire is Elaine Culotti, a real estate developer, a builder, and an interior designer. She basically first stepped into the male dominating world of real estate through retailing and importing her collectibles. After that, she started her own design firm, manufacturing facility, and retail store.

There are many cord cutters alternatives where you can watch these episodes. If you don’t have a cable subscription, you can stream Undercover billionaire on- YouTube TV, Discovery Plus, DirecTV, Fubo TV, and Sling TV. You can access these on any device, including Android and IOS, Roku, Apple TV, Macs and PCs, Amazon prime TV, Chromecast, and Android TV.

The last and final alternative- Amazon prime video, you can get a subscription to watch.

Read More: Best Heist Films: 6 Movies in the Genre To Watch In 2021