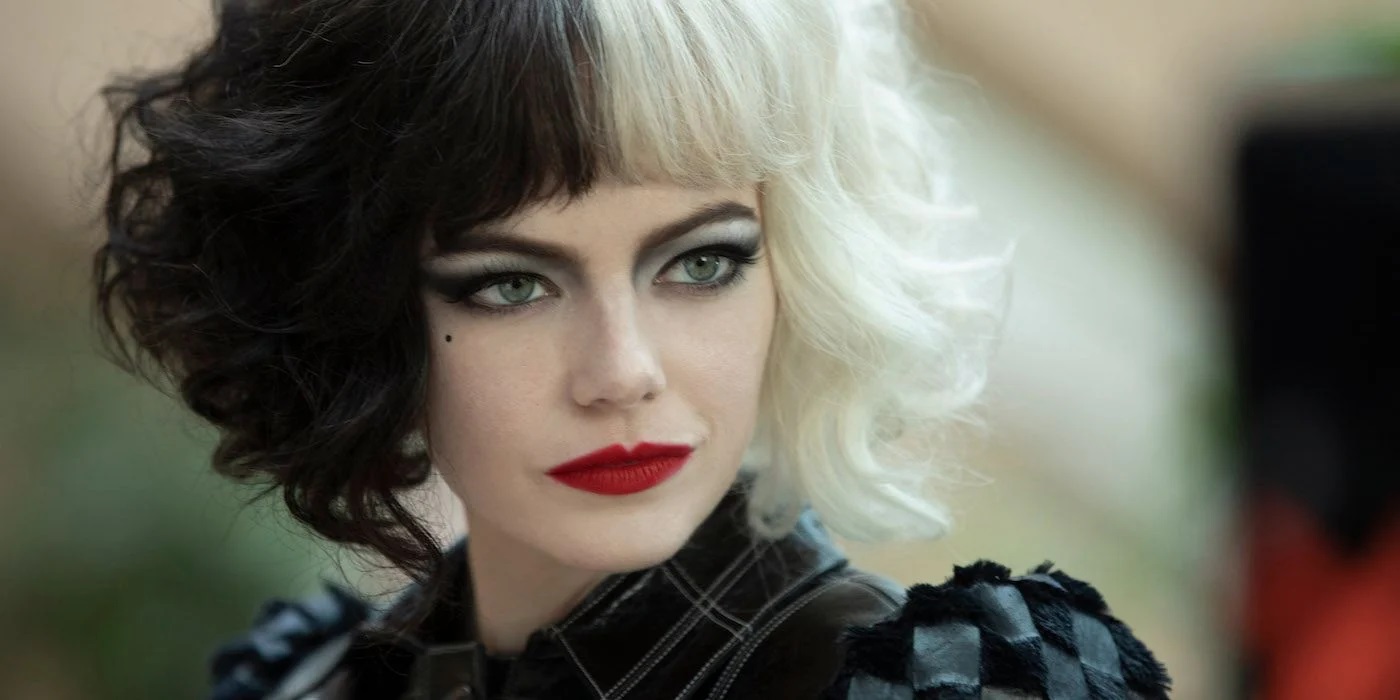 Director Craig Gillespie’s upcoming film Cruella, which is basically based on Crime and comedy, is carried forwarding the Cruella devil, a character that was introduced in Dodie Smith’s novel in the year 1956. As the news and insights of the film came into the public domain, people started figuring out that the film may be like Dalmatians or something similar to it. But, those people were not wrong incomplete sense because the upcoming movie Cruella too has got some story related to the above-mentioned fact and the speculation over this film felt correct to some extent.

Cruella is the story of a woman who is basically a fashion designer in this film she gets obsessed with the skin of animals and in order to satisfy her growing urge, she takes some wrong decision that lands her in a problem. Cruella too was supposed to release in December last year but owing to the fact that many theatres in the United States were not opened to the full extent and also there was lockdown imposed in various parts of the United Kingdom had forced the makers of the film to postpone the release date of the film to next year and certainly, this year the release date has been scheduled and the film is all set to hit the theatres. 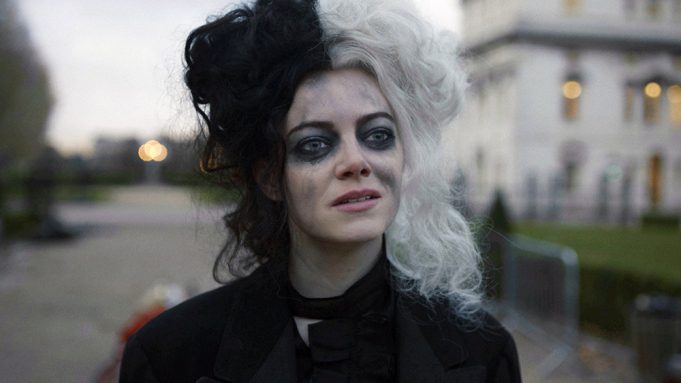 The story of a woman, who is a fashion designer Estella de Vil lands into a problem due to her over obsessions with dogs’ skin which primarily includes that of Dalmatians. Her obsession takes her to become ruthless and terrifying until she is termed as Cruella, as the title of the film is. Cruella involves the combination of crime and comedy where the fashion designer Estella is hired to a prestigious fashion house which is headed by a woman Baroness von Hellman. Cruella, is basically the continuation of the 1961 Walt Disney animated film Dalmatians, as this movie is too based on the same novel The Hundred and One Dalmatians which was written by Dodie Smith. This certainly means it is the continuation of the Dalmatians and it would surely connect back the audience with that film which was too loved by the audience especially the kids even today as well.

After getting postponed from its initial release date of 23 December 2020, the film has now finally have got the release date of May 28, 2021. The release day was postponed to this very extent because of the great delay in the shooting of this film, which was certainly due to the restrictions that were in place after the rising number of cases due to pandemic-related infection all over the world. The trailer of the film was released along with the poster of Cruella on February 17, 2021. It is also said that the filming of the film has been completed way back in November 2019 and it literally took more than 2 years for the film to release on the theatre’s screen. Interestingly, Glenn close the actor who played the role of Cruella in the 1966 live-action remake and its corresponding sequel is the executive producer of this film, which is going to be released this year.

The upcoming crime comedy seems interesting that vocals out with the theme of Dalmatians, which seems that this movie is just the continuation of that film. Cruella will indeed be a good movie as it is also seen from the response received by the audience after the release of the poster and the trailer of the film which was released recently. Emma Stones who is playing the role of Estella Cruella de Vil in this film, fans are very excited to see her back on the screen.