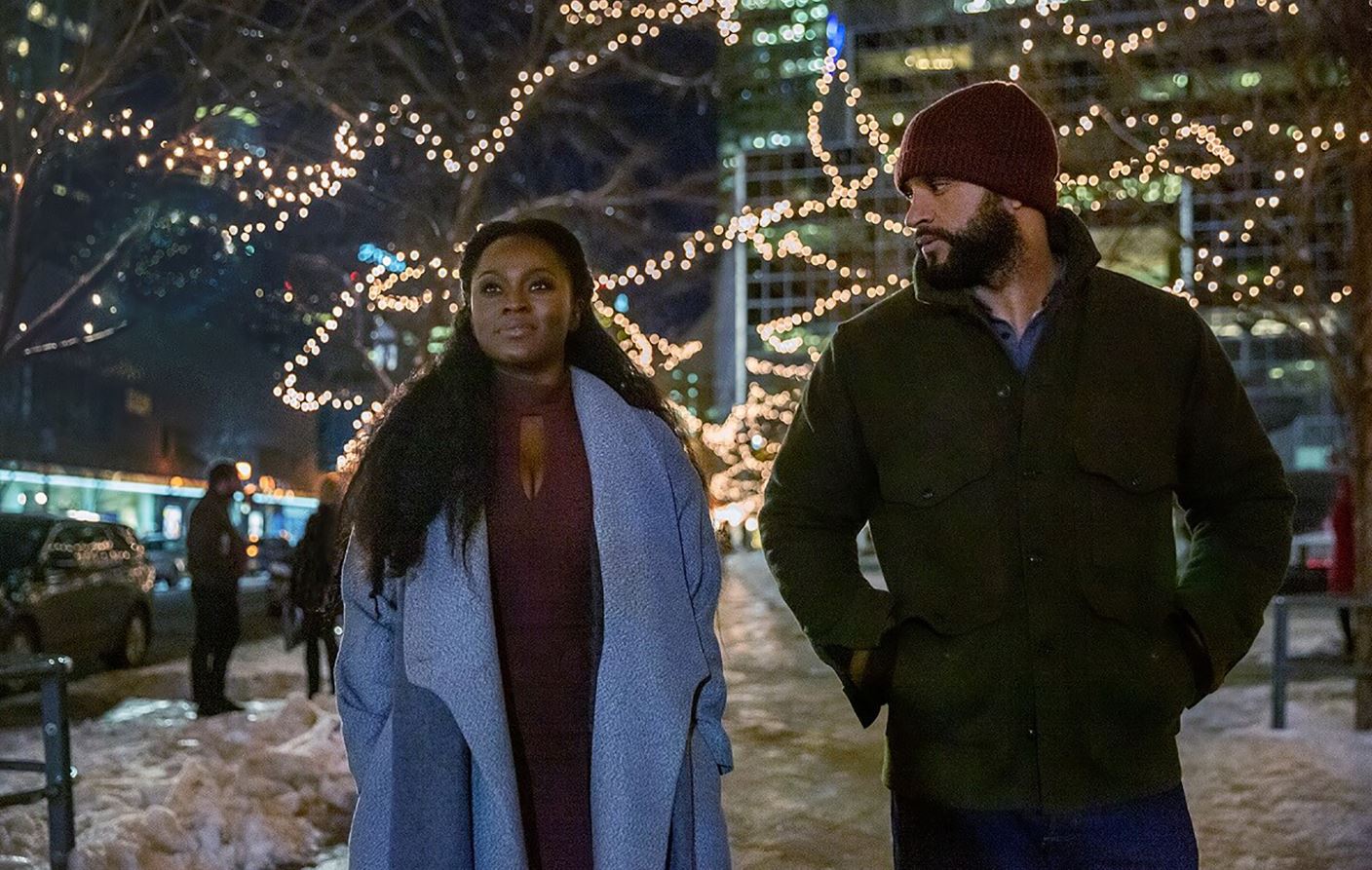 ‘American Gods’ is back with another episode as Technology Boy and Shadow go on their search to find Bilquis. Bilquis was locked up by the loyal guards of big Tech Company CEO, Bill Sanders. He was, in fact, consumed by Bilquis after he was frustrated about not being able to touch her. But at the end of the last episode, as Oshun comes to Bilquis’ aid, we look forward to the events that are to occur. This article will cover American Gods Season 3 Episode 5 Recap and Episode 6 Preview.

American Gods Season 3 Episode titled ‘Sister Rising’ saw Bilquis reconnecting with her powers as she gets guidance from Oshun. Oshun was a fellow ancient African goddesses – The Orishas. Getting her deep-lying powers, Bilquis bursts through the floor of the cell to drown the guards. That’s how Shadow and Technical Boy find her as she steps out gracefully from a cube of water. Seeing the dead guards floating behind her, it quite clear that Bilquis does not need to be saved. During her time in prison, she realizes she has been locked away for thousands of years. As Bilquis and Shadow later stroll down a sidewalk, she tells him how she finally sees her true self. As she grants Shadow with a powerful piece of wisdom, both of them part ways. 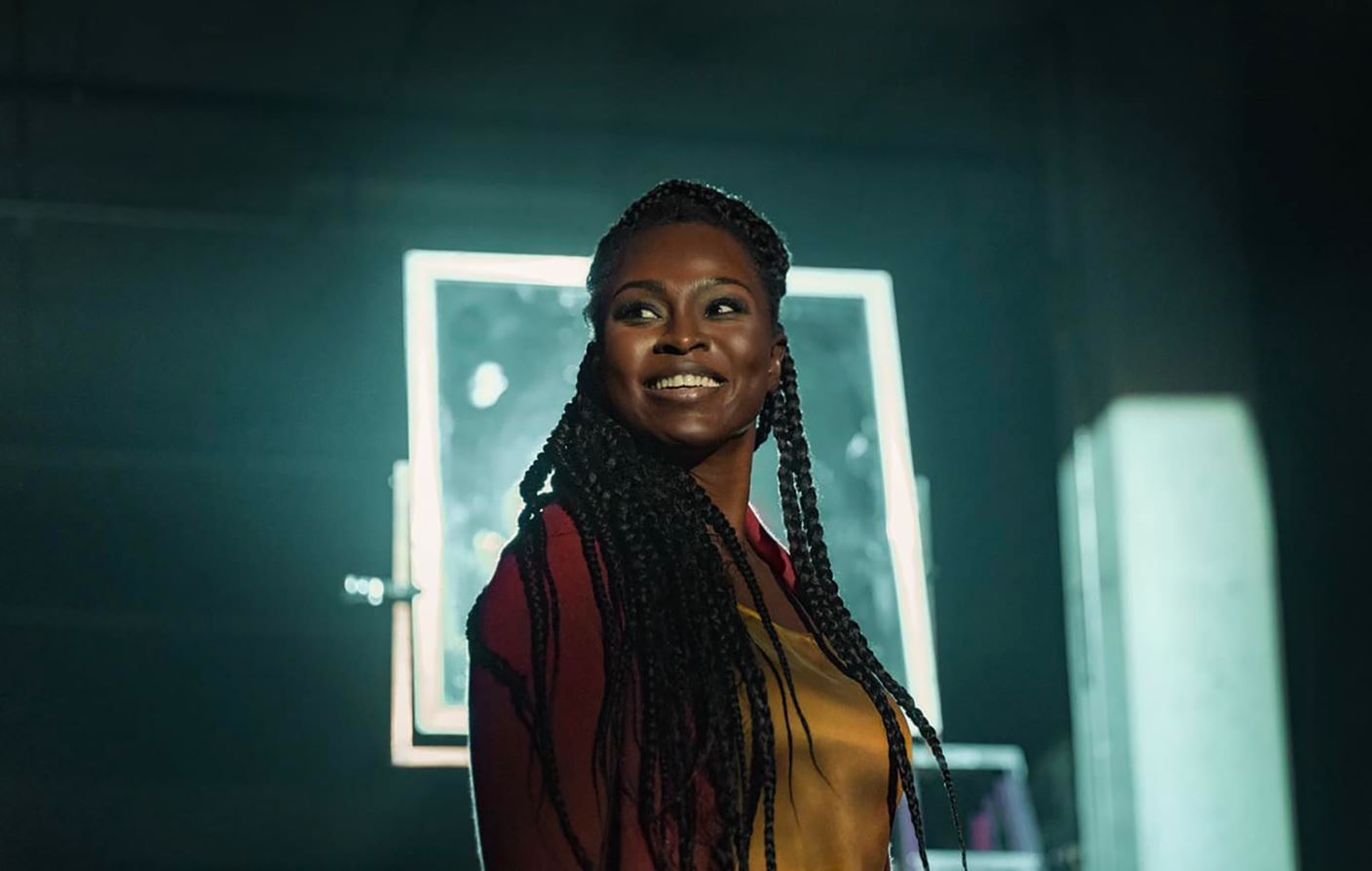 Bilquis breaks out from the prison.

Meanwhile, Laura Moon, who had just gotten resurrected for the second time, goes on her own quest. She was going through an existential journey of discovery. And for that, she heads from New Orleans to Cairo, Illinois. There she gets back to the Ibis and Jacquel Funeral Parlor. Mr. Ibis had been stuck with heartbroken Salim, but Laura tells him to quit moping and do anything that makes him feel alive. As for her quest, she plans to hunt and kill Wednesday as revenge for ruining her life.

As for Wednesday, he has feigned a mental breakdown so that he could enter Demeter’s facility. While doing so, he strikes a deal with Demeter. She will allow Wednesday one day to convince her why she should accompany him if he can stay in the facility for seven days. During this, he convinces Shadow and Cordelia to pull off a “Number 37,” which was a code for a split-screen heist. And the goal of this heist was to free Demeter by getting her funds away from the clutches of Larry Hutchinson. 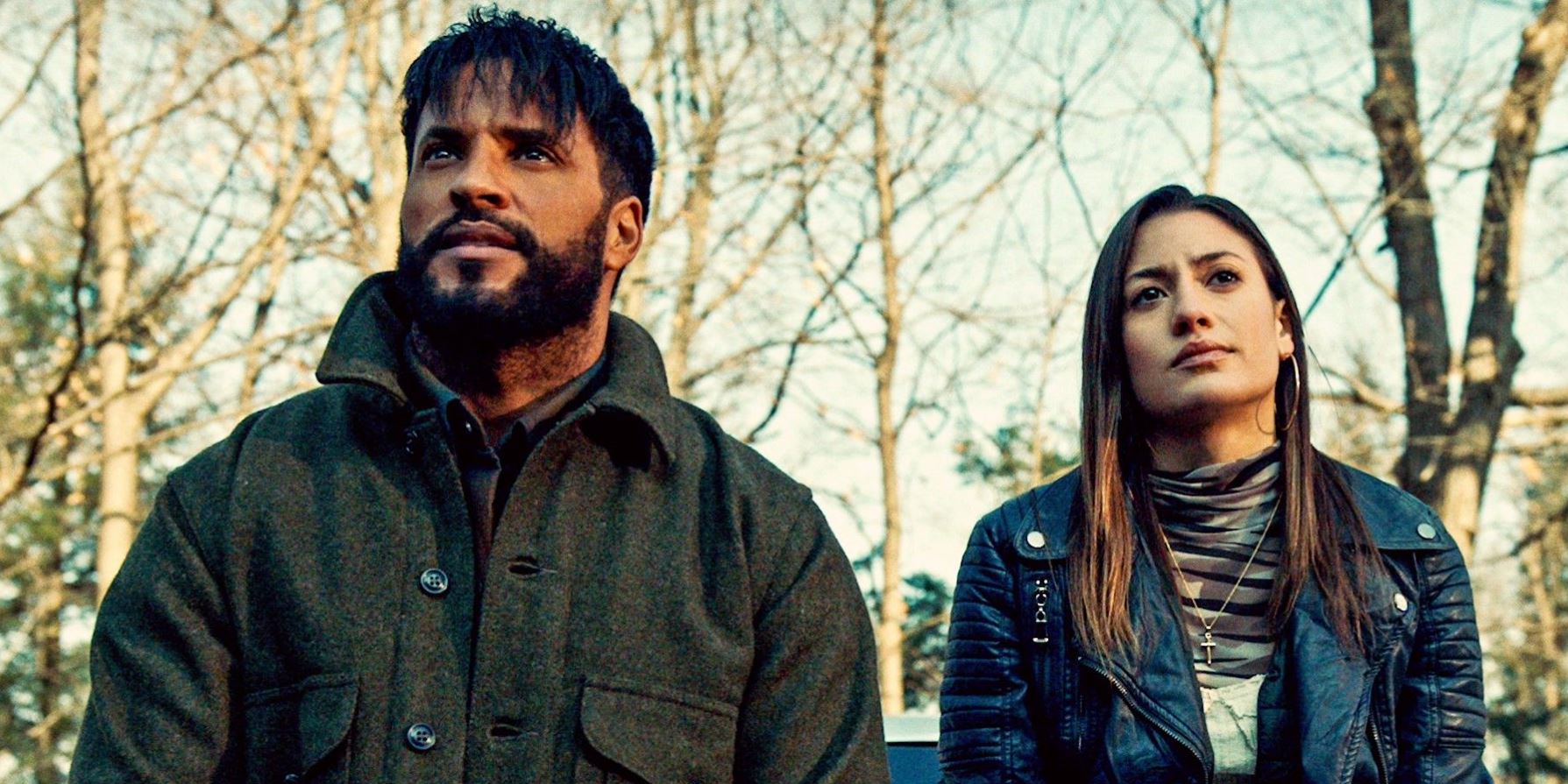 Shadow and Cordelia conduct a heist.

Cordelia was initially skeptical of this whole plan but is later convinced by Shadow. They were suggested by the hacker that they should copy the data from Hutchinson’s laptop. And this could work as a bargaining chip to force Hutchinson to listen to their demands. With the mission accomplished, Shadow returns to Lakeside to find his wife Laura waiting for him.

When will Season 3 Episode 6 Release?

American Gods Season 3 Episode 6 titled ‘Conscience of the King’ is set to air on 21st February 2021 at 8 pm ET. Be sure to change the above time to your local time zone to watch the episode as soon as it airs every Sunday. You can watch all the episodes by American Gods on Hulu, Starz, and Amazon Prime Video. The episodes are even available to stream on YouTube TV and DirecTV.

American Gods Season 3 Episode 6 titled ‘Conscience of the King’ is expected to focus on Wednesday as he is desperate to get Demeter on his side. He is in an altogether new environment where we will witness how he will endure the various things around him. Always being free to move around, now he will be locked away, and he must show passion through this tragedy. But howsoever it is presented on the screen, it will definitely be an interesting watch. But as he is going through this quest, some people are looking for him. Which are namely Laura Moon and Salim, who aim at hunting down Wednesday. 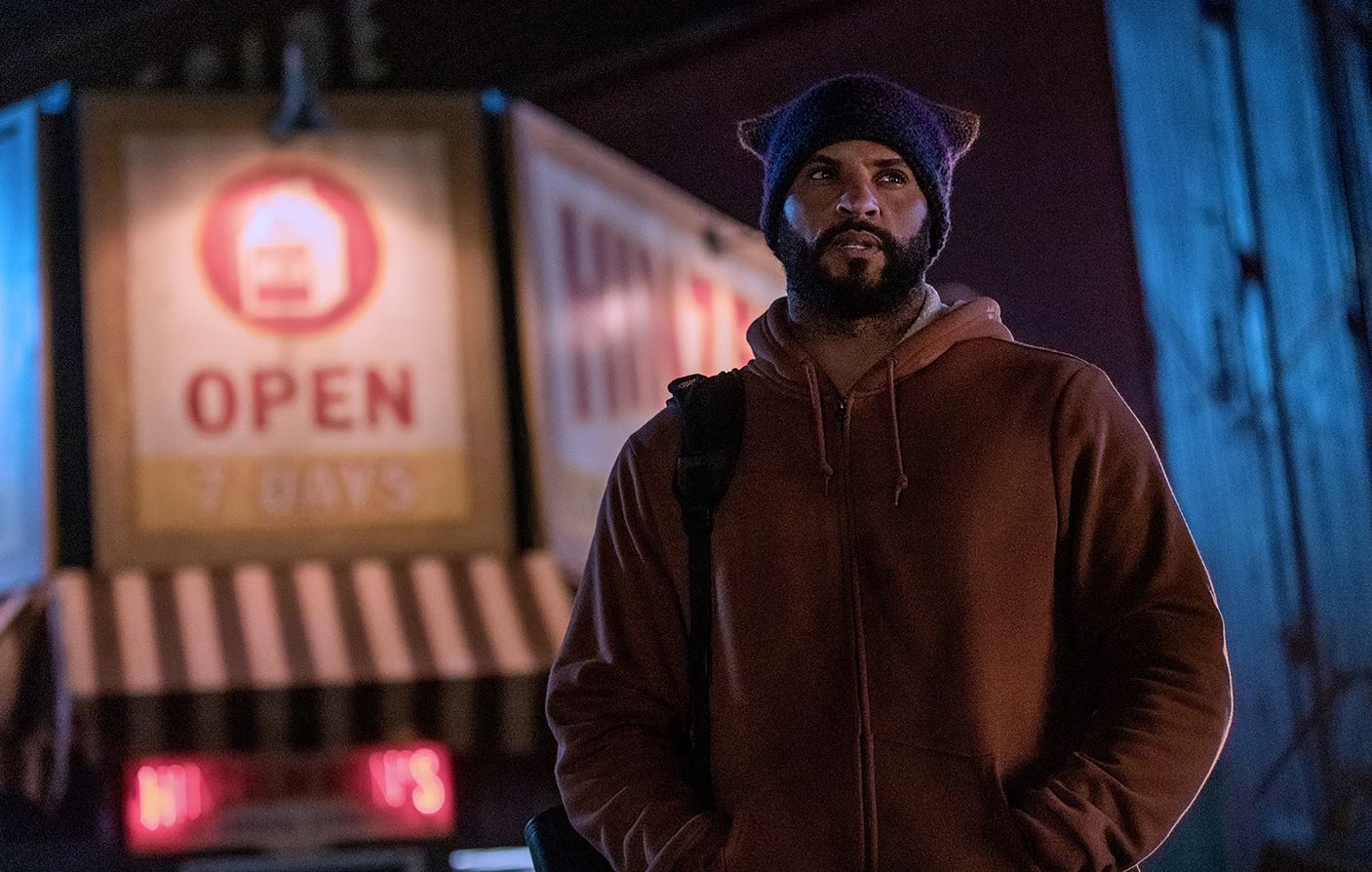 Meanwhile, Shadow may get some time with Laura as he makes himself at home in Lakeside. During which they might be interrupted by Marguerite Olsen. And we do hope to see when and how Technology Boy gets back well from his malfunctions. Thus during this episode, we will see a contrast between what the characters want and what their life turns into. This is the best part of American Gods as it brings a mixture of ordinary and extraordinary, keeping things intriguing.