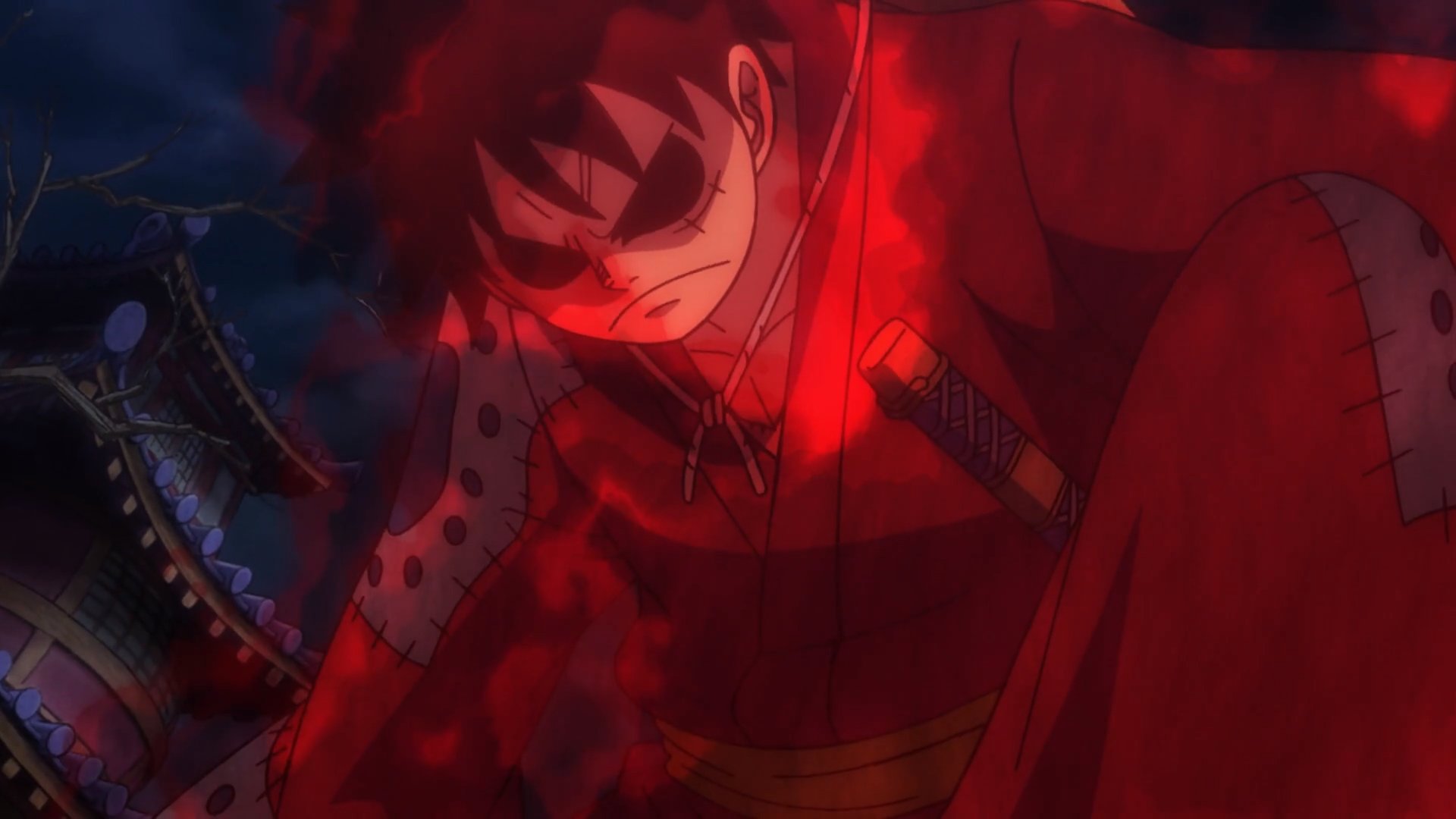 One Piece dropped its biggest episode of the Wano Country arc to date earlier today and it’s safe to say that the fans were blown away by it, just like Luffy himself. The previous episode saw Monkey D. Luffy and Kaido begun their fight and we got to see the two clash intensely. With Luffy having beaten Kaido to a pulp, it was inevitable for Kaido to respond. We got to see Kaido hit back in this week’s episode, and Luffy was simply blown away. 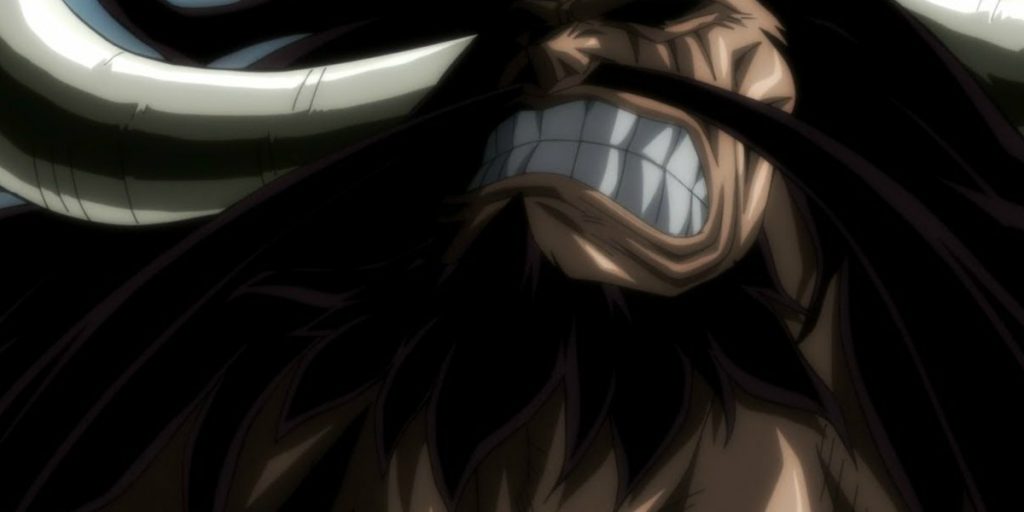 The episode made some interesting additions to the story, such as Luffy hitting Kaido with a King Kong Gun as well. The Yonko didn’t even budge by Luffy’s strongest attack, which just goes to show that a Yonko is truly in a league of its own. Nonetheless, the episode was fantastic and surpassed last week’s episode by quite a decent margin. We got to see an interesting fight between the two and comparing it with the manga, it is clear that the anime was much more explosive and dynamic.

We’re looking forward to the next One Piece episode which will likely see Luffy being thrown into a prison and Wano Country Act 1 coming over to a conclusion. We can’t wait for it!