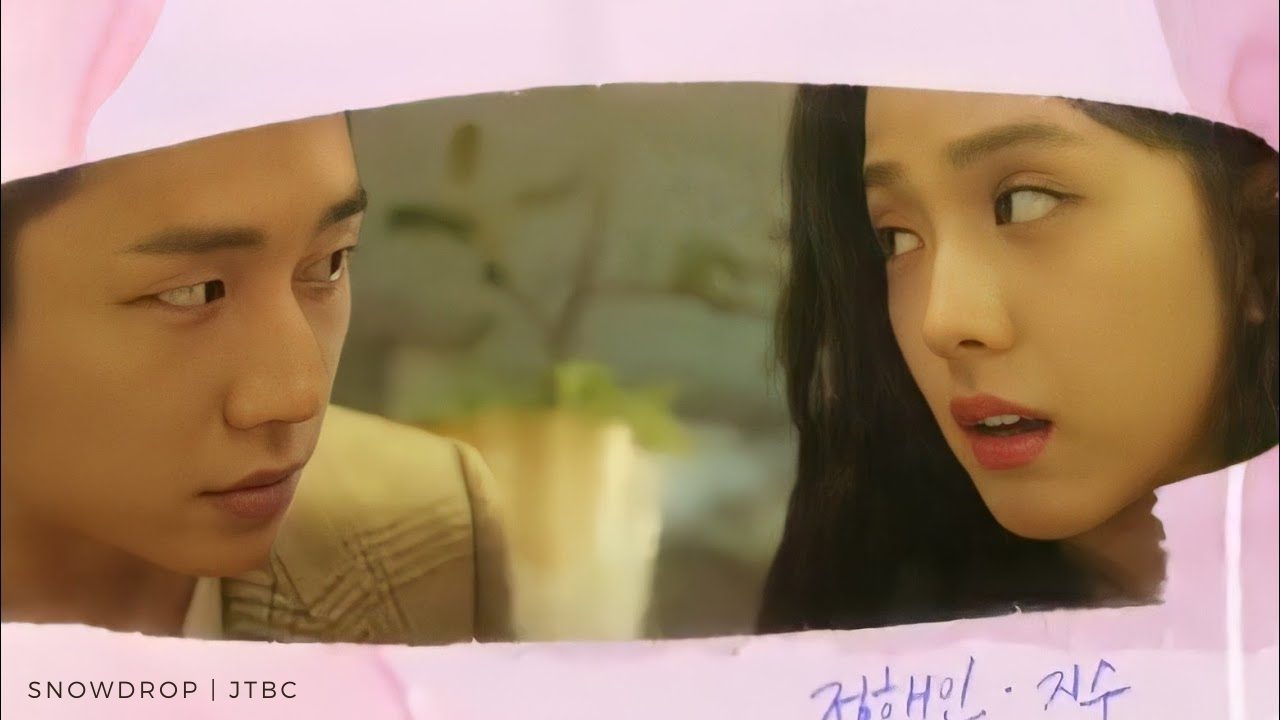 The first look of JTBC’s highly anticipated drama Snowdrop is here. Starring Blackpink’s Jisoo and Jung Hai-In (One Spring Night), the romantic drama has gained attention from all across the globe. Due to its cast, especially Jisoo, Snowdrop is already a trending drama without being released. And, now that the first teaser is here, we don’t expect fans to stay calm. JTBC released a video to showcase the line-up of its upcoming dramas, and Snowdrop was one of them. Although no official teaser is dropped for Snowdrop, the few glimpse at Jisoo and Jung Hae-In’s characters was enough to excite us all. So, are you ready for JTBC’s much-awaited drama?

Snowdrop is an upcoming South Korean drama. The JTBC drama has also revealed the other prominent cast members of the show. Moreover, with its newest drama line-up update, fans can expect the show to premiere soon. Further in the article, get all the detail on Snowdrop: from its release date to cast to plot and facts. 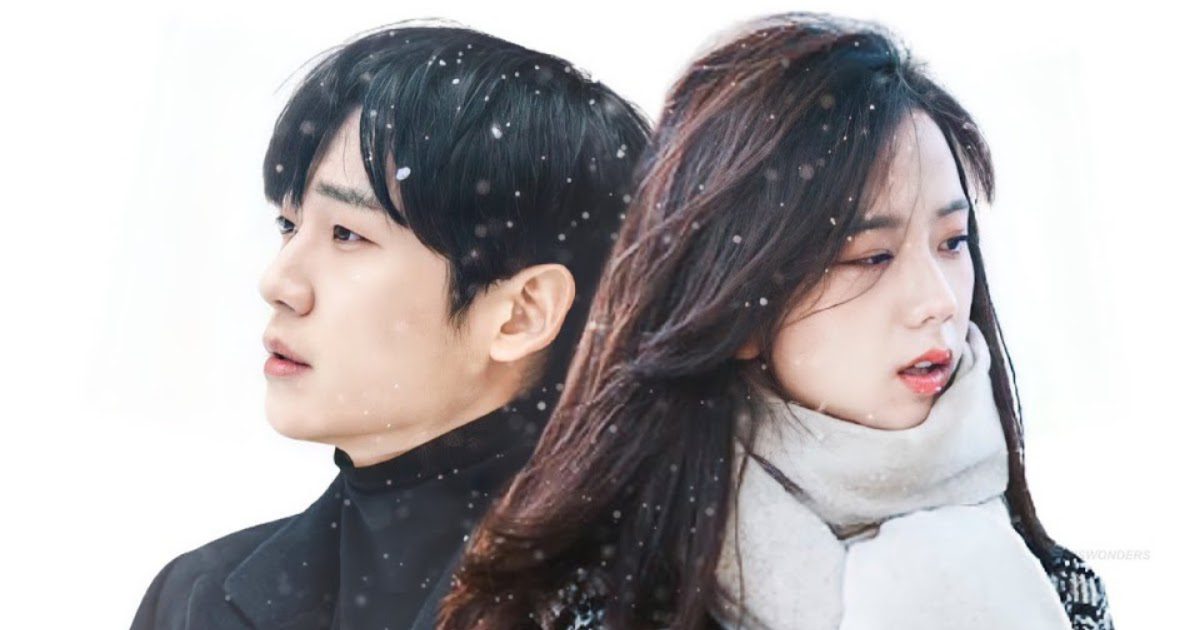 Snowdrop will mark JTBC’s final Saturday-Sunday drama of the year. So, expect the drama to release by the end of 2021. Furthermore, the main characters and their roles are also explained by the production crew earlier.

Snowdrop will tell the love story between Im Soo Ho (Jung Hae In) and Eun Young Cho (Kim Ji Soo) in 1987. The two studies at a prestigious institute in Seoul, but Im Soo Ho was brought up in Germany. He is charming but carries a reserved nature. On the other hand, Eun Young Cho is lovable, funny, and lively. The flamboyant female likes to live life joyfully, and during a social gathering, she falls in love with Im Soo Ho.

One day, Soo-Ho is taken to the female dormitory while covered in blood. He gets help from Young-Cho, who treats his wounds and decides to hide him while risking getting caught by the human surveillance of the dorm.

A period drama with an opposite attract plotline, Snowdrop is definitely another treat for Kdrama lovers. But, the controversies surrounding the drama have made it more interesting.

The release date is not revealed by the production yet. All we know is that Snowdrop will premiere new episodes every Saturday and Sunday on JTBC in December. The latest first look showed Jisoo portraying her character as she runs around, and then we see Jung and her character dancing elegantly. Besides, Snowdrop, the video also consisted of Ryu Jun-yeol and Jeon Do-Yeon’s upcoming drama Lost.

Jo Hyun Taek of ‘SKY Castle’ will be helming the drama while Kim Tae Seong, who wrote ‘ Nevertheless’ and ‘L.U.C.A The Beginning’ will pen down the script.

After becoming the hot topic of the Kdrama world, Snowdrop has a lot of facts associated with it. And, here’s the list of a few: 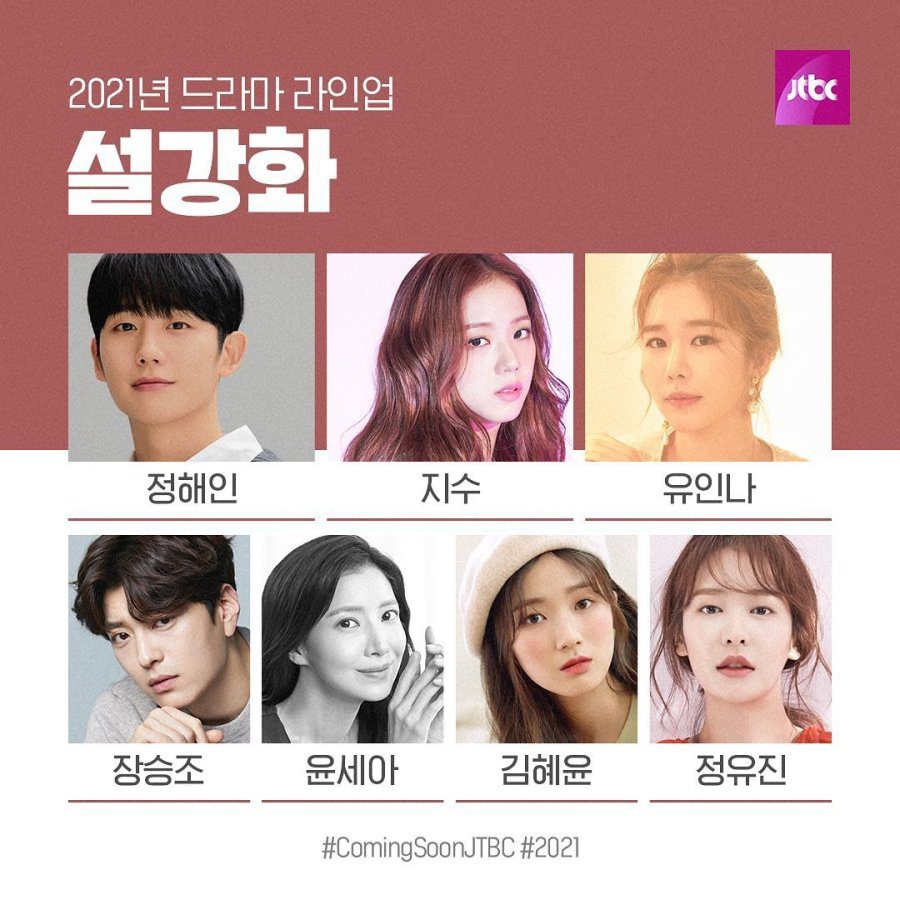 The cast of Snowdrop (cr: JTBC)

Are you excited about the upcoming Jisoo and Jung Hae-in drama?