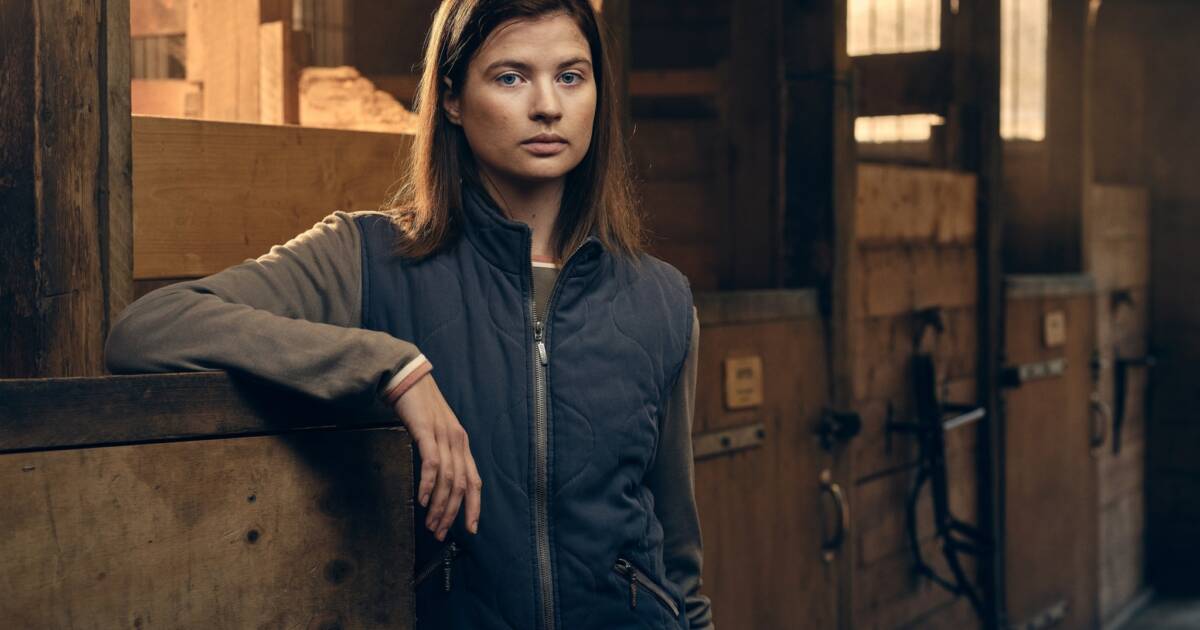 Three women in different relationships with one man must find a way to escape the demon’s hold in the real-story survivalist thriller Nattryttarna, also known as Riding in Darkness in English. The series’ central question is whether they will be identified or whether he will be able to manipulate the situation once more. This suspenseful thriller is loosely inspired by the shocking events that took place in the 1990s at a well-known riding facility.

The story was written by “Our time is now” famed author Ulf Kvensler, and Jonas Karlsson portrays the main character, a sex offender instructor. Tommy is detained at the start of the show in 1991 for sexually abusing Molly and three other females. Molly’s best friend Frida remains at Heddesta and is pressured by Tommy to testify in his favor. Words stand against words during the trial.

In “Nattryttarna,” Jonas Karlsson portrays the man who takes advantage of these young ladies in possibly the most repulsive Swedish role of the year. Dramatization of the high-profile incidents that occurred at the equestrian facility on Ekerö, when young girls were sexually assaulted by a well-known horse rider who also had a family residing there.

The man’s daughter, Sophie Jahn, collaborated in the creation of the performance, which is also based on the evidence of people who witnessed his 1990s trial. Sophie Jahn wrote an autobiography of her father’s childhood last year.

Molly, a young woman who wants to become a stud girl, goes to the farm of Heddesta in the second part of the 1980s, which is where the narrative starts. She quickly learns that Tommy is committing sexual abuse in a routine way, which is also confirmed by the other girls. 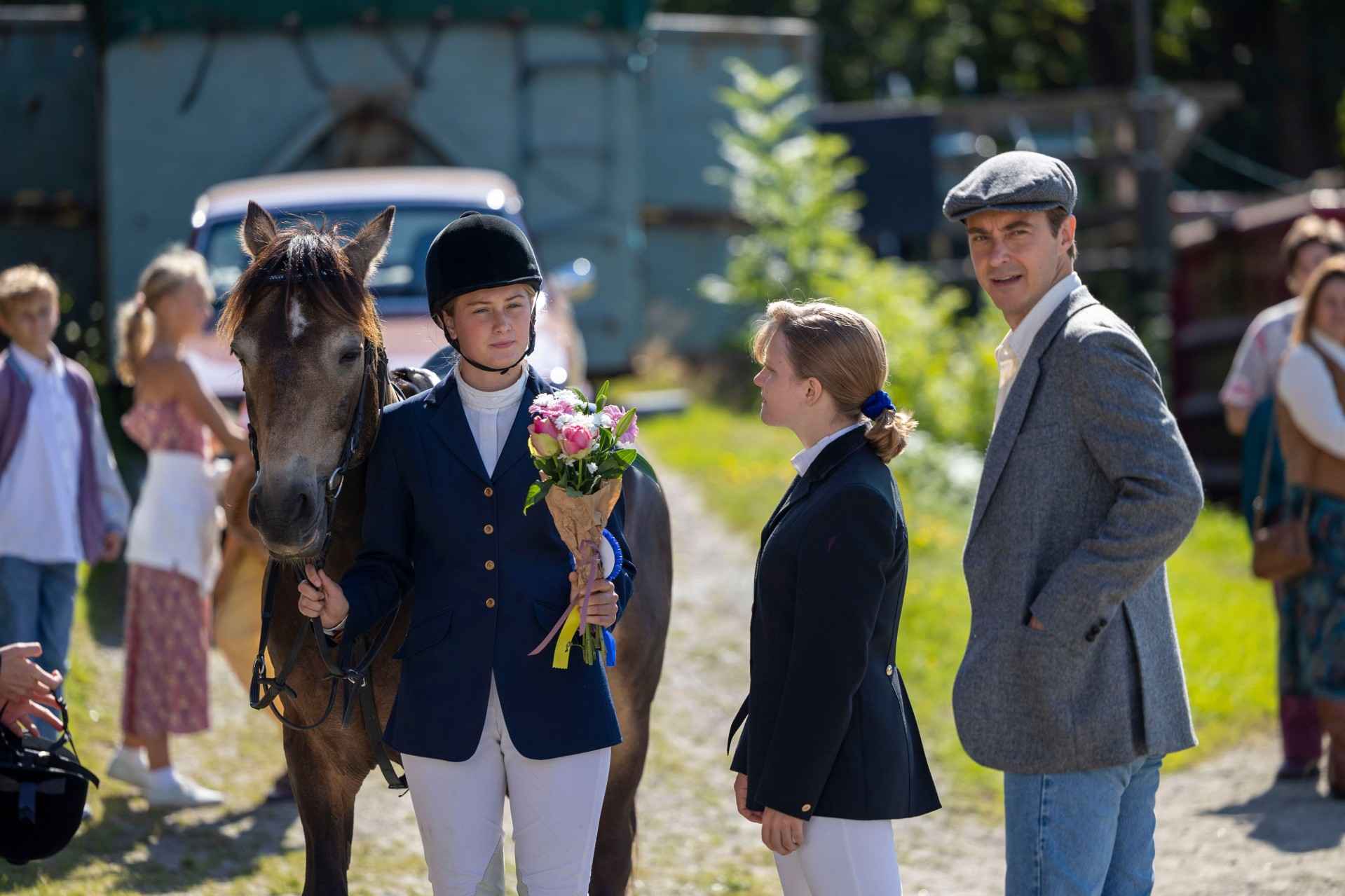 What Happened In The Previous Episodes Of Nattryttarna’s Season 1?

The early 1990s are when the series begins. Following her ninth-grade graduation, Molly began working at Heddesta Riding Center as a stable girl. She first believes she has arrived in heaven, but she quickly realizes that something is wrong at the riding school. Molly decides to quit Heddesta when one of her riding partners is sexually approached by the riding instructor Tommy.

The dilemma then arose as to whether she would report Tommy to the police or simply attempt to put the incident in the past and move on. For sexually abusing Molly and three other females, Tommy was detained. Frida, Molly’s best friend, is still in Heddesta and is under Tommy’s influence to testify in his favor.

During the trial, words are used against words. The fate of Tommy’s trial is decided by a fresh witness as it proceeds. Molly enrolled in high school two years later and has moved past Heddesta. A reporter phones her out of the blue and says they’re going to produce a documentary on Tommy’s case.

Also Read: Will There Be A The Great British Bake Off Season 13 Episode 11?

What Can We Expect From The Episode 5 Of Nattryttarna’s Season 1?

In this episode, we come to know that the documentary about Tommy’s case has catastrophic consequences for Molly. Tommy comes out of jail, and Lotta hopes he’s learned a lesson. But is he changed? Twelve years later, Victoria filed a police report against her father.

While most parts of threatening servings are kept tight within the sequence gritty with new thought-provoking bends, consider all these release dates on the CMore to catch up on this arrangement of assuredly astonishing culmination:

The episodes will air on PlayPilot, but it’s expected that more streaming providers will offer the program to viewers soon. The series is currently unavailable with English subtitles on official websites.