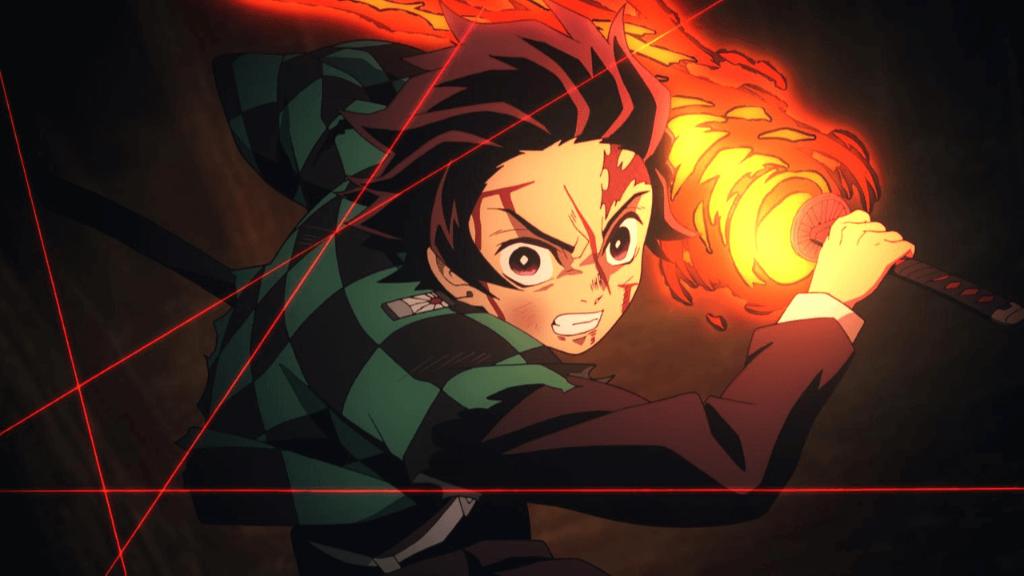 In this post, we will be talking about Demon Slayer: Kimetsu no Yaiba Chapter 193 release date, spoilers, predictions and leaks. Kimetsu no Yaiba is just at its peak right now as the battle between the protagonist Tanjirou Kamado and the antagonist Muzan is just hitting new levels. In Kimetsu no Yaiba chapter 192 we did manage to see once again Tanjirou surprising us with his will power. Tanjirou, at last, was able to come up with a way that might kill Muzan. He thought the if he danced and repeated all the twelve forms, he might just be able to become the thirteenth form himself.

While he is still yet to put this in practice, Muzan grew more tentacles and was able to hit Tanjirou. At the end of the chapter, we saw, Tanjirou preparing to consecutively use twelve forms back to back. I’m sure the next chapter is going to be a great spectacle to behold.

Now, let us look ahead and just think about what might happen in the upcoming chapter. Kimetsu no Yaiba Chapter 193 is bound to be a landmark chapter because in this one we will witness Tanjirou reaching a new level altogether. As Tanjirou will prepare to use all twelve forms one after another, we fans will be eager to see what the thirteenth form is like and how powerful it will be.

Will it be able to cause some serious damage to Muzan or will Tanjirou’s efforts go to waste? Let us find out in the next chapter of Kimetsu no Yaiba manga.

What is Kimetsu no Yaiba Chapter 193 Release Date?

You can read the new chapter officially on 09 February 2020 but the scans of the upcoming chapter will be out tomorrow. Hopefully, you will not read the new Kimetsu no Yaiba chapter from unofficial and pirated sources as they are both harmful to the manga community and have poor quality as well. 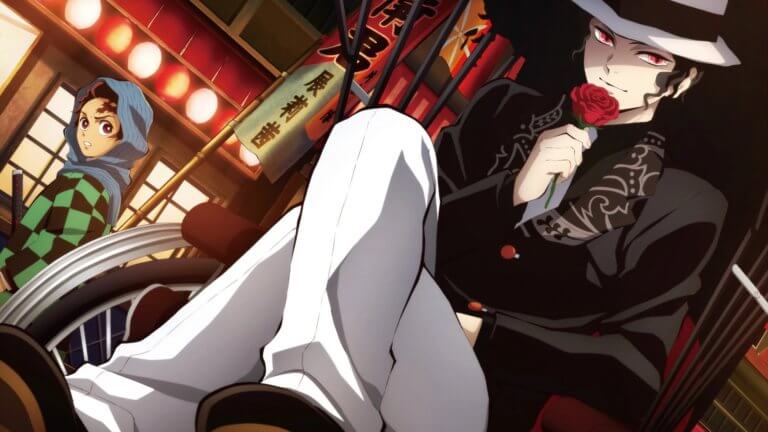 Kimetsu no Yaiba Chapter 193 Where to Read Online?

You can read this chapter through Viz Media and Mangaplus both of which are official ways to read new manga chapters every week. They have sublime text quality as compared to poor pirated scans but the English translation quality is debatable.