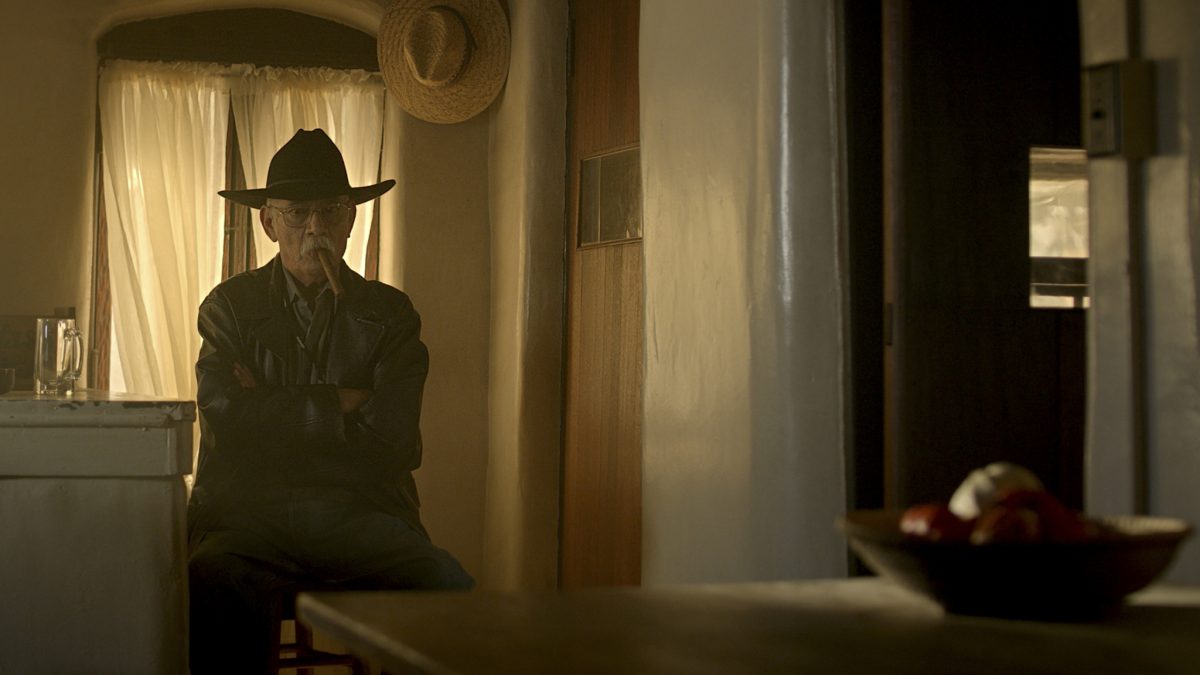 The Last Narc is a real-life documentary series that is due to air on Amazon Prime. For all the Narcos fans, it has been described as a must-watch. The documentary will be available to all shortly. In this article, we will discuss the release date, the cast, the storyline, and everything you need to know!

The “Last Narc” docu-series follows the story of DEA agent Enrique “Kiki” Camarena, who was murdered by Mexican drug lords. Let’s find out when this documentary airs? 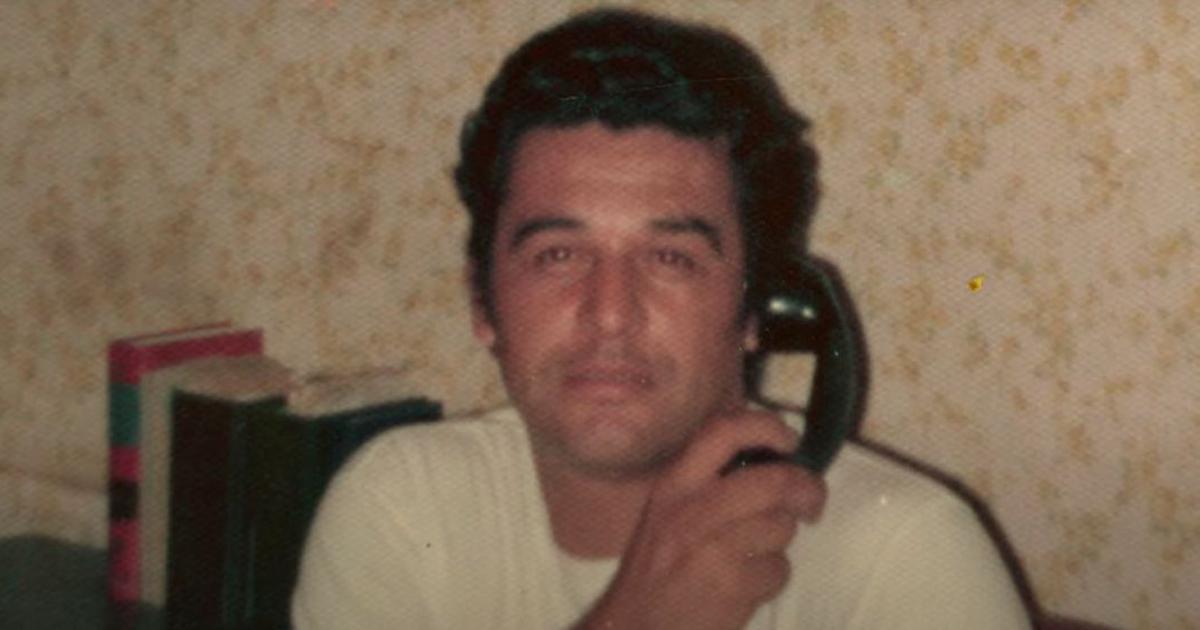 Cast Of The Last Narc

In the Narcos: Mexico series, Michael Pena plays the role of the DEA agent. However, the director, Russel, stresses how the two are extremely different.

The new series revolves around special agent Hector Berrellez and his testimony as he was the one in charge of finding out what happened to Kiki Camarena. In addition to this, it also features interviews with the DEA agents wife Geneva, known as “Mika” and three insiders from the Guadalajara Cartel. 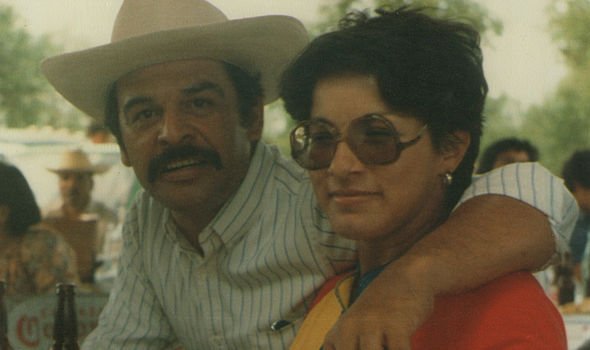 The Last Narc: Old Photo Of Kiki And His Wife Mika

The insiders were corrupt policemen who later had a change of heart. They were initially protecting the drug lords.

There is, in fact, a trailer, a sort of sneak peek that has been released on the platform, Amazon Prime, and on YouTube.

The trailer begins with Hector Berrellez saying “I remember being at a gym when all of a sudden news comes on the screen, I stop and say, ‘Oh my god, they’ve got Kiki’.”

Camarena’s widow speaks about how Kiki always wanted to do the right thing; he wanted to be an FBI agent, and when she speaks about how he was tortured. In never before seen interviews, we see friends of the DEA agent speak about his character and bravado.

Fans also have the chance of diving deeper into the life of Camarena and seeing some wedding photos and pictures of him as a young man.

Camarena was captured and tortured when he was about to reveal how the US officials were helping the drug lords in Mexico. The official synopsis has the following description.

IN 1985, American dea agent Enrique ‘kiki’ camarena was kidnapped, tortured and murdered by mexico’s most notorious drug lords . Thirty five years later, three former cartel insiders share unprecedented details. This is the story of camarena, the drug cartel he infiltrated, and the narc who risked everything to discover the truth.”

With only a couple of more weeks of wait, fans will be pleased to hear that the release of “The Last Narc” will be on the 15th of May, 2020!

However, the series will only be available on Amazon Prime and not on Netflix. The series is to be made of 4 episodes, which will drop every week, but we are sure to get more information once we get closer to the release date. 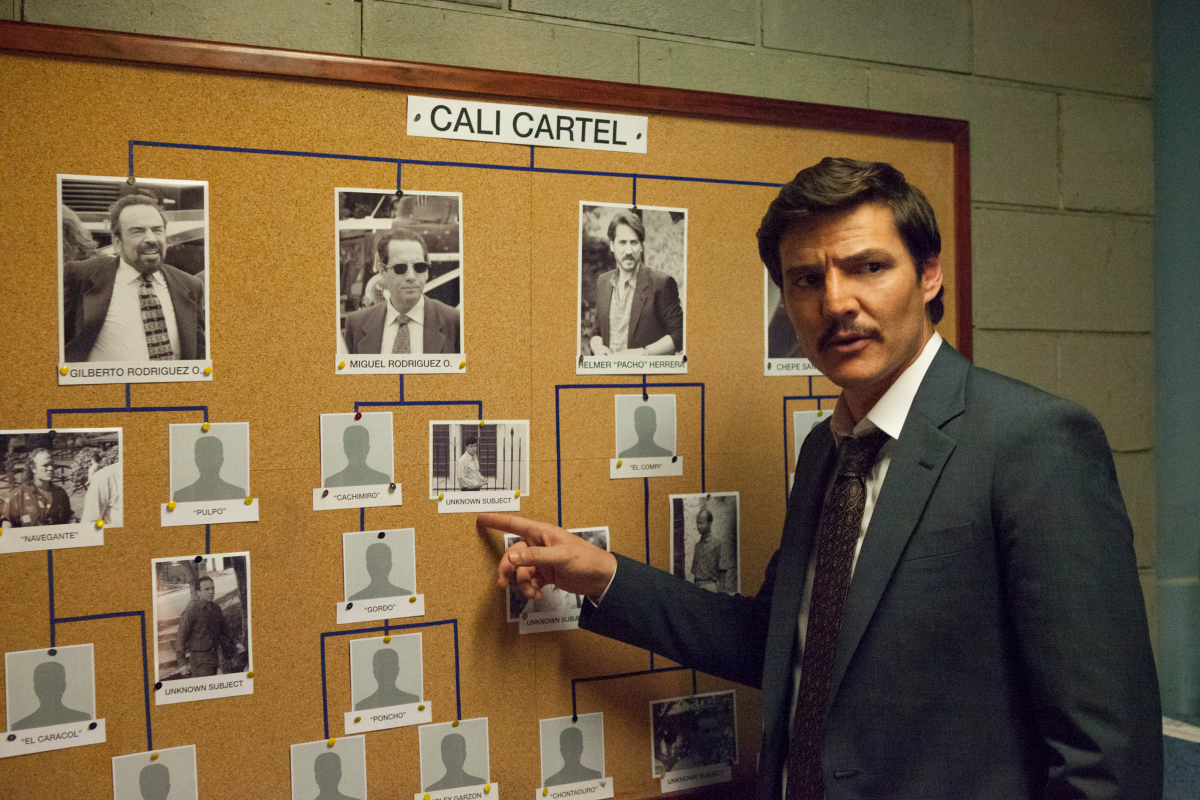 The director of the series is Tiller Russel and executive producers Eli Holzmann and Aaron Saidman. This exclusive series is to be made available in over 200 countries worldwide.

So fans, gear up and get ready for this real-life docu-series that will give you the opportunity to delve a little deeper into the crime life and its brutality on Camarena and with never before seen interviews, it is sure to be an interesting series!