Salon Zahra Season 2 Episodes 9 and 10 release date are out. But before we unpack the details about the upcoming episode, here is some information about the show’s premise.

Salon Zahra, one of the most well-known Arabic television programs, has returned with a brand-new season, and the show’s popularity can be clearly noticed on several internet discussion boards. Since the first season of the television series, fans has been impatiently awaiting the continuation of Zahra’s adventure.

The popularity of this program may be due to the intriguing narrative and excellent performance by the artist. Many of the show’s viewers are interested in learning when and how to get the upcoming episode. 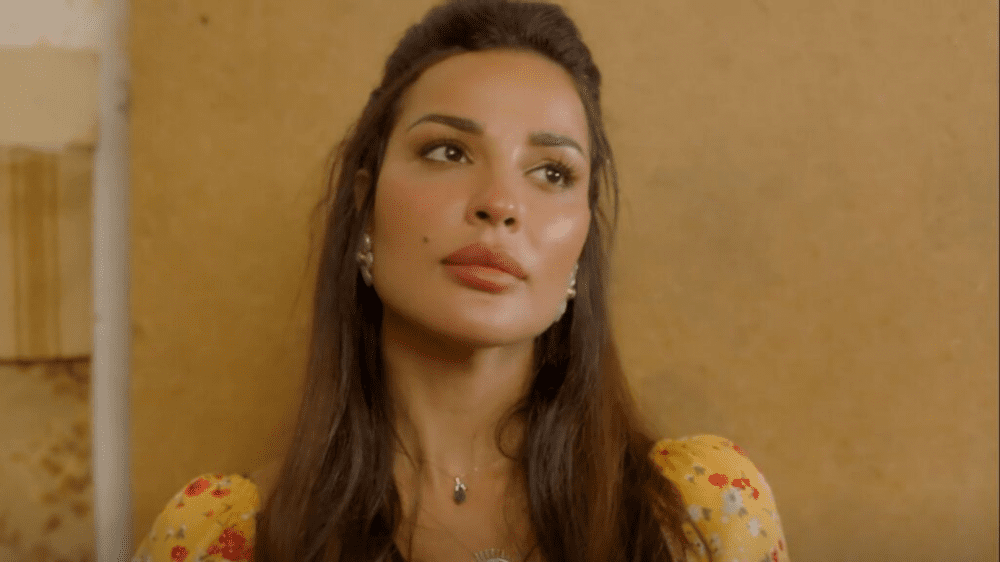 With Nadine Nassib Njeim, the Bazaar Arabia cover model, and Moatasem Al-Nahar, a Saudi-born Syrian actor, the season is surely filled with dramatic turns in the storylines, colorful outfits, and Zahra’s sharp one-liners. The story revolves around a woman named Zahra.

As Zahra gets ready for the inauguration of her brand-new barbershop, Anas’s resentment flares up. Mounir makes a covert agreement that makes everyone happy. Inconvenient circumstances cause Anas’ debt to increase, while Zahra’s first day does not go as planned. To make ends meet, Ziko and Fadi come up with an unlawful scheme.

When Ziko and Fadi learn that the lady they discovered was taken hostage in exchange for a sizable ransom, they get envious. Anas feels compelled to assist Thafer. After an unexpected visit, Zahra is forced to put up with her in-laws. Almost shocking to everyone in the salon, Barbara had a nervous breakdown. 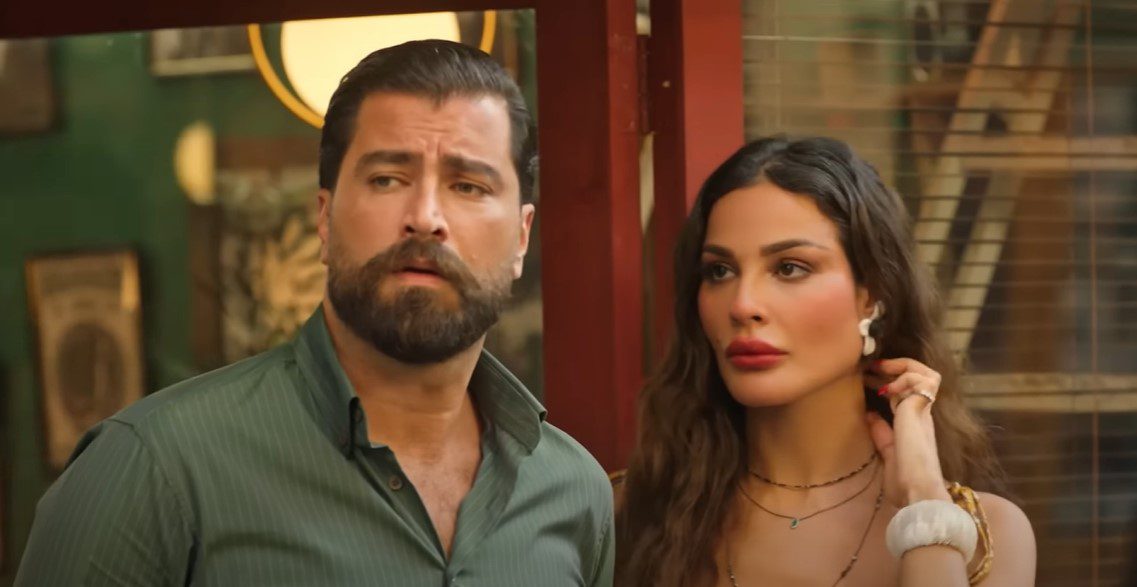 When Zahra encounters Jihad, she maintains her composure and flees to shield her daughter from him. While Lina and Fadi’s relationship deteriorates, Anas gets a weapons delivery. Despite Ziko’s threats to kidnap Rasha and remove her child, Najwa tries to convince Rasha to wed Ghassan. Jihad extorts money from Zahra. A date is chosen by Lina.

Ibtissam wakes up to see Barbara missing after a wild night of drinking. Najwa accuses Ziko of being responsible for Baby Shakeeb’s disappearance. The residents are questioned by the police over the opening night. To preserve Shakeeb, Barbara threatens her husband. An assault occurs in Zahra’s salon.

All About The Cast Of The Salon Zahra

The show is directed by Joe Bou Eid, who was born in the south of Lebanon in 1983 and has witnessed the shift from a protracted war to a hidden peace in a country where cinema is a recreation of daily reality. By having this passionate interest in movies, he showed the Lebanese people his dedication and his ability to discern the genuine hues of creative expression.

His decorative intent, powerful use of vibrant color, aesthetics, and, most crucially, creative direction all hold the audience’s interest. He has keen attention to detail and is a perfectionist.

Also Read: Fatma: The New Turkish Show on Netflix: What is it About?

Salon Zahra Season 2 Episodes 9 And 10 will release on 8 December 2022 in the US at 12:00 am. Both episodes will air on the same date and time. The upcoming episode will run approximately 43 minutes. The broadcast is available to viewers worldwide in accordance with their respective time zones.

Salon Zahra Season 2 Episodes 9 and 10: Where to Watch

You may view both the most recent and prior seasons of the show on Shahid. Nevertheless, you need to be a current member to see the broadcast. The United States and Canada now have access to the largest library of Arabic entertainment in the world, with more than 25,000 hours of content. Movies and TV shows are included in this collection, which also offers live access to MBC’s television networks.

During the trial period of one month, users may access the ad-free streaming service for free via their Android and iOS-powered smart TVs, desktops, and mobile devices. Following that, the price will be $8.99 per month or $79.99 per year in the US against $9.99 per month or $89.99 per year in Canada. If you’re not sure if you need the subscription, take advantage of the free trial period for one week before making your decision. It also gives you a choice to cancel your membership at any time.

Below is The Salon Zahra Episode Release Schedule

Also Read: Will There Be Duy Beni Season 2?