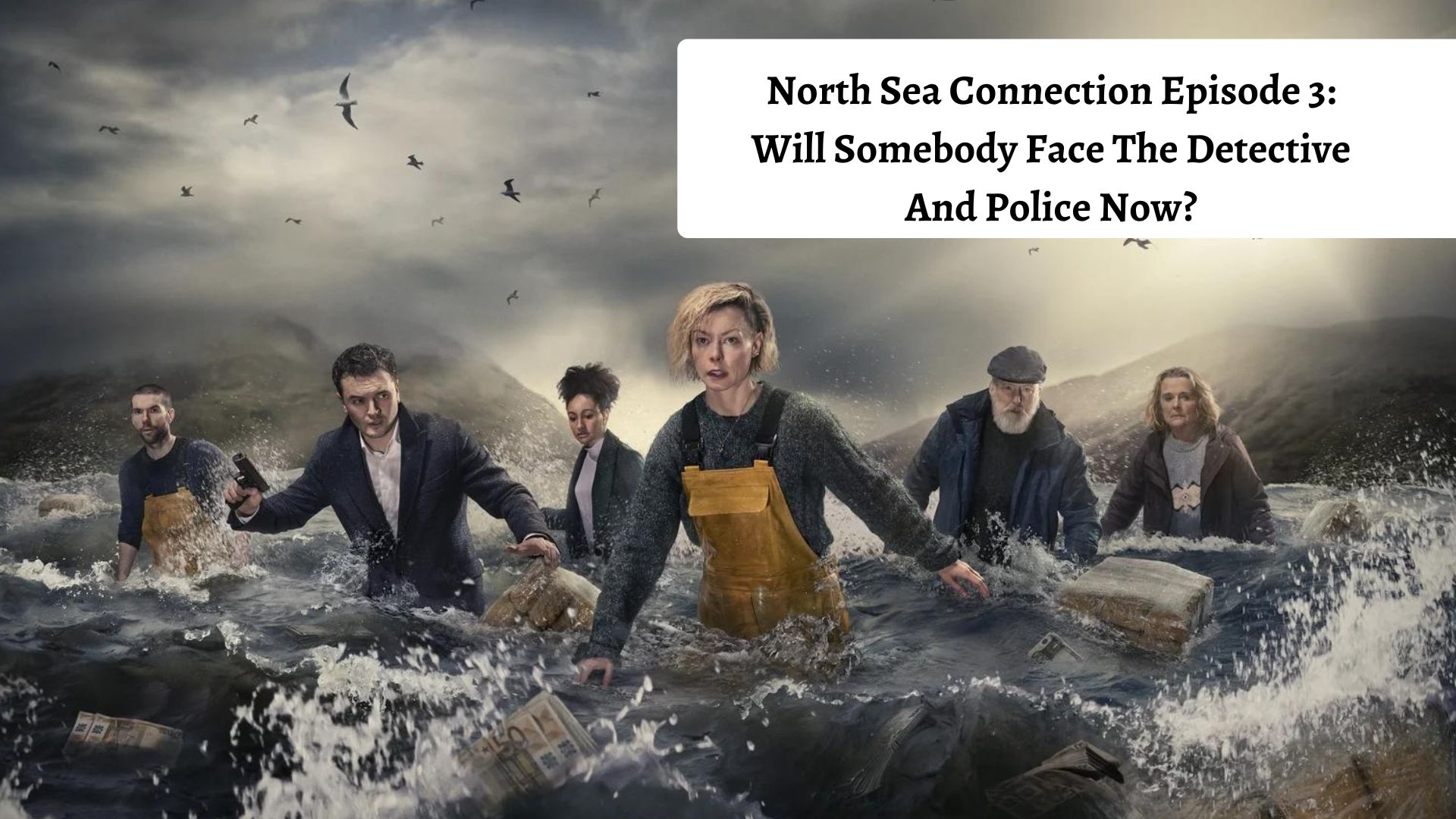 Thriller fans, in case you have missed out on the news, the amazing drama thriller North Sea Connection created by Josie Burke is finally live. The six-part series was released on 4th September 2022 in Ireland and was filmed in Roundstone, County Galway, Ireland.

So if you are looking for a thriller drama to binge-watch this month, then this series could be the perfect choice for you. The synopsis of the show can be summed up as a show focusing on drugs, narcotics, and family drama. The show was initially supposed to air on 1st August 2022, according to some sources, but it got delayed for unknown reasons.

Set within a stranded and rural Irish fishing community on Ireland’s west coast, Ciara learns about her brother Aidan’s decision to transport drugs. As the cartel and Swedish police officer close in, Ciara comes up with a plan that further leads her family to danger.

The series North Sea Connection begins with Ciara Kenny, a skipper of a small fishing boat. She is having her morning coffee in front of a postcard cottage like any normal person. She has a brother, Aidan, and every now and then, she brings a few bags of smuggled cigarettes for him to sell.

When a replacement turns up in her crew, things go awry. They stop to carry out their usual smuggled cigarette pickup from underneath a buoy, but the man is kind of desperate to get his hands on those packages. A struggle followed by the man ending up dead on the deck leads to Ciara opening the package to discover the truth. In place of cigarettes, the package contains bags of methamphetamine.

Soon she realizes that Aidan, her brother, had kept a secret from her. He has been working with a drug gang all this while under her nose. Unfortunately, along with the dead man who has been dumped overboard with an anchor tied to his feet, a bag of drugs also sunk. Like any other drug gang, these people threaten Ciara too. She agrees to do one more drug run to correct her mistakes, but maybe this is not the end; perhaps it’s the beginning. 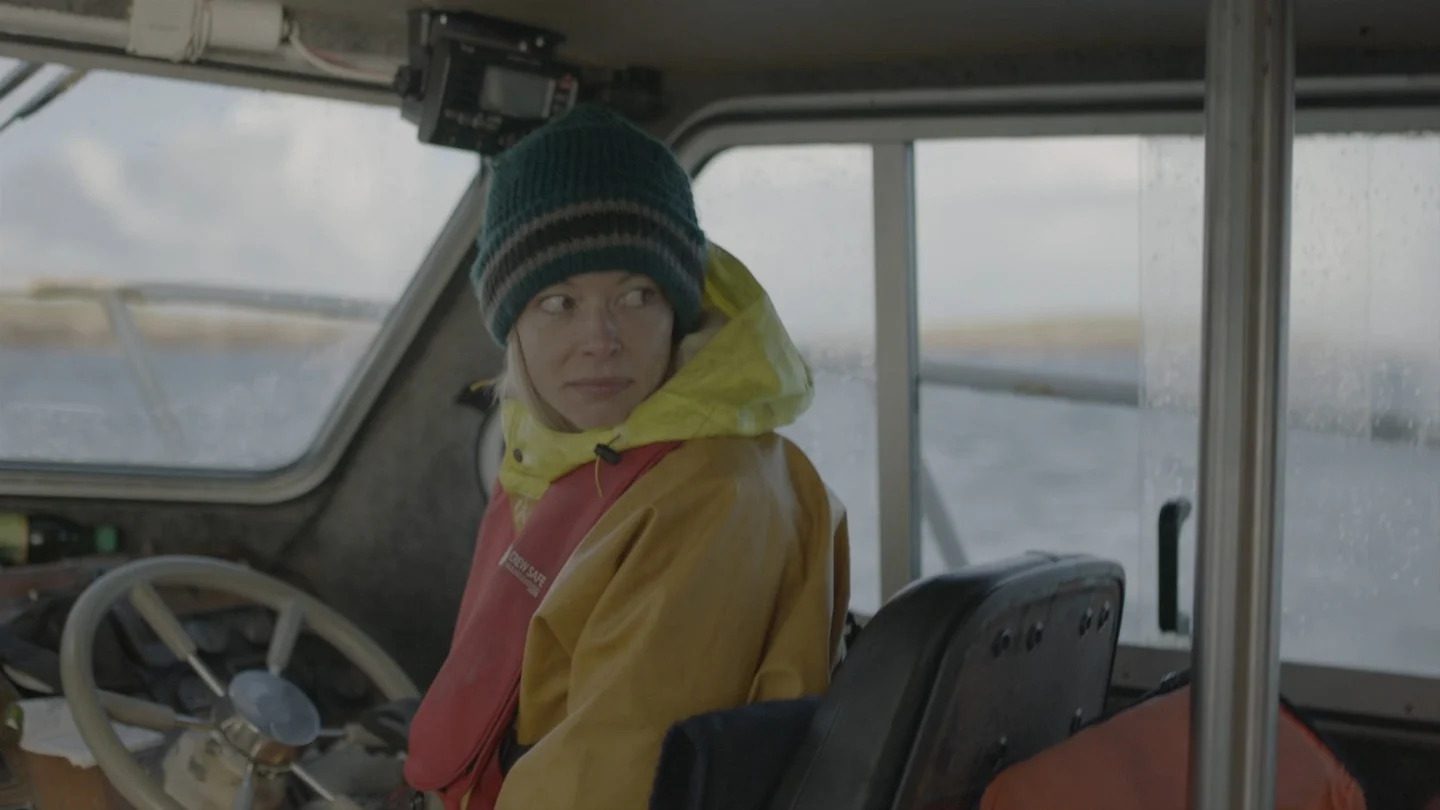 Ciara Kenny is played by the actress Lydia McGuinness, and Kerr Logan plays Aidan on North Sea Connection. Ciara has a good, albeit unsophisticated, punk energy that does wonder for her character. Aidan, on the other hand, is a believable weak man with ambitions that he can’t deliver. There are also other secrets that he has been keeping, like his gambling bets. The plot and the pace till now have been fine.

Only two episodes of North Sea Connection have aired to date. The first episode premiered on Sunday, 4th September 2022. This episode followed Ciara, who woke up at dawn unaware that this day would change her life. Her brother Aidan along with his wife Adamma, prepare for Social Worker’s visit.

Aidan is also busy with his new fish processing business. The next episode aired on Sunday, 11th September. It revolved around a Swedish narcotics detective who inspects a parcel that washes up on the shore. She heads for Roskillane, where Garda doesn’t truly believe that someone in his village might be smuggling things. It will be a harsh day for both of them, who are hell-bent on their theories.

On 18th, September 2022, Sunday, North Sea Connection Episode 3 will be aired. At Lenny’s RV encampment, Hana will find him high on drugs and pumping the beats. Hana is Lenny’s ‘sometimes girlfriend,’ but what will she do next? 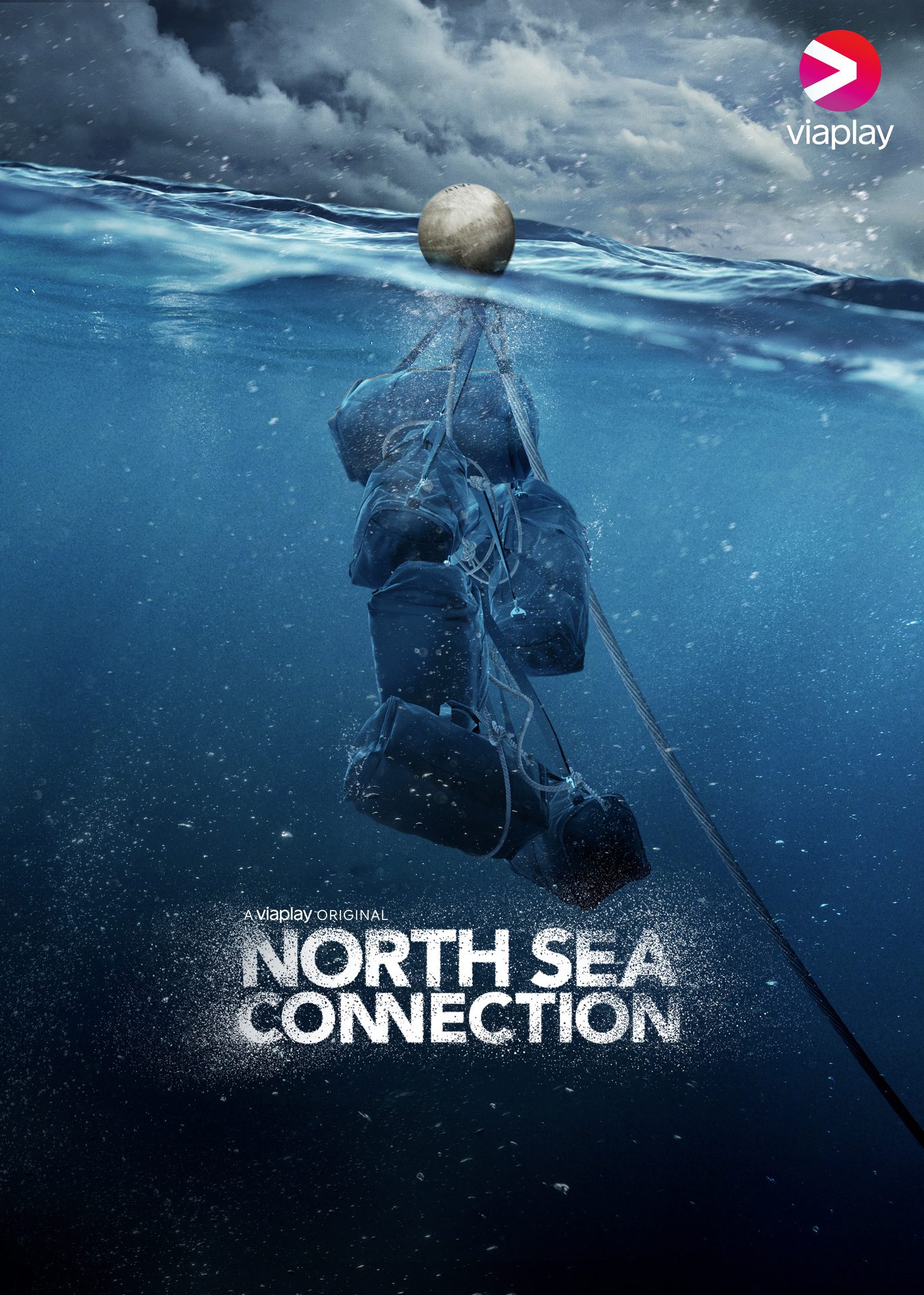 North Sea Connection: Where To Watch

The contemporary thriller show North Sea Connections airs a new episode every Sunday on RTE ONE, Ireland, at 9:30 pm IST and can be watched on Viaplay platforms as well. Tune in to watch the show now if you like thriller dramas. The show is only just beginning, and it will be getting a whole lot more complicated before it ends.

And if you have already watched the two aired episodes, then prepare yourselves because things are about turn nasty. Police are now getting involved in the case, so this time, somebody might be getting punished for their crimes after all.