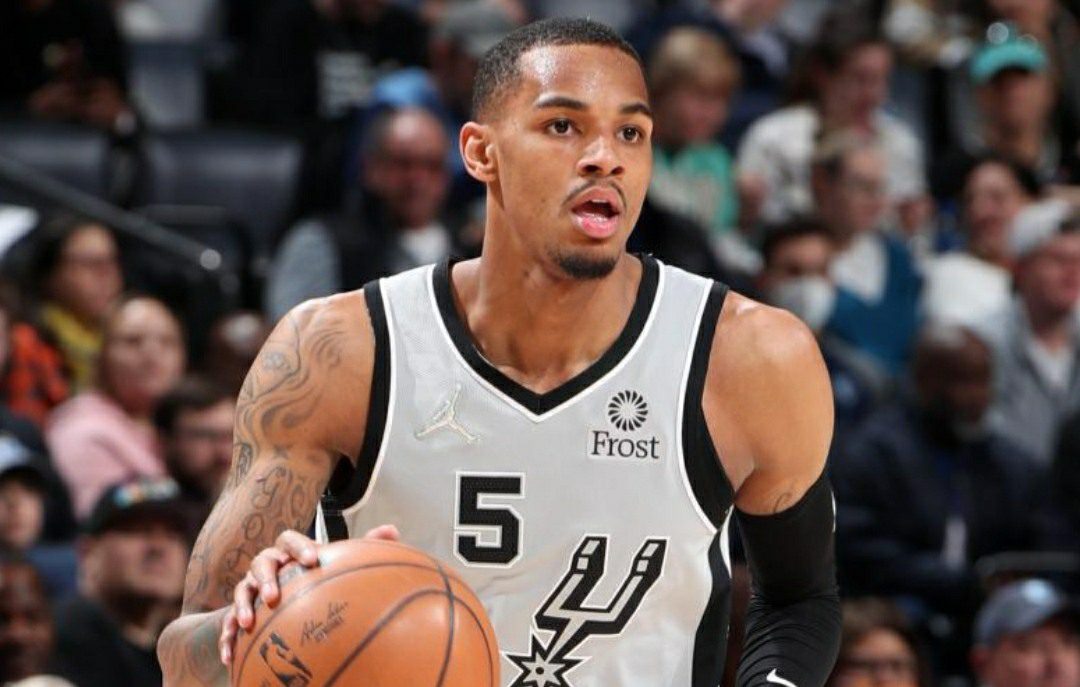 Here, we shall discuss who Dejounte Murray’s Girlfriend is. What do we know about the professional NBA player’s love interest? Starting from the basics, Dejounte Dashaun Murray is gaining wide fame by playing for the Atlanta Hawks of the NBA. His immense passion for this sport also made him play the same at his college, more precisely for the Washington Huskies. It’s not like he has played for numerous teams but specifically three. Before this, Dejounte Murray played for San Antonio Spurs and Austin Spurs. This year, he has successfully made it to the NBA All-Star and NBA Steals Leader, respectively.

Knowing his versatility in the basketball sport, fans are interested to learn what’s going on in Dejounte Murray’s personal life. Well, the NBA player is very young and famous, which is making all of his fans wonder more. On the other hand, some are even convinced him to be seeing someone romantically. Back in 2020, Dejounte broke up with his then-girlfriend, Jania Meshell. At present, what’s up with him? Let’s dive into this article to learn more about Dejounte Murray’s Girlfriend.

Who Is Dejounte Murray’s Girlfriend?

Talking about Dejounte Murray’s Girlfriend, she appears to be no one but his career. By this, we mean that Dejounte is single and not dating anyone at present. He is very young and is working hard to excel more in his professional basketball field.

After his split from his past relationship with Jania Meshell, the basketball player hasn’t mingled with anyone, and it seems like he is enjoying his singlehood. Dejounte’s social media accounts also don’t provide any hint to the fans about his personal life, more precisely if he is romantically involved with anyone at present.

Many of you might get a bit disappointed knowing Dejounte Murray is not seeing anyone, but being his fans, we need to respect his decision and choice. Moreover, the NBA player appears to be maintaining a very busy lifestyle, with hardcore practice sessions. It is more likely to keep him away from anything that can distract him from delivering his best.

Looking at him, we can’t expect Dejounte Murray to get himself involved in any romantic relationship anytime soon.

Break Up With Jania Meshell

When Jania Meshell and Dejounte Murray started dating each other, the former got a tattoo of the NBA player’s name on her chest. 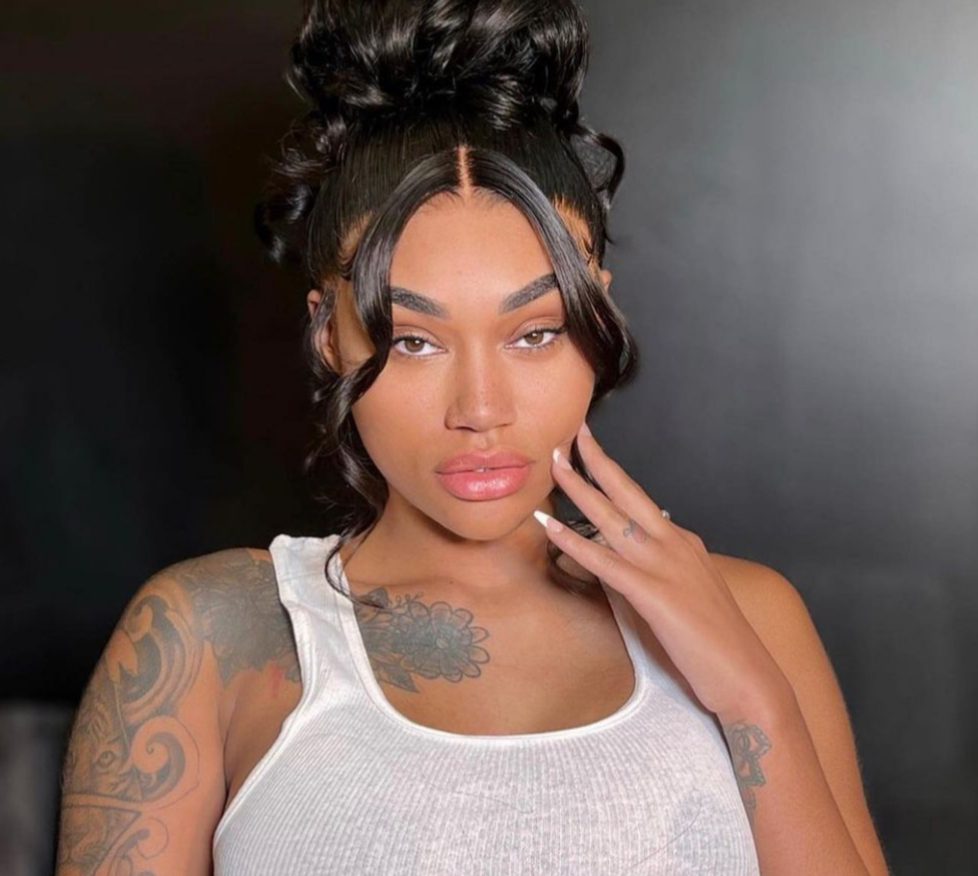 However, on breaking up, she is reported to have removed that tattoo which sparked their dating rumors more. This happened not just once but twice, resulting in their final break up in 2020.

Besides knowing the details of Dejounte Murray’s Girlfriend, fans are interested to learn more about him. Well, as a basketball player, he indeed has a handsome height of 6’4″ feet tall. 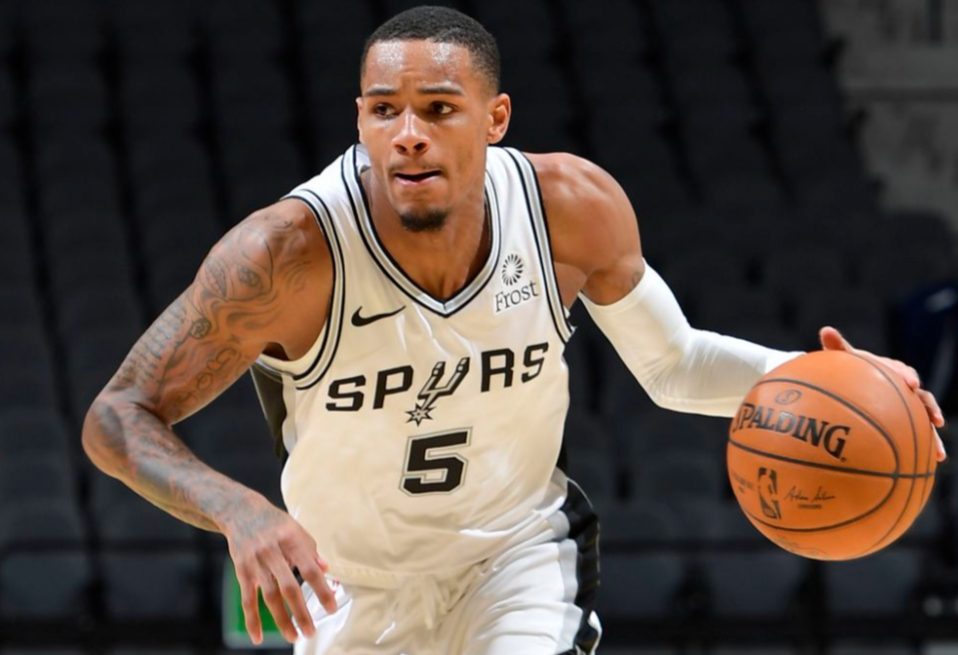 Moving on with his career, Dejounte Murray plays as the point guard. He has been playing for the San Antonio Spurs since 2016. In addition to this, he has joined Atlanta Hawks. It was in 2015 when Dejounte Murray made it to the First Team Parade All American. Many of you are not well aware of the fact that he played college basketball for Washington, winning the title of Washington Mr. Basketball in the same year.

You may give this NBA player a following on his Instagram account. Best Wishes to him for the upcoming basketball matches he takes part in. Hoping Dejounte Murray meets the love of his life real soon.

Also Read: Who is Landon Barker’s Girlfriend? Who Is The Rapper Dating?