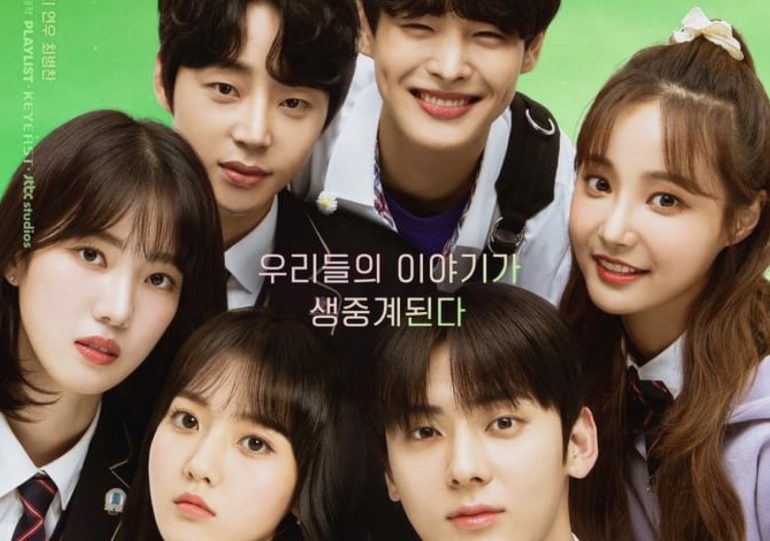 Exclusive: ‘Live On’ Prepares For Finale With Some Cute BTS Moment On the Set

Endings always hurt, but a happy ending is all that we need. K-Drama “Live on” is all prepped for the finale. And the final moments from the set are nothing but pure joy. The team of “Live On” shared some behind the scene pictures from the set. The goodbyes always reduce the fans to tears. But, if the end is well, then we, the fans are happy too. The JTBC drama made its debut on November 17, 2021. And is all set to conclude on January 12, 2021. But before we get all said, let’s go ahead and check out all the cute moments of the cast members.

Live On is a South Korean television drama. It is written by Bang Yoo Jung (Just One Bite), whereas, the direction is done by Kim Sang Woo (Extraordinary You). The show premieres on the JTBC network, with a new episode premiering every new week. Usually, K-Dramas are shorter as compared to western and other series. Mostly they end with 16-20 episodes. However, Live On only has eight episodes. Still, remarkable. It’s like this is a new thing in the Korean industry. Another show, Love Alarm also has only eight episodes, all of them are available to stream on Netflix.

Live On Behind The Scenes Shots

The entire cast of the K-drama seems to be having a lot of fun on the set. Like they always do. With cakes and smiles, the cast looks happy and seems to enjoy it as a team and family. The show is slowly moving towards the finale. The much-anticipated finale. And they decided to share the fun with their fans.

The photos capture all the cast members of Live On. And it also shows the real-life friendship they have. The cast members- Lee Se-hee (Jung Hee-soo) and Jung Da-bin (Baek Ho-rang) who can’t see eye to eye in the show, are all about fun in the BTS shots.

Pictures of all the cast members having a quality time one last time are down below. Make sure to check them out. 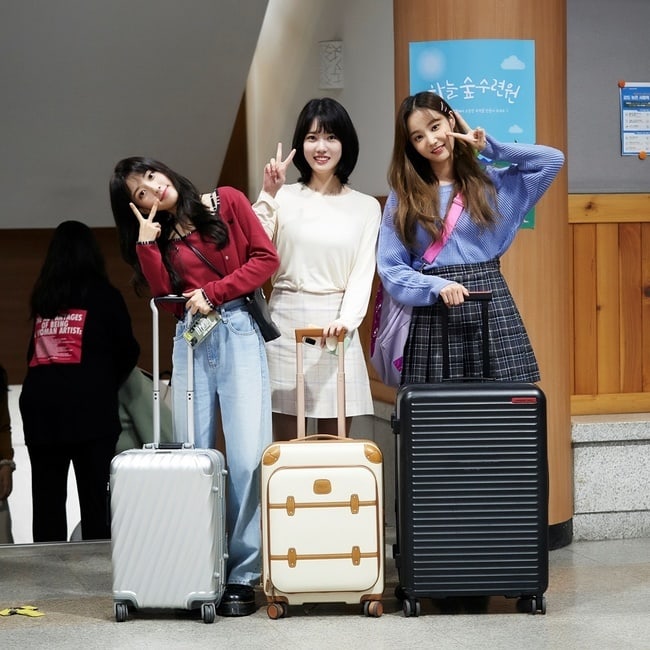 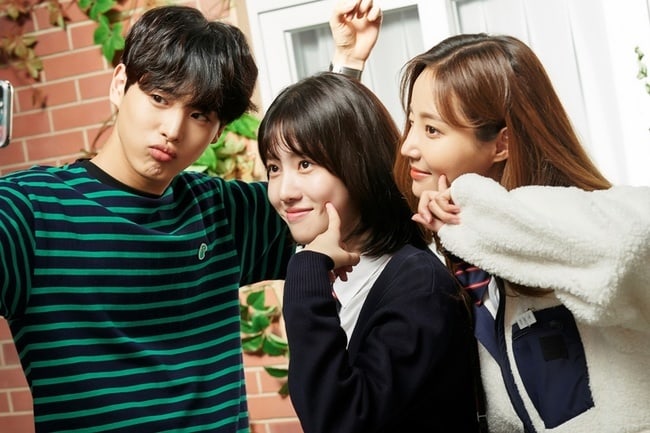 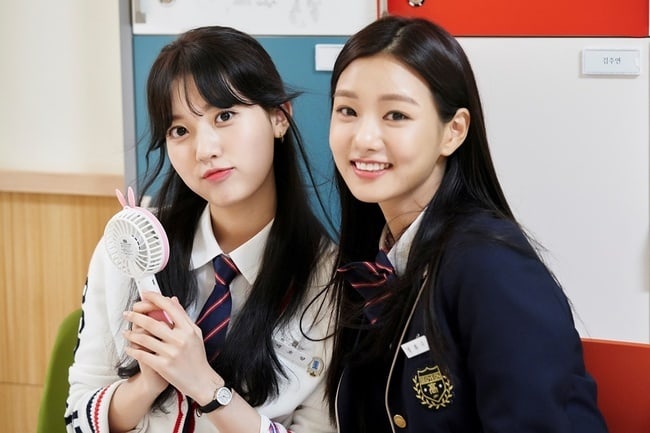 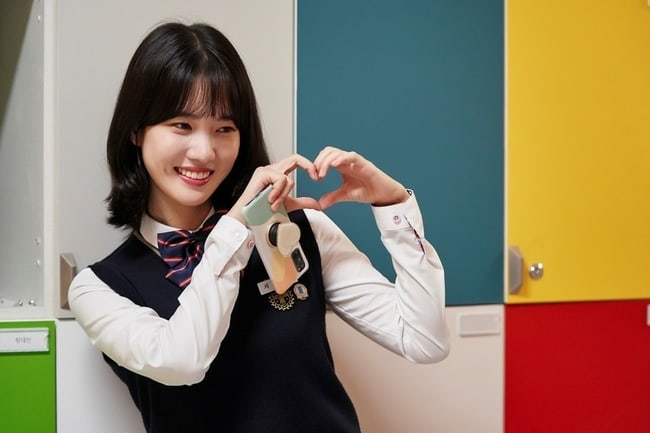 It is not the first time the cast members have shown their off-screen friendship to the world. Earlier, the cast members of “Live On” were seen in a video, where they were shooting a scene while having a gala time behind the camera. They can be seen cracking jokes and making funny faces to take a break from their on-screen characters. VICTON’s Byungchan entertains everyone and is the clown of the clique; Whereas, others try to brighten up the environment by joking with each other.

Undoubtedly, it will be harder for them to bid their goodbyes.

The picture shows all of the regulars and supporting actors in the snaps. Also, according to various sources, Yeonjun (TXT) is confirmed to make a debut in the finale episode. Yeonjun is the member and the eldest of the K-pop Boy group Tomorrow By Together (TXT). The finale just got more interesting.

In season 7, Ho-rang gets bullied and, due to her anger, she walks away from everyone, including Eun Tak. But, eventually, Eun Tak finds a way to reach out to her and pull her back to him. On the other hand, Eun Tak also makes amends with his mother. However, he creates a link with her, which leads him to realize that Ho Rang knows accurately about human nature. In between all of this, Eun Tak also opens up about his feeling for Ho Rang to her mother.

We are looking forward to a “happy ending.” The next episode will surely clear out all the misunderstandings. And we hope for all the relationships to get settled. So-Hyun and Yoo-Sin will have their happily ever after? And will So-Hyun and Ho-Rang revive their friendship? We hope everything turns out for the best.

Live On episode 8 will premiere on January 12, 2021. It will release on the JTBC network in South Korea. However, people outside Korea can access the show on Rakuten Viki.

Also Read: 8 TV Shows You Must Watch If You Love ‘Crash Landing On You’