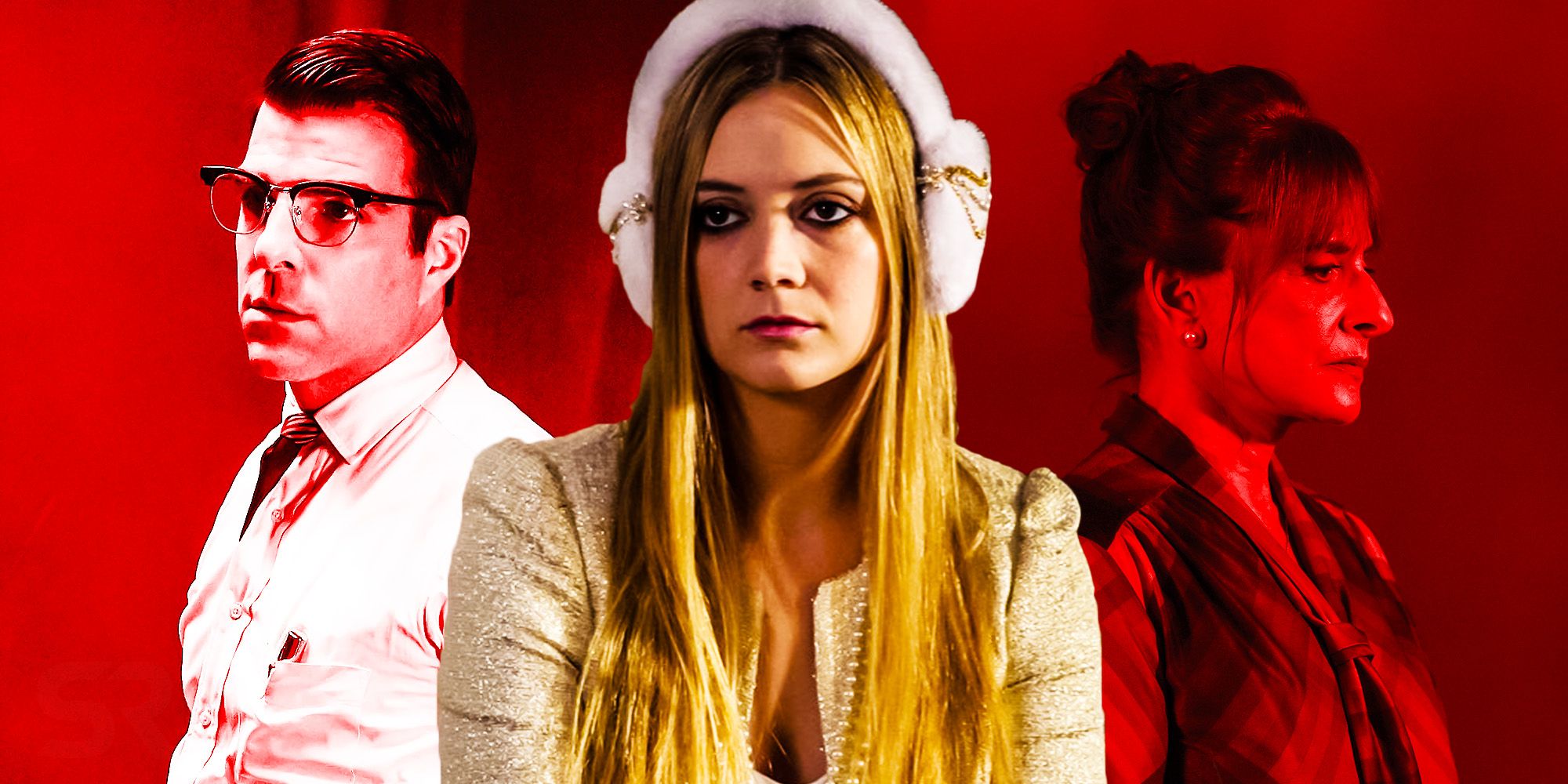 With numerous episodes involving a spooky asylum, a freak show, and the apocalypse itself since 2011, the “A.H.S.” creators have revolutionized the horror genre. Numerous devoted television series viewers have emerged, eagerly awaiting the horrors of the upcoming episodes.

In Episode 5, a tarot card reading did feature an unnamed character who was strongly hinted to be the Death Angel. Even Kathy, who gave Gino’s reading, referred to the woman kissing him, and that’s how the Angel led the dead’s souls in Season 2. 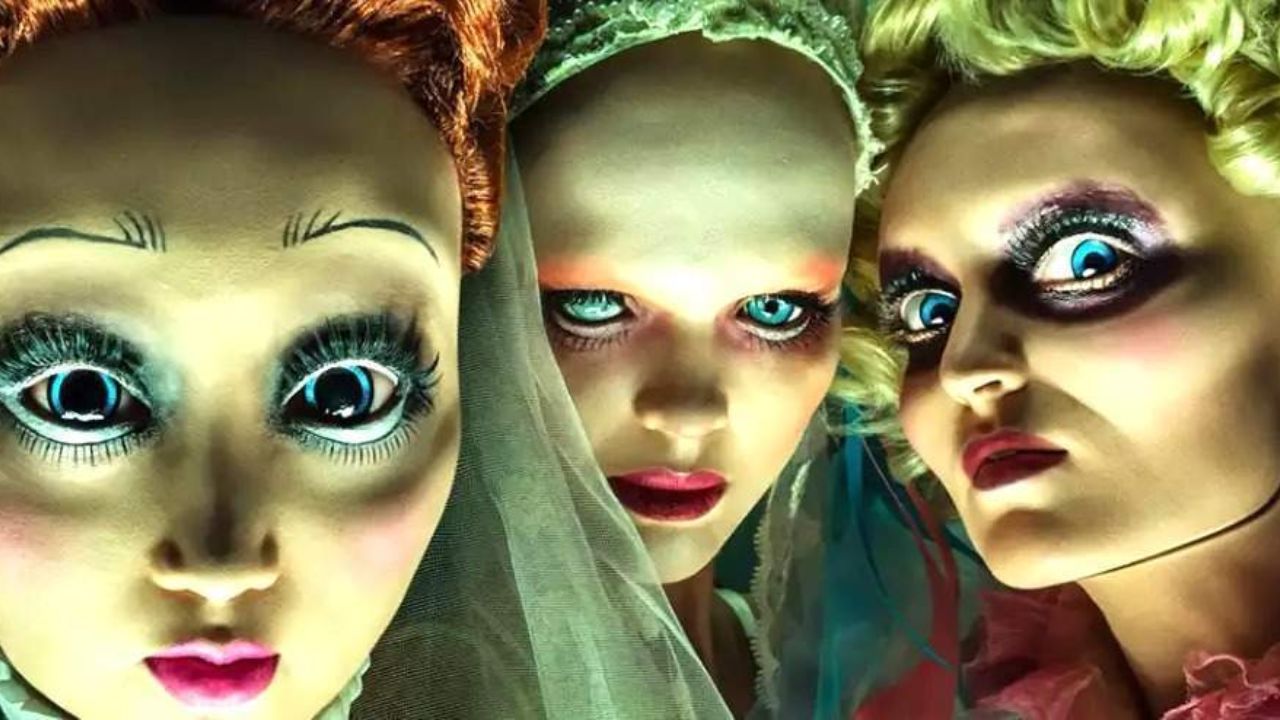 Unfortunately, the Conroy appearance that many were waiting for didn’t happen. Rebecca Dayan, who had made appearances this season as Alana, took on the role this time. Hannah and Adam receive two doses of unsettling information. First, a fake psychic named Fran delivers an endless stream of Death Cards during an especially grim reading.

The next piece of bad news is provided by Hannah’s OB/GYN, who affirms that she has a low red blood cell count, similar to the specimens she took from the club fire victims. Adam included. Theo forces Adam to return to Fran’s nonsensical parlor for a second reading, which is even worse because it predicts Adam’s Death and includes an earthquake-like sound and a demonic voice.

After reluctantly divorcing Patrick, Barbara faints, but that’s nothing compared to what occurs next. When Barb is in the shower after Big Daddy kills Patrick in his former apartment, the killer reappears, and Barb is killed. Whitely says he’s still torturing the two victims he picked up last week and plans to display his Frankenstein creation at N.Y.C. Pride.

“I’ve decided that the parade will have signed this year,” he declares. “It will be honest for the first time,” she said. It only lacks a heart or genitalia, but you know where Whitely wants to find them. In the sixth episode, a dead body thought to be Big Daddy’s victim washes up on Fire Island. Patrick receives the call because he is “the only cop homosexual enough to care.” 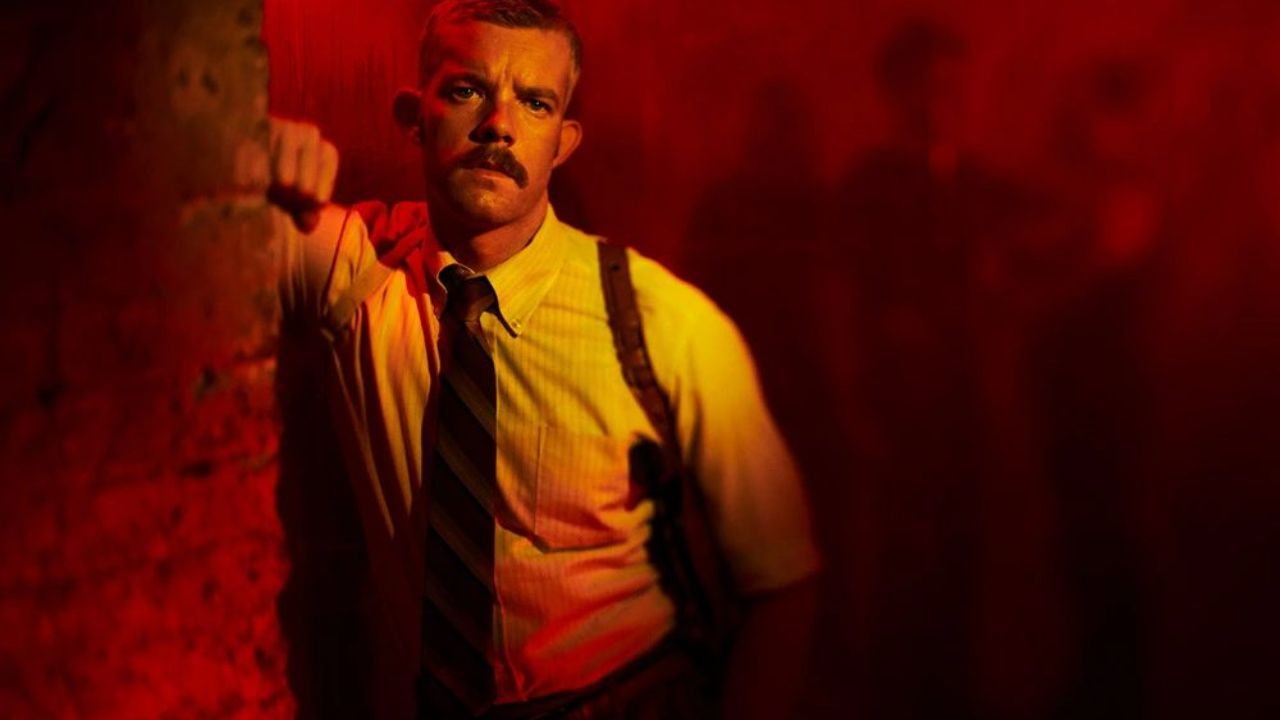 Strangely, when he makes his next phone call, Sam answers and offers to drive him to the island in his convertible. They talk about the body they allegedly buried in a little dune there, suggesting that they have a longer history than we know. In the end, we discover that Patrick and Sam initially met in 1979, during Patrick’s first visit to Fire Island.

At one of Sam’s infamous “no fatties, no la femme” parties, when things went a touch out of hand, he also met a man by the name of Billy. In other words, Sam and Patrick interred Billy in the sand after he passed away after a disastrous trio fueled by coke.

They received assistance from Henry, who had now been shown to be a “fixer for the mafia,” and his companion, whom he described as “a whiz at chopping up bodies.” You mustn’t say! Henry and Gino plan to entice Whitely outside to end his murderous rampage in the present. Whitely offers Henry a Mai Tai when he meets his friend at their favorite restaurant. 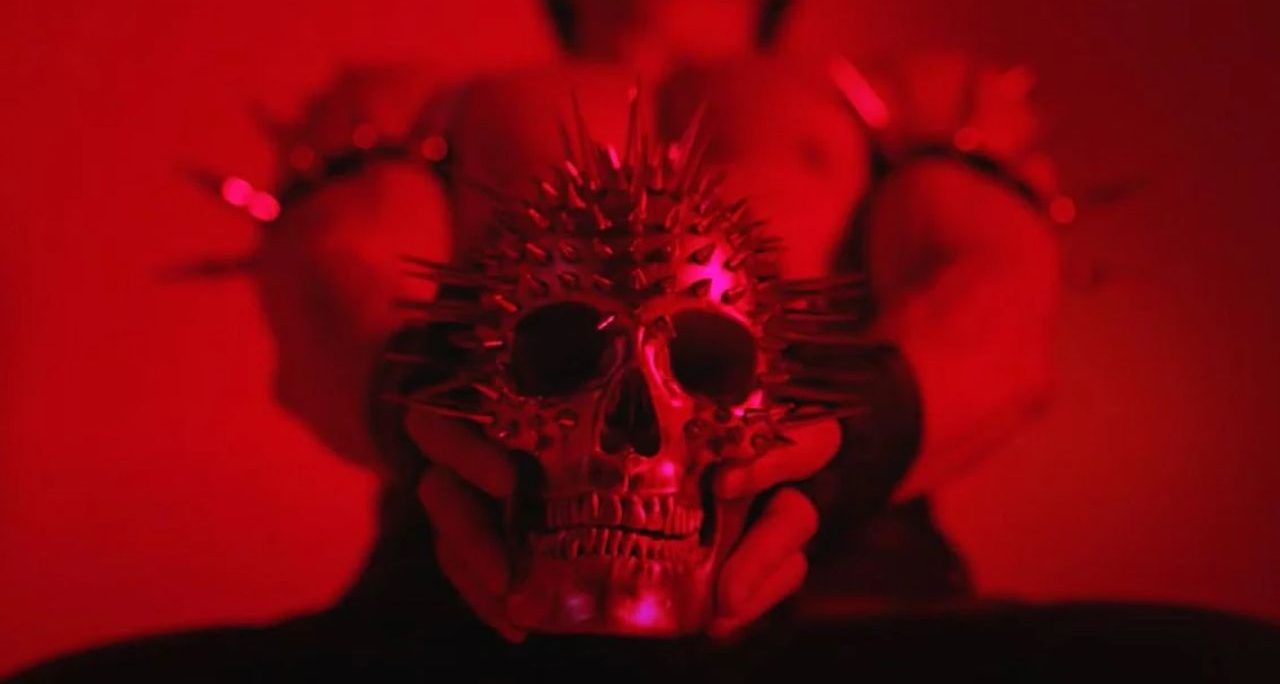 Henry politely declines the drink and, brandishing a gun, pursues Whitely into the restroom. The bespectacled butcher, however, is no simpleton; he outwits Henry, knocks him unconscious, and drags him into the shadows while Gino pursues him.

When Is The American Horror Story Season 11 Episodes 7 & 8 Release Date?