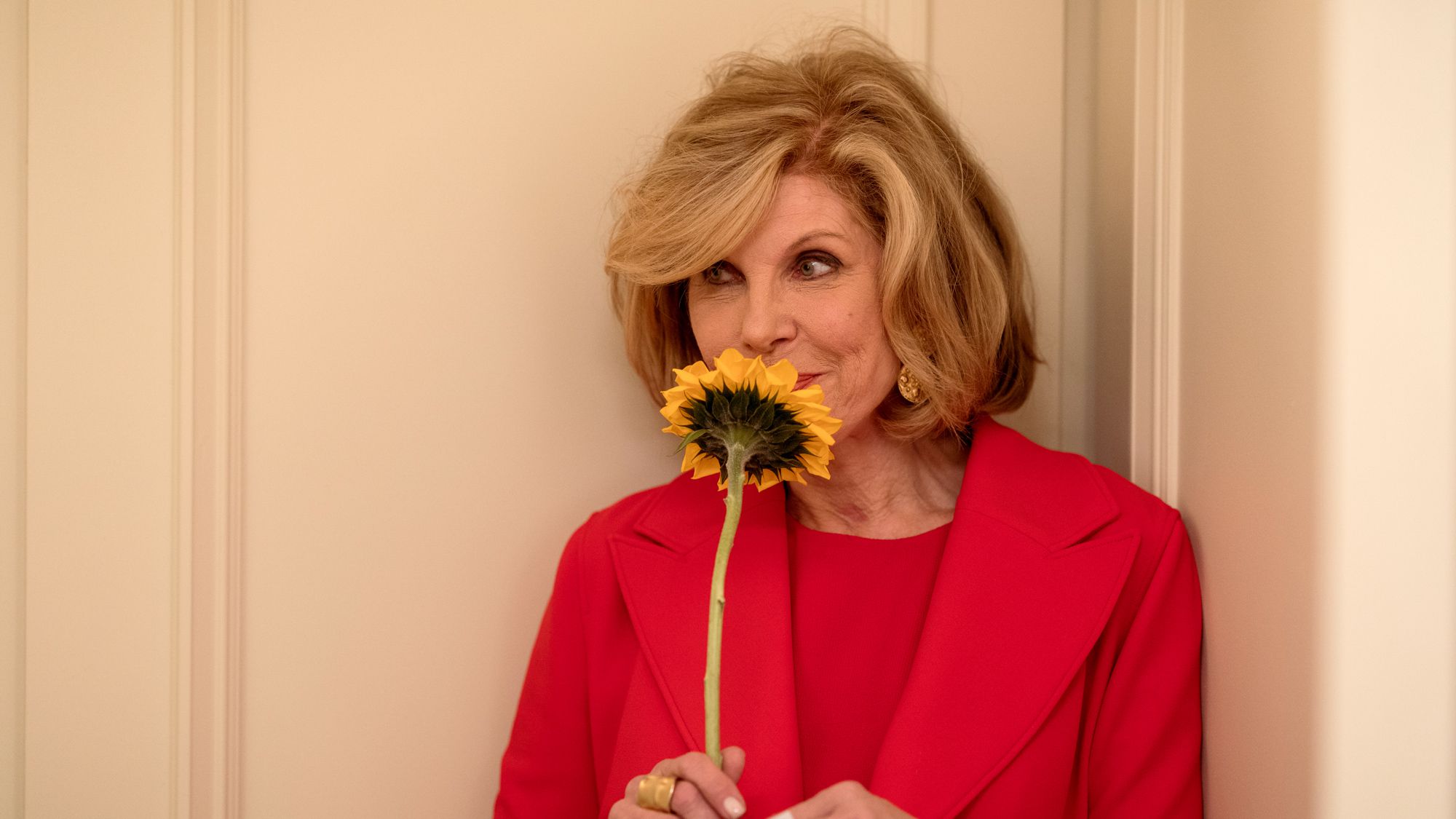 The Good Fight Season 6 Episode 3 release date is right up the roster, and fans are pretty excited to know more about the same. This is a legal drama that gives us a variety of new cases with each passing episode. Throughout the series, we also see a major focus on the characters working at the law firm and how they navigate through their lives. The show serves as a spinoff to the original series called The Good Wife.

We see the focus on the two very powerful women in the law corporate industry of the United States. It is obvious that Diane Lockhart needs to relocate her business and practice elsewhere now that she is out of her previous company on the grounds that all her money has been wiped out as well as trying to save her mentee, Maia Rendell.

Maia goes along with Diane, too, and they start a new job and settle down at Reddick, Boseman, and Lockhart, where Diane has now become a named partner. We see the women handling cases of social and racial injustices in the modern society of America. There are various real themes reflected in the series as well, such as the cases of police brutality. We also see the focus on Lucca Quinn, one of the former colleagues of Diane who is also working at RBL.

The trio tries to solve various cases and bring innocent people to justice. There are sensitive subjects handled exceptionally well in the series, such as that of the Me Too Movement, as well as other issues of online harassment and fake news headlines and how they are defaming. Again, this is a law firm, and the office politics are just too hard to ignore. 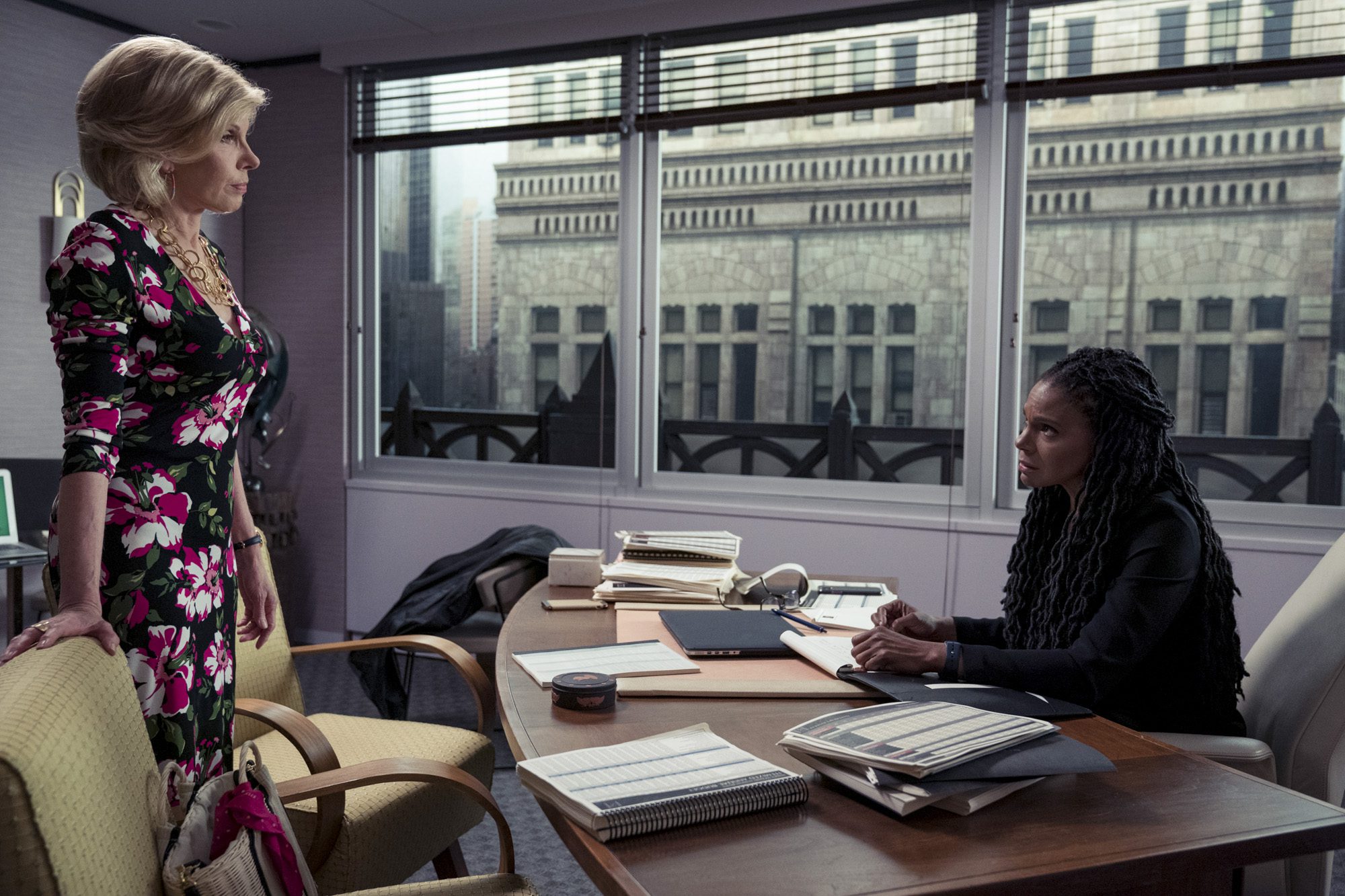 A still from The Good Fight Season 6

This is when we see Lucca, Diane, and Maia having a tough time, but with each passing episode, they emerge triumphant in their ventures. As for Diane, she is a Democrat and in order to navigate in a new arena is something she needs an adjustment. Well, coming back to the story of the series, here is what we saw in the previous episode.

Back in The Good Fight Season 6 Episode 2, there was yet another development regarding the lives of our three exceptionally talented lawyers. We saw that Diane had started going to therapy, and the episode marked its first session. It is obvious that the woman deals with a huge load of stress with every case and works as a named partner at a law firm. The session goes well, and we see a new light on her face as she starts seeing positivity in everything.

Later in the episode, she enrolls herself in a student project to shed light on the Black female attorneys and bring them to the race as well. By the end of the episode, we saw Liz dealing with her own struggles. She is trying to save her name and reputation from mixing into the dirt after an unfair event threatens it. Coming back to the future of the series, here is what the next episode deals with.

The Good Fight Season 6 Episode 3 release date is on the 22nd of September 2022. The episode is supposed to drop out on Paramount Plus at 3 AM Eastern Time. This season will mark the end of the show and bring an end to the stories of all our characters. New episodes release every week on the platform on Thursdays.

How to Watch The Good Fight Season 6 Episode 3

The Good Fight Season 6 Episode 3 can be watched easily when it drops out on Paramount Plus at the date and time that we have mentioned above. It is exclusively streaming on the Network and also has all the previous episodes and seasons of the drama. Paramount costs 4.99 dollars a month with ads. You can upgrade to Paramount Plus at just 9.99 dollars a month. It can also be bundled with Amazon Prime Video to experience a free trial.