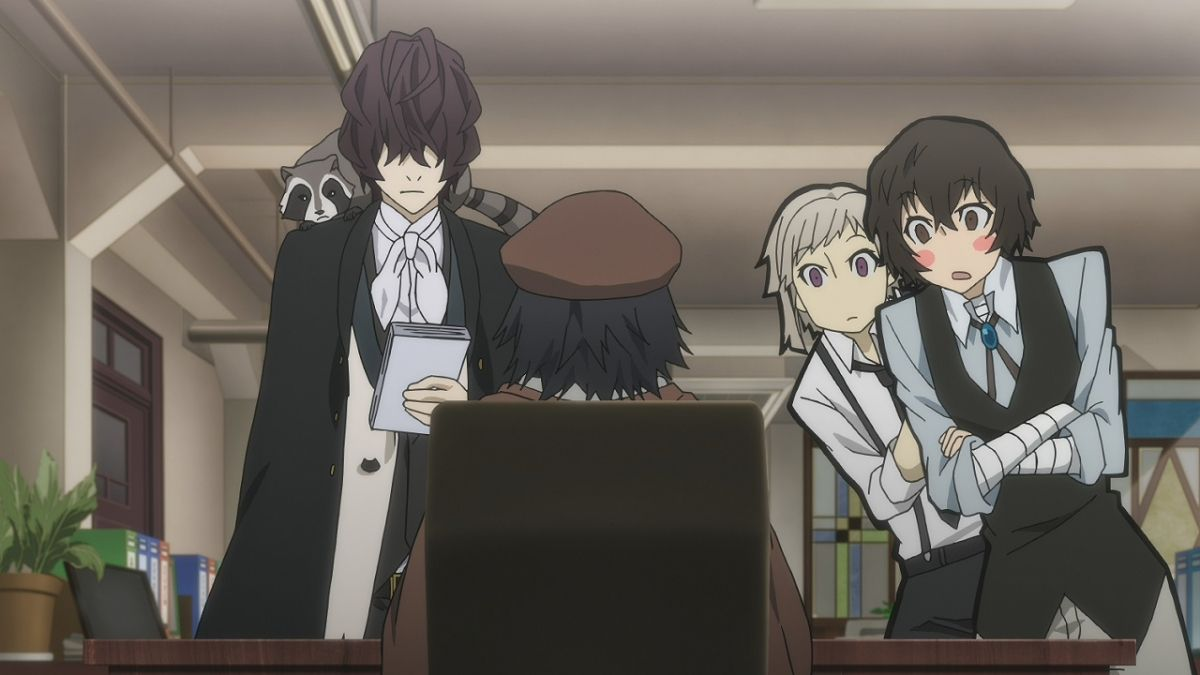 Bungou Stray Dogs has its anime premiere back in 2016 for the first time. Instantly after doing so, it became the favorite show of a variety of fans living across the globe. The series has a perfect blend of mystery as well as action and comedy that has been employed. It is exactly what has made the show pretty appealing to all the old as well as the new fans in the same manner.

The success gained by the show was responsible for how the show went on for 3 seasons ranging from 2016 till 2019. The creators even went on to create a film based on this anime, which was titled Bungou Stray Dogs: DEAD APPLE. Well, if you are a person who loved the elements of suspense that came along with comedy in the show, here we have wrapped up some of the similar shows that you might not want to miss out on.

In this show, Akume Ga Kill, we witness Tatsumi setting out on a journey to the Capital in order to earn some money. He is encouraged by his aim to relieve his entire hometown village of the poverty which was brought on them by the greed of Prime Minister Honest as well as the Empire. Later in the scenes, we witness that he got himself captured under pretenses by a very noble family. But he gets rescued by the infamous group of assassins who are known as Night Raid. Just after he joins the group in the form of a newly recruited member and them aids them in their aim to overthrow the Prime Minister while also taking down the very corrupt Empire. If a person is fond of Bungou Stray Dogs, then the plot of, Akume Ga Kill will not leave you unsatisfied. 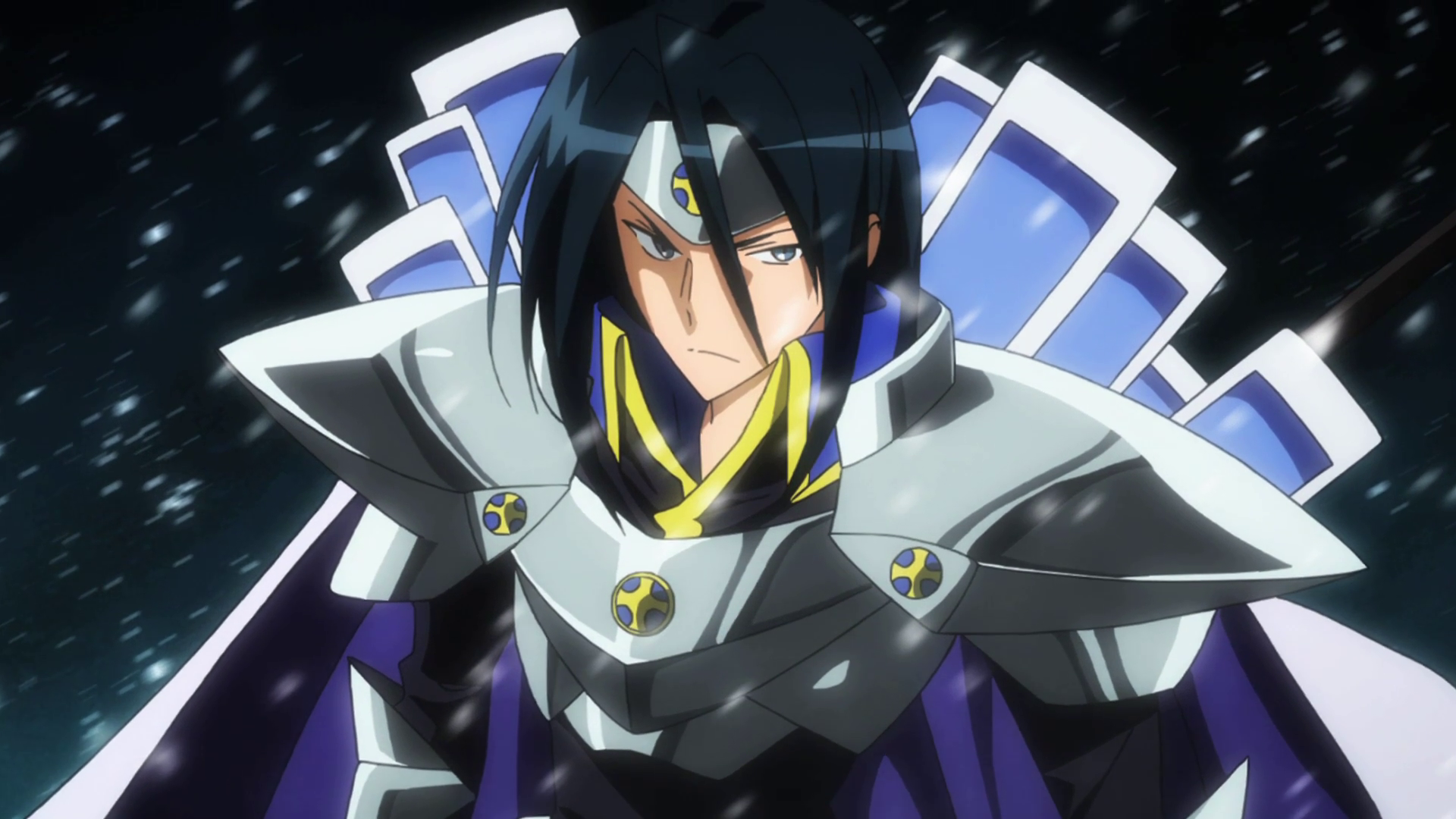 This anime focuses on how there is an increase in the number of people who are getting born with special abilities. All of them are called the quirks. All this while, we have our lead protagonist, that is, Izuku Midoriya, who feels like he a total outcast just because he lacks powers. Later in the scenes, we witness that he is approached by his favorite hero called All Might. After this event, he gains the ability of One For All and gains the entire potential to become the next top hero. After he gets his training done by placing himself under All Might, he gets himself admitted at a UA High.

This school is specially made for all the heroes of the future. Here, he sets on a journey that comes along a series of adventures with his classmates that is enough to change their lives forever. If a person was interested in how Bungou Stray Dogs had an amazing plot, then My Hero Academia will amaze you as well. Both the anime shows have been adapted from their respective mangas.

Tokyo, the capital of Japan, is actually corrupted by some of the ravenous creatures that can eat humans. They are popularly termed as ghouls in the show. Well, this place is the home of our lead protagonist named Ken Kaneki. He is a normal boy who loves books and is currently studying at a university. He comes across a very beautiful woman who is also young named Riza Kamishiro. Their encounter happens at a coffee shop where Ken gathers up all of his courage in order to ask her out on a date, to which she agrees to go with him.

To his innocence, Riza actually happened to be a ghoul. She has planned all of this out to eat him. But later in the scenes, we witness that she is only able to wound him. This fact triggers a strange transformation in his body that turns Ken into a hybrid of a human and a ghoul. This is what lunges him into the whole world of ghouls, hereby igniting his internal battle concerning his identity. If a person loved the strange fantasy of Bungou Stray Dogs, then Tokyo Ghoul will not fail you.

This anime show, Psycho-Pass, throws the entire spotlight on Akane Tsunemori. She is residing among a very corrupt system known as the Sibyl System, which is existent in Japan in the 22nd century. Along with Shinya Kougami, an enforcer, she comes across some of the dark truths about Psycho-Pass. It is a manner through which the measure of mental stability, as well as intentions towards the crime of a person, can be gained. After she stumbles upon the fact that this system is not used properly by all the Inspectors as well as the Enforcers, she starts having a moral dilemma about herself in the form of an honest as well as a virtuous woman. She starts to witness all the flaws that are existent in the current law system, and it decides all the values of their society as well the right of a person to stay alive.

The story throws light on Ash Lynx, who has had a very disturbing history that has continued to haunt him even in the form of a 17-year-old boy. He has been raised by Dino Golzine, who is his godfather as well as a mafia by profession. In the series, we witness that Ash is having a hard time trying to adjust himself through the life of the gang members.

Later, he comes across a term called Banana Fish and the mystery surrounding it as he is acknowledging the phrase on more than one event. He decides that he wants to find out more about this term and tries to look deeper into the matter. Here is when he is introduced to Eiji Okumura, who is a photojournalist. They both set on a journey in order to find out more about the truth. All this while, they are staying under the threat of Dino as well as his people. 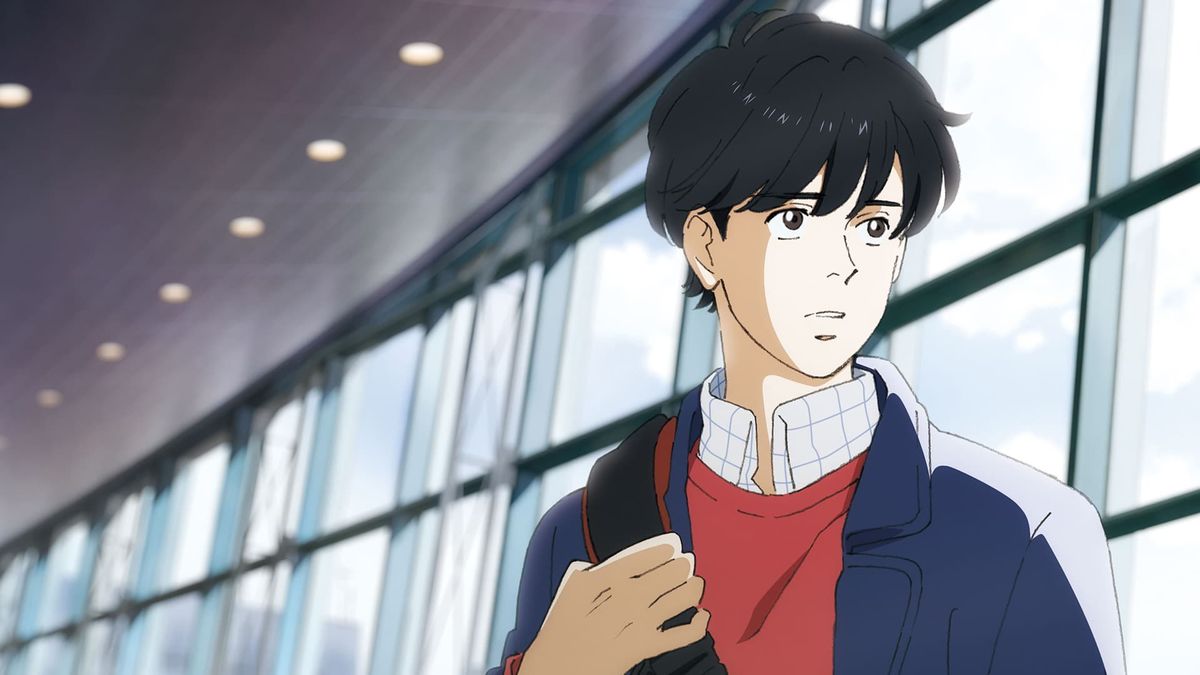 This anime series is set in a world where specific gods are called by humans in order to fulfill a variety of tasks and answer the prayers. Here is when we witness Yato. He is a lower level god who wants to be known and gather a huge following, just like how his fellow mates have. At the point in time when Yato seemed like he has hit rock bottom after giving himself the title of Delivery God, he stumbles upon a woman named Hiyori Iki. She rushes to save him from a car that could prove to be fatal. This accident is what results in the soul of Hiyori delicately balancing between the human as well as the spirit world. All this while, Yato has proved to be the new guide that brings her back to leading a normal life.

This anime series throws the entire spotlight on a boy named Makato Uemura. He has been living a life of theft as well as petty crimes while also scamming under his belt. Despite all of these, he has given himself the title of Japan’s Greatest Swindler and takes pride in that. This happens until he meets a Frenchman known as Laurent Thierry. He realizes that Laurent is actually far more skilled than he is after he tries to swindle Laurent while failing miserably.

In order to prove his worth to Laurent, he travels with him to the West Coast and then challenges him to a contest of who can be a bigger con man. Laurent also agrees to this strange request of his, and they move upon to their new target. Later in the scenes, we witness Makato coming to a realization that he has bit off more than he can ever chew. 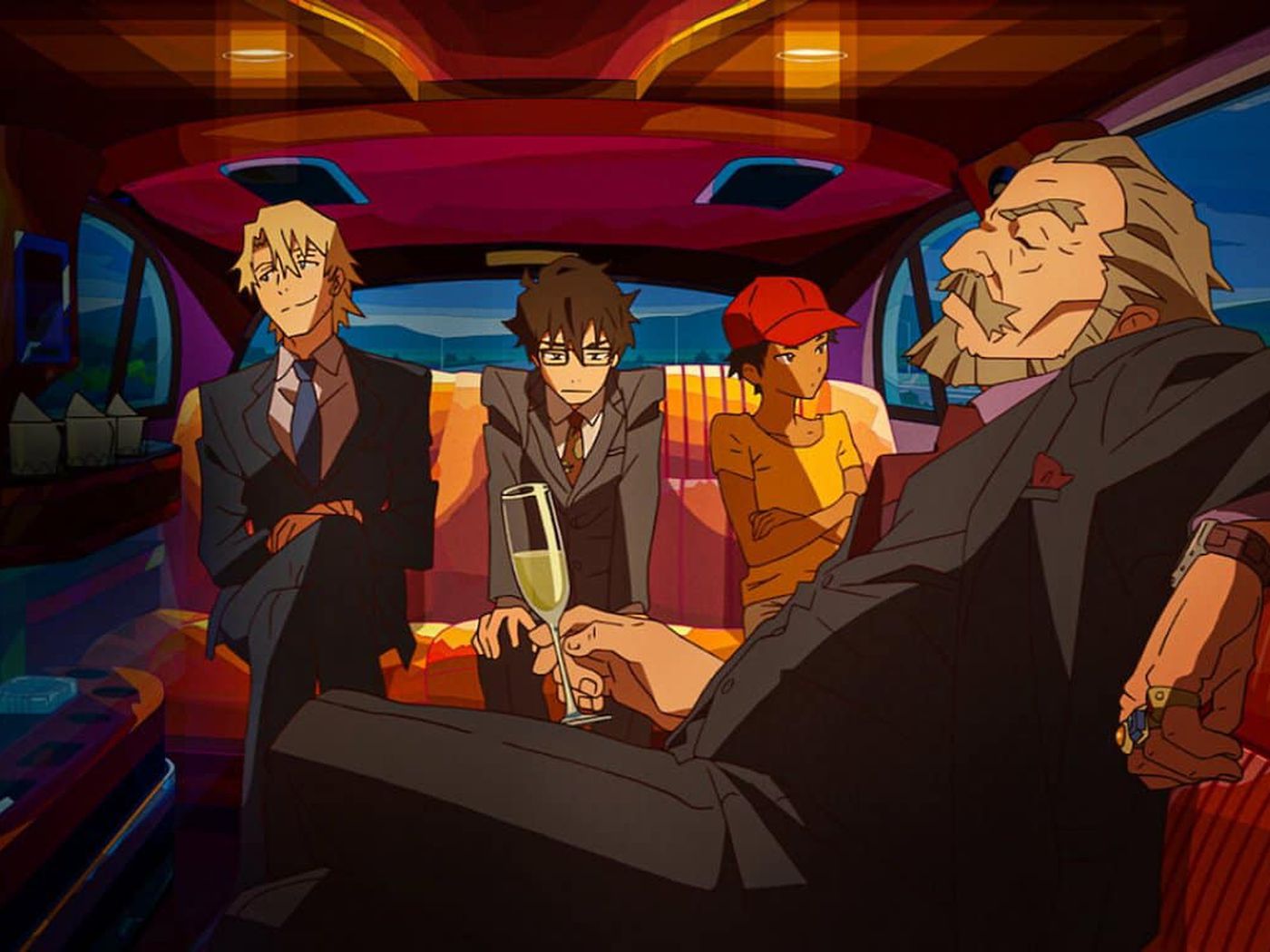 This anime is set in the downtown area of Tokyo, which is popularly known for having mysterious gangs. The place is called Ikebukuro and is a pretty uncommon area. Mikado Ryuugamine is a person who loves to lead a very suspenseful life and is thus invited by a friend from his childhood to move to Tokyo. To his fortune, he comes across the views of a legendary Black Rider who is known for his headless motorcycling. This is the point in the life of Mikado as well as other people who are residing in Ikebukuro as they are all subjected to experience. Well, if a person has enjoyed watching Bungou Stray Dogs, then there is no way that Durarara!! is going to be a disappointment.

Also read: Anime Series To Watch If You Love The Fantasy Genre.