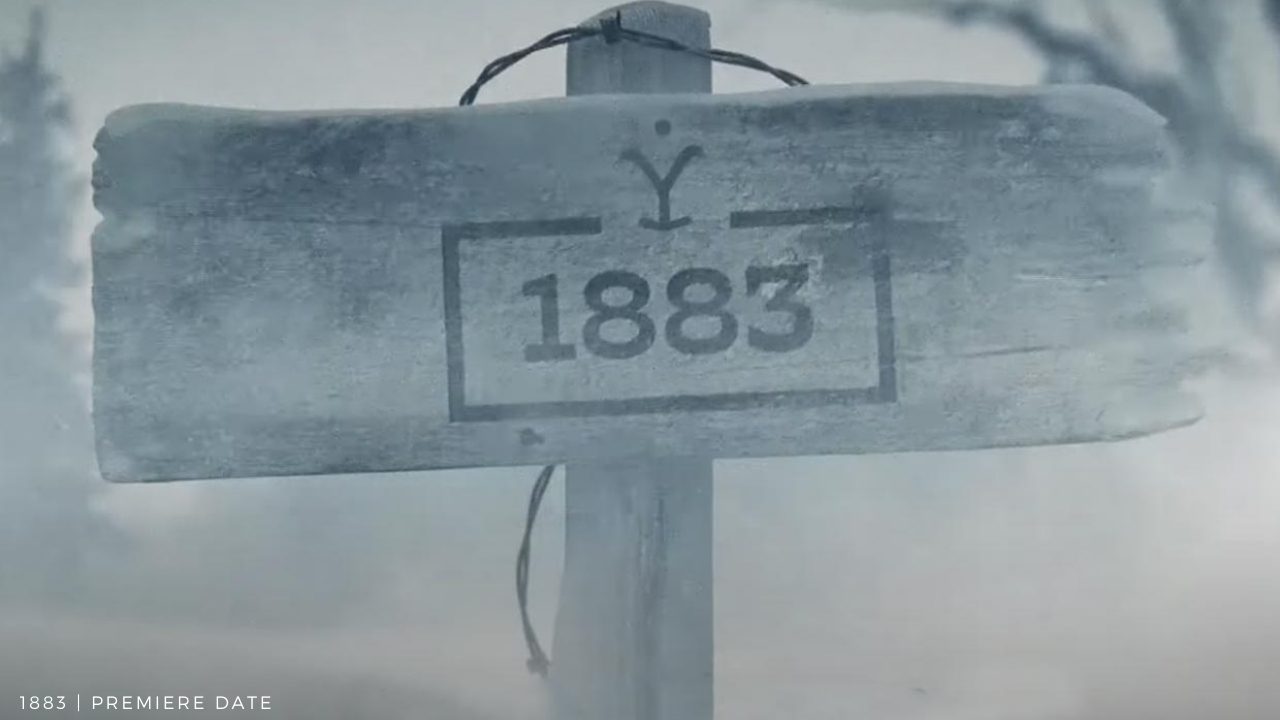 For the fans of Yellowstone, the fun never stops. 1883 is coming with all the Christmas bell vibes to make Christmas merrier for all of you out there. So, buckle up, Yellowstone fans there’s a whole package of Dutton family drama coming your way. This prequel is going to tell us a lot about the Dutton family, and that’s going to be something very intriguing. Paramount made the announcement, and the next thing was it made the Internet go wild.

Of course, the fans were eagerly waiting for them to drop something. And, the prequel titled “1883” is definitely a sweet treat for all the Yellowstone fans out there. The finale of the fourth season was the most-watched cable TV show of 2020. Therefore, we can foresee and definitely tell you that this spinoff is going to break through the Internet and will be a big success.

Its title itself hints to us that the plot of the prequel is going to take us back in time. 1883 will take us back to the time, i.e., more than 130 years back. Therefore, we can expect that we will get a deeper look into the persona of John Dutton and the reasons for which he loves his family’s ranch so much.

1883 TV show is set for release on December 19, 2021, Sunday. The following months are going to be too crowded for all the Yellowstone fans out there. The fourth season of the show is going to premiere on Sunday, November 7. And, of course, the fans have waited long enough for the same.

While announcing the show, Paramount+ wrote that “1883 follows the Duttons as they embark on a journey west through the Great Plains toward the last bastion of untamed America”. The statement continued, “It is a stark retelling of Western expansion, and an intense study to seek of one family fleeing poverty to seek a better future in America’s promised land – Montana”. 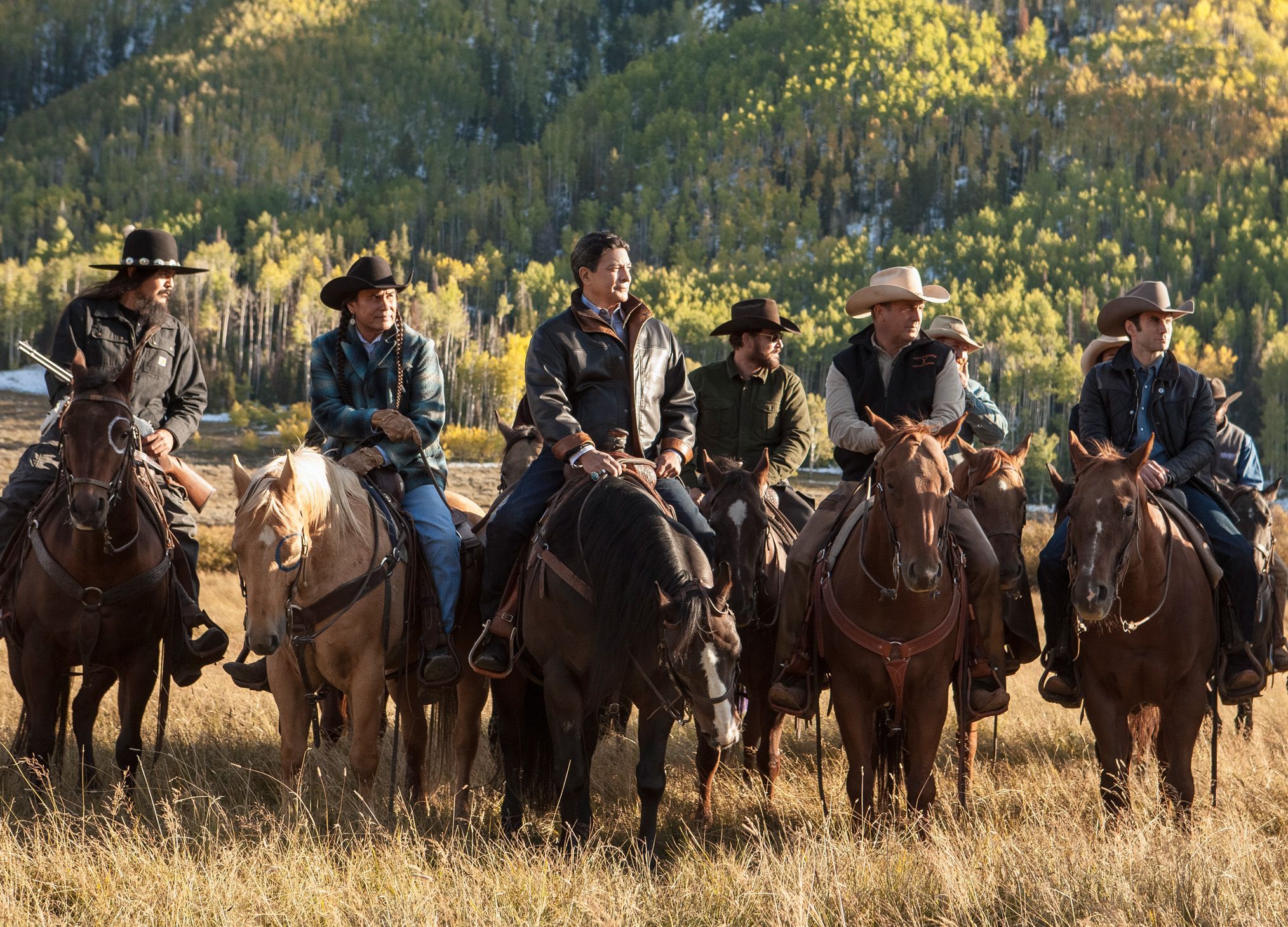 Following the announcement, on August 24, it was also revealed that the show had officially begun production in Forth Worth, TX. The wait is going to be over soon, and with the Christmas bells going around, you can stream the prequel too.

There is no full list of the cast members who are going to appear on the screen for the prequel. Though, as far as we know, Tim McGraw, Faith Hill, and Sam Elliott are going to lead the show.

The filming of the show has begun in Fort Worth, Texas. And that has revealed many things from the inside for us. For instance, McGraw shared photos of his character’s leather journal and bullet-ripped jeans. The picture was captioned as “gettin in the groove for 1883.” 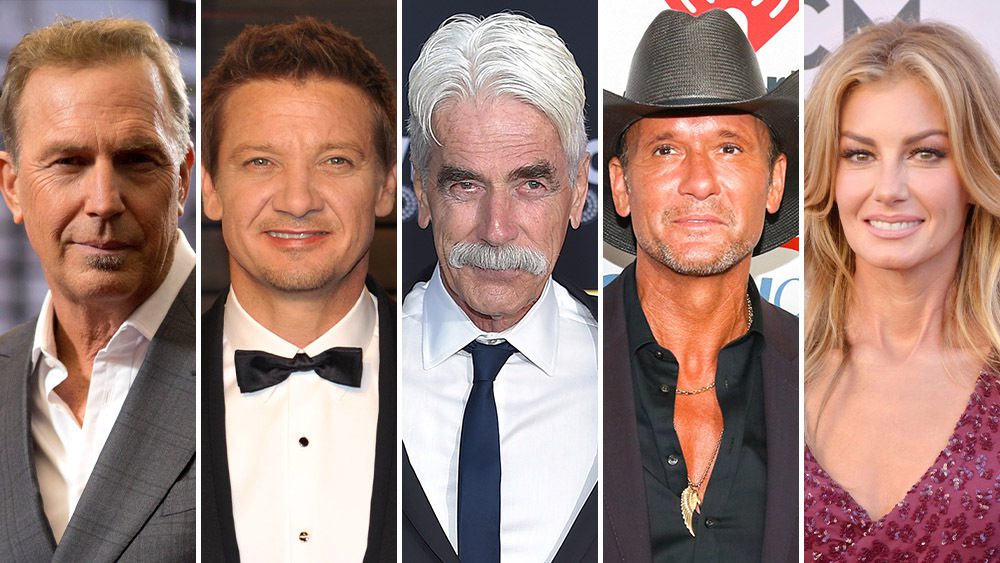 Later on, Nic Sheridan shared an adorable snap of her hanging out with the famed actor. And, fans were all wild over the internet on his new hair transformation. His impressive shoulder-length locks and mustache made an amazing makeover look.

Kevin Costner is loved by many of us, and there are many out there who are expecting some peeks of him in the show. Though, there are high chances that he won’t show up at all as the show’s plot is set more than a century earlier. There might be some flash-forward scenes with characters of Kevin, Kelly Reilly, Luke Grimes, or Wes Bentley.

Are there any spoilers of the show?

As we have mentioned above, the show is going to focus on the Dutton family in the late 19th century. They will be shown setting out westward across the Great Plains to create the Montana homestead that will one day become the focus of so many trials and tribulations for their descendants.

The teaser of the show was an epic and in the 10-second spot, snow whips through mountains, and a mysterious voice speak, “I don’t care if you live or die, but should you live, you tell ‘em about me.”

Just after the show’s teaser was released, Paramount+ gave us a closer look at it. The show’s producer said, “When we say the ‘wild west,’ what that really means is a west beyond the reach of the rule of law. It really is the beginning of an empire before it was an empire.”

The point to note is that, unlike Yellowstone, the prequel won’t air on Paramount Network. For streaming the show, you can watch the show or stream it exclusively on Paramount+.

Subscription plans start at $4.99/month though you can start watching with the 7-day free trial.