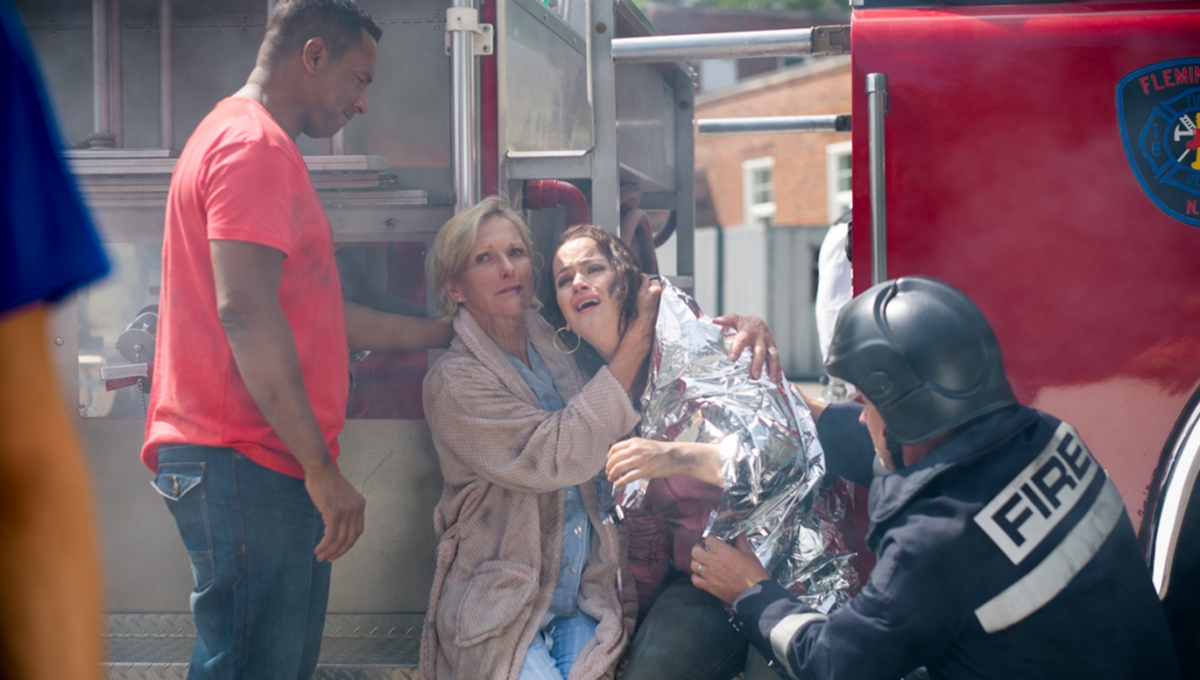 Obsession: Dark Desires, first premiered on Investigation Discovery on January 14th, 2014. This docu-drama series focuses on the dark side of the human mind when desire takes over rationality and leads to Obsession, which can turn fatal if it isn’t understood and handled.

This show dramatizes real-life incidents of stalkers, mostly women, and the trauma they have faced. It follows normal relationships with new friends, nosy neighbors, and persistent suitors that turn extremely dangerous when they snap and lose their sanity leading to an almost fatal situation. Obsession: Dark Desires is about survival against such situations.

What is Obsession: Dark Desires about?

When one is faced with a stalker that will go to any and all bounds to attain what they desire, all forms of rationality leaving their mind, it is anyone’s guess to what lengths they will go because of their Obsession. The victims are fast to switch to survival mode, trying to save themselves in such a precarious situation.

One such story is about a single mother, Savannah, who moves into a new neighborhood with her young son and meets a very friendly neighbor but is soon to receive a shock when she becomes a target of Obsession for the same neighbor.

Another story about Sandra, who is tortured by her ex, who goes to the lengths of involving her daughter to fulfill his Obsession. A story similar to that of Katerina, who leaves her husband, but he has developed an obsession and cannot let go of her, and so he goes to extreme lengths to continuously torment her, even sending her to prison for a crime she did not commit.

The series features episodes like this, Season 5 had six such stories and when Season 6 returns, it is sure to have similar incidents that are narrated.

Obsession Dark Desires Season 6 will be released around March 2021. As of now, no official word on the release of an upcoming season is given, but one can guess when it might release from its previous release schedules.

Upcoming Season 6 definitely seems in the books because of the large and loyal fan base the show has collected over the past six years. Going by the previous release dates, we could try and make an educated guess for the same.

Season 5 premiered on December 15th, 2019, and after airing its six episodes, it finally came to an end on January 19th, 2020. ID has always released the show in the winter months; if this example is to be followed, we can expect Season 6 to return sometime in December 2020 or March 2021!

As far as trailers go, Obsession has not released trailers for any of their recent seasons and nothing for season 6 as well. But there surely is a lot of information on their official website.

Who will be the cast of Obsession: Dark Desires Season 6?

Obsession: Dark Desires does not have any fixed cast members, and each episode introduces new actors that enact various episodes that are inspired by real-life incidents. Ian Porter served as the narrator for a couple of episodes, but his appearance was just as sporadic.

We will update this part as soon as we have information on the cast of the upcoming season.