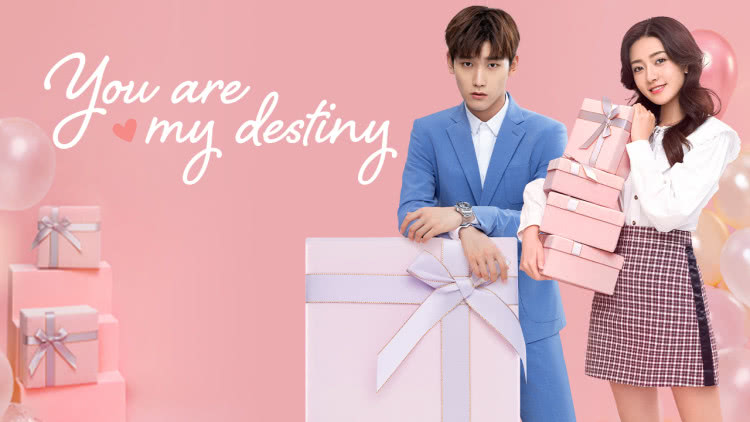 If you are really a big Chinese drama fan, then I think you are definitely waiting to know about You Are My Destiny Chinese Drama Episode 36. Then, I would like to inform you that I have gathered every single detail related to episode 36 of this Chinese drama series. In this post, I will be sharing every detail about this drama series for which the audience is eagerly waiting. But, before that, I would like to throw some light on You Are My Destiny Chinese Drama 2020 and would like to explain in brief.

For those who don’t know, You Are My Destiny is a comedy and romantic Chinese drama series that is adapted from a very famous Korean series Fated To Love You. This Chinese drama has a total of 36 episodes out of which 25 episodes have released successfully and attracted millions of viewers. This series also received very high ratings and received a lot of positive reviews from the audience. Now after 35 successful episodes, all the audience is eagerly waiting for episode 36. But don’t worry I have all the information about the release of the new episode of this series which I will be sharing in this post. Here’s everything I know; 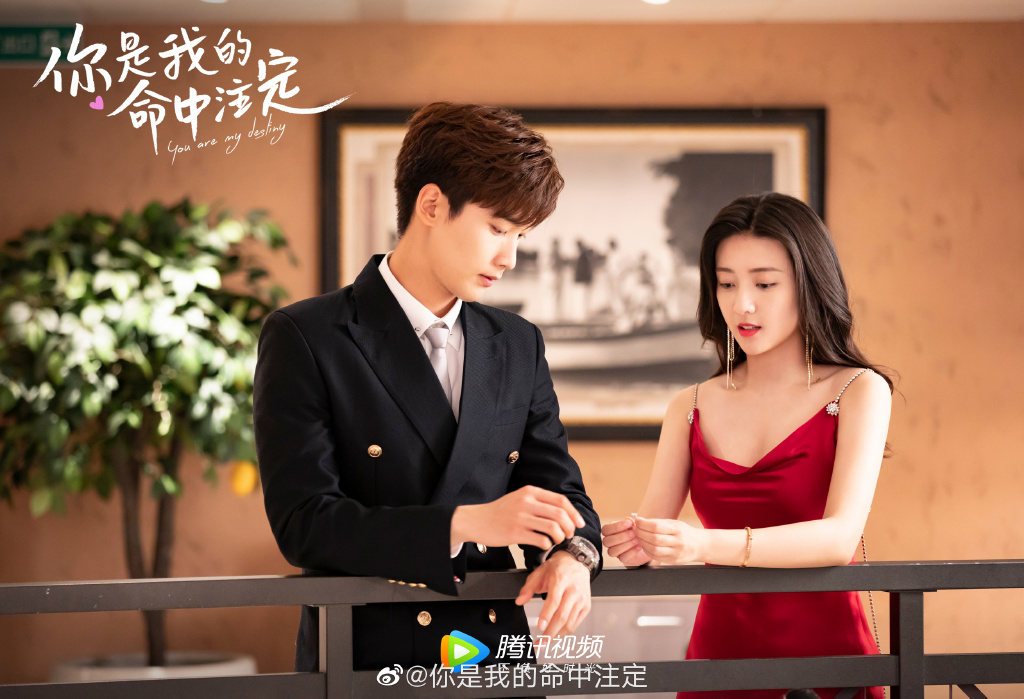 When Will Episode 36 of You Are My Destiny Release?

We would like to tell you that this episode as already released on June 23, 2020, and received a great response from the audience. If you haven’t watched this episode till now, then you should definitely watch it as soon as possible otherwise you can get attacked by the spoilers of this episode.

Also according to audience reviewers, this episode has answered almost every doubt regarding the plot of this Chinese drama and it ended on a very high note. You can also expect a new season in this series if the creators received very high demand from the audience. If any update is announced then we will upgrade that in this post as soon as possible. 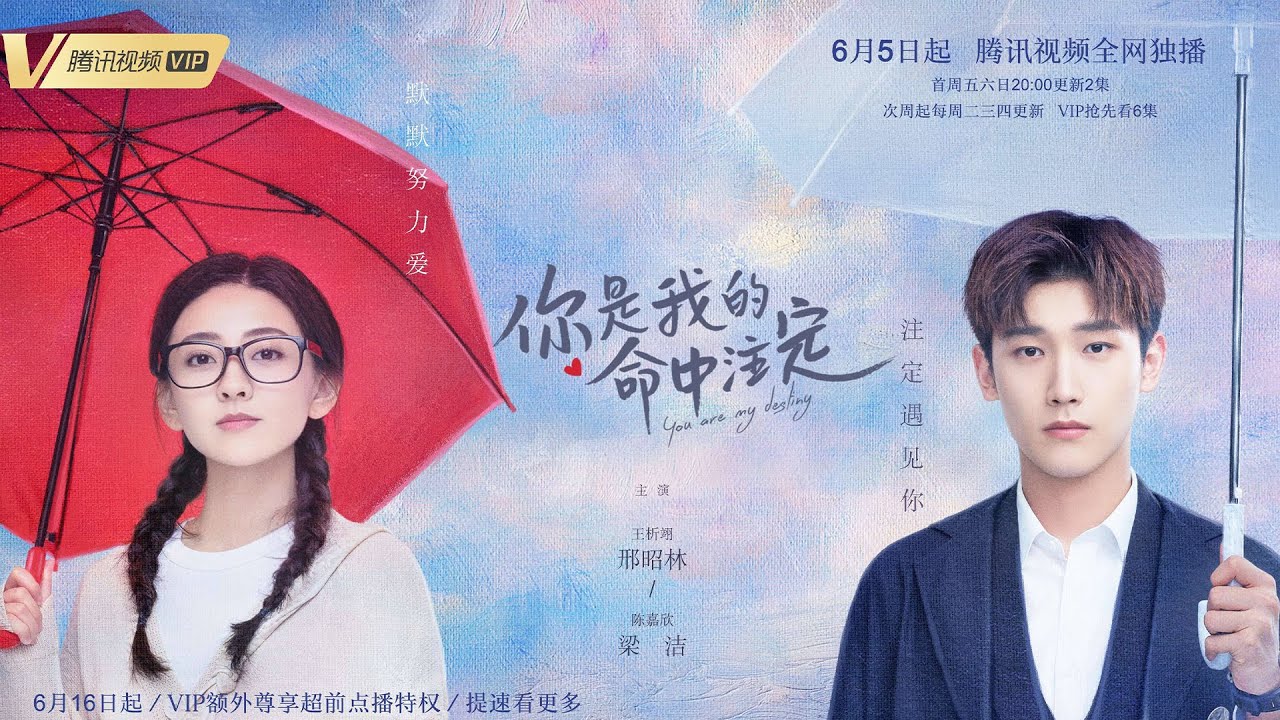 You Are My Destiny Series: Chinese Poster

You Are My Destiny Cast 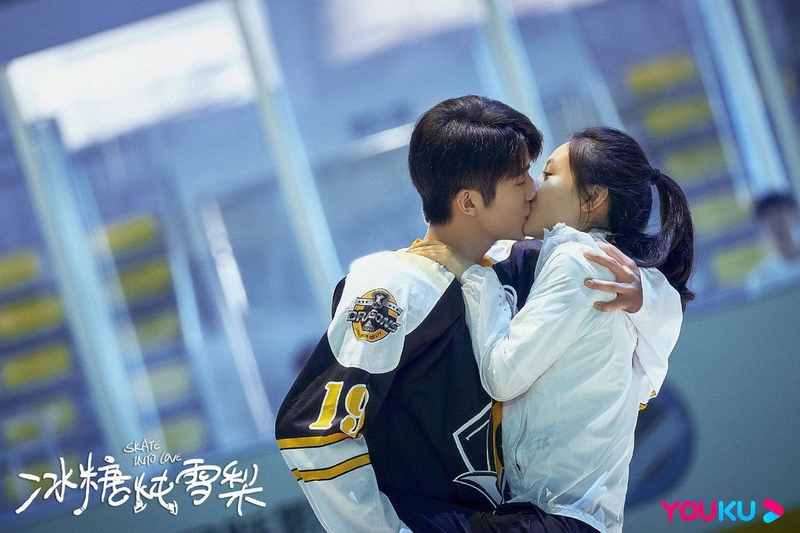 No trailer for this episode has been released. But still, you can definitely have a look at the trailer released for complete series. It has already crossed 800k mark on Youtube and hence you can see the excitement for this series amongst the audience.

The first episode of this series was released on June 5, 2020, and it ended on June 23, 2020. A total of 36 amazing episodes were released as a part of this Chinese drama. But the audience was a little bit disappointed because of the uneven pattern of release of the episodes. No fixed dates were fixed for each episode and they were released just randomly. It was basically released every Tuesday, Wednesday, and Thursday.

Still, it became a great source of entertainment for the audience in this quarantine period. This series is owned and broadcasted by Tencent videos and is recommended for audiences above 13 years of age. Now after the great success of this series, the audience is eagerly waiting to know whether there will be a new season in this series or not. So, stay tuned to Otakukart for upcoming updates about this series. We will update all the latest announcements as soon as possible on this site.