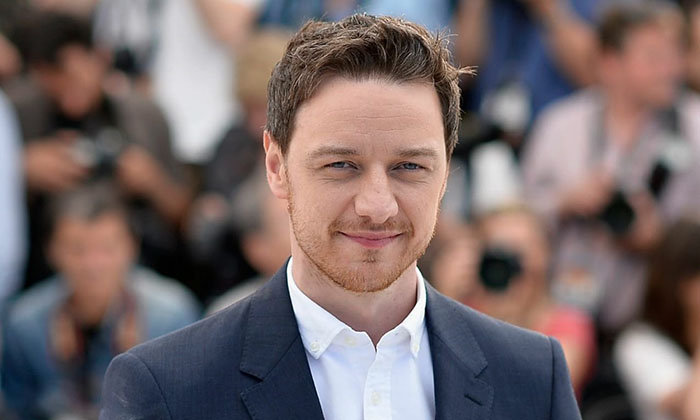 For a couple of years, the name of the Scottish actor James McAvoy has been really popular among many film lovers. James McAvoy stars in so many great and recognizable films. One to mention is a film franchise by M. Night Shyamalan called ‘Unbreakable’ with its sequel and prequel called ‘Split’ and ‘Glass’. Indeed, this one director often amazes the public with his extraordinary work. One of many things that made the movie brilliant in itself is the main actor’s impeccable performance in portraying 23 different characters in the movie about a person with a borderline personality disorder, which played by no other than James McAvoy.

The acting of the actor, who was born April 21, 1979, is no doubt brilliant and on point. This handsome man has starred in several Hollywood films. Thanks to his charming acting, he was nominated for a Golden Globes through the film ‘Atonement’ in 2008. He was starring as the lead actor alongside Keira Knightley and Saoirse Ronan.

Little did we know, his personality and personal life are also as interesting as the fictional personas that he’s playing.  So what are the facts of this Scottish-born actor? Here we summarize some interesting facts about the Scottish heartthrob just for you. 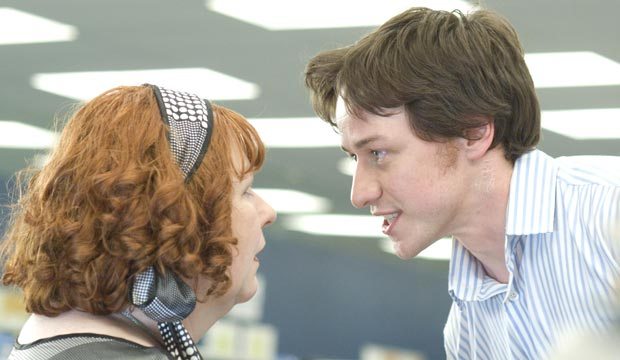 While shooting the action movie “Wanted,” James McAvoy, who plays Professor X in X-Men was not as famous as now. But he was already paired with Angelina Jolie, who at that time was already sitting as a top-class Hollywood star as well as one of the sexiest women in the world.

In case you didn’t know, for the sake of playing in this film, James had to take supplements to develop his muscles. Unfortunately, this drug has an embarrassing side effect. James often farted on the set. It is not clear whether Angelina Jolie knows that the co-star that was less recognized than her was often exhausting gas when dealing with her.

One of the interesting facts about James is that he just passed the driver’s license test at the age of 30. Even though this X-Men movie player has been able to ride a motorcycle properly and correctly for a long time, he had a small family car when he was young that he often drives with. But he only received his driver’s license back in 2010. 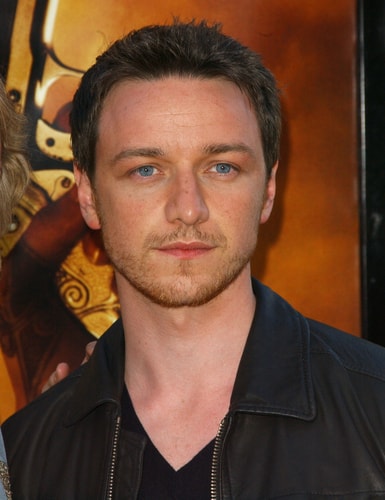 3. Has a gloomy childhood

James McAvoy as a teenager

James McAvoy grew up on the outskirts of Glasgow, Scotland. His childhood life was quite apprehensive. When he was very little, his father left him and his mother, Elizabeth. At the age of 7, his parents decided to divorce, living in a crime-prone area, making James spend a lot of time in his grandfather’s house. In that house, it was mostly his grandmother, Mary Johnston, who took care of him. She made him comfortable and taught him a few life lessons. The most notable one is bravery. James McAvoy said in an X-Men interview press that his grandmother was the one who made him fearless. He also revealed that his grandmother taught him how to not care about what other people think of him, which led him to raise such damming self-confidence.

4. Had wanted to be a pastor

Before deciding to become an actor, it turned out that James wanted to become a priest and thought about joining the navy. James McAvoy’s interest in acting occurred when he was 16 years old. At that time, actor David Hayman came to school to share knowledge about acting.

After class, James asked David to be involved in the project he was working on. James’s seriousness in strengthening his acting skills was proven by his seriousness in studying at the Royal Scottish Academy of Music and Drama. After graduating, his handsome face began to adorn various television series, and he forgot about his ‘holy’ idea for his career.

5. Had an accident while shooting 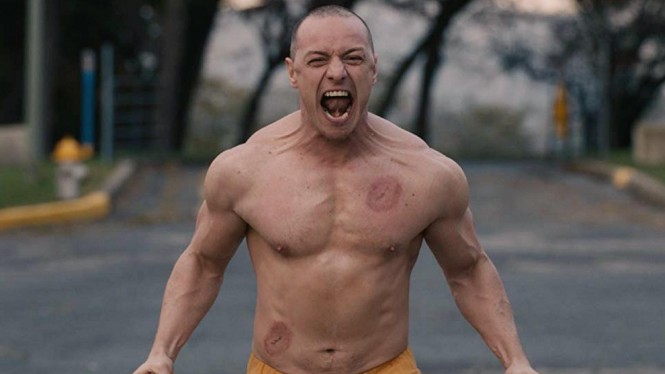 When performing dangerous stunts in the Atomic Blonde film, James McAvoy failed to control the Porsche 911 he was in. Finally, the car burst itself down and went into flames. When shooting the film Split, James felt frustrated because he had to repeat a scene hitting the iron door. He hit the door in the wrong place, breaking his arm. Everyone on the set worried about James after the incident. Nonetheless, James still kept refusing to be rushed to the hospital and continued working instead. 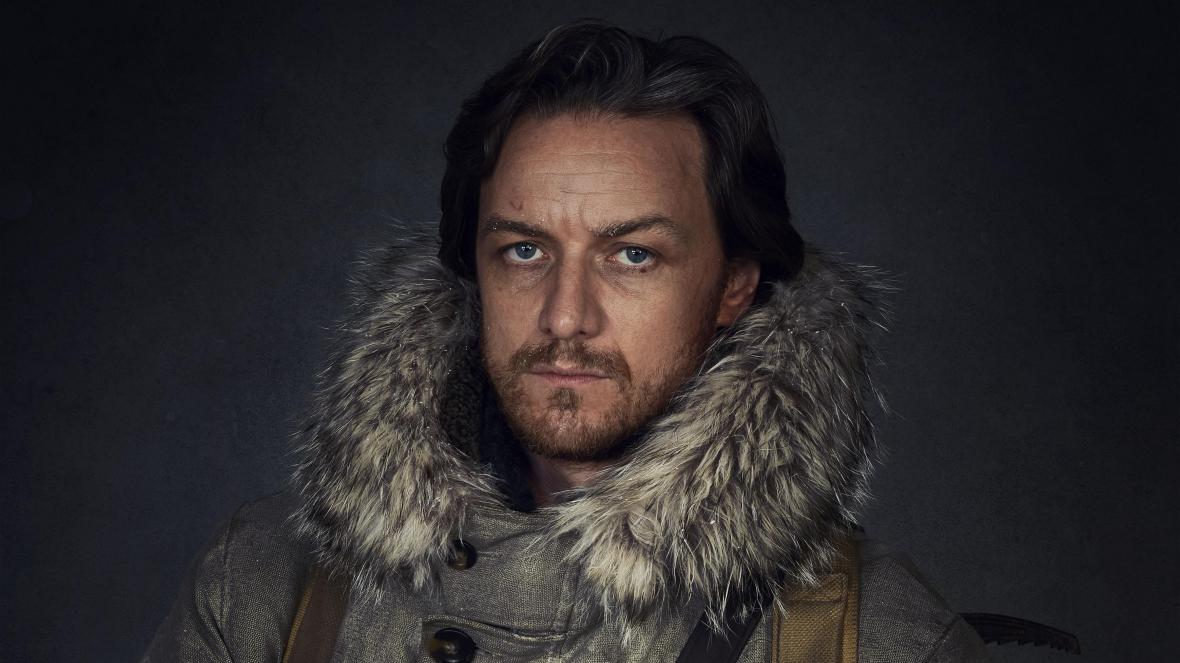 This probably comes as no surprise. James McAvoy is a true Scottish for life, as known from the way he speaks in interviews. James was born in Glasgow, Scotland, on April 21, 1979. This talented actor deliberately hid his Scottish accent to “secure” his career in Hollywood. Many producers and directors thought that James was an English actor at first. Director M. Night Shyamalan was kind of “tricked” when he heard James’s accent during the ‘Split’ film audition.