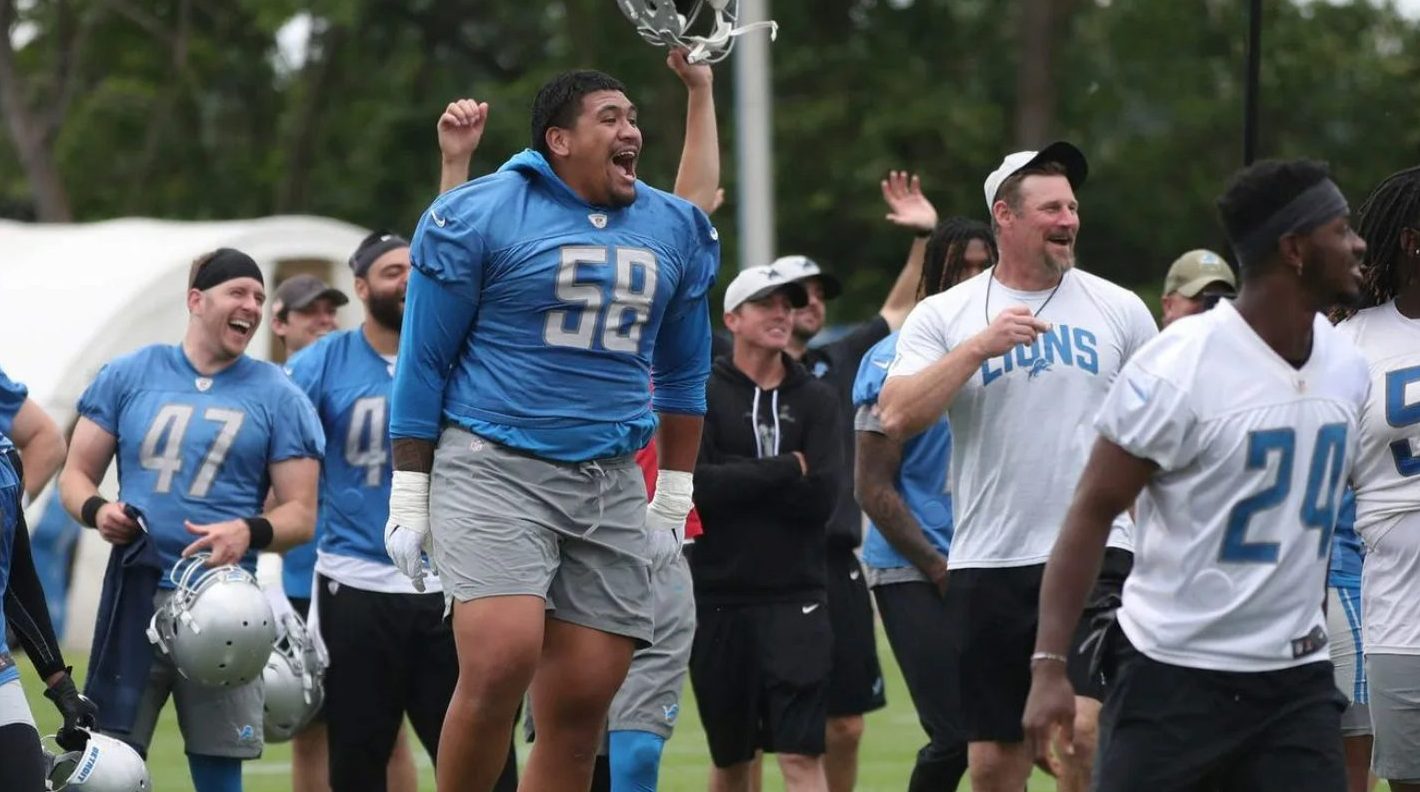 The first broadcast of the program began in 2001. It covers the Team’s preparation for the following season by following a National Football League (NFL) team through training camp each season. The show shows the players’, coaches’, and staff members’ daily lives, including their relationships with their families, competition for jobs, and even inside and practical jokes.

It largely focuses on rookies’ adjustments to the NFL, concentrating on the Team’s most recent first-round selection. Undrafted and veteran players frequently receive extra attention when trying to make the squad. The NFL and HBO have labeled it “the first sports-based reality series” on television.

What Is The Premise Of Hard Knocks Season 19?

Detroit’s native club plays the game with genuine dedication despite never having advanced to the Super Bowl. Sadly for them, their perseverance hasn’t yielded much over time; as of 2021, they have a record of 3 wins, 13 losses, and one draw. On the plus side, 11 of the past 13 teams that Hard Knocks has covered have benefited from the spotlight. 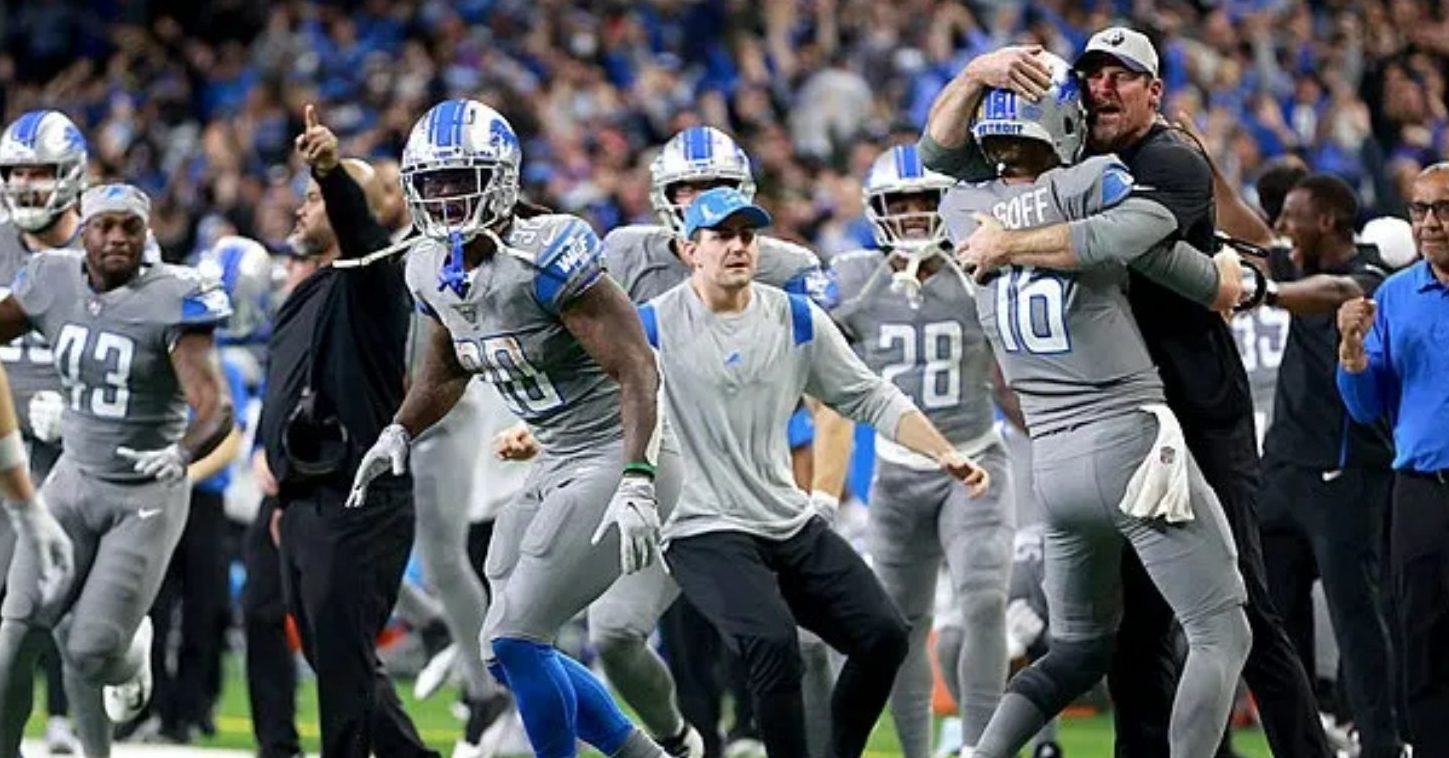 The Cleveland Browns turned around their Team’s format by utilizing their television platform, going from the major disappointment that was their winless 2017 season to a 7-win, 8-loss, and one-tie 2018 campaign. Los Angeles Rams and San Diego Chargers both mentioned their victories in the season after their appearances on “Hard Knocks,” putting the Rams on track to win the Super Bowl in 2022.

Detroit Lions Team Chief Executive Officer Rod Wood expressed his excitement about the chance he and his Team were given to “showcase the hometown of Detroit and the fantastic culture we are establishing at the Lions.” This was in response to HBO’s decision to feature their city in a future season.

Additionally, Wood commended NFL Films and HBO Sports, calling them “the best of the best” and confident they are the ideal fit to tell the Team’s narrative to the globe. Many new and seasoned players will be introduced to viewers in the forthcoming Hard Knocks installment. 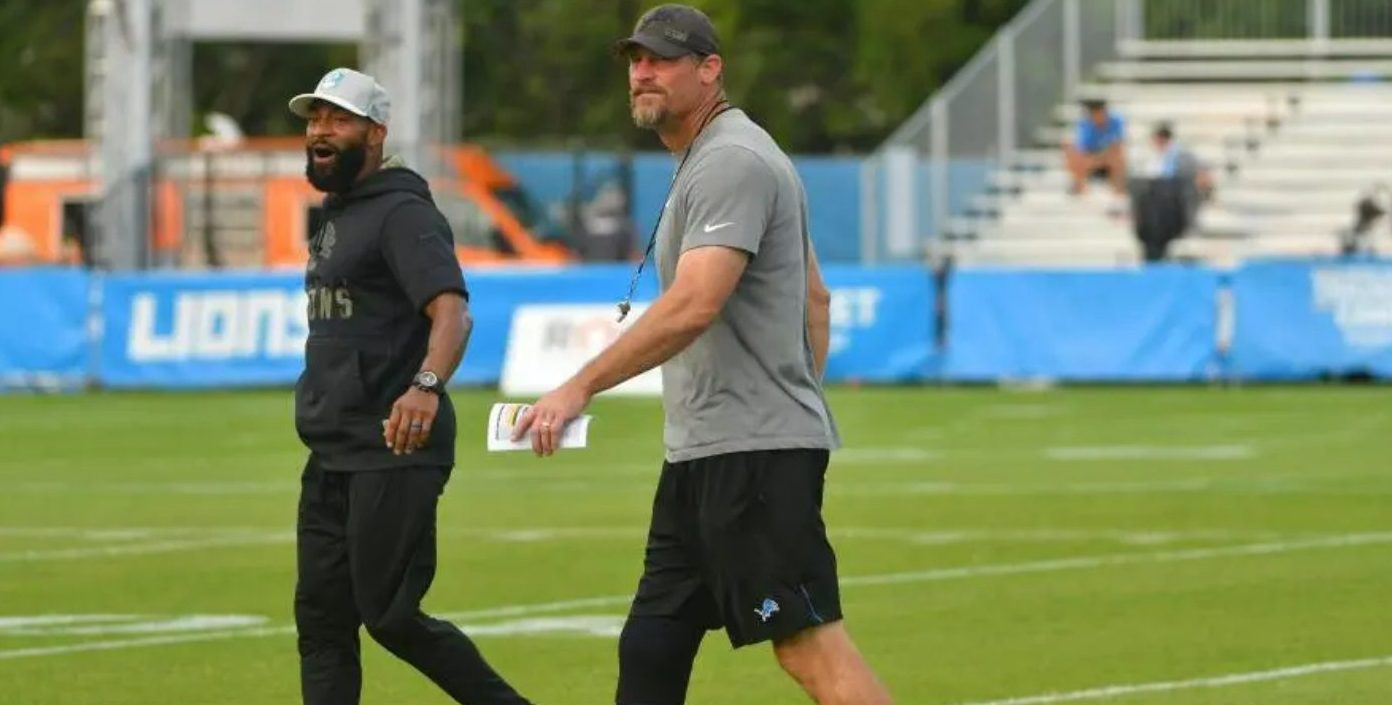 You’ll come across youthful football players aiming to impact the game and veteran professionals hoping to retire with a Super Bowl ring. Campbell, the Team’s head coach, will command attention in his second season in that position. The series would be narrated by five-time Golden Globe contender Liev Schreiber and feature some of football’s biggest stars.

Which Team Has Been Featured The Most On The Show?

The Dallas Cowboys have the most “Hard Knocks” appearances. America’s Team appeared on the show for the third time as the 2021 season drew near. Only the Cincinnati Bengals and Los Angeles Rams had multiple appearances on “Hard Knocks.”

What Is The Hard Knocks Player Movement?

The official start of the NFL’s league and year trading period for 2022 was March 16. Teams were allowed to use 2022 alternative clauses on players to keep their exclusive negotiating rights over those whose contracts expire in 2021. The players who had them in their contracts make an offer sheet to awaiting local independent entities and submit a Minimum Salary Tender on March 14. 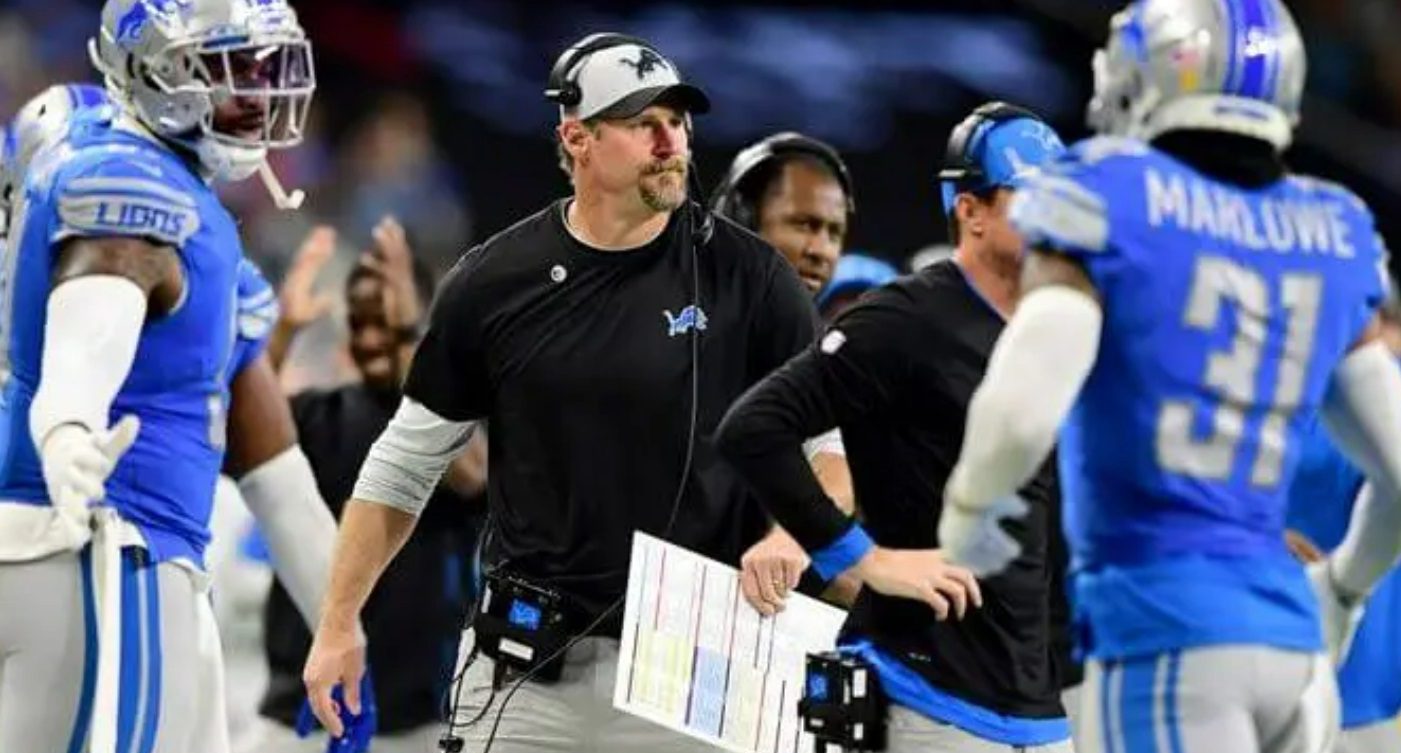 Which clubs had to stay under the salary cap was determined by the “top 51” criterion, which states that the 51 highest-paid athletes on a team’s payroll must have a combined salary cap. On March 16, clubs were permitted to contact players with contracts that had expired and were now absolute free agents to begin contract negotiations.

When Is The Hard Knocks S19 Episode 1 Release Date?

Hard knocks season 19, episode 1, will stream on HBO Max at the time listed above.