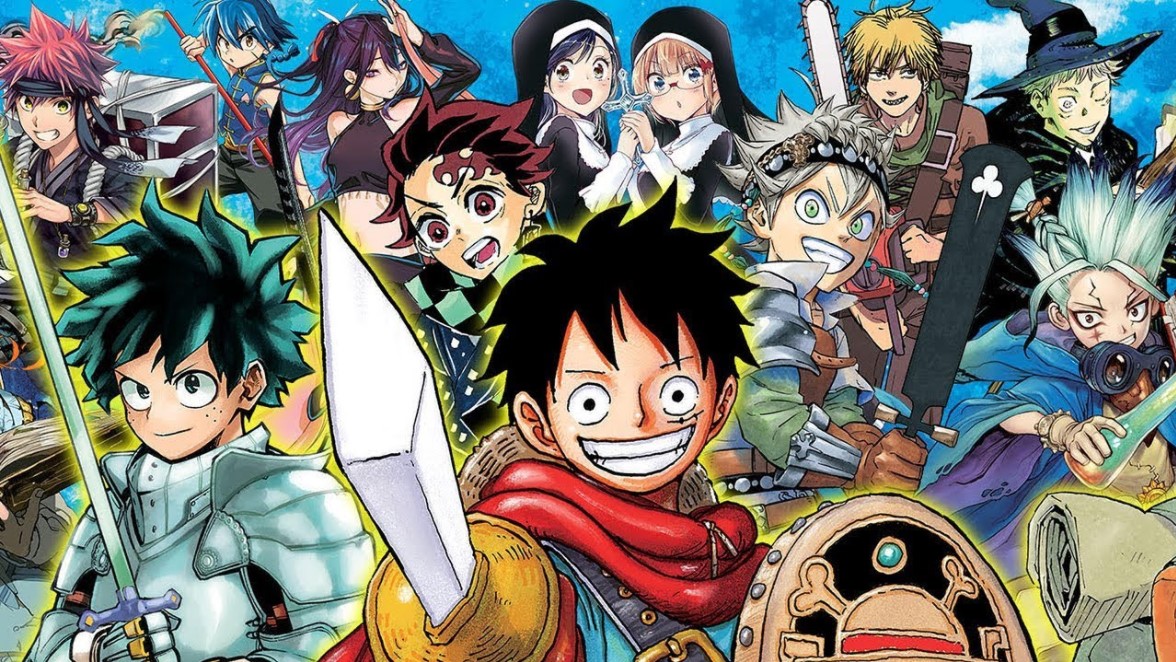 With a brand-new week comes a lot of updates for manga as the schedule turns around. The weekend has passed, and it is about time we look at the manga release date all over again. Different manga series will release new chapters throughout the week. And we will take a look at the schedule for the upcoming manga chapters for the entire week. Some will be going on a break, while some will continue with their new chapters. Let’s take a look at the latest news for the upcoming manga week below.

Update of the Week: One Piece Manga is Going on a Break

Just when the manga has made it back from the holidays and the WSJ break. One Piece manga will take another one week break before returning to its full schedule. It means that there will not be a release for this week, and the manga will return on the 31st of January. Check out more details on the full post: One Piece Chapter 1002 Release Date.

This news is the major update for the week; One Piece chapter 1001 was released last week and came with more updates about the manga’s impending break. Let’s quickly go through the rest of the manga releasing this week and when they will be dropping their new chapters.

Which Manga is Releasing This Week? 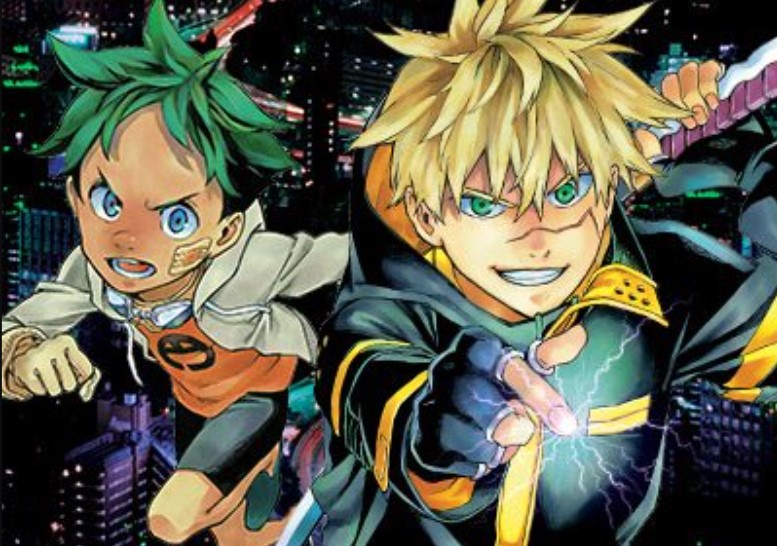 Most manga chapters will release throughout the weekend, with some going on a break, meaning they won’t have any releases for this week.

While some manga will be going on a break this week, Black Clover will release a new chapter over the weekend. This is where the storyline will continue, and we will see more action in the ongoing fight. Take a look at the full manga post: Black Clover Chapter 279 Release Date.

With the anime’s second season continuing, the manga will also continue with a new chapter. Dr. Stone releases new chapters on weekends together with most of WSJ titles. Have a look at the next chapter full details: Dr. Stone Chapter 182 Release Date.

The weekend means new chapters for the most manga, and this also includes My Hero Academia. The manga continues with its releases as usual. Please look at more updates about the next chapter of the manga: My Hero Academia Chapter 297 Release Date.

We have an exciting title on the martial fights genres that brings us more updates over the weekend. The next chapter of Kengan Omega is releasing soon with more updates. Full chapter detail on the post: Kengan Omega Chapter 94 Release Date.

Sung Jin Woo and his stories in the otherworld continues on Solo Leveling this week. The second season of Solo Levelling has been epic, and a new chapter is on the horizon. More details about the next chapter of Solo Leveling in the full post: Solo Leveling Chapter 136 Release Date.

After waiting for a month for a new chapter, fans will be excited to see that Boruto manga will be releasing another chapter this week. The manga continues with its monthly chapter releases, and more updates will be out soon. Check out more details about the next manga chapter: Boruto Naruto Next Generations Chapter 54 Release Date.

Dragon Ball Super continues the monthly releases with a new chapter this week entering a brand new arc. Similar to Boruto, Dragon Ball Super manga runs on a monthly schedule featured in the V Jump Magazine. It will be the first chapter of the year, and it is releasing this week. Full details on the manga post: Dragon Ball Super Chapter 68 Release Date.

As usual, WSJ manga titles are available as soon as they release on VIZ Media and Shueisha’s Manga Plus websites. You will b able to read the latest three chapters for free. So make sure you use the manga’s official sources to support the creators.