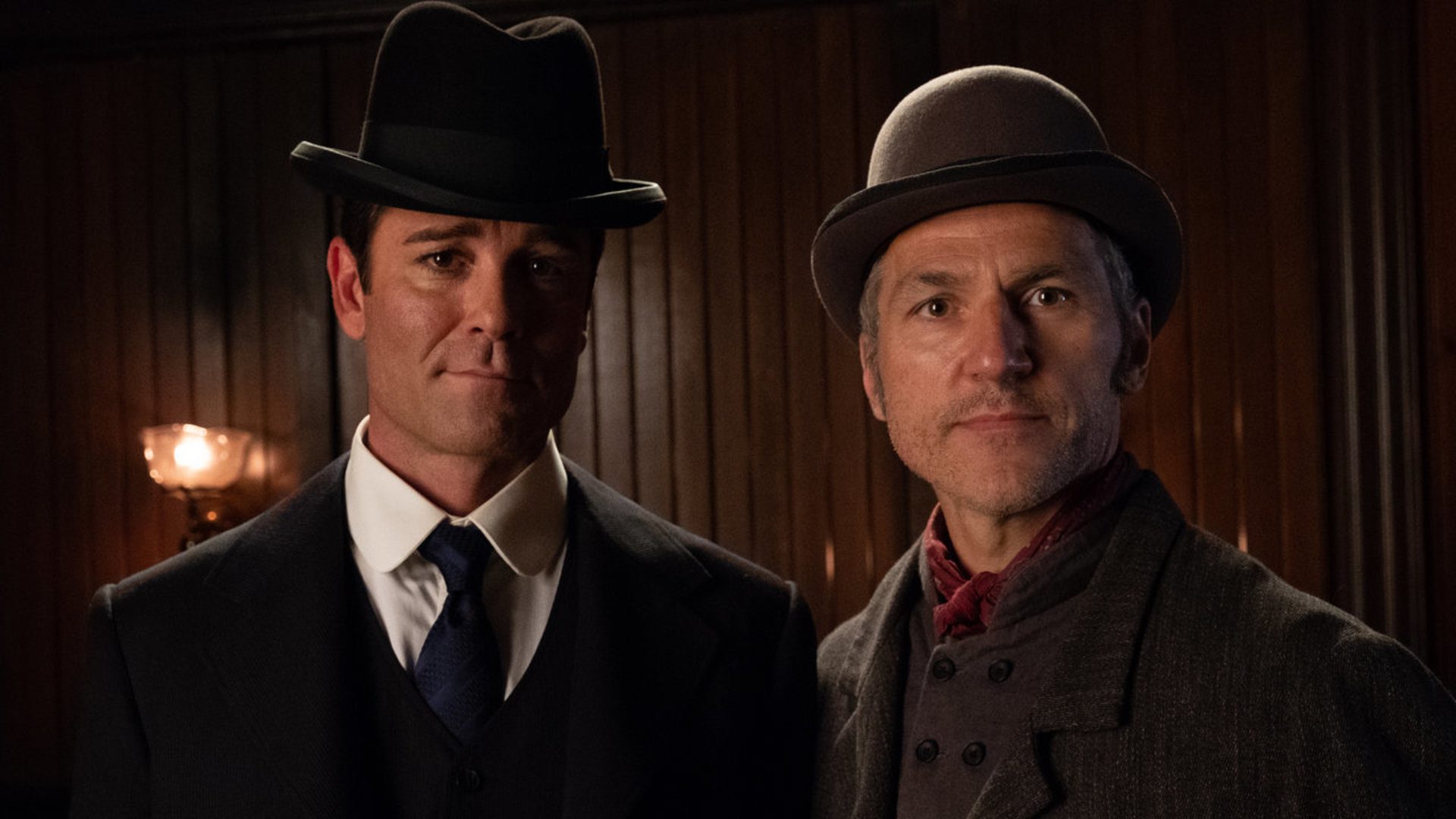 Murdoch Mysteries Season 16 Episode 2 release date is right around the corner, and fans are excited about the same. It is a Canadian drama series. The plot is heavily inspired by the characters of Detective Murdoch’s novels. Author Maureen Jennings wrote these. As for the show, we see actor Yannick Bisson in the lead role of William Murdoch. He happens to be a police detective who is working in Toronto.

The show’s plot is set in the later 19th and early 20th centuries. We see the tales of Detective William Murdoch in the show as he tackles his cases with an unusual method that is not known or used by many investigators at the time when this show is set. Also, we see Murdoch having help from three characters named Brackenreid, as well as Doctor Julia Ogden and Constable George Crabtree.

Brackenreid is their superior officer Murdoch. He is a simple man from Yorkshire who likes to have a whisky and prefers the old methods of finding a killer over the ways that Murdoch generally uses in his cases. Despite the resistance, he becomes extremely proud when Murdoch solves the mysteries and presents them in front of him. As for Crabtree, he cannot grasp a lot of things at once and is a slow worker. 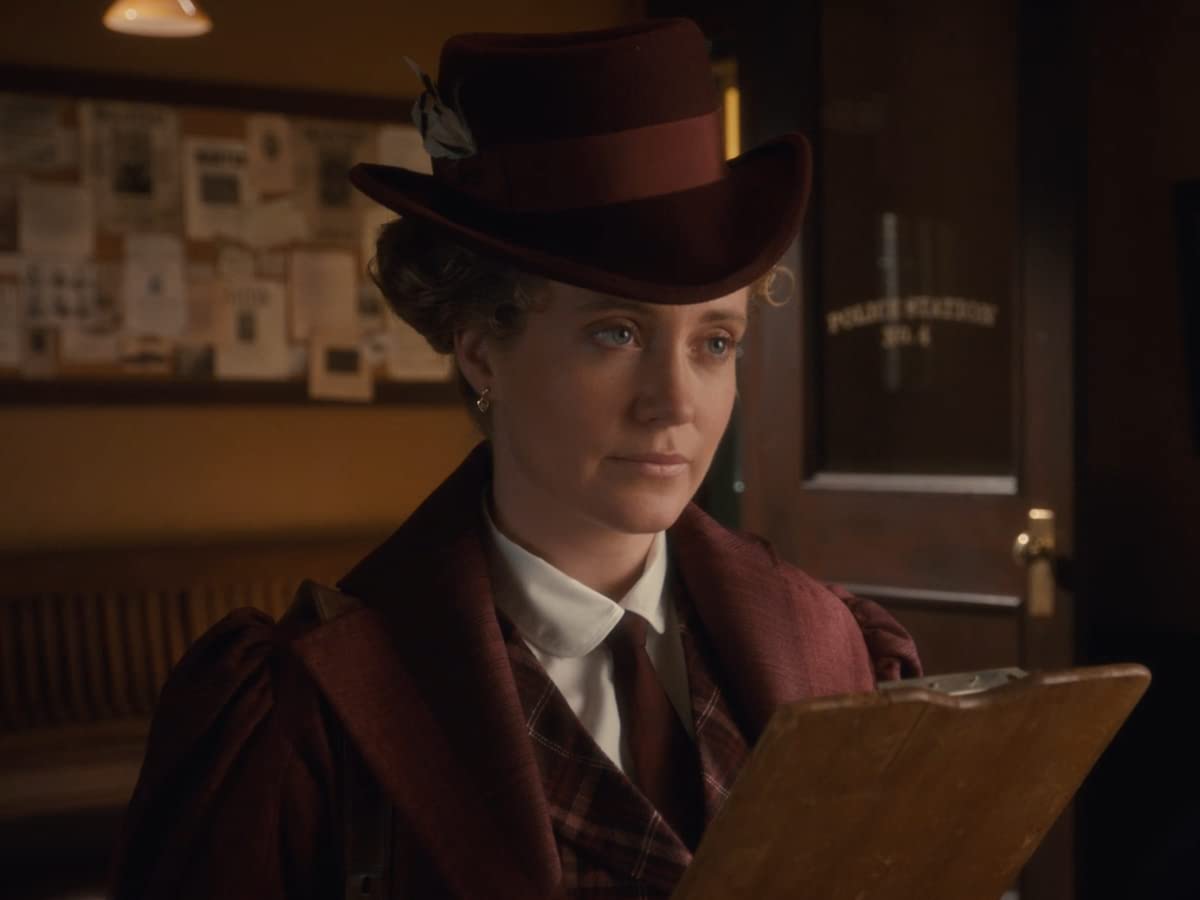 A still from Murdoch Mysteries

Although, he is very loyal to Murdoch, and that makes him a great assistant. As for Julia, she is an expert in pathology. Her skills are very useful to Murdoch as they help her to connect the intricate details of a case. Later in the show, Julia’s character gets replaced with Emily Grace as the prior one gets married and relocates. Coming back to the show, let us have a quick recap of the previous episode before we tell you more about the upcoming one.

Murdoch Mysteries Season 16 Episode 1 is Sometimes titled They Come Back Part 1. In this entry, we see that Crabtree has now come across a brand new prophecy which makes him question everything. He also abandons his marriage line because of the same. As for Murdoch, he comes across a series of murders that are very unusual and, thus, starts investigating the same. Two men who work as gravediggers have been killed brutally, and William is handling the entire case. Returning to the series’ future, here is what it has in store for us.

Murdoch Mysteries Season 16 Episode 2 release date is the 19th of September 2022. The episode is Sometimes titled They Come Back Part 2. It is supposed to drop out at 8 PM Eastern Time on CBC. This season is supposed to have 24 Episodes of the show. Also, new entries are slated to drop every week on Mondays, and you all can keep an eye out for the same.

Murdoch Mysteries Season 16 Episode 2 can be watched at the date and time we mentioned above on CBC. New episodes will later also be available to watch from Hulu. The platform offers content at a very low cost of just 6.99 dollars a month. The higher plan is available for 12.99 dollars a month.

Murdoch Mysteries Season 16 can also be watched for free with Hulu as it offers a free trial of a month for all new subscribers. AMC Plus also streams the episode on its platform. Last but not least, fans can buy or rent the latest episodes from demand services such as Amazon Prime Video or Apple iTunes.