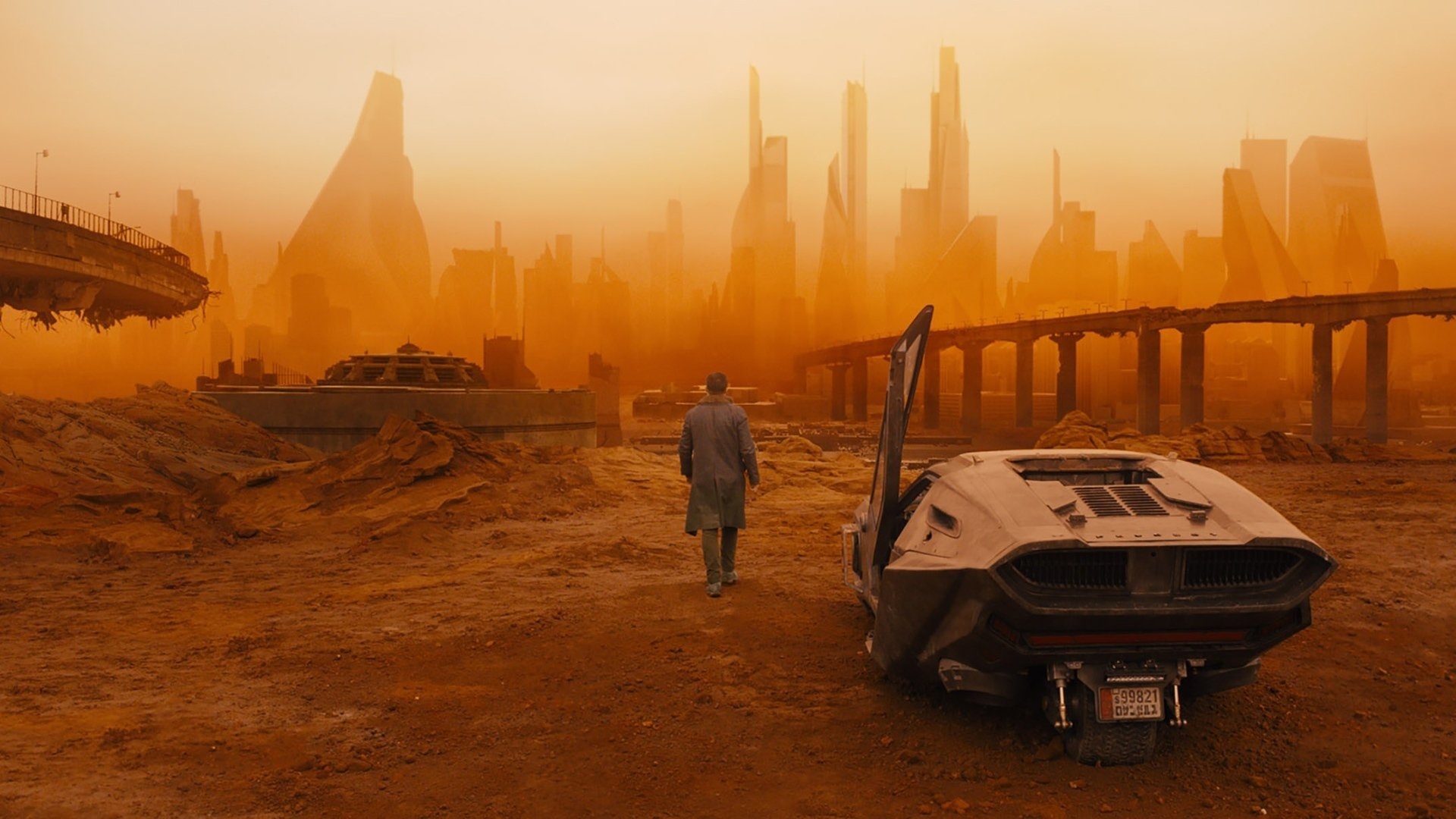 Anime is the animation medium based in japan that covers various themes from science fiction to comedy to more mature themes. To keep in mind the gaining popularity and the number of products around the world we at otaku art have made out a list of films that you anime fans can enjoy in the meantime (What more is that the new episodes which are getting delayed due to the recent pandemic kinda sucks!). This is often enhanced by compelling narratives and rich, creative settings. It is no surprise, that live-action films have drawn some inspiration from the world of anime.

10 Best live-action films you can enjoy in random order!

Blade Runner was released way back in 1982, which has inspired many other films especially sci-fi films, and considered to be a cult classic. This film was not a box office bomb but is a classic film and was way ahead of its time. This can be easily be called the best cyberpunk film of all time. It also relates to anime fans who are fans of the cyberpunk genre and science fiction. The film is set in dystopian Los Angeles and follows Rick Deckard played by Harrison Ford who is given a job to hunt down fugitive replicants and found himself stuck in a web of dark secrets.

Before the mindf**k films of Christopher Nolan like Inception, there was The Matrix trilogy which was way beyond the league of the viewers of that time, when it was released. It still holds its positions in various lists of best Sci-Fi films among the fans and critics. The Matrix runs with various elements often utilized in adult and action-oriented anime; from the dystopian, cyberpunk setting to the in-depth combat and its philosophical themes. Fans can relate it to other anime like Ghost in a Shell, Akira and Ninja Scroll for its dystopian cyberpunk theme and action.

Avatar is the most mainstream film that every fab must have heard of even if they haven’t watched it. Avatar is a masterpiece film by James Cameron which laid the foundation for the major studious for taking a risk in making films that were heavily dependable on CGI and visual effects. It has become a cult classic between action and sci-fi fans. Four more films are planned as the followup to this film which will release in the near future as the production has started. From storyline to Vfx this films ticked all the boxes right which makes it one of the highest-grossing films ever made

Tron: Legacy is an action film that is a sequel to Tron, which was released way back in 1982 when there was a low budget and minimal VFX technology. The film is set after seven years from the main film, sam receives a message, and now he has to go back to the grid to save humanity from a threat. This film stars Olivia Wilde and jeff bridges in lead roles; the film has a strong plot and a decent VFX. Anime fans will get major dystopian and cyberpunk elements of the science fiction genre by watching this film was very much flew under the radar of fans.

John wick has gained it’s following among the fans and pop culture to become the one the prominent film in the action genre. As a character we are ought to see some fans cosplaying as John in various conventions and fan events. The director of this film has been the Stunts supervisor for The Matrix which is heavily influenced by various anime like Akira and Ghost in a Shell. The film draws heavily from Neo-noir centric anime and films which every adult anime fans like to watch. I am not giving you any plot detail because that would be a spoiler for some readers.

Blade Runner 2049, directed by Denis Villeneuve and can arguably be called the best sequel film of all time. It serves as the follow up to Blade Runner which was released way back in 1982, which has inspired other films especially sci-fi films, and considered to be a cult classic. This film was not a box office bomb but is a classic film and was way ahead of its time like its predecessor which was also flopped at the box office. It is a visual treat and also got nominated at the Oscars but failed to get any in the VFX and cinematography category.

it is a film in the mad max film franchise, which was released in 2015 and is directed by George Miller, the film won 6 academy awards. It is kind of soft reboot of the fan-favorite franchise, a sequel was said to be in works but there is a money related issue going on with the distributor and the production house so the production is not moving further. It also has a four-issue limited comic book series which serves as a prequel to the film explaining to us about the characters from the film. The dystopian setting will draw anime fans to watch this film if they haven’t watched this film yet.

Add John Wick like action and Blade runner like futuristic setting then you will get Upgrade which is even more than the films that inspire it. The movie remains underrated and now fans are talking about, how they missed watching this gem film in theatres. A follow-up film is also in works so brace yourself. From start to end, Upgrade takes a form of Blade Runner by way of Robocop by way of The Matrix narrative tact, with Whannell miraculously spinning an entirely original, action-packed sci-fi tale from those lofty influences — one that has far more fun with its haughty-yet-silly concept than most action movies would dare.

The film holds many resemblances to hit anime like Gundam and Neon Genesis Evangelion in terms of the Mecha part of sci-fi. The film is directed by Guillermo del Toro who is known for making films which are influenced by the products of comics and anime. The movie is set in the future where their different seas monsters who attack earth and this huge mecha clad have to fight them in order to save the earth.

The films have many elements that can live up to the expectation of anime fans around the world. It stars Alicia Vikander, Oscar Issac, and Domnhall Gleeson and is directed by Alex Garland who is not new to the world of science fiction and its related fields. It also marks the directorial debut for Alex and features a compelling premise that feels unique in its own ways. A computer genius Caleb played by Gleeson has won a competition to spend a week at the house of the CEO of the company that he works for and tries to test the capabilities of a fembot named Ava. To make the matter more interesting you can watch the trailer above and choose whether to watch it or not.