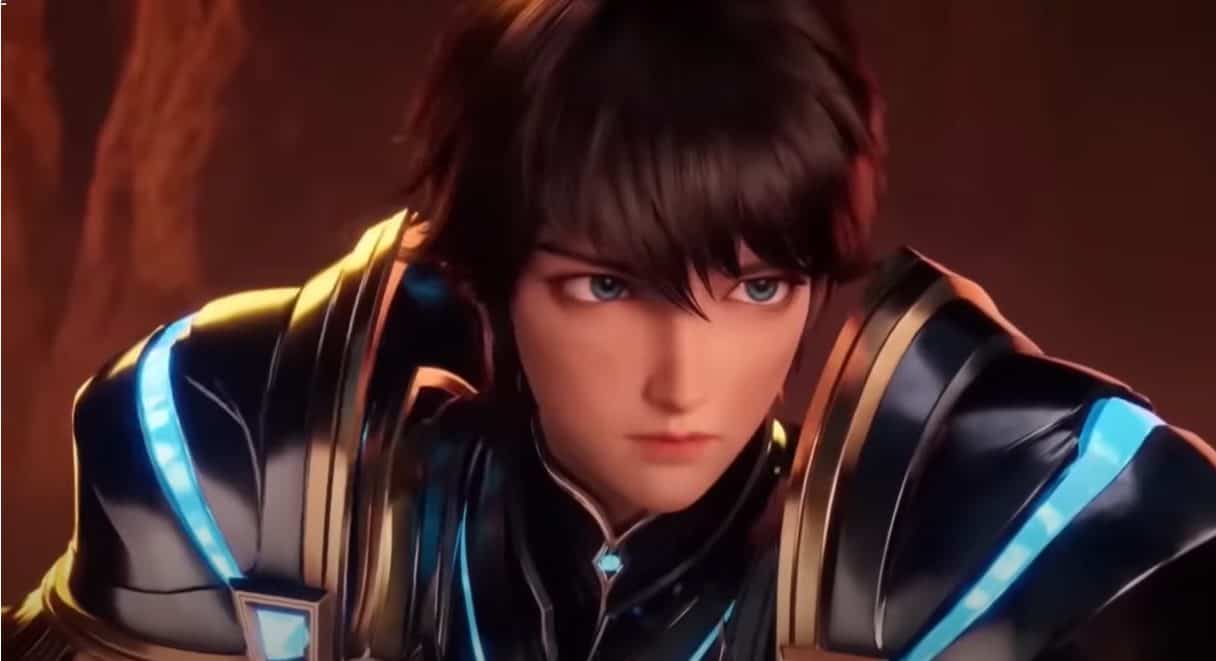 Chinese animation Throne of Seals also referred to as “Shen Yin Wangzuo,” is produced. The anime‘s debut episode premiered in late March 2022.  When 72 demonic gods suddenly attempted to wipe out humanity 5999 years ago, the tale of the Throne of Seals was born.

The Alliance of Shrines appeared can save humanity and take charge of the problem. At the current time, the nine-year-old main character of the show, Long Hao Chen, is undergoing training to join the knight shrine hall.

He struggled through the exam, but because of his perseverance and his family’s encouragement, he could pass. Under the direction of his teacher, Long Xing Yu, he walks through the Holy Resurrection Ritual. After the ceremony, we learn that Long Hao Chen possesses some unique divine skills that set him apart.

Recap of Episode 39 of Throne of Seal

Recap The episode begins with our hero learning that he must battle the undead. When he notices this, he uses the power in his rings to change it into a suit and set of armor that resemble a transformer. As he fights them, the skeletons may be seen being sliced apart, yet they always recover to their former form. 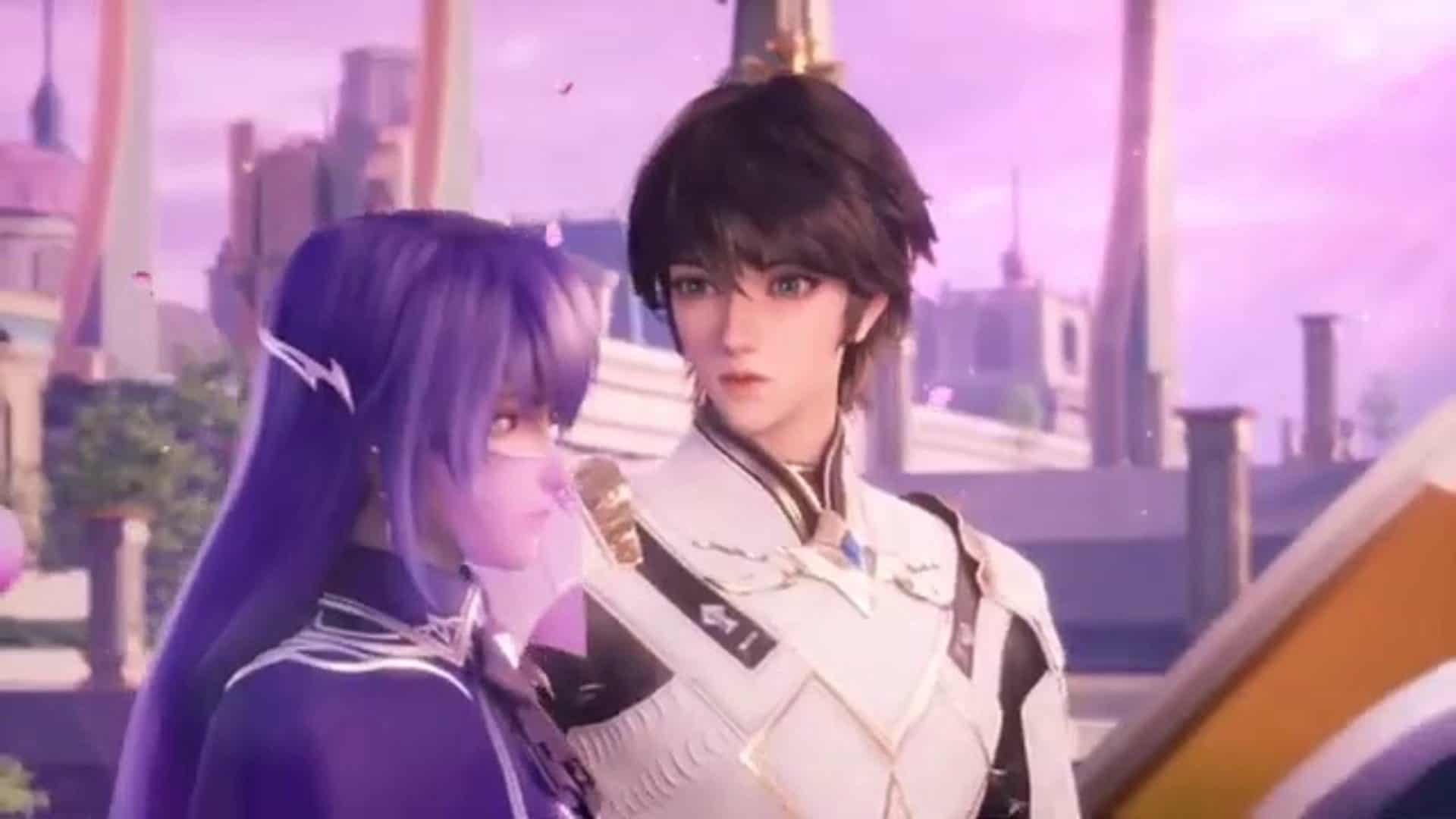 We learn that the only individuals who become undead are those with strong obsessions, making it difficult to fight these creatures with conventional weapons readily. He suddenly understands that if the fires of these creatures’ hearts are still burning, he will not be ready to murder them.

They can only be eliminated after being cleaned utilizing light-related abilities. He, therefore, wields a holy sword, reducing them to ashes. The cries of his dragon named Haoyue grew louder and more frantic as he battled them, and he went to him while accelerating the battle.

It is shown that he is unharmed after the blast and Haoyue’s severe injuries and subsequent fall to the floor. Just Xiao Huo or Xiao Guang needed extra time because they were still developing. To allow our hero more time to develop, he offers to defend Haoyue from the armies of the undead. 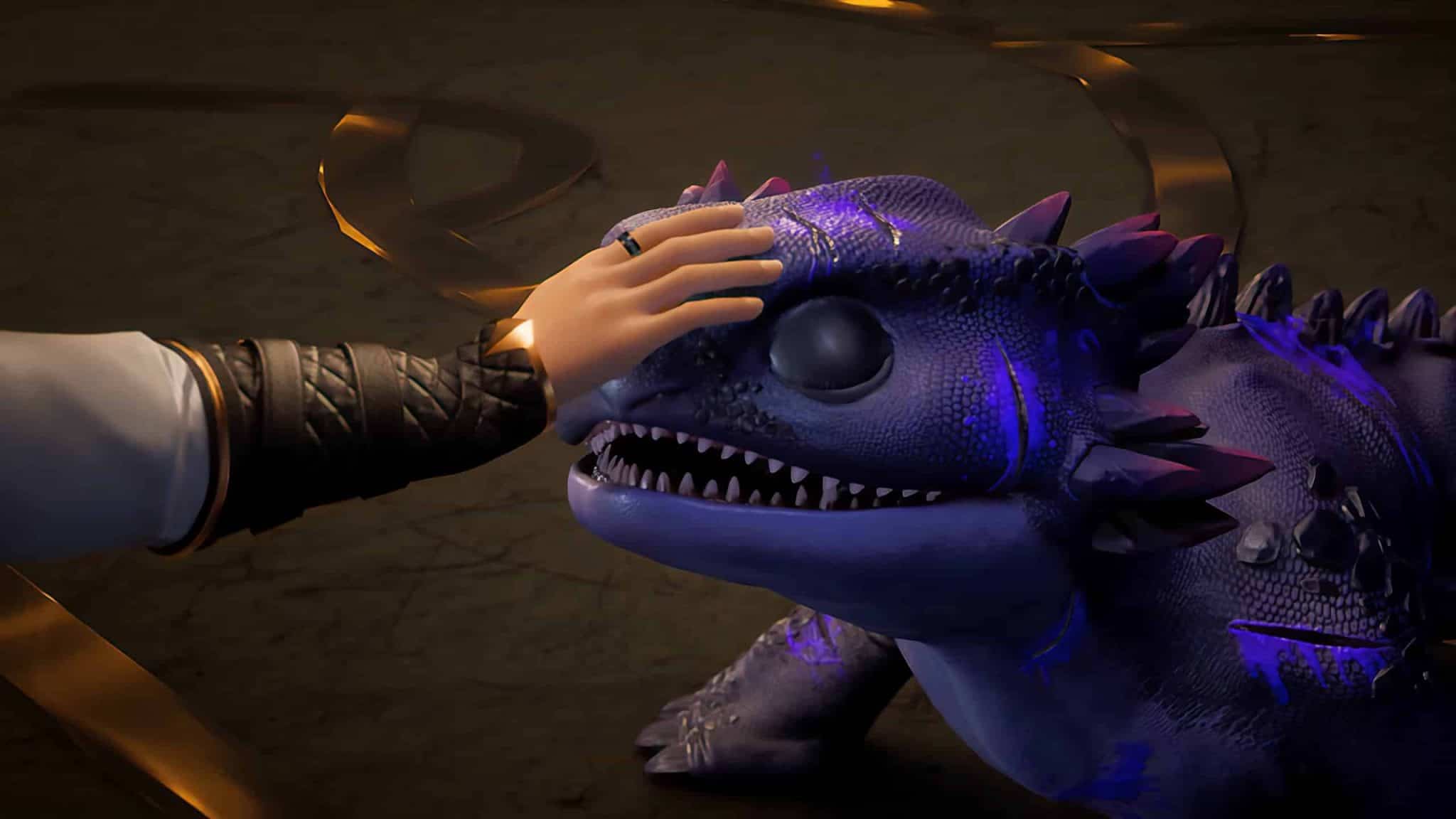 He finds it increasingly challenging to repel all of the undead as their number keeps growing. An odd green light suddenly comes from the sky, and a skeleton projection says that Austin Griffin has been located. It turns out that the mirror is a level 6 Corpse Witch.

Our protagonist explains that the witch also isn’t permitted to proceed any further since his fellow demon monster is evolving as he proceeds to battle the living dead. The witch taps his staff on the ground as the two collide, reviving the dead. Then he commands them to kill.

The witch casts a potent spell on the protective door, slicing it in half while the undead fails to overpower him. This infuriates our heroes, and they engage in fierce combat. The witch becomes enraged and informs him that he is attempting to defend the reborn demonic ruler, who is accountable for all the murder and damage that occurred 5999 years ago and was the source of the creation of numerous undead. 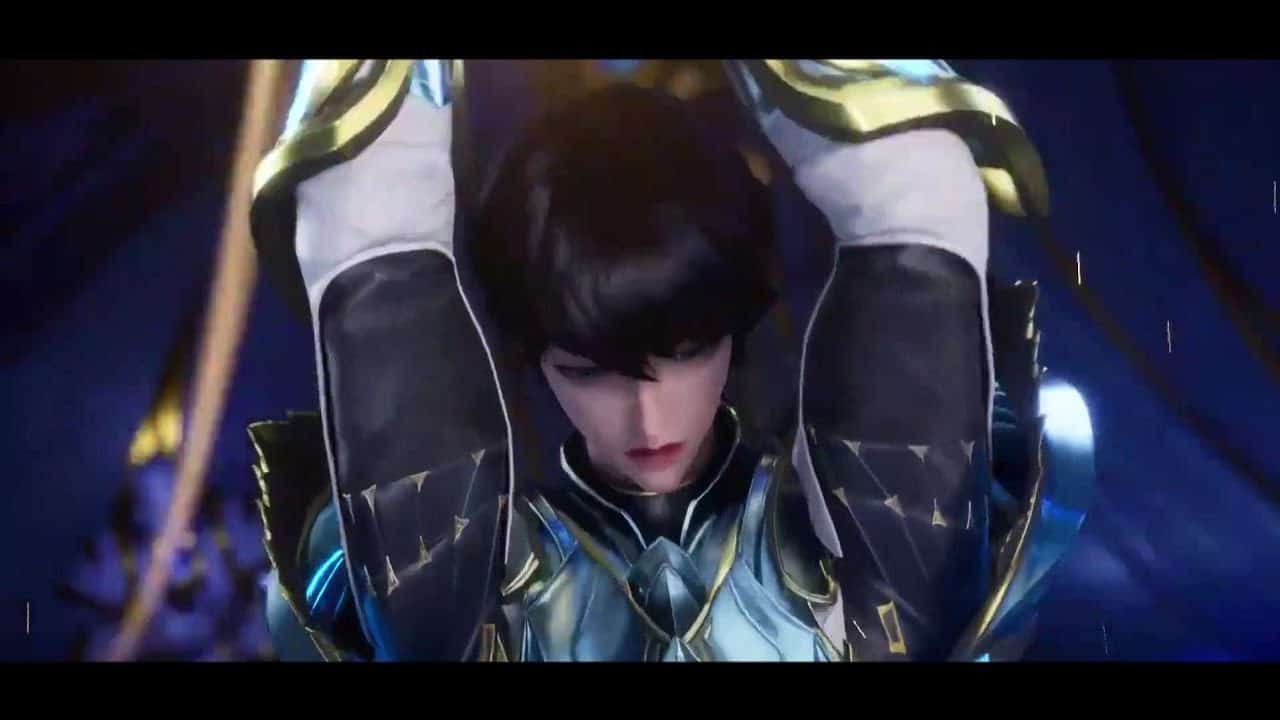 They dispute the witch’s assertion that the monster sleeping and growing is the reborn demon god. After being knocked to the ground and assaulted, our hero retaliates after being hit by a burst of power. He feels deceived and helpless due to his injuries.

He is uncertain whether the monster is the true demon king, just like we are. He gathers all his might, chooses to believe his friend, and attacks the witch just like everybody else behind him is urging him to slay the demon ruler. It will be intriguing to find out what the upcoming episode has in store.

Throne of Seal Episode 40 release date is on Feb 2, 2023, at around 7:30 pm. All the new chapters limit to about 20 minutes, and watchers can watch them after matching the time zones of their respective countries with the ones specified below.

Where to watch the 40th episode of Throne of Seal

Fans of Throne of Seal can get all of the episodes for free on WeTv. Since there are typically subtitles in several languages, it is simpler for everybody to watch the anime without issues.