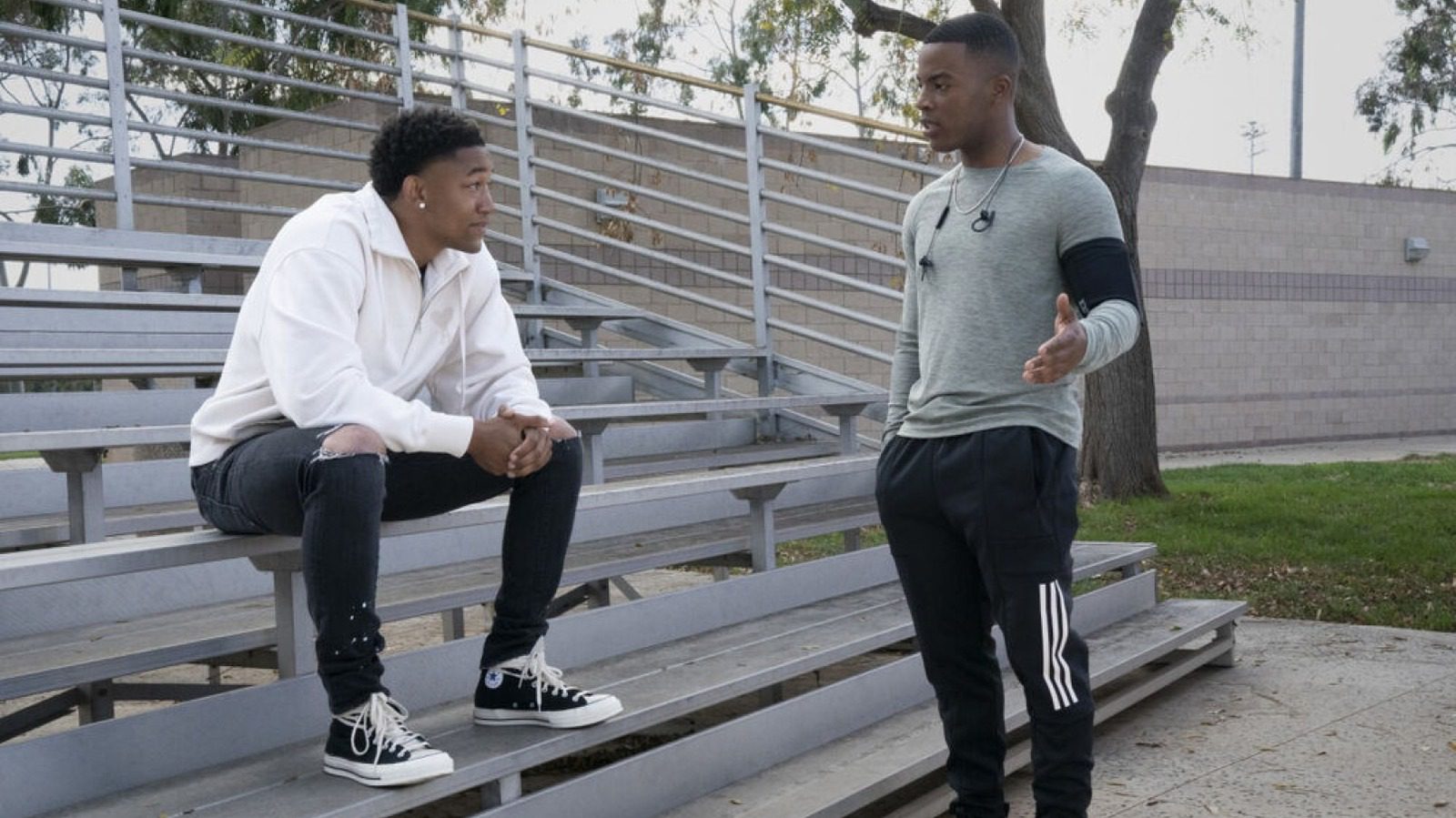 All American Season 5 Episode 1 release date is now up the roster and here is what we know about the same. The series has served four successful seasons till this point in time and every watcher is content, except for that cliffhanger which they left at the end of last season but more of that later. The show serves as a Sports drama. April Blair has created the series for The CW. The plot of this show has a hint of inspiration from the life of an American football player named Spencer Paysinger. Daniel Ezra is set to play the lead role in this series. This year, The CW renewed the show for another run after analyzing the success the previous four seasons have brought for the channel and it is about to release sooner than anyone expects.

As for the overview of the series, new watchers can expect the drama between the two families of Crenshaw and Beverly Hills. Daniel Ezra reprises the role of Spencer James. He has worked really hard to become q football player and his dreams are finally sharing up. The kid lives in South Los Angeles and is recruited to the team of Beverly Hills High. Throughout the episodes, we see his relationship with the team members and the ups and downs they face on the field. The group of teenagers also has to deal with a lot of personal issues that are going on in their lives. A still from All American Season 3

Back in the last episode of season 4, we saw that Spencer is putting in all the hard work and trying his best to win the homecoming game later. Billy and Olivia were seen teaming up in order to right the wrongs. They have now set on an adventure to do the correct thing which shall benefit everybody. As for Layla, she is having a hard time. She surely did not expect a new bombshell at her workplace but there it was, right in front of her. Other than that, the camera spanned over to Grace’s narrative as well.

By the end of the episode, it was obvious that the offer presented to her is nothing out of the ordinary. This is a lifetime chance and her decision is still pending. With the start of season 5, we can expect to see which choice Grace finally decided to go with. Other than that, the Homecoming Game will take place in the new season and this is what fans are the most excited about. We will get to see Spencer putting all his hard work into the game when the eyes of everyone are upon him. Coming back to the future of the show, here is what we know about the same.

All American Season 5 Episode 1 release date is on the 10th of October 2022. The episode is supposed to drop out on The CW at 8 PM Eastern Time. You can mark your calendars because new episodes of the series will drop out every week starting then, on Mondays.

How to Watch All American Season 5 Episode 1

All American Season 5 Episode 1 can be watched easily when it airs on the channel at the date and time we have mentioned. Other than that, fans will always have the choice to stream the episodes later on The CW website or app. Users will need valid login credentials in order to do the same. Episodes will also be available later through a demand on platforms such as Amazon Prime Video and Apple iTunes.

Also read: All American Filming Locations: All The Known Places