Pennyworth Season 3 hits you differently, especially because of the title of the show. The title “Pennyworth: Origin of Batman’s Buttler” makes you realize that this might be the most important season in this series. Pennyworth Season 3 episode 9 will release soon. The premise is set around the protagonist “Alfred”. The plot of this season is based on the CIA and Thomas’s father working together on an unusual drug that is used to control people. The show’s story is based after five years after the last season.

This season is much better than the previous seasons in terms of its effects, music, and storyline. Plus, the first three episodes, which were released together, give you a comforting feeling of things changing for good. Fans have high expectations from this season. Will the last two episodes keep up with these expectations? Stay tuned to find out more about it.

The last episode came to an unfortunate end. We see Gully giving up on his life and ambition as he believes there is no purpose left for him anymore. Alfie and Dave are asked to help the Prime Minister in one of his following missions. Martha was seen to be super concerned about Thomas. She had not heard from him for quite some time and thus, asked Patricia for updates. Only to see how Thomas had changed and been cold about his emotions since his father passed away. Sandra announces her pregnancy to Alfie, which takes us fans aback.

Coming back to the mission, Alfie and Dave drastically fail to stop Gully from killing the target, leading to Gully killing himself. This was heartbreaking for us to watch, and quite honestly, somehow, Gully had it coming. After his wake, Alfie and Dave are seen to be having a conversation where Alfie tells Dave that he will keep his promise of being Sandra’s baby’s father. That was one of the good parts of this week’s episode. At dinner, Sally and Patricia are surrounded by masked men and Sally advises Patricia not to drink the tea that is offered. By the end of the episode, Alfie tells Sandra that he believes they both should get married. We are excited to see what happens in the next episode. 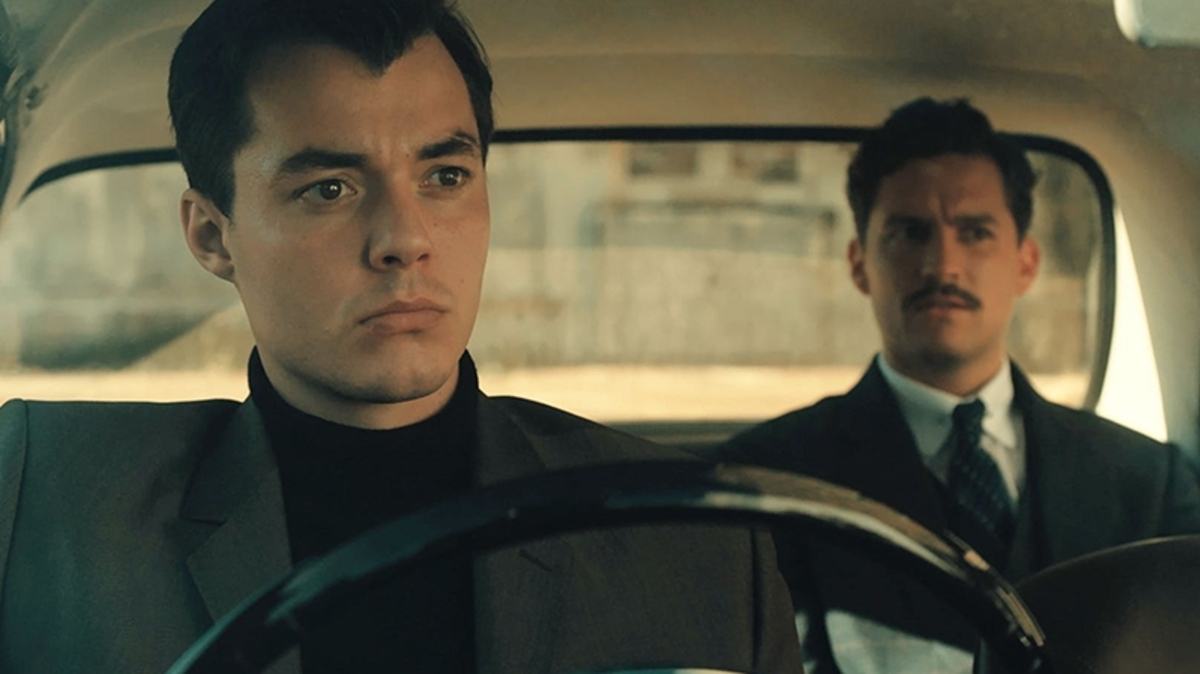 Pennyworth Season 3 Episode 9: What To Expect?

The season is two episodes away from its end, and there have been a lot of ups and downs in the life of Alfie and the people involved in his life. Hopefully, the ninth episode will have something dramatic that will shape the events in the finale episode. Rumour has it that Bet will return alive, maybe not in this episode but definitely, in the finale. We believe Alfie will meet with a rejection of his proposal in this episode, though Sandra and Alfie will get back together for the sake of their baby. Dave and Alfie will work together, once again keeping their differences aside.

The masked men we saw in episode 8 will create a scene that would result in the death of either Patricia or Sally. We are hoping this gets avoided, but only time will tell if it is avoided or not. If Sally dies, we know Dave will hit rock bottom. Her near-to-death encounter might make her and Dave come to a decision-making point for their relationship. I believe if Patricia dies, Thomas will be hit with a jolt of emotions forcing him to accept grieving as it comes. Either way, this episode will be different, and we can’t keep up with the curiosity of how the events will turn out. 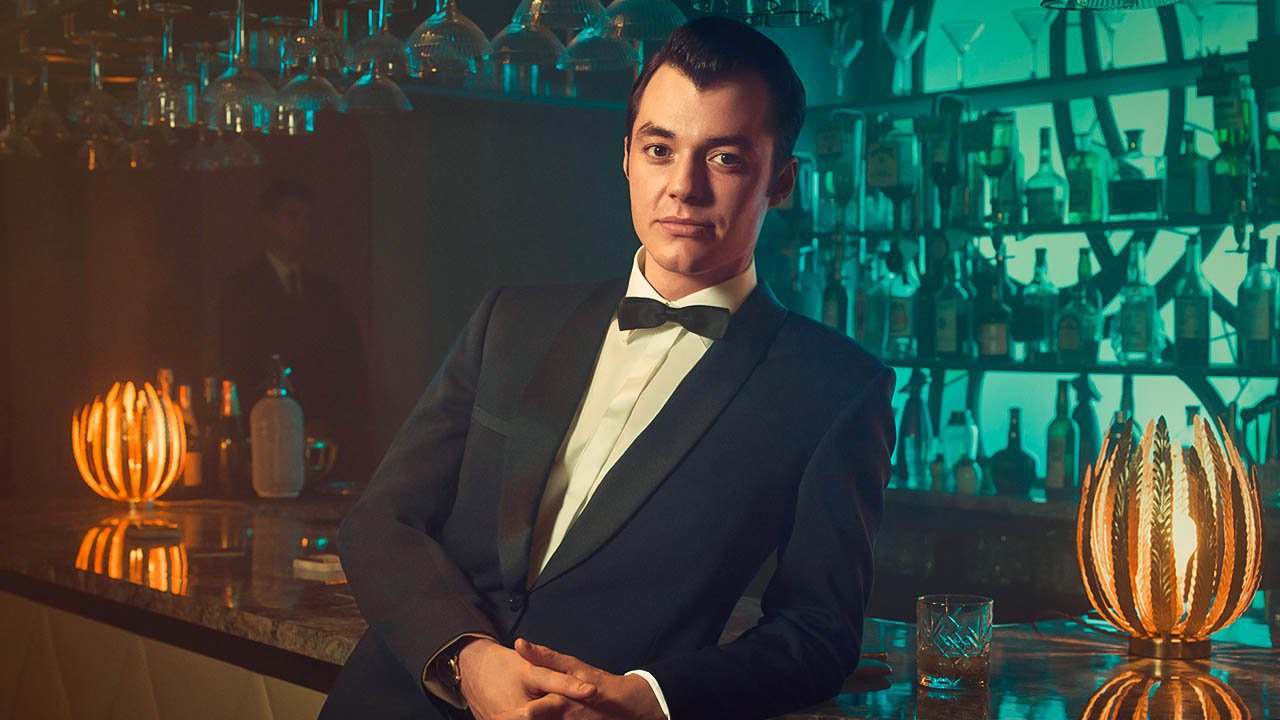 Where To Watch Episode 9 Of Pennyworth Season 3?