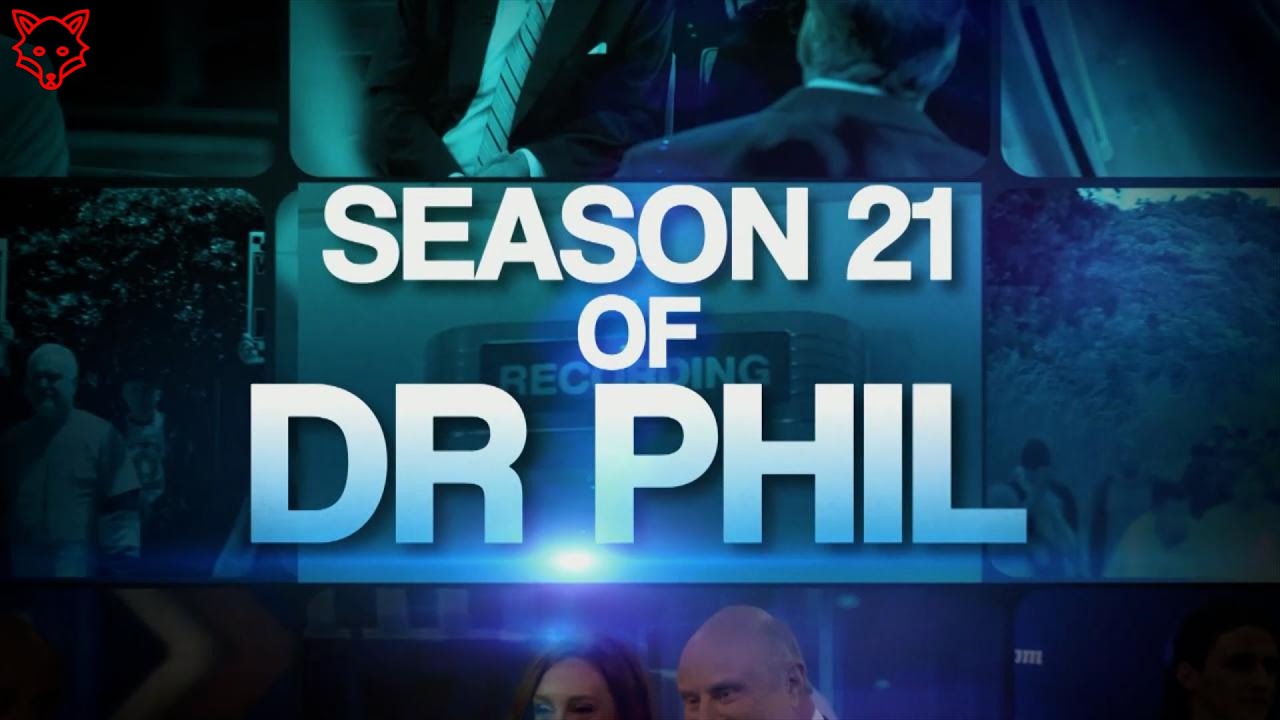 Dr. Phil Season 21 Episode 10 release date is right up the roster and fans need to know more about the same. This is a reality TV Talk Show which was created by Oprah Winfrey. As for its host, we see Phil McGraw. Previously, Phil McGraw grew successful while he was having segments on The Oprah Winfrey Show. This is when Phil decided to have his own debut back in 2002. He has started offering advice on both these shows and gives these life lessons in the form of life strategies that have originated from all his past experiences.

Phil has been a clinical and forensic psychologist before he entered the show business. The show releases through Syndication throughout the entire country as well as internationally. Some of the occasional episodes have also been released on CBS. With each episode, we see Dr. Phil tackling a wide variety of cases from people who seek his help.

There are topics about weight loss as well as financial planning and marriage counselling. Dr. Phil also deals with teenage rebellion and support for charities on his show. You can also understand the format of the series to have live therapy sessions to be accurate. Coming back to the current running season of the series, let us have a quick recap before we talk about the future of the same. 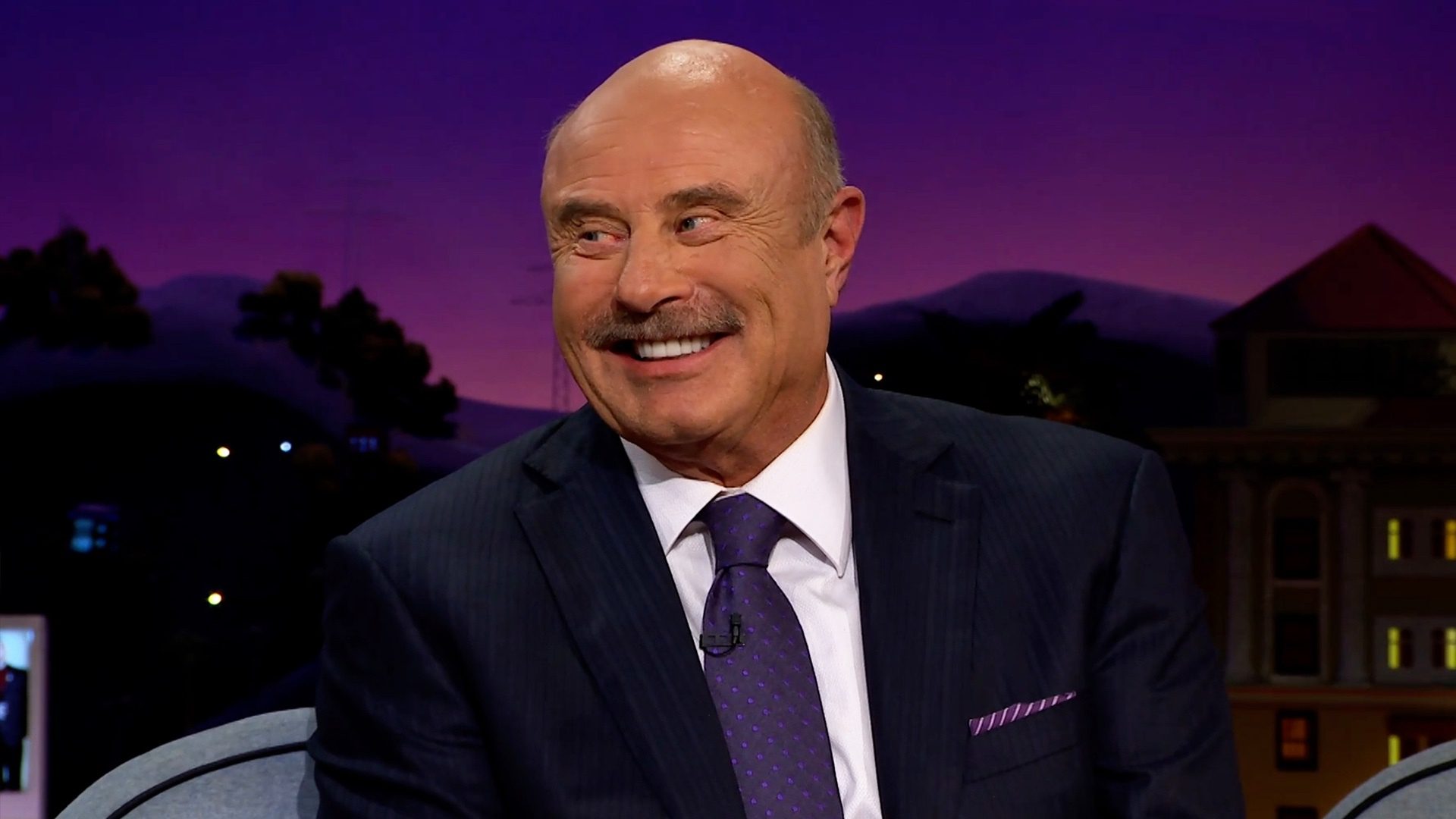 Back in Dr. Phil Season 21 Episode 9 titled America’s Short Fuse: Afraid to Leave the House. In this episode, we see Dr. Phil take on a case of someone who thinks that they can do anything to other people without having to face any consequences. These people think that they are far above the rules and if they do not have something which they want, it can be taken by sheer intimidation. This can be in the form of verbal abuse or physical assault on strangers. Well, coming back to the future of the series, here is what we know about the same.

Dr. Phil Season 21 Episode 10 release date is on the 23rd of September 2022. The episode is titled Student Loan Forgiveness: Worth It or Raw Deal? This episode is supposed to drop 9ut through Syndication yet again at 3 PM Eastern Time. New episodes release 5 days a week from Monday to Friday.

Dr. Phil Season 21 Episode 10 can be watched through Syndication service throughout the United States. Other than that, fans will have the option of renting or buying the latest entries through demand services. These platforms are Amazon Prime Video and Apple iTunes.

Dr. Phil Season 21 Episode 10 is titled Student Loan Forgiveness: Worth It or Raw Deal? In this episode, we will see Dr. Phil tackling a case of federal student loan borrowers who have now been given a nationwide automatic forgiveness. There will be a debate about the same subject. We will see the host taking on issues from the people who have experienced both sides.