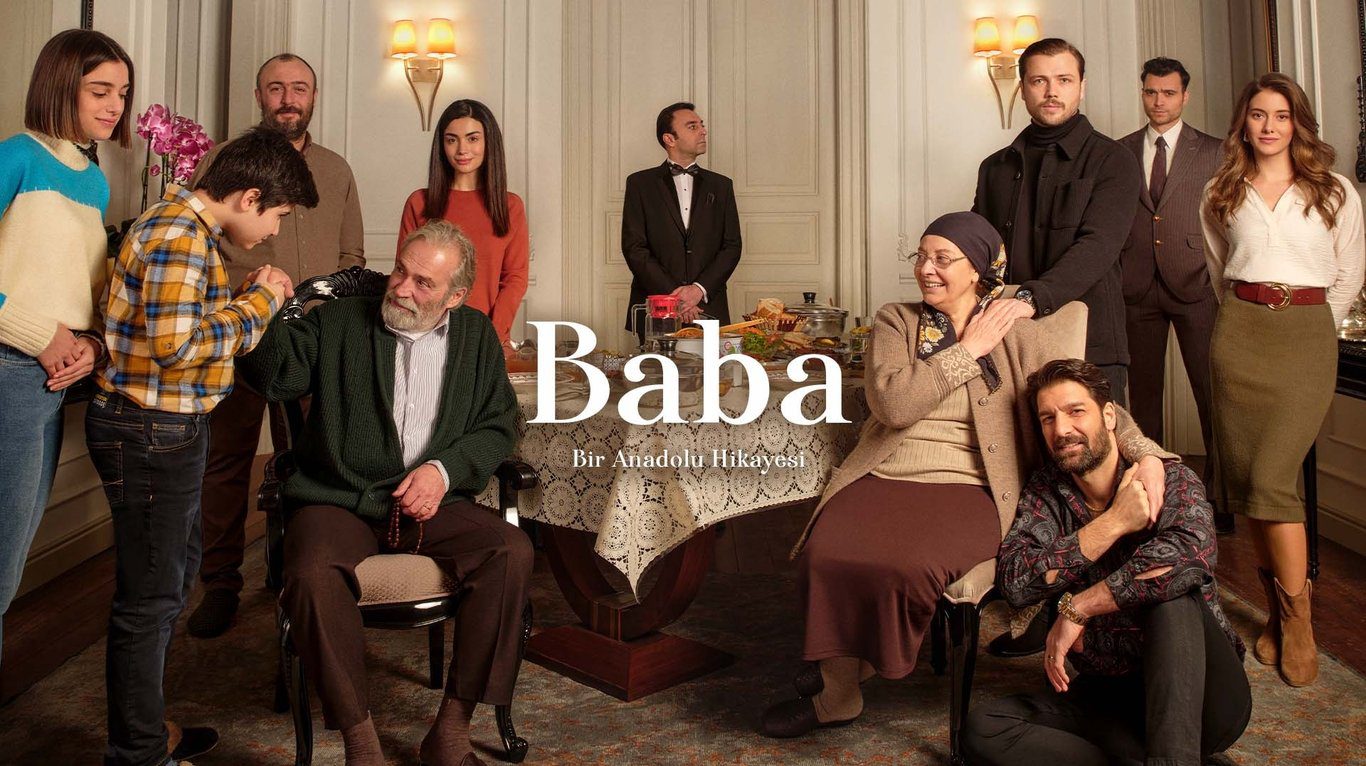 Baba Season 2 Episode 11 release date is quite close. The series throws light on a drama show revolving around a family and its members. This is a crowded one, and they live in Izmir. Emin Saruhanli is the patriarch of the whole clan. Well, this man is tough as a rock when it comes to serving justice and truth to everyone.

One time, he even let his own son go to jail because of a dispute within the family just because it was against the law. This ought to tell you how strict he really is. But a tragedy occurs in his life when his brother’s family dies in a plane crash along with his estranged brother. Emin and his brother, who owns the Mehmet Ali Saruhanli company, have not spoken in years.

But after the incident, everything passes on to Emin, and he becomes the head of the organization. The Emin family now relocates to Istanbul in order to take charge of everything and the business. But soon, complications come out as there are people who hate that Emin is in power and follows a strict moral code.

Also, Kadir, the son of Emin, who has now begun to hate his father sort of after he did not stand up for him back then, is now out of jail and is trying to make his father’s life a living hell. At last, the biggest struggle in Emin’s life is dealing with Alzheimer’s, which he has had for a long time but has not told anyone about it yet. 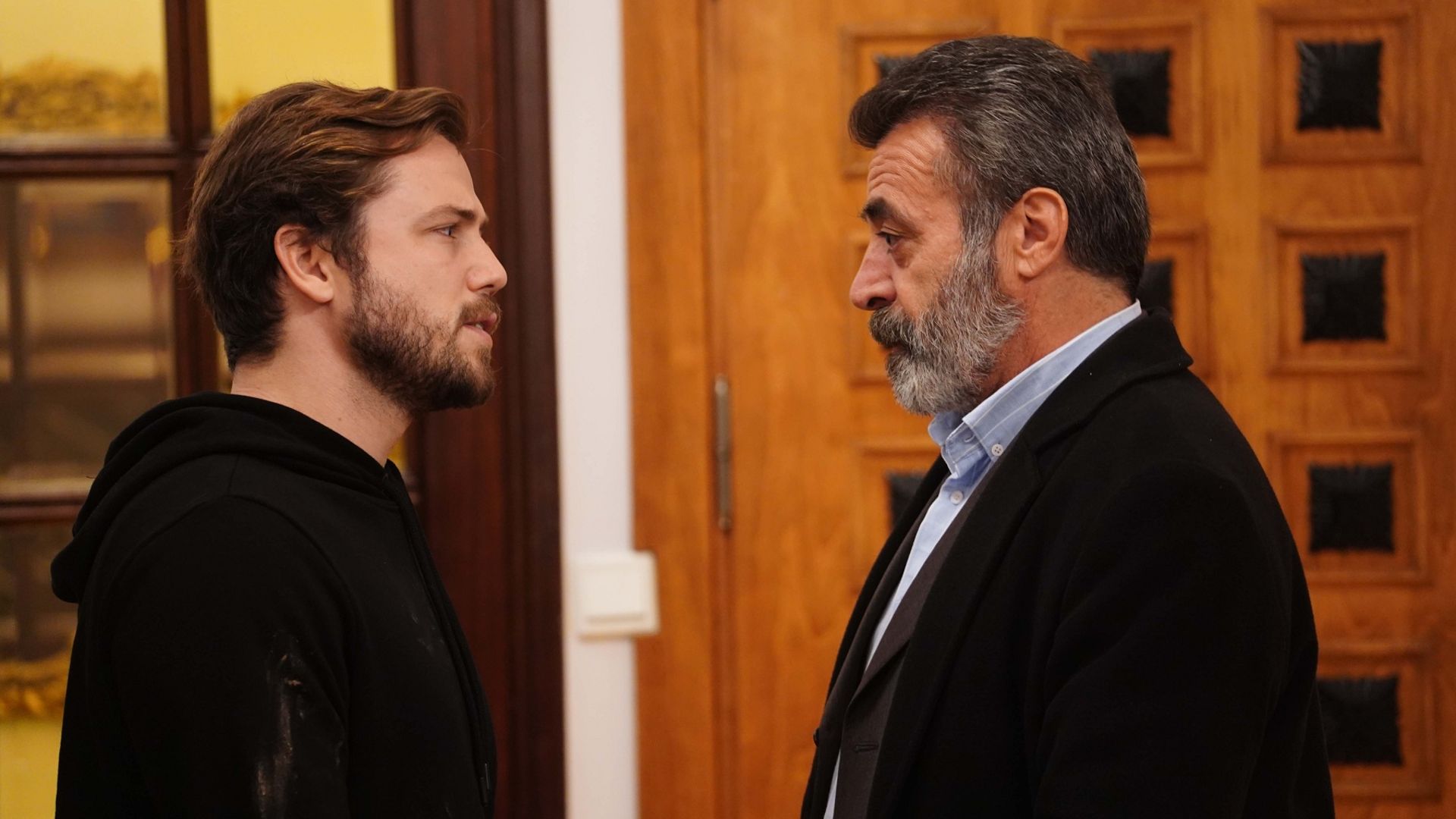 A still from Baba Season 2

Back in Baba Season 2 Episode 9, we saw that Ilhan is too injured to even walk. He was standing in front of death, but thankfully, his life was saved. Right now, we will see you in the hospital. Busra visits him in the hospital, and the two kinds reconcile their relationship with each other.

As for Selahattin, who has been trying to soften Emin up a bit, he is currently working on the whole spreading of the Copkoy thing in the city and aiming to improve the situation. Firuze has decided to take matters into her own hands and, thus, comes up with a very dangerous solution for the same. Kadir is still struggling to make things right with the people.

By the end of the episode, we saw that he was required to make a choice that had two different paths completely. In the most recent Baba Season 2 Episode 10, we saw that Selahattin has come up with a brand new move to assert his dominance over the area. We see that the people of Copkoy are trying to fight against his wrath.

In order to understand who was actually behind the whole Selahattin situation, Ilhan tries to help by thinking deeply about who caused it in the first place. Elsewhere, we see that the temperature is rising because Kadir and Selahattin are actually having a disagreement with each other. In order to get free of it all, Kadir tries to take necessary actions but gets stuck in it all again.

Baba Season 2 Episode 11 release date is on the 29th of November 2022. The episode will drop out on Show TV. Tuesdays should be marked by the fans in their calendars because this is when the creators drop out the latest entries every week.

How to Watch Baba Season 2 Episode 11

Baba Season 2 Episode 11 can be watched when it airs on Show TV. Before tuning in to the channel, I suggest tallying with the date we have provided to be extra sure of everything and have a great time watching this Turkish Drama. You can always watch the new episodes from the channel’s official website.