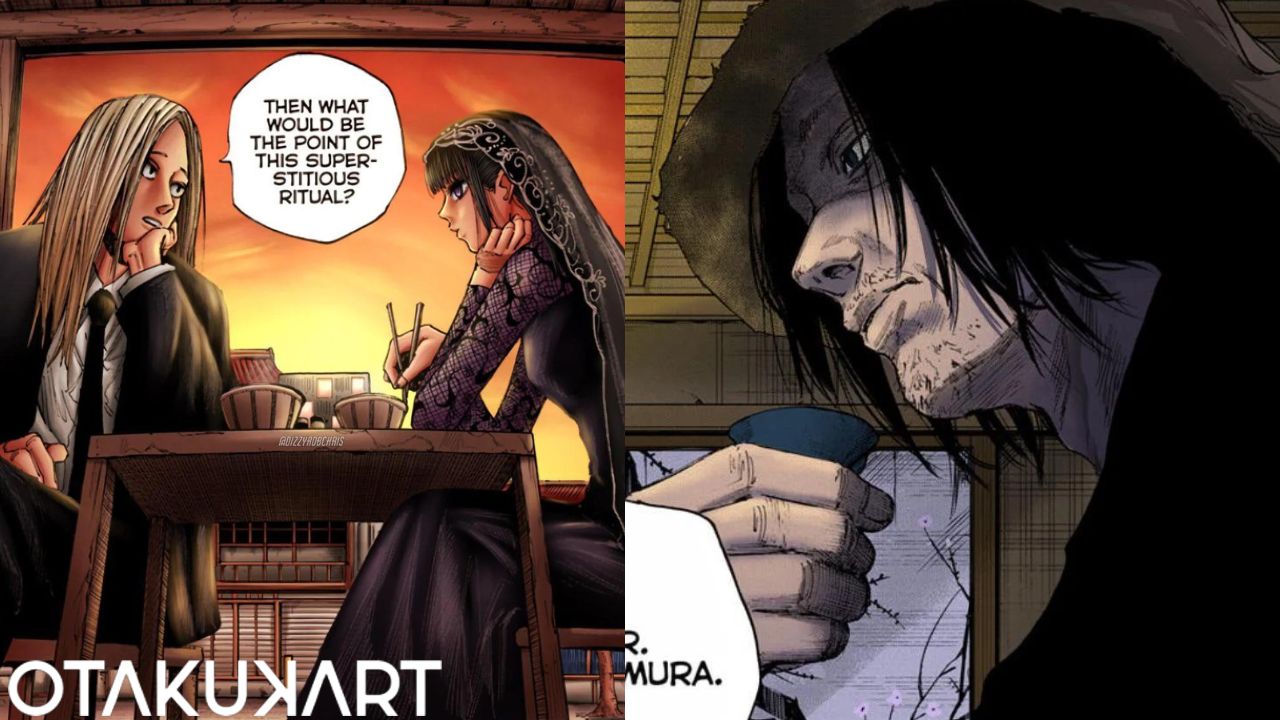 Sakamoto Days Chapter 97 release date has been announced, and the chapter will be featured in the upcoming issue of the weekly shonen jump magazine without any break. The series has truly become one of my favorite shonen series. I genuinely look forward to the new chapters of the series. The action, comedy, and character development in this series are amazing.

However, recently the plot in this series is getting thick as well with so many characters, and they are cool in their way. I swear to god, I think that once the anime comes out, this series will blow up in the industry. Sakamoto Days Chapter 96 continued with Shin, Natsuki, and Amane celebrating their victory on Sweeth tooth. Having him defeated confirms that the infiltration of Sweeth Tooth and Kanguri has ended, but a confirmation from Sakamoto has yet to be seen.

This arc brought a lot of interesting characters. Natsuki was one of the most interesting characters that we got to see again in this arc. He does things for his benefit, and his trying to find out where his brother is has helped Shin and Sakamoto to retrieve the database. At the same time, we were also introduced to Amane, a child on the path of revenge and ambition to kill his dad.

With the database revealing a human rather than a gadget, the stakes to protecting Amane’s grandfather were incredible. But all of that has ended, and now, the members of the order have come to the screen to play. It was an awesome reveal in the earlier chapters that Shishiba has a connection to Yotsumura, and now he has confronted him to stop him. 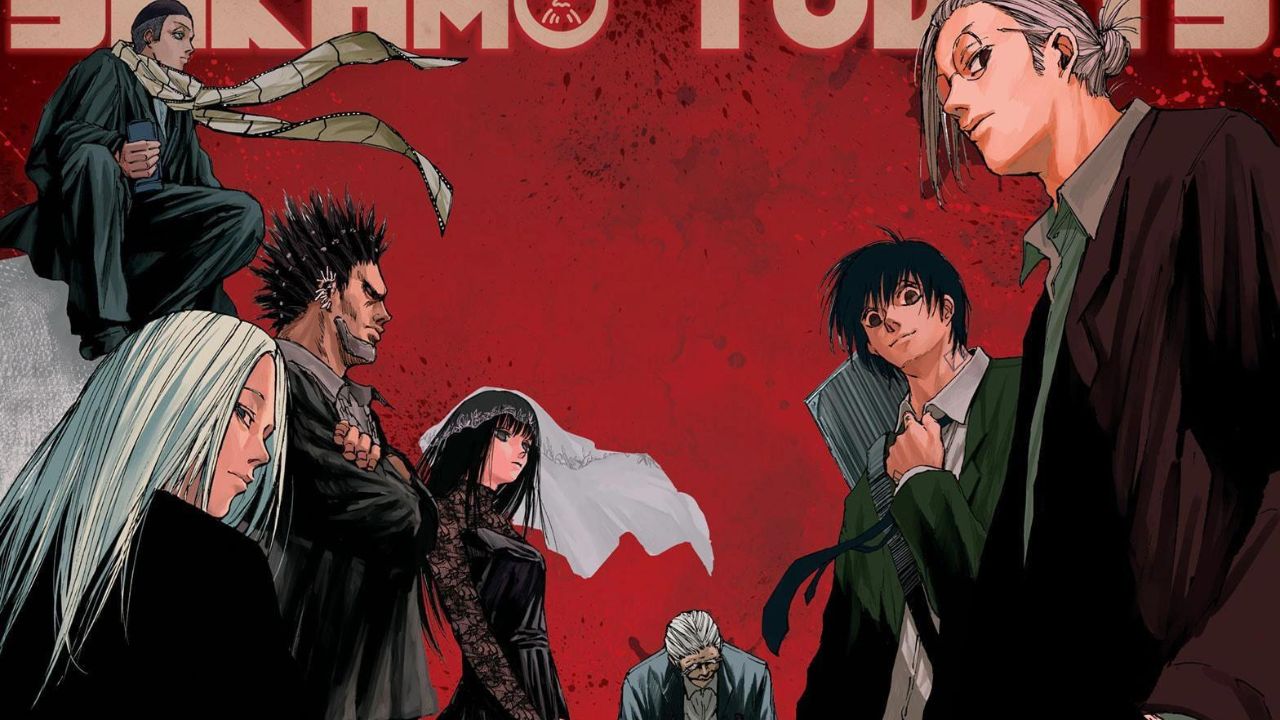 Members of the Order!

Sakamoto Days Chapter 97 will likely continue with Shishiba and Osaragi confronting Yotsumura and having a task to kill him. In the latest chapter of Sakamoto Days, we also learned that Shishiba was also tasked with getting rid of Yotsumura. The latter also said that he was the one who gave Shishiba the scar on his chin. Yotsumura was all ready to fight Shishiba, but Osaragi made an entrance.

It is confirmed that even a member of the order will have a hard time with Yotsumura again as he is also a former member of the order, but given the tasks he has been on, it is easy to say that he is stronger than Shishiba and Osaragi at least. At the same time. The abilities of Nagumo are still considered better than most of the members as he could be the second strongest order member as of now, following the insane old man.

We can also expect to see the continuation of the battle between Sakamoto and Kanaguri. Let’s hope to see the end of the infiltration officially in the Sakamoto Days Chapter 97. The raw scans and the spoilers for the chapter aren’t out yet. They are usually released a few hours before the release of the chapter. In the event that the spoilers for Sakamoto Days Chapter 97 are out early, we will surely update this section.

As mentioned earlier, there is no break announced for the Sakamoto Days Chapter 97. Thus, Sakamoto Days Chapter 97 will be released on Sunday, November 27th, 2022 featuring in the 52nd issue of the weekly shonen jump magazine. The new chapter will be full of action, and we might see why Yotsumura is on a killing strike, so do not miss the chapter.

Sakamoto Days Chapter 97 will be featured in the 52nd issue of the weekly shonen jump magazine, so you can buy the issue to read the chapter, or you can read the chapter for free on various platforms such as Viz Media and Manga Plus.