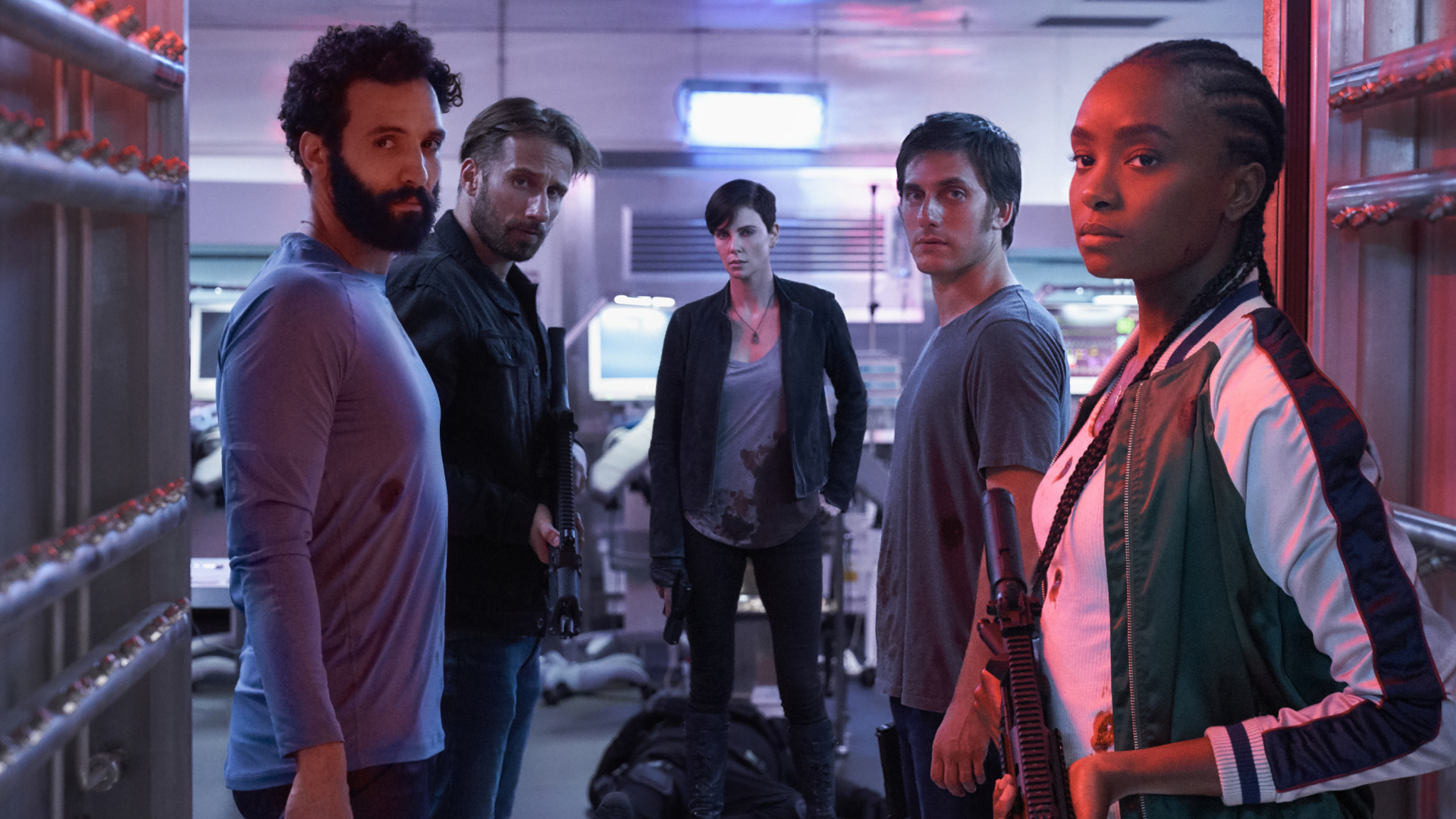 Charlize Theron plays the lead in this comic book based film

As soon as summer starts eagle-eyed viewers keep wanting for more good content, Summer has started now and in this article, you will get to know about some amazing new films coming in the month of July 2020. From films sovereigns and otherworldly pixies to sequential executioners and superheroes, the season’s contributions guarantee at any rate a story or two to keep you engaged at home while things outside attempt to return to typical. View some television and spilling motion pictures and arrangements that we figure you should look at among now and September, including some exceptionally foreseen titles that haven’t reported their debut dates yet, yet we hope to see this mid-year.

Last week we got the trailer for the new Netflix Superhero themed flick starring Academy Award winner Charlize Theron, the trailer is full of action sequences and thrill. This is a big-budget superhero film that is based on the graphic novel of the same name by Greg Rucka and Leandro Fernández. The premise of the film follows The old guard sends the ancient warrior played Theron and her new sidekick Nile to eliminate rogue copycats who seek to duplicate their supernatural powers. This film will release on Netflix on July 10, 2020, and hope will it will be a success for the streaming service as they are eying for more comics and graphic novel based film.

This comedy film will be available for streaming to Hulu and drive-ins only.It stars Andy Samberg as a man named Niles who has a chance to meet Sarah (Cristin Millioti) at a Palm Springs resort, which leads to a series of events that all of them can’t seem to get out of. This film may be one of the best films of Samberg and his fellow filmmakers Akiva Schaffer and Jorma Taccone. You will laugh with your family and friends with this movie.

Desperados is the 2020 American comedy film directed by LP, screenplay by Ellen Rapoport. It stars Nasim Pedrad, Lamorne Morris, Robbie Amell, Anna Camp, Heather Graham, and Sarah Burns, and follows a group of friends who fly to Mexico in an attempt to erase an email sent by one of them to their partner. The film is now available to stream on Netflix and received positive feedback from critics.

The action-packed war thriller Greyhound, starring and directed by Tom Hanks, tells the story of a long-time Navy veteran who, during his first trip as captain, was tasked to defend a fleet of 37 ships transporting thousands of soldiers and provisions through the turbulent Atlantic seas during the Second World War. Greyhound based on C.S. ‘s book The Good Shepard. Forester was inspired by developments during the Battle of the Atlantic in the early months of America’s coalition with Great Britain and the Allied Forces. Apple TV+ has secured worldwide distribution rights for the film, directed by Aaron Schneider and produced by Gary Goetzman, originally planned for a theatrical release.

Can this be a new introduction through contemporary musicals: Off-Broadway, Broadway, Pulitzer Prize, World Tour, International Tours … Disney+? Once the pandemic struck, Mouse House’s streamer revealed that the expected 2021 theater release of Lin-Manuel Miranda’s Hamilton – not a feature film per se, but a musical adaptation of the televised versions of the original 2016 Broadway play – will be released on the network ahead of Independence Day. The musical tells the story of Alexander Hamilton, the country’s first Secretary of the Treasury, and his friendship and competition with historical personalities such as George Washington and Aaron Burr, Sir.

It is a Phycological thriller which stars Russell Crowe as a man who is staking a woman named Rachel played by Caren Pistorius who confronted her at a traffic light. From the look of the trailer, the film looks damn good as a good thriller film. Russel who is academy awards winning actor opens up this summer season with this film.

The long-awaited sequel to the hit romantic teenage comedy Kissing Booth will soon be available on Netflix. The film was a success when it got its digital premiere on Netflix and managed to earn good ratings. The movie was ended in a way that viewers keep wanting more, so nearly 2 years later the sequel film will be up on Netflix on 24 July 2020. All the cast members including Jacob Elordi Joey King and Maisie Richardson-Sellers are set to return in the film. The official trailer is recently released online on the Youtube channel of Netflix, and it tells us the story after a gap of a summer break and we know that you will also like it.