Aamir Khan had been away from the films for quite a long time. His last film, Thugs of Hindustan, which failed to impress his fans, made him sit and think the Mr. Perfect so as to where did he go wrong with the things. Now he is busy with a new upcoming film Laal Singh Chaddha, which had left excited because they haven’t seen anything new by Aamir after Dangal, which came in 2016.

The release dates of the Laal Singh Chadha had already been delayed several times, and lastly, it was postponed due to the reason citing of Covid 19 pandemic. The film is a story of a Sikh Guy who is being played by Aamir Khan, with him Kareena Kapoor is also clubbing in this movie after 3 Idiots. The film has been the adaptation of the American film of 1944 – Forest Gump, which was based on the novel Winston Groom’s – Forest Gump.

With Aamir Khan playing the lead role in the film that is the role of Laal Singh Chaddha, Kareena Kapoor Khan as Maneela Sodhi, who is the wife of Laal Singh, the South actor who is debuting in the Hindi industry for the first time Vijay Sethupathi as Laal Singh’s friend, Mona Singh as Pinky Kaur, Chaddha’s sister, Yogi Babu as Baswir Singh Banwait also we have Shah Rukh Khan and Salman Khan in this movie as a cameo, that means all the three Bollywood’s Khans in one film, fans would be delighted to see all of them in one film let it alone be for just a matter of few minutes. 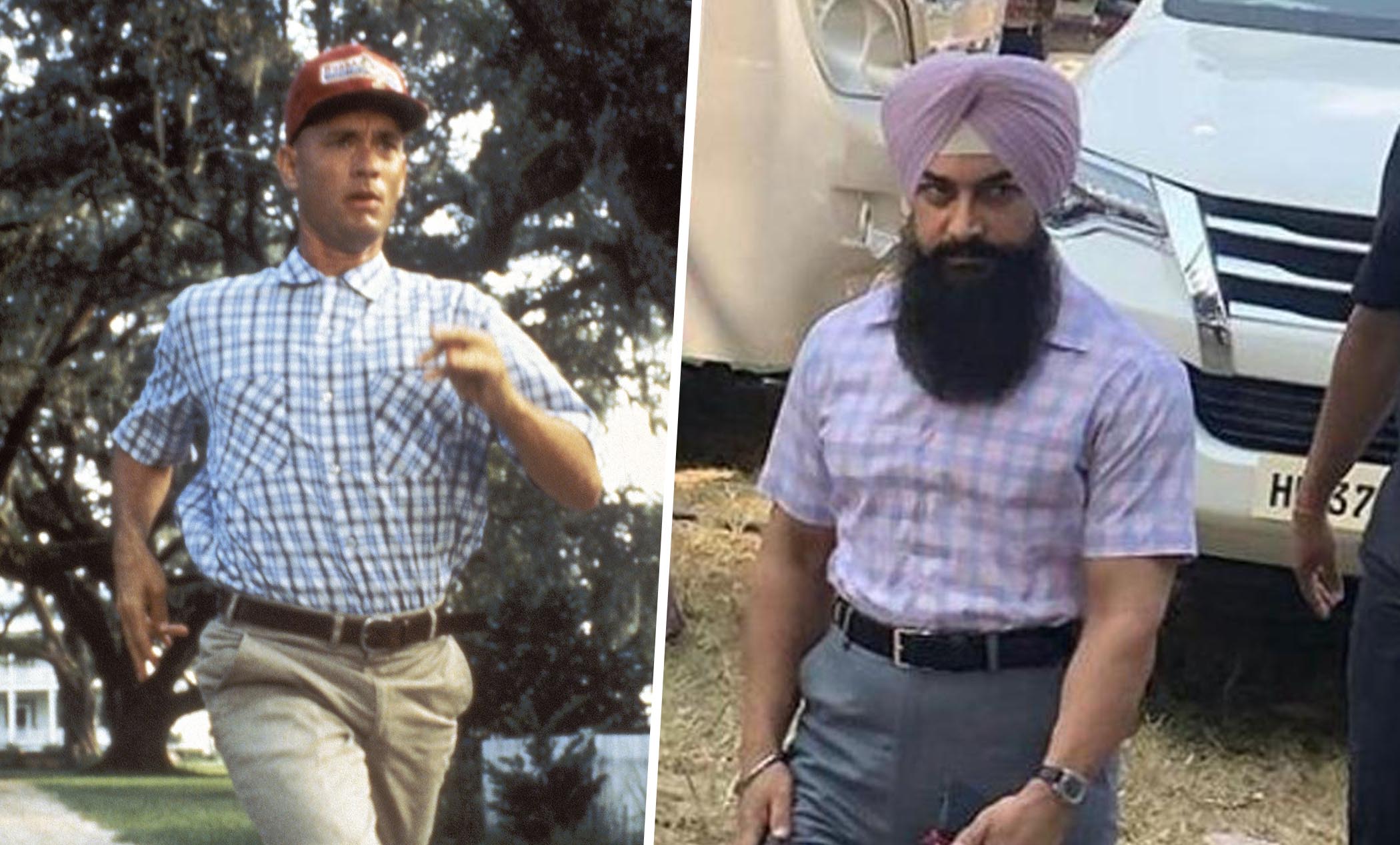 The film is trying to provide the history of India from the perspective of Laal Singh Chaddha, the movie is an adaption of an American movie. It would be great to see how history is interpreted differently and sensed differently by different individuals, everyone has their own perspective to things many of us think a part of history as bad, but everything, as they say, has two sides, just like two sides of a coin, one is in our favor, and other is not but that’s doesn’t mean that another one is wrong.

Laal Singh Chadha is an autistic man who has a great understanding of emotions may be movie has great implications of the history with emotions. Though, nothing is now about the movie as of now because every time, Aamir Khan’s movie comes with something different. His fans always love him to see something new every time, and this time too, the pictures from the shoots that show him with the Sikh get up with a long beard and turban had made fans wonder and excited about the film. The film has already created a lot of buzzes, and currently, it was said that Aamir Khan would not be using his phone till he completes his shooting work of the film, he believes that a lot of time is wasted just surfing on the phone.

Way back in March 2019, the film was announced with its title, and later the release date was finalized. Laal Singh Chadha was supposed to be released on the eve of Christmas in December 2020. Aamir’s favorite spot of the year that is Christmas where which majority of his film are usually released. But, soon as Covid 19 restrictions were implemented put a break on the shooting work of the film, and later the makers decided to make a gap of about a year than the initial release date of the film. Now, finally, the film will be made to the theatres in December 2021 on the eve of Christmas of 2021. The film will be full of surprises, and surely it will change your dimension to history with emotions and the perspective of Laal Singh Chaddha. Aamir is coming once again with the cast of 3 Idiots that is Kareena Kapoor Khan and Mona Singh, who will be seen in this film too.