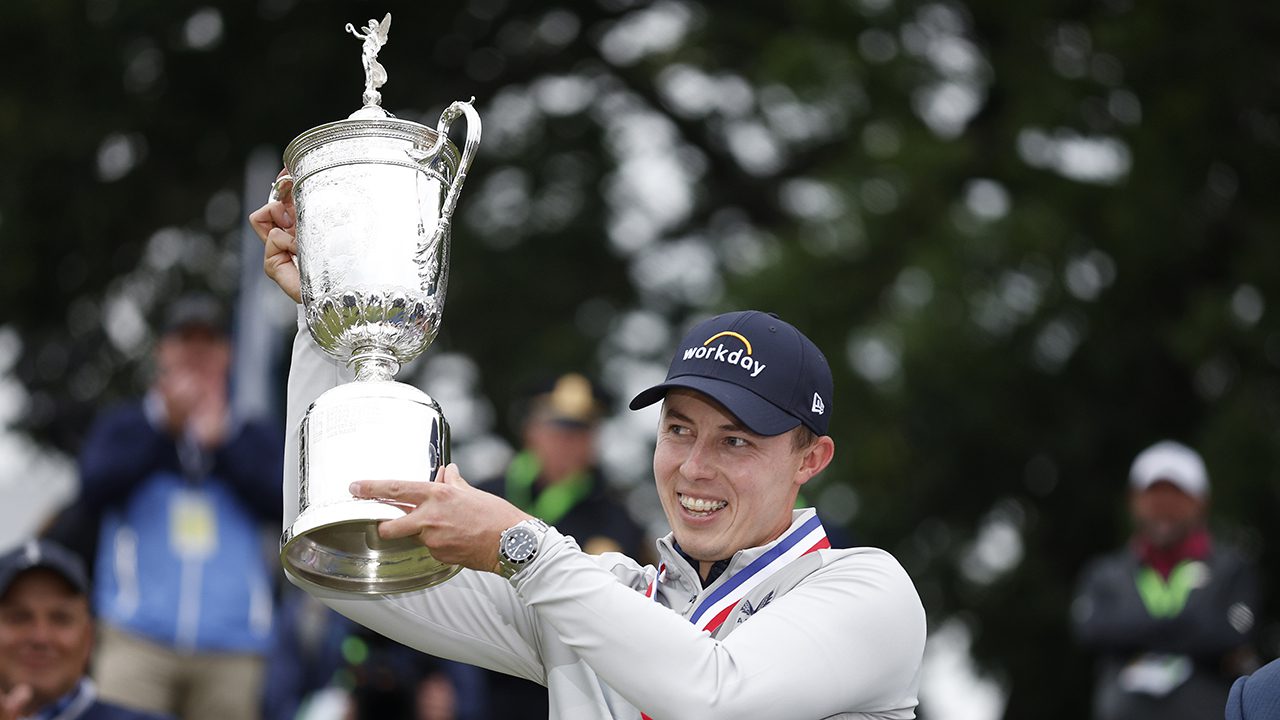 In a tight US Open conclusion, Matt Fitzpatrick achieves his ‘dream’ of winning his maiden major. The world of professional golf is about to revert to a bleak landscape populated by Saudi Arabians carrying cash, players defending the indefensible, and business entities fighting for existence. This riveting conclusion to the penultimate men’s major of US Open 2022 had even more reason to be cherished. The Country Club provided sport in its purest form at just the right time. A first major championship for Matt Fitzpatrick. On the same course where he won the US Amateur nine years earlier. The 27-year-old English golfer won by a single stroke in the final round of the event. Fitzpatrick is the first Englishman to win the US Open in over a decade. 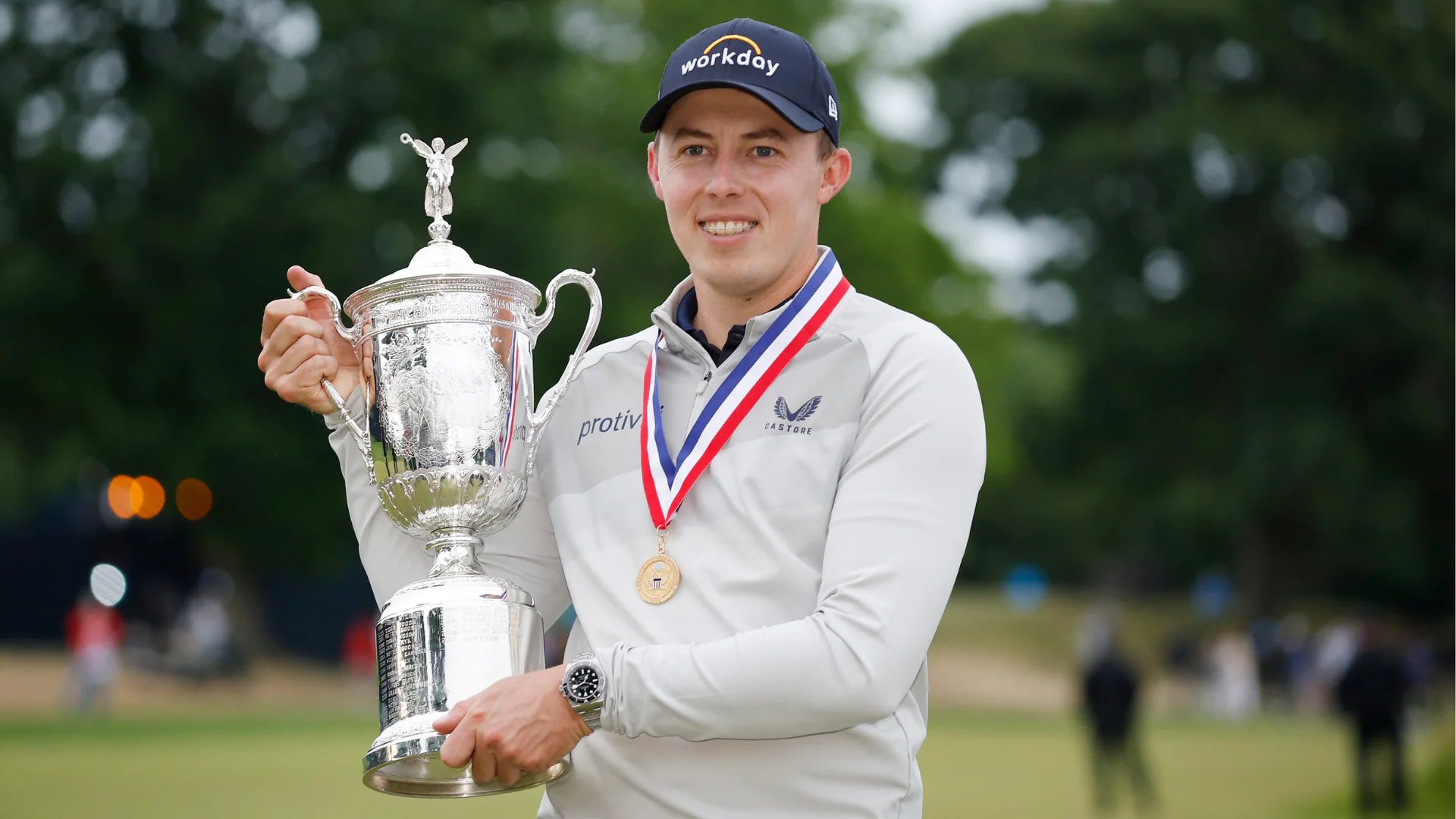 He is the only player from outside the United States to win both the US Open and the US Amateur Championships. The PGA Tour retaliated by suspending 17 players who elected to partake in the new series. Despite the lingering hostilities in the sport, players from both sides joined together for the Open. Last Thursday, USGA CEO Mike Whan expressed concern that this may make it more difficult for LIV players to compete in future US Opens. After victories at Pebble Beach in 1961 and 1972, Jack Nicklaus is the only other golfer to have done it. Fitzpatrick will also get a $3.15 million share of the $17.5 million total prize pool, which is the greatest in major championship history.

For the 2022 US Open, it was Fitzpatrick’s turn

Fitzpatrick, 27, has seven European Tour victories, including two in the DP World Tour Championship in Dubai. With a tie for 14th at the Masters and a tie for sixth at the PGA Championship at Southern Hills last month, he had been on the rise in majors. Fitzpatrick’s performance in Southern Hills, probably more than any other, demonstrated that he was capable of competing at this level. Fitzpatrick’s experience at The Country Club gave him an advantage over the competition. He remained in the same house as he did during the 2013 U.S. Amateur with the same host family. He received a congratulatory call from Jack Nicklaus. Fitzpatrick, a seven-time European Tour champion ended his quest for a major victory with a spectacular performance.

The LIV Golf team had a rough week

The continuing war for professional golf’s soul between the PGA Tour and LIV Golf, the breakaway circuit led by former world No. 1 golfer Greg Norman and backed by Saudi Arabia’s Public Investment Fund, dominated the build-up to the US Open. When PGA Tour commissioner Jay Monahan punished 17 players for competing in LIV Golf’s maiden event outside of London last week, the USGA was put in a tough position. Dustin Johnson, Phil Mickelson, and Kevin Na, for example, had already qualified for the tournament through exemptions, and it wouldn’t have been fair to boot them out now.

The LIV Golf roster, on the other hand, wasn’t much of a factor until the competition began on Thursday. Only four of the 15 players who played in the London event or have declared their participation in the upcoming one in Portland, Oregon, reached the U.S. Open cut. None of the players that stayed over the weekend did particularly well. With a score of 4 over, Johnson was the highest finisher. Richard Bland was 8 over par, Patrick Reed was 10 over par, while Bryson DeChambeau was 13 over par for England.

Then there was a seismic change. After bogeying the 16th, Zalatoris could only watch as Fitzpatrick sank a two-shot lead that lasted only a few minutes, as Scheffler birdied the 17th to leapfrog his colleague into second place. Scheffler’s final par placed pressure on Fitzpatrick, who lined up his putt on the last hole after just missing out on tying the lead at the 18th. However, after knocking home and taking his one-shot lead to the final hole, the Englishman grinned and laughed as though playing a friendly game with friends. Fitzpatrick appeared to be in trouble when his tee ball into the bunker. However the Englishman battled back with a stunning approach shot from the sand to find the green capping off an entertaining final day.

Also Read: What Is The Structure Of US Open Golf?