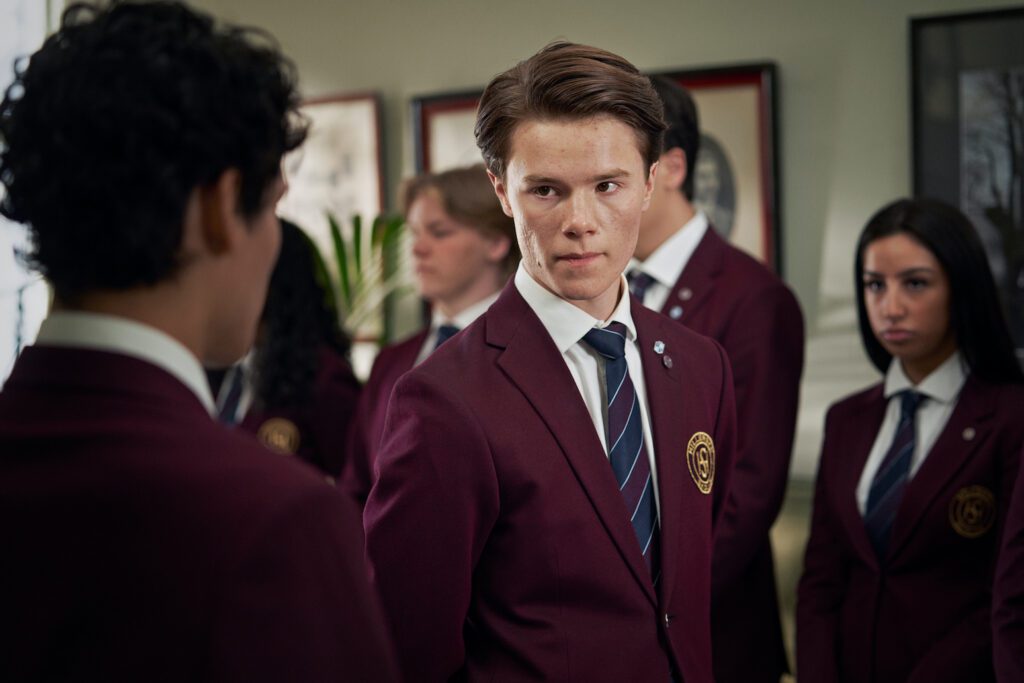 The fictional aristocratic school of Hillerska is the setting for Lisa Ambjörn, Lars Beckung, and Camilla Holter’s exclusive Swedish tv series Young Royals. In this story, Swedish Prince Wilhelm is the main character, as he explores issues of love and sexuality.

On July 1, 2021, this showed premiered, and it had 6 breathtaking episodes. The Netflix release of all the episodes on the same day resulted in a frenzy among the audience. The degree of enjoyment was far higher than it appeared in the Netflix trailer. This television series quickly smashed records and now has millions of viewers for each episode, earning a 99 percent audience approval rating on Rotten Tomatoes. The show only has one season accessible on Netflix, yet it doesn’t appear to be coming to an end any time soon.

After binge-watching the whole first series of the well-liked Netflix series Young Royals, everyone is wondering when season 2 would be available. It seems like fans will be required to wait longer, even if it might not be for very long. If you’re one of those folks who want to know more about the potential release date, look no further! To answer any questions you might have regarding Young Royals Season 2, we have provided all the relevant information. 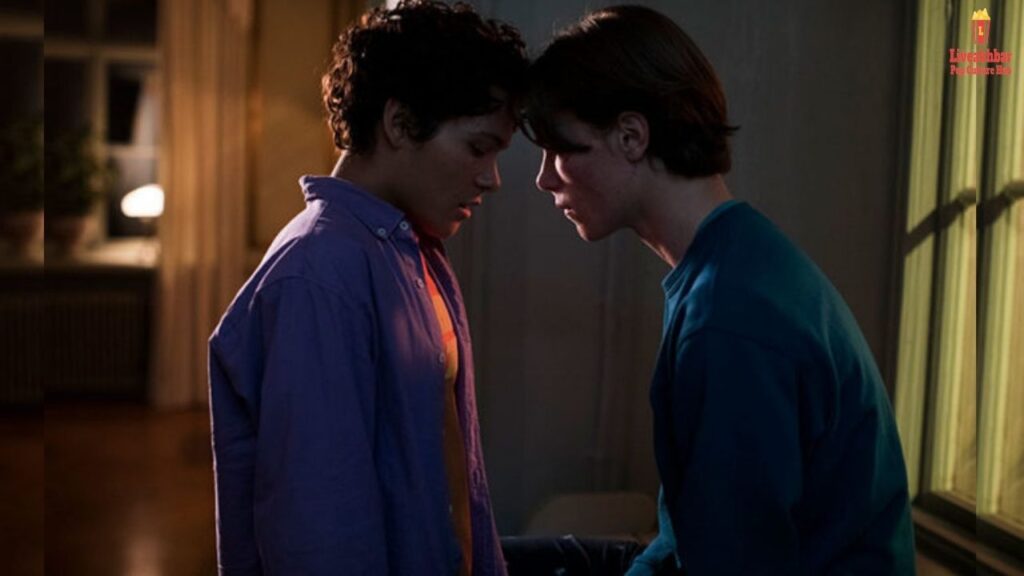 We saw Prince Wilhelm enroll in the private school and try to fit in during the previous season. There he also becomes pals with gay student Simon.

Their relationship immediately heated up after a leak in August showed Wilhelm and Simon in a bedroom. To protect his family, Wilhelm had no option except to conceal his involvement. Wilhelm’s choice destroyed the trust he had gained from Simon throughout the years of their relationship and cost him his on-again, off-again love.

You will witness Wilhelm and Simon’s close connection in season 2. Not at all! You will learn about several mysteries in the series that present a hazard to the monarchy. Prince Wilhelm will also go on a voyage with Simon to discover his true identity. Watch the series for more! 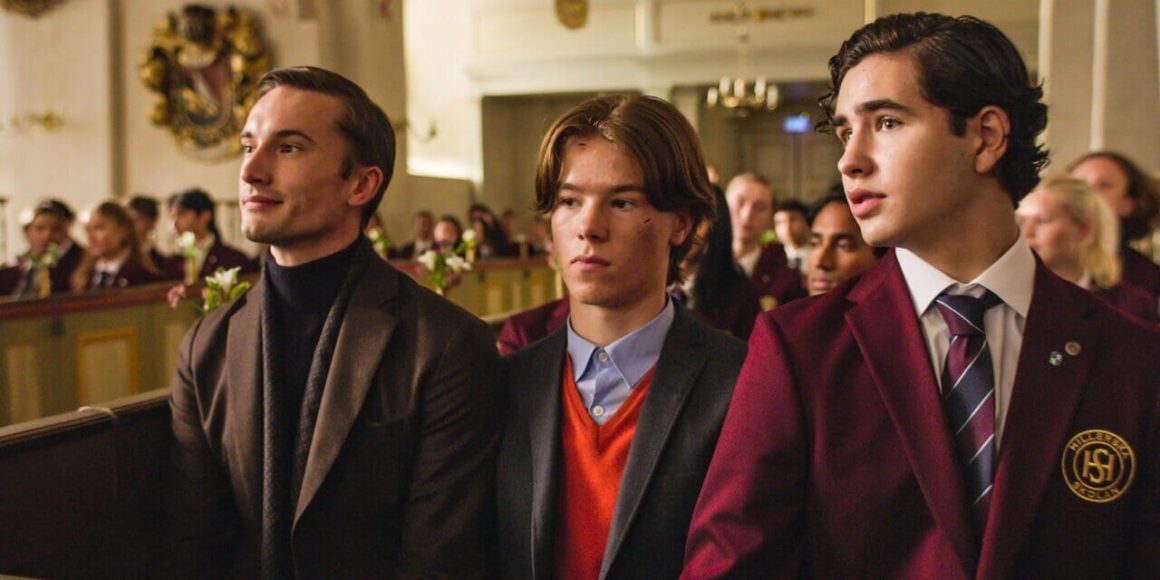 Ivar Forsling, the actor who played Prince Erik, as Crown Prince & Wilhelm’s brother, tragically perished during the first episode. Therefore, it is unlikely that he will make another appearance. It won’t be as a typical character; rather, he’ll probably make an appearance in flashbacks or in different contexts in relation to other characters.

How to Watch Young Royals Season 2?

After purchasing a paid subscription to Netflix, you can stream the show there. And the subscription costs $9.99 every month. The portal also has an upgraded premium plan for $19.99 per month.

Sadly, Young Royals season 2 won’t be available on Hulu, and HBO Max has no plans to stream the second season of the show when it airs. Additionally, the platform has not stated whether or not it will stream the show in the future.