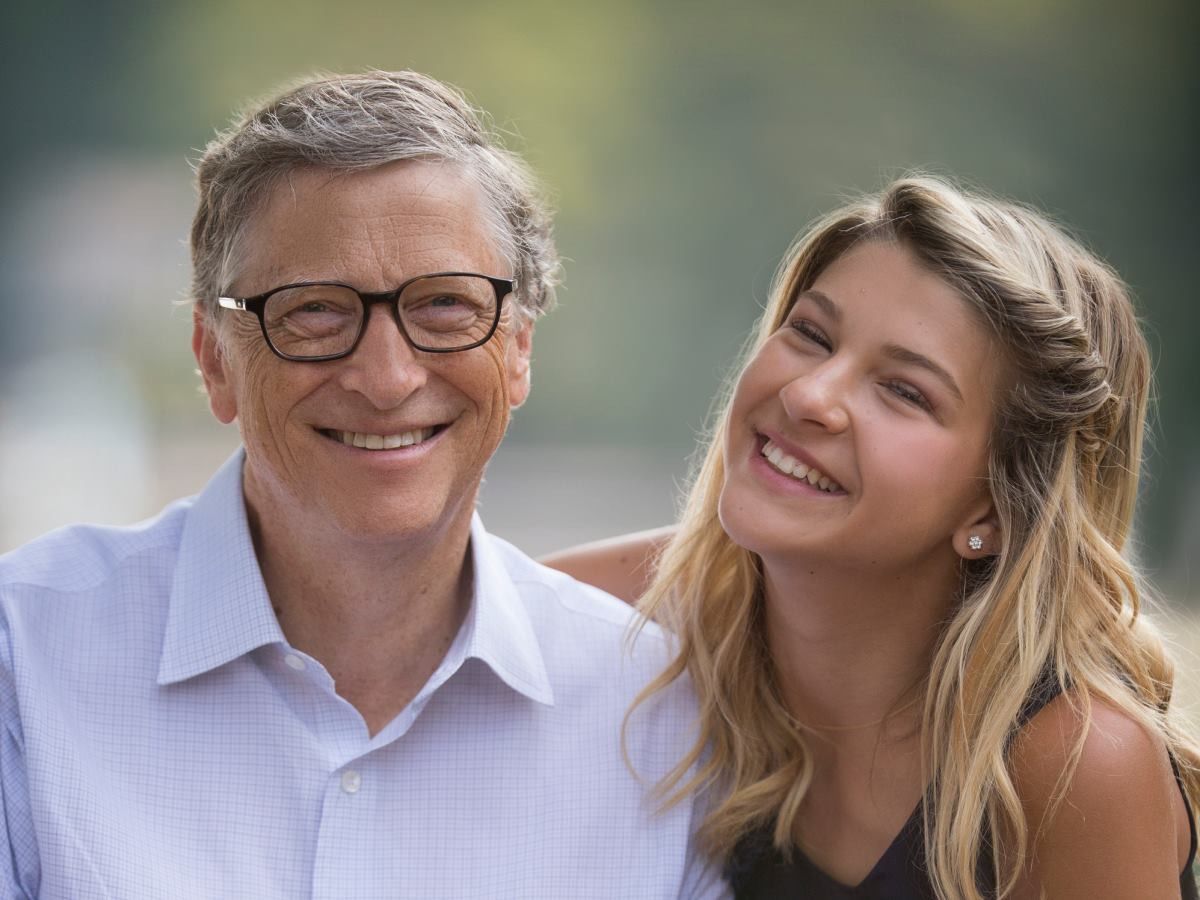 Phoebe Gates is the youngest daughter of the Microsoft billionaire Bill Gates. The youngest of the three children, Phoebe, was born in the year 2002 and grew up in Seattle. Growing up as the daughter of one of the world’s richest couples, she has had a unique experience throughout her childhood.

Phoebe Gates has stayed out of the spotlight, despite being the daughter of one of the wealthiest and most famous couples in the world. She currently lives in her parent’s lavish $125 million lakefront eco-mansion Xanadu 2.0, which overlooks Lake Washington. The house has an artificial beach, a trampoline room, and a stream with real fish.

Phoebe Gates with her family

Although the mansion is filled with all of these luxurious and amazing features, Phoebe and her siblings were raised modestly by their parents. Largely by her mother as her father spent much of his time operating Microsoft.

Her parents administered good values to their children and insisted they do house chores. There is a family tradition of washing dishes every night.

Similar to her brother, Rory Gates, Phoebe Gates is also interested in the arts. She is an aspiring ballerina and is also enrolled at the Professional Children’s School in New York. She also studied ballet at the Lincoln Center for the Performing Arts and Julliard School. Just like her father, she also has a hobby of reading.

She shares a close bond with her older sister, Jennifer Gates. Jennifer is very active on social media and often shares posts and pictures with her sister. Jennifer recently tied the knot with professional equestrian Nayel Nassar. The pair had a lavish ceremony in October 2021. 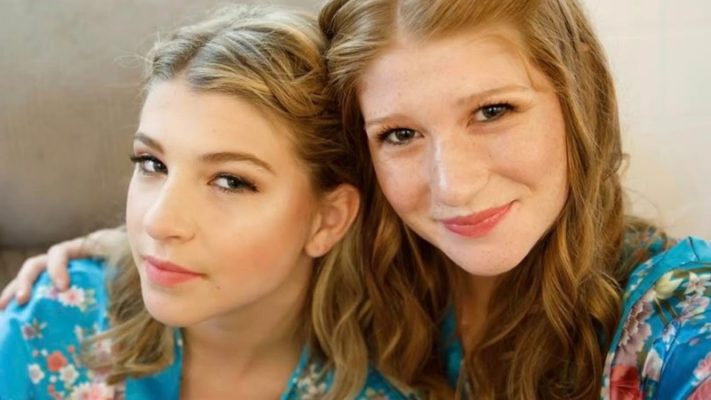 Like reading books and dancing, Phoebe also has a knack for traveling. She started dating Chaz Flynn, a fellow Lakeside School alum, in the year 2019. The young couple often travels and Phoebe shares posts on social media of them both just hanging out and having fun. Phoebe has traveled to many places around the world, including Kenya, Peru, and Christmas in Cabo.

Bill Gates and Melinda married in 1994 and divorced in 2021 in one of the most publicized divorces in the world. Their split had much to do with their youngest child graduating high school at the age of 18. The Business Insider wrote that it is absolute because their youngest child is graduating from high school. The idea was that the couple stayed together through that.

Phoebe reportedly has a net worth of $10 million. Bill Gates signed the Giving Pledge in the year 2010 and is set to give away his estimated $122 billion net worth before he dies. He had set aside a $10 million inheritance for each of his children upon his death. He states that it is not a favor to kids to have them have huge sums of wealth. It distorts anything they might do in creating their own path.

However, Melinda Gates, ex-wife of Bill Gates, received $5.7 billion publicly in the traded company stocks from the divorce. She is planning to increase the inheritance her children will receive. Melinda is a philanthropist, businesswoman, and global advocate for women and girls. As she is the co-chair of the foundation, she shapes and approves the organization’s strategies and direction and reviews results. She also works with grantees and partners to proceed with the foundation’s goals of improving and building equity in the United States and also around the world.

Over more than two decades, through her work at the foundation, Melinda has seen firsthand that empowering women and girls is a key to transforming the health and prosperity of society and communities. Her work has led her to focus on gender equality as a lever for change. In the year 2015, Melinda founded Pivotal Ventures, which is a company working to accelerate the speed of social progress in the United States.

Melinda wrote the bestselling book The Moment of Life, in which she introduces readers to the inspiring women she met while traveling around the world for her work. She also shares her journey to becoming an advocate for women and girls.

Melinda has three children, Jenn, Rory, and the youngest, Phoebe, and currently resides in Seattle, Washington.