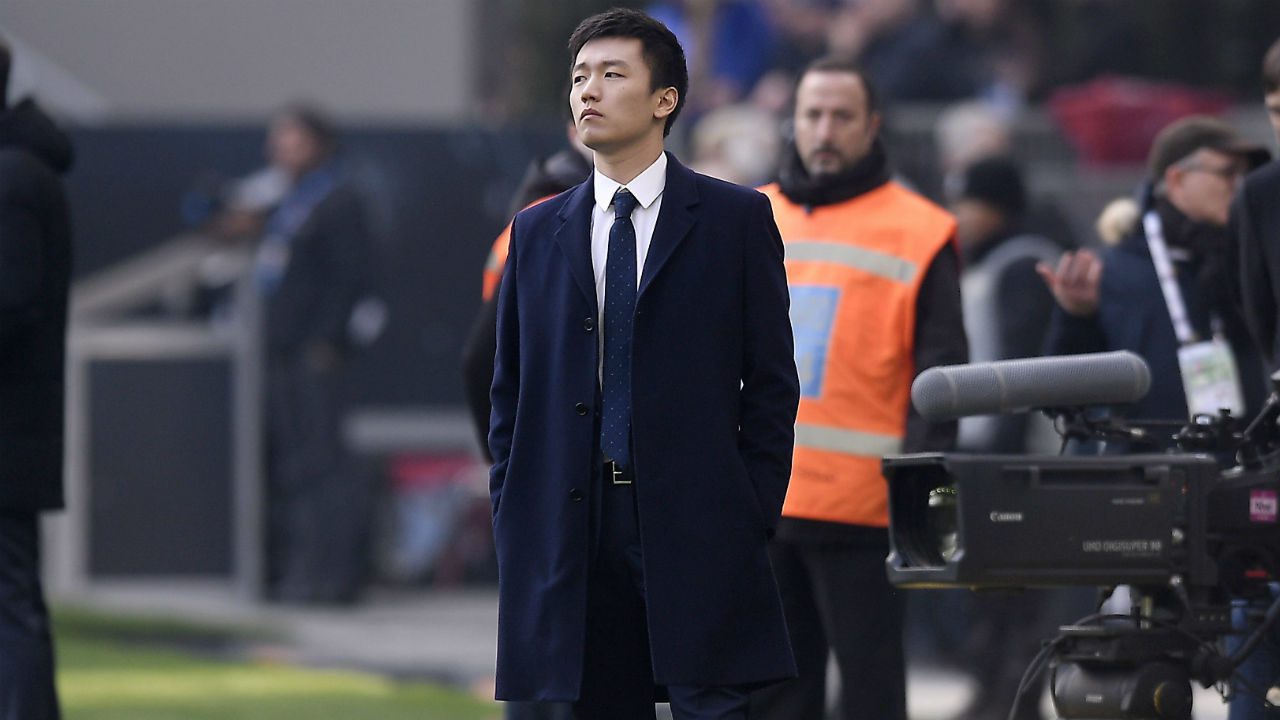 Zhang Kangyang is popular among the masses with his English name Steven Zhang. Talking about all the wealth he has, people often wonder about Steven Zhang’s net worth. The football club Inter Milan has been in talks with the sports brand Nike for their ongoing sponsorship extension. The club’s chairman Steven Zhang is leading the business talk with an objective to reach a fee of at least €30 million that Nike will pay to the Rossoneri. While nothing is confirmed as of now, the deal will conclude in the coming two months.

Hailing from Nanjing, Steven Zhang is the son of Chinese billionaire Zhang Jindong. While the Zhang family owns the Suning Holdings Group. Steven Zhang himself is an alumnus of the University of Pennsylvania’s Wharton School. Suning Holdings is also the owner of China’s most valuable retail brand “Suning.com” which has a total brand value of RMB 269.198 billion. Being one of the elites in the world, Zhang is one of the richest people in China and the world. 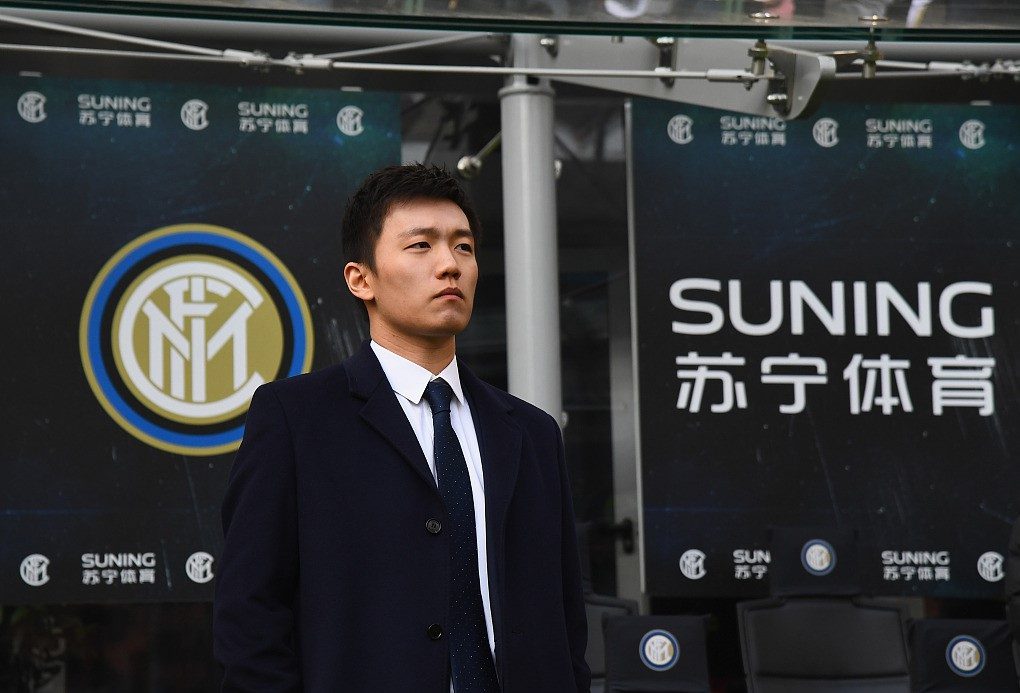 What is Steven Zhang’s Net Worth? A Look At The Life of The Inter Milan Chairman.

Along with being a known name in the business, Steven is also a known name in the world of football. Throughout his time as the president at Suning and the chairman of Inter Mila, Steven Zhang has done some remarkable work. The revenues and popularity have only gone up.

Steven Zhang’s Net Worth: All The Accomplishments of The Chinese Entrepreneur!

Estimating Steven Zhang’s net worth, it falls around $3.7 billion. Along with being the President of Suning International, managing the football team also contributes to Steven Zhang’s net worth. He is a minor shareholder in Suning Real Estates as well. As the president, Steven takes up the responsibility for the business’s international expansion along with the future plans of the company. Suing Holding is known to generate an average revenue of $103 billion annually. He also serves as the director of the retail brand Suning.com. In October 2018, Steven Zhang went on to start his career in Football but not as an athlete. 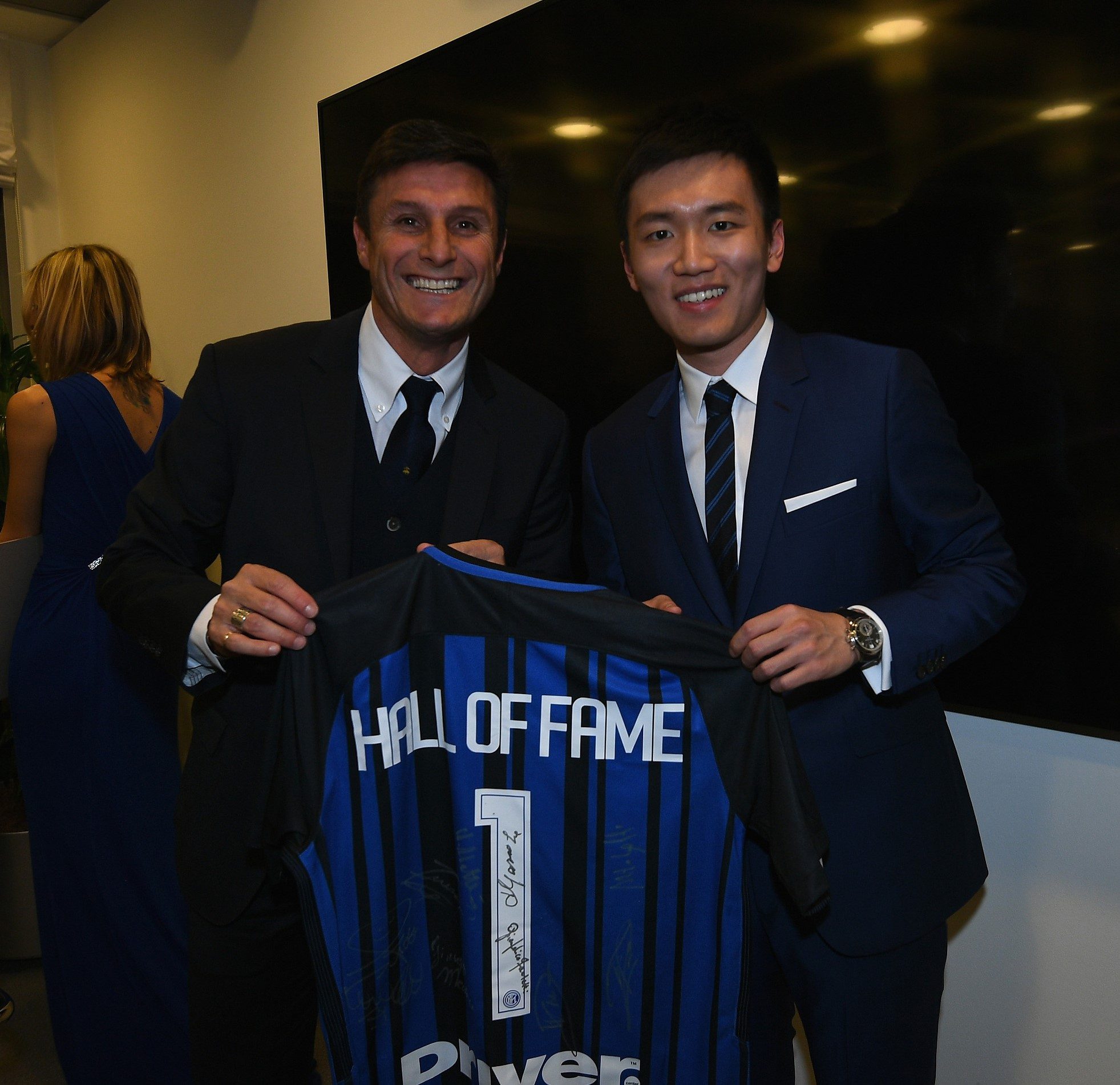 What is Steven Zhang’s Net Worth?

Steven Zhang was announced as the youngest chairman ever for the Football Club Internazionale Milano S.p.A. i.e. Inter Milan. Becoming one of the board members, Zhang manages the club operations. Ever since Zhang took over the football club, the value of the club has seen a rise. Inter Milan saw the highest value growth than any other football club in the whole of Europe with the growth rising up to 41% to EUR 692 million.

Inter Milan also went on to win the championship after 11 years making Zhang the first foreign owner to win the Scudetto in Italy. Till now, Inter Milan has won the Italian Super Cup and the Coppa Italia as well. Along with joining Inter Mila, Steven Zhang also went on to join UEFA Club Competitions Committee as the only member from Aisa. Until April 2021, he was also a board member of the European Club Association.

Also Read: Neal Mcdonough Net Worth: All About Celebrity’s Lifestyle & Sources of Income