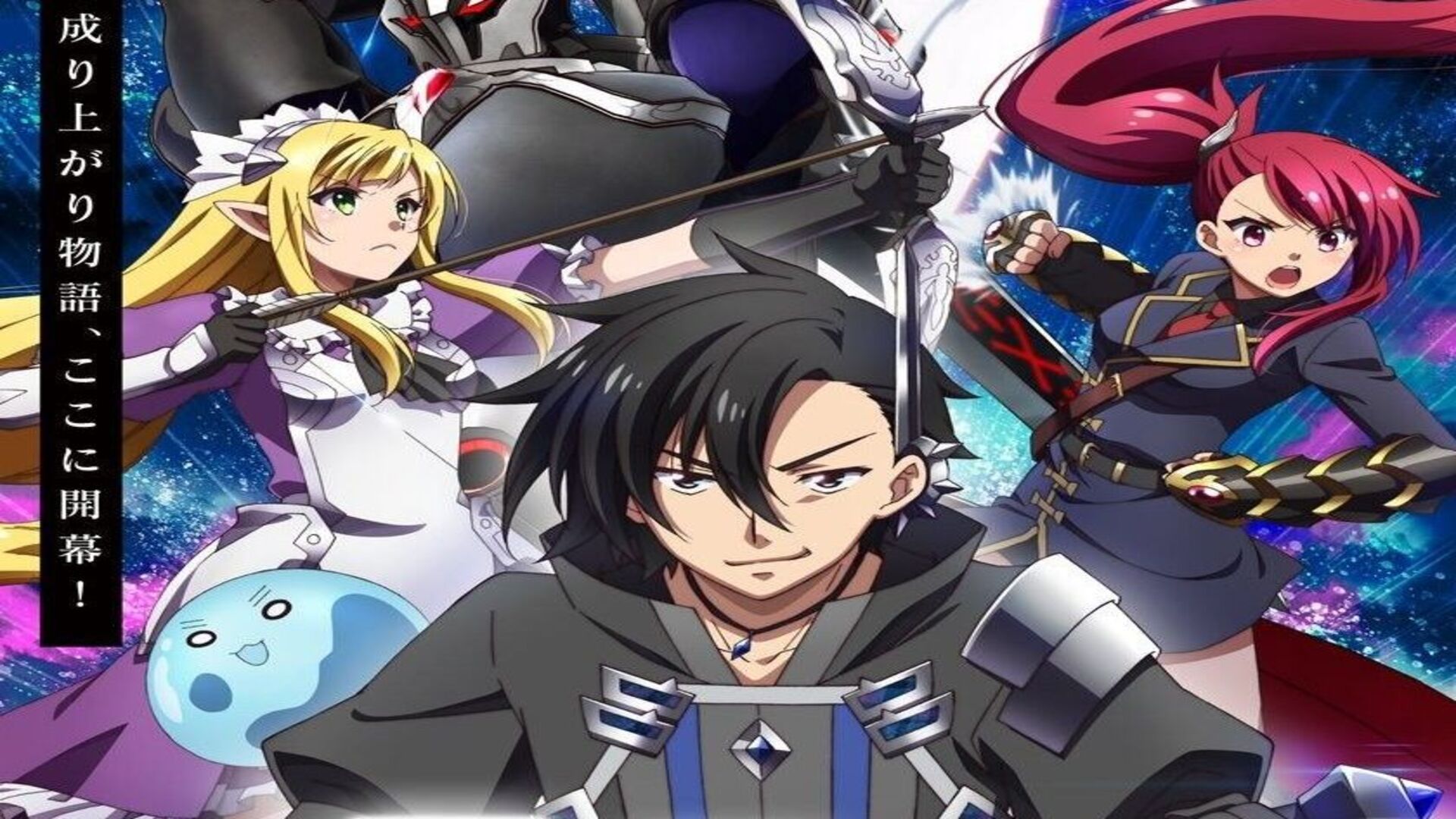 On the weekend, Black Summoner Episode 3 is scheduled for release. Through the Shsetsuka ni Nar book uploading service, The Black Summoner series first appeared online in October 2014. With Kurogin’s artwork, Overlap started publishing the series in June 2016 underneath its Overlap Bunko banner. Satelight revealed in February 2022 that it would create a television adaption with Miwa Oshima, Michiru, and Yuria Miyazono. On July 9, 2022, the first episode of the series aired.

Kelvin uncovers a whole new universe as a Summoner, for his first Disciple being the deity who transported him there in the first place, in addition to learning about his latent abilities as a battle addict. In the first episode, “Reincarnated Without Memories,” Kelvin accidentally died and consented to be brought back to life into the new world, but he was left with only his name and no other memories.

He discovered upon awakening that he had selected to become a Summoner magician and that Melfina, the Goddess of Reincarnation, had taken the form of an interactive gaming menu. Since it is so uncommon for Kings to start wars to obtain Summoners, as soon as he gets in Parth, he enters the Adventurers Club as a basic magician, keeping his Summoner powers a secret. Fans are eagerly awaiting episode 2 to find out what happens next. 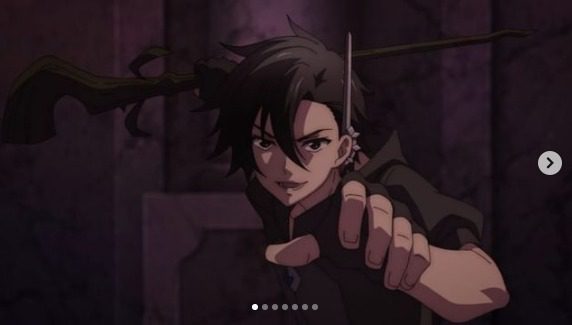 Kelvin, who was reborn as a result of an accident committed by another deity or goddess, was introduced to us in the first episode. As a result, the god requested that Kelvin be born into the world from the goddess of reincarnation. With the goddess, Kelvin strikes a pact stating his desire for additional skill points. He had the freedom to select any skill point he wanted, but as he was unable to recall anything from the past, he awoke in this reality and was informed that his summer and the deity of help had offered some advice. She first gave us information about Kelvin’s impending joining of the explorers.

It was a wild trip in the second episode. Just like we did, the show began with a brief summary of the first episode. Kevin has now attained the adventurer rank of E. Additionally, he has begun taking high-ranking positions without even creating a party. In the meantime, Ange returns and advises him that if he wants a D-rank position, he must battle a black ghost knight.

Kevin receives Ange’s congratulations on his promotion. Kevin is given his name, Cashel, and he is introduced as a D-rank adventurer. As they hear this, the others begin to assert that he is only a B rank at most and is lying about his rank. Cashel invites him to battle beside him against the Black Ghost knight. However, he rejects the offer. 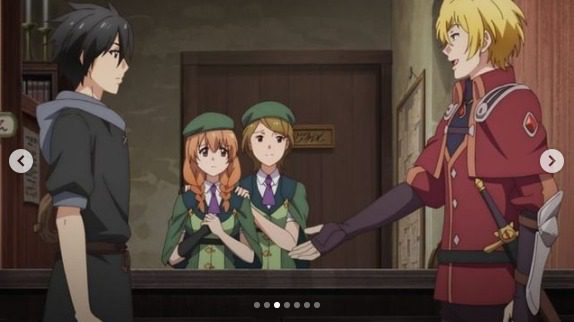 Kevin evaluates him and challenges him to a duel to see who is the stronger of the two of them by vanquishing the evil ghost. Chasel consents, and the following day he sends his two subordinates. When they arrive, they observe that Kevin has already vanquished every zombie adversary. He begins to doubt his position and skills. Meanwhile, a brawl breaks out between Kevin and Cashel’s subordinates.

He defeats them with the aid of Clotho, his slime companion. He then also defeats Cashel with ease. He runs into the black ghost knight as soon as he passes through the gate. Instead of going toe-to-toe with him, he offers to make a deal with him. It transpires that the dreaded character known as the black ghost knight is just an old man who likes to talk and spend time with people

He initially assesses his strength before agreeing to his request. Additionally, he shares his prior life with Kevin. We saw the finish of the battle. Therefore, we can’t be sure if Kevin truly did defeat the black spirit as he claims to have done the following day. Guess what he did win, though, as it is made clear that he has a contract with Black Ghost. This brings the episode to a close.

You can stream all newly released episodes of Black Summoner on Bilibili. It is the official streaming partner of this and many other amazingly unique anime.