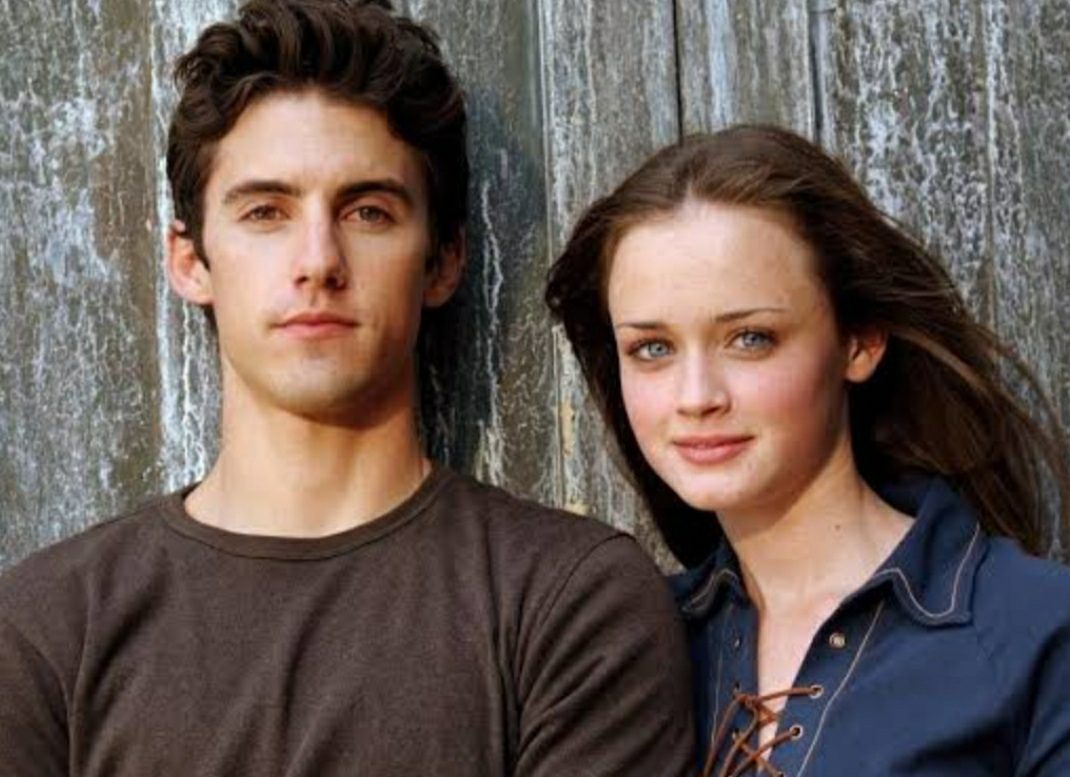 Want to know when did Rory and Jess break up? For any reason, if you have missed out on watching Gilmore Girls to the very end, this question would surely arise. Both the characters, Rory Gilmore and Jess Mariano brought a huge impact on the story, making the fans very much intrigued by their relationship.

Gilmore Girls is a comedy-drama series, that made its debut on 5 October 2000 and concluded with Season 7. Created by Amy Sherman-Palladino, the story focuses on the relationship between a young, independent, single mother and her daughter.

Coming back to Rory and Jess, the characters have been portrayed by Alexis Bledel and Milo Ventimiglia, respectively. Talking about their break up, there were several reasons too, which we shall discuss later. But, the good part was Rory and Jess parted their ways for good, and stayed as friends. What went wrong? When did they break up? If you are looking for the answers for the Gilmore Girls couple, Rory, and Jess’ relationship timeline, here is what we know.

Also Read: Why Did Rory And Dean Break Up? The Couple from Gilmore Girls

Rory And Jess Break Up: Why And When?

When we talk about Rory and Jess’ relationship, it was pretty much quick. Yes, there was an ‘instant connection’ between the two. It was Jess who took the initiative and talked to her. On the other hand, Rory got impressed and attracted because of his sense of humor, intellect, and looks for sure.

At the time when Rory and Jess met each other, things were not going well in the latter’s life. He was sent to Star Hollow by his irresponsible mother and he was emotionally very much disturbed. As mentioned above, their love story began very quickly. On the other hand, Rory was already romantically linked to Dean and Jess was well aware of that. What did Rory do? She didn’t want to confess her affection for Jess and ended up flirting with him. But, it didn’t continue for long and Rory got happily together with Jess. They started officially dating in Gilmore Girls Season 3.

Meanwhile, Dean threatened Rory to beat up Jess. He tried to win Rory back and she was pretty much oblivious about it. Knowing that Rory was in touch with her ex-boyfriend, Dean, Jess became highly insecure. Also, Rory told him that she trusted Dean more than him. Jess was hurt. 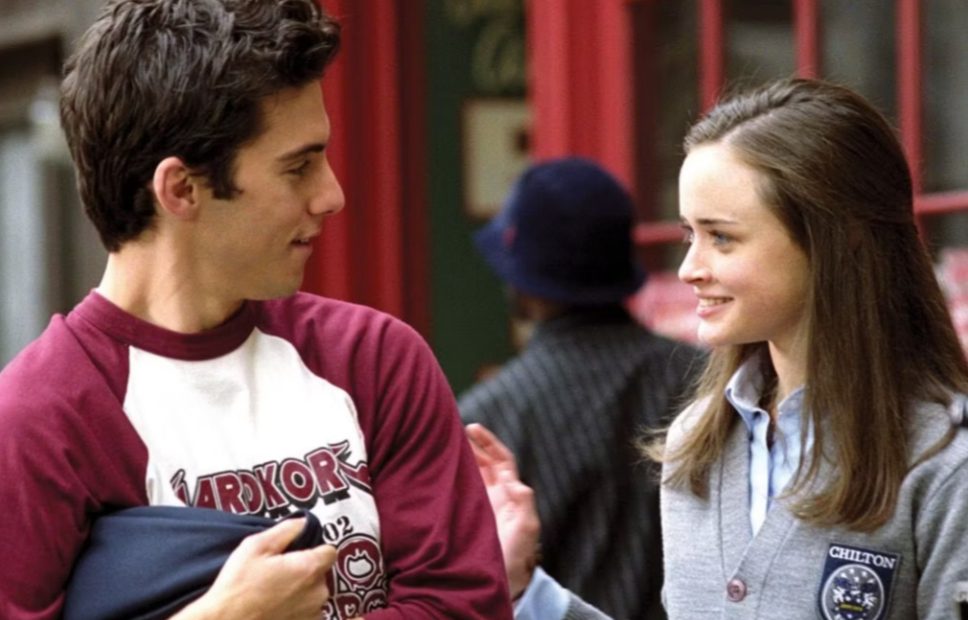 Rory and Jess: A scene from Gilmore Girls

Later, Jess left Rory, making several encounters meanwhile. Still, they didn’t talk. It was in Season 5. After a year or so, Jess visited Rory and asked her to run away together. But, she refused his plan as she didn’t want to be romantically linked to him, anymore.

The story passed and forwarded to a couple of years when Jess again visited Rory and handed her writing of him, his novel, and credited her for the same. Fans thought that they would reconcile at that time. But, Rory and Jess got interrupted by Logan, who invited himself. He got rude to Jess and made her leave. Rory followed him and asked Logan not to follow her.

Jess was very disappointed seeing Rory dating a person like Logan. But, you know, it was love. It never happens, keeping the appropriate factors in mind. Jess continued her relationship with Logan and eventually, Jess went away from the scene. Rory and Jess ended up being friends.

Many people felt like Rory and Jess were perfect for each other. It was just that they met each other at the wrong time. What’s your say on this? However, it was the director who made such a play, having obvious reasons and a plot, just like the way we saw it at the end!

Also Read: Who Does Rory End Up With In Gilmore Girls Season 7?