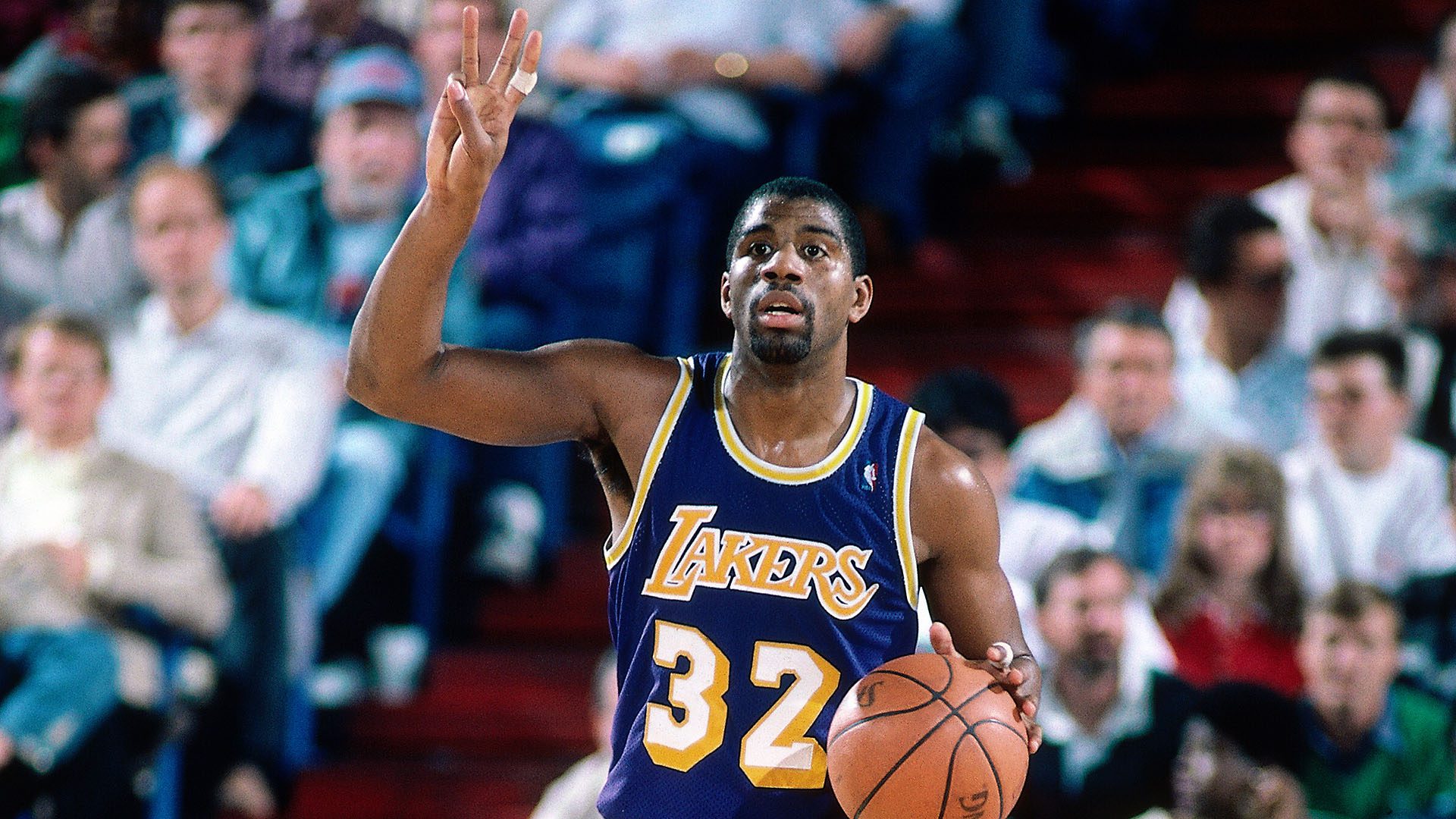 In Lansing, Michigan, on August 14, 1959, Magic Johnson was born. His mother Christine worked as a school janitor, while his father Earvin Sr. was an assembly line worker for General Motors. Magic had a passion for basketball while growing up and idolized players like Earl Monroe. Johnson attended Everett High School, where he soon joined the basketball team. The moniker “Magic” was given to him by a local reporter when, at the age of 15, he recorded a triple-double of 36 points, 18 rebounds, and 16 assists. When he led his team to the state title in his senior year, his reputation was cemented.

Magic Johnson had offers from every prestigious college, but he chose to attend Michigan State University rather than travel far from home. When Indiana State University and its great player Larry Bird were their opponents in the NCAA championship game in 1979, Magic’s squad fought them. Their matchup gave rise to one of the biggest rivalries in sports history and became the most-watched college basketball game ever broadcast on television. Following Michigan State’s victory against Indiana, Johnson was voted the Final Four’s Most Outstanding Player.

Magic’s career was ended in 1991 after he contracted the HIV infection. Near the conclusion of the 1993–94 NBA season, Magic Johnson made his NBA coaching debut as the Lakers’ head coach. At the request of team owner Jerry Buss, he took the position of Randy Pfund and Bill Bertka. The Lakers originally performed well under Johnson’s leadership, winning five of their first six games.

However, after losing their next five games, Johnson announced that he would be stepping down as coach at the end of the current season. With a ten-game losing run to end the season, Johnson’s final record as head coach was 5-11. He said that coaching was never in his plans, therefore in June 1994, he bought a 5% stake in the organisation.

Magic Johnson, who was 36 at the time, tried to make a return as a player by rejoining the Lakers for the 1995–96 campaign. Johnson saw his final return as “a success” despite the Lakers’ 22-10 record during the games he participated. Johnson announced his definitive retirement following the Lakers’ opening-round playoff loss to the Houston Rockets.With 17,707 points, 6,559 rebounds, and 10,141 assists in 905 NBA games, Johnson has the best assists per game average in league history with career averages of 19.5 points, 7.2 rebounds, and 11.2 assists. 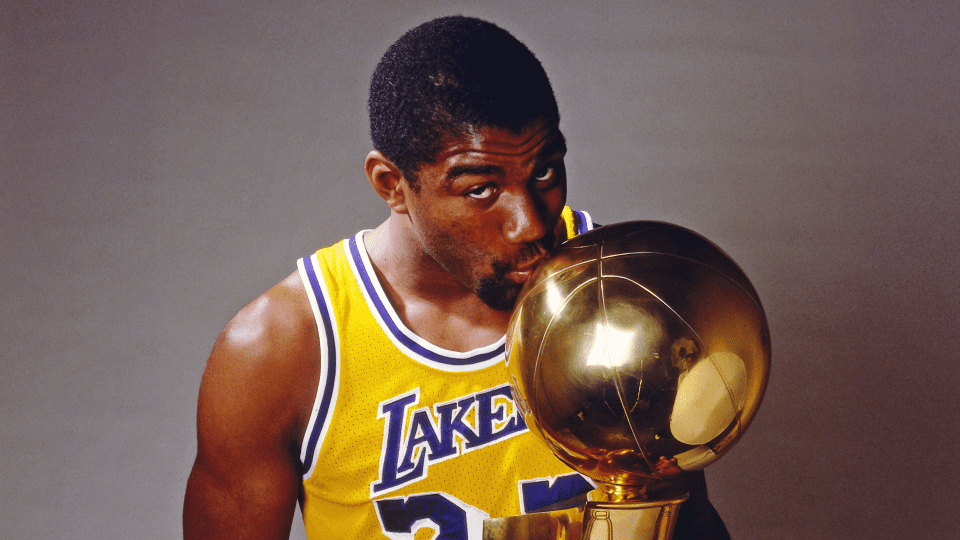 Net Worth of Magic Johnson

Magic’s retirement has not been a peaceful one. In his retirement, he established the Magic Johnson Enterprises business empire, which is now worth over $1 billion and has earned Magic a personal net worth of $600 million. Magic Johnson Theaters, a movie studio, and a promotional marketing firm are all owned by Magic Johnson Enterprises. Magic spent $10 million in 1994 to purchase 5% of The Lakers, which he later sold to billionaire Patrick Soon-Shiong for an estimated $50–$60 million. Johnson also sold his Starbucks network for $75 million in 2010. Magic made slightly over $18 million in salaries and an additional several million dollars in endorsements during his playing career.

In the private neighborhood of Beverly Park, Johnson and his wife have a residence. The pair also owns a beach house in Dana Point, Orange County, California, with a Tuscan design. When their children were little, the couple’s residence in Napili, Hawaii, was too far away to get there, so they exchanged it for the beach property around 75 miles south of Beverly Hills. The Los Angeles Dodgers were sold to Magic and a group of partners for $2 billion on March 27, 2012. 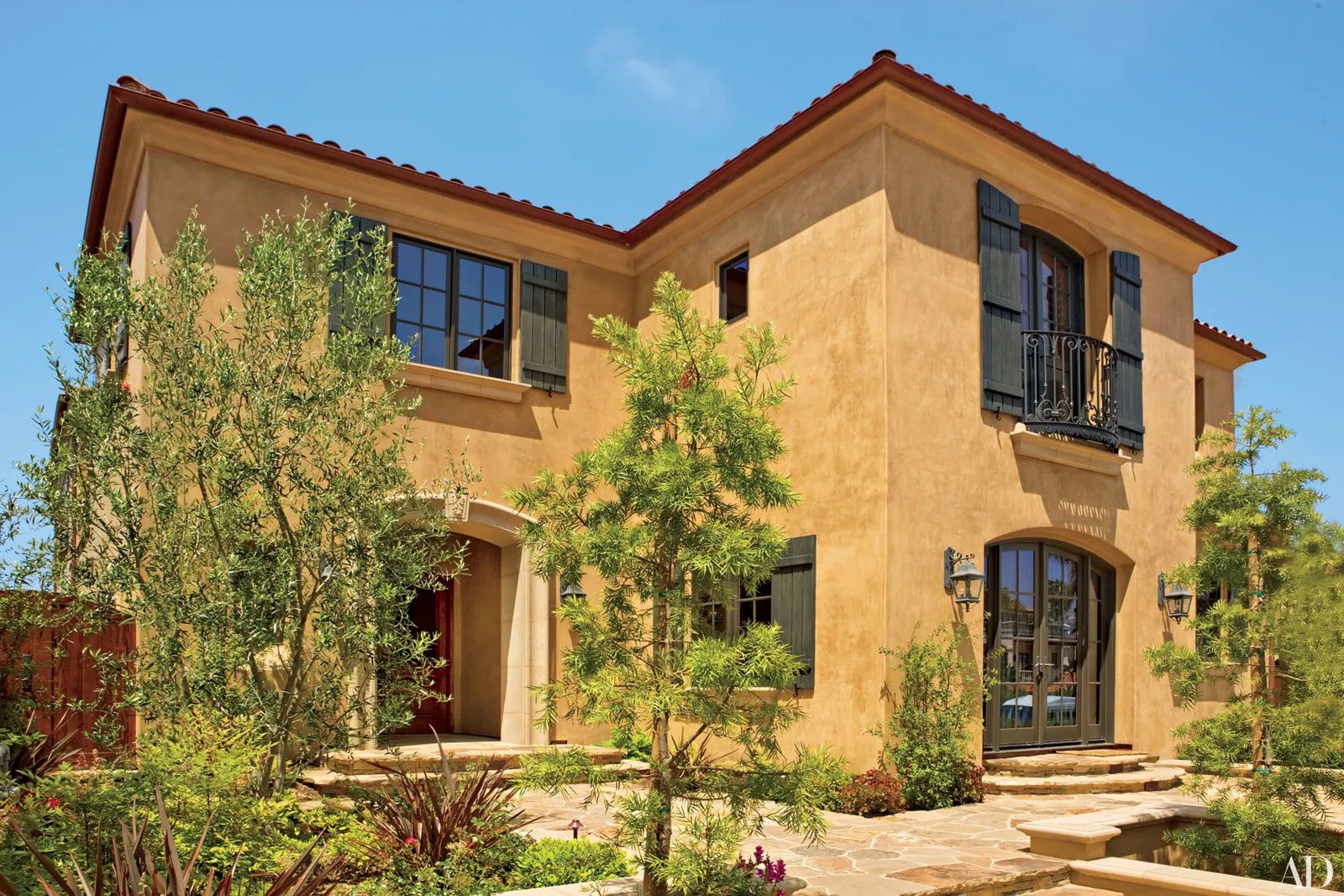