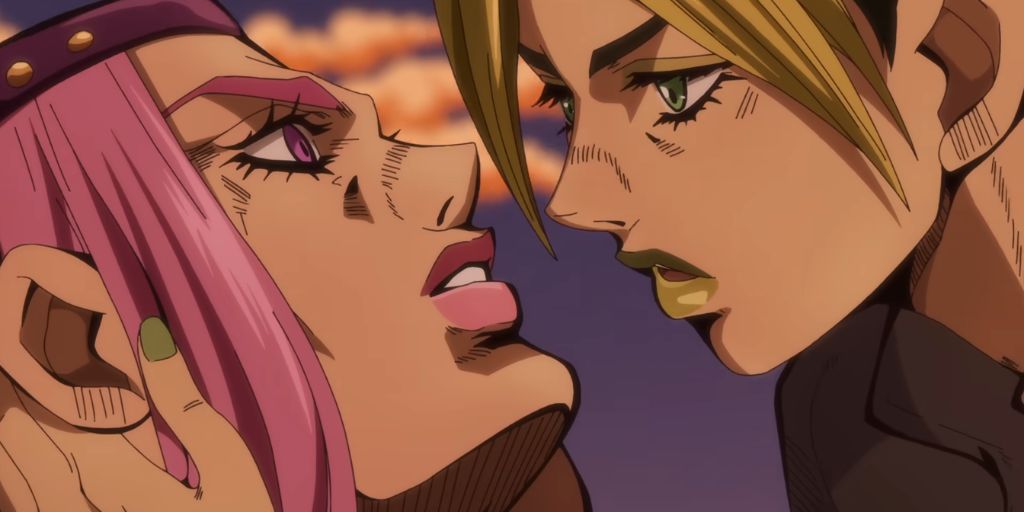 Let us find out the Stone Ocean Part 2 streaming details. The first installment of Stone Ocean debuted in December of last year on JoJo’s Bizarre Adventure. The anime did not follow a simulcast release schedule, and the community received all twelve episodes on the same day. Fans have been waiting for Stone Ocean’s return ever since. After a frustratingly long wait, we are finally nearing the official release of Part 2 on Netflix.

At one point, the anime was so popular that streaming giant Netflix decided to purchase the rights to it. Unfortunately, that was the beginning of the end for the anime franchise. Instead of releasing it on a weekly basis, Netflix decided to release a large number of episodes at once. Obviously, the anime’s viewership suffered greatly. Anyway, in this article, we’ll concentrate on the second half of the anime. 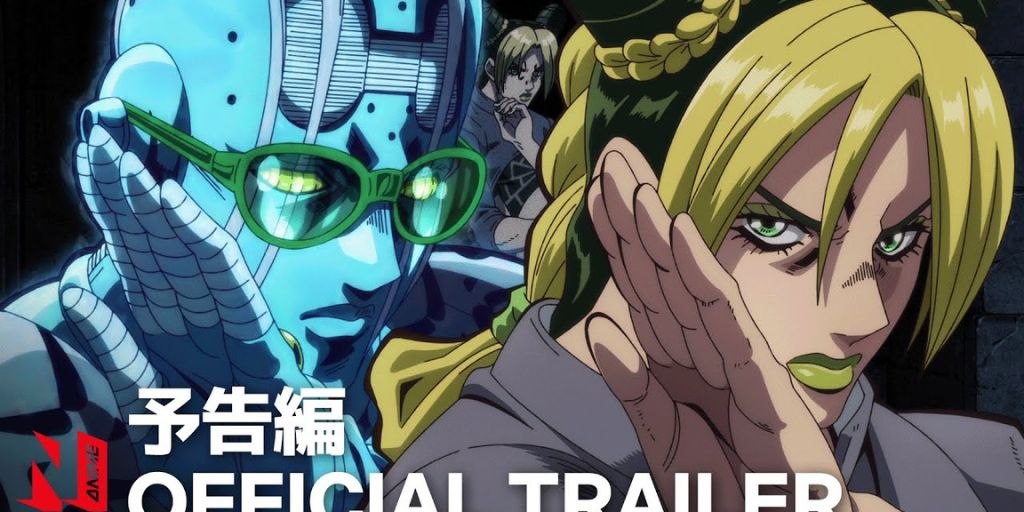 How To Watch Stone Ocean Part 2?

Jojo’s Bizarre Adventure: Stone Ocean Part 2 has been available to watch on Netflix since September 1, 2022, at 12 a.m. PT. Fortunately, unlike many anime shows, all twelve episodes are released on the streaming platform at the same time. As a result, you can binge-watch the anime whenever you want. The following is the timetable that you must stick to: 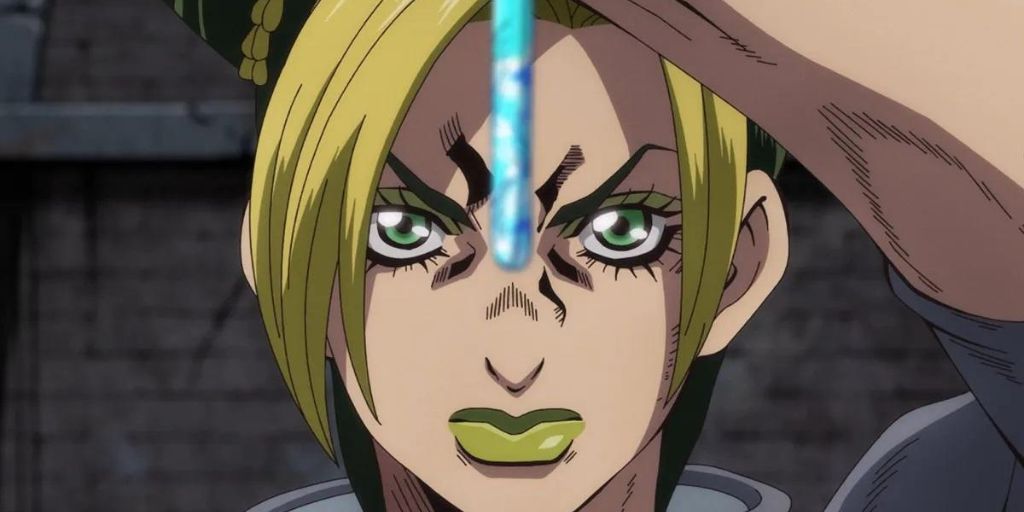 Part 2 of Stone Ocean, like the first part, will consist of 12 episodes, all of which will be released on the same day. As a result, you can binge-watch the new episodes whenever you want. Part 1 of the anime covered the first 50 chapters of the Stone Ocean story arc, which had 158 chapters in the manga. Because Part 2 has the same episode count (Episode 13-Episode 24), we can assume that it will adapt to the next 50 chapters, and Stone Ocean will finally conclude after the third batch of episodes.

The manga’s sixth story arc began with the introduction of Jolyne Cujoh, who was falsely accused of murder. Aside from that, we met Enrico Pucci, a mysterious Whitesnake Stand user who wishes to establish DIO’s “Perfect world.” In prison, Jolyne manifests her Stand and becomes entangled in a battle between her father and Whitesnake. Enrico murders Jotaro and steals his Stand and Memory discs. Jolyne fights through several enemies to obtain Jotaro’s discs, despite not knowing the identity of Whitesnake’s user. The first part concludes with Jolyne retrieving Jotaro’s Stand disc, but she still needs to locate her father’s Memory disc in order to resurrect him. That could happen in the second installment of JoJo Stone Ocean.

Recap of Season 1 Of Stone Ocean

When she attempted to bring father Jotaro Kujo’s Stand disc to the Speedwagon Foundation, Jolyne was last seen stalling in the jail courtyard. She was able to covertly attach the disc to the SPW messenger pigeon, Savage Garden, while an enemy Stand by the name of Whitesnake searched the frog-infested courtyard for it.

Enrico Pucci, the chaplain who owns Whitesnake, has not yet met Jolyne. Pucci wants to use Jotaro’s memory disc to read Dio’s burned journal to learn how to get to paradise. Though each episode of JoJo’s Bizarre Adventure has so far featured a new generation of Joestars, giving rise to the nickname JoJo, they have all played a significant role in the overall plot. You actually need to have been here from the beginning to understand the length and bizarreness of the adventure—the title doesn’t lie!—but this part is crucial in ways that won’t become clear until the series is over. 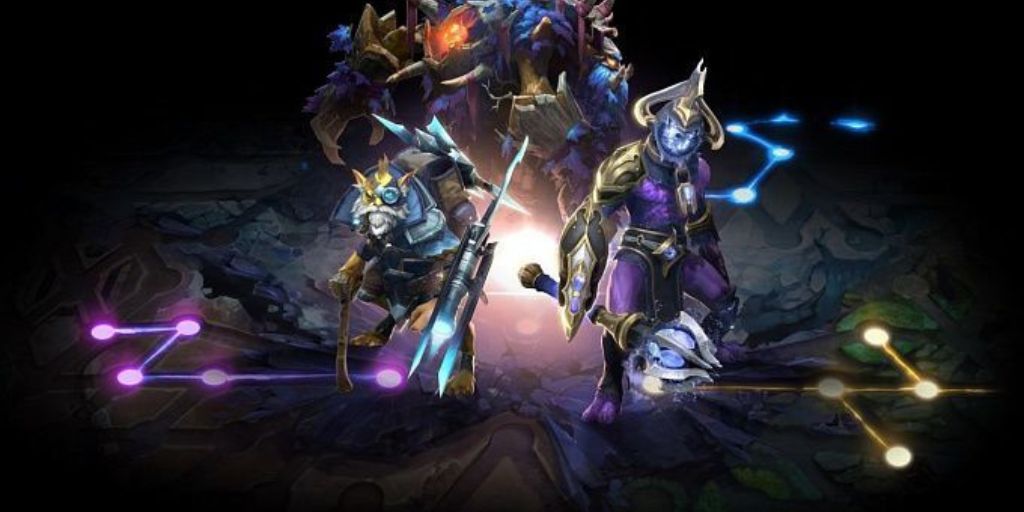 Also Read: JoJo’s Bizarre Adventure Stone Ocean: Everything About it

Will there be a third installment of Jojo’s Bizarre Adventure: Stone Ocean?

As of now, no such details have been revealed, but the Stone Ocean arc has 158 chapters in total, 50 of which have been covered in the first 12 episodes of the anime. The following 12 episodes will now cover 50 chapters. This means there is still enough source material for an anime adaptation, so we could see a third season of the anime. We hope you enjoyed reading about this manga, including Stone Ocean Part 2 Release Date.