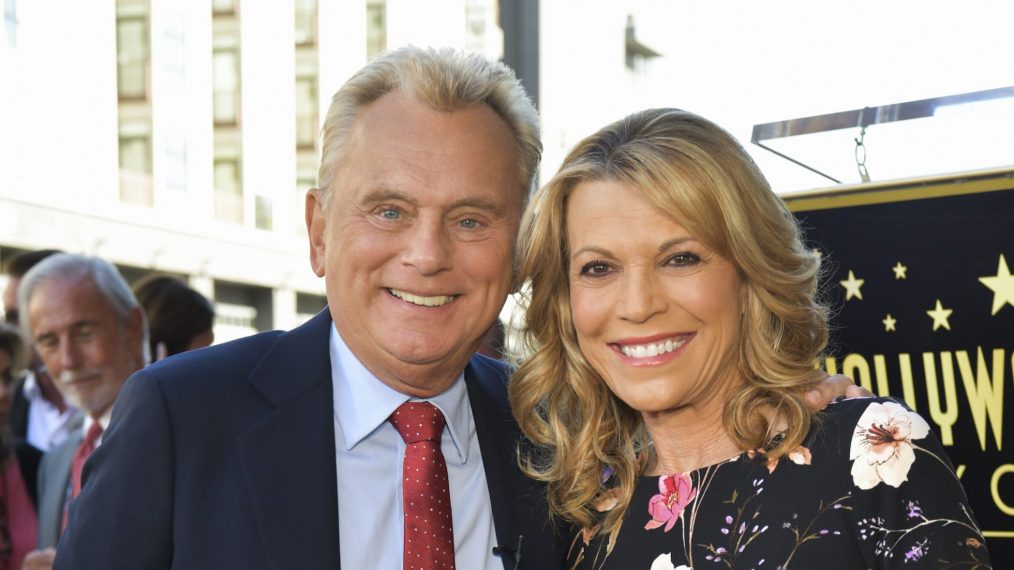 Wheel of Fortune’s Pat Sajak underwent surgery back in November, which he feels one of the worst times he had to go through. He has opened up about it publicly for the first time.

He had to undergo surgery when his intestine was blocked which caused him to an emergency condition in hospital. He has been hosting the show for three decades now, and only missed the show once before. However, the last surgery has left a scar, as him opening up about it seemed how painful it was for him.

Here is what he said: Suddenly, I wasn’t thinking about the pain. I just had these beautiful pastels and lovely faces coming out of it. In the background, I could hear my wife and daughter talking. It sounded like they were a mile off, but they were right next to me…And I remember thinking, not in a morbid way, ‘I think this must be death. This must be what death is like.’ Hearing their voices, I thought, ‘Boy, their lives are gonna change now.’ And I felt bad for them. I didn’t feel bad about dying. I felt bad that they were gonna have to deal with the aftermath. As it turned out, I was just high.

In his absence, Vanna White hosted the show. However, due to his already done work, people did not get to know about the surgery, until the Vanna White ones were aired. Nonetheless, Sajak is now perfectly fine and working, so he is back in the show. He himself confirmed that he is feeling pretty good for the past few weeks, and therefore he is back to work.

Moreover, he also admitted that this break was a reminder for him about the importance of Wheel of Fortune in his life. Not just him but all the fans are happy as well to see him back on the show again!