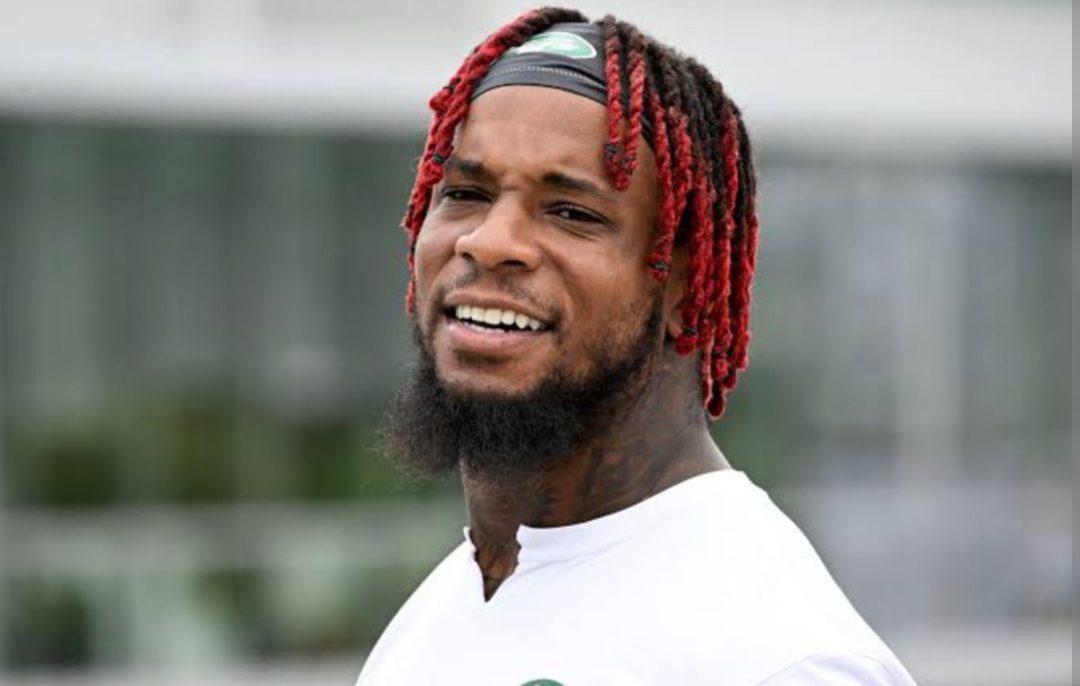 People are lately showing their concerns about how did Kwon Alexander’s brother die. Yes, we are talking about the football linebacker’s brother, who made headlines for quite some time at the end of his life. What happened to him? Kwon Alexander still played against Atlanta Falcons, being a part of the Tampa Bay Buccaneers. Yes, the match took place right after a day and a half after Broderick’s death.

Starting from the basics, Kwon Alexander is a professional footballer who is currently gaining prominence by playing for the New York Jets of the NFL. Previously, he also played for teams like- Tampa Bay Buccaneers, the San Francisco 49ers, and New Orleans Saints. In 2017, Kwon made it to the Pro Bowl Championship. Born on 3 August 1994, Kwon Alexander is now 28 years old. He hails from Oxford, Alabama. Because of his passion, Kwon also played football at his college, Louisiana State University.

Kwon Alexander’s brother, Broderick Taylor, was shot to death. Well, it’s been several years since he passed away. He was very young, and it was a very premature death. That is not acceptable at all. Still, many people aren’t aware of the reason behind his death and mourn the loss. What went wrong? If you are looking for the details of Kwon Alexander’s brother’s death, here is what we know. 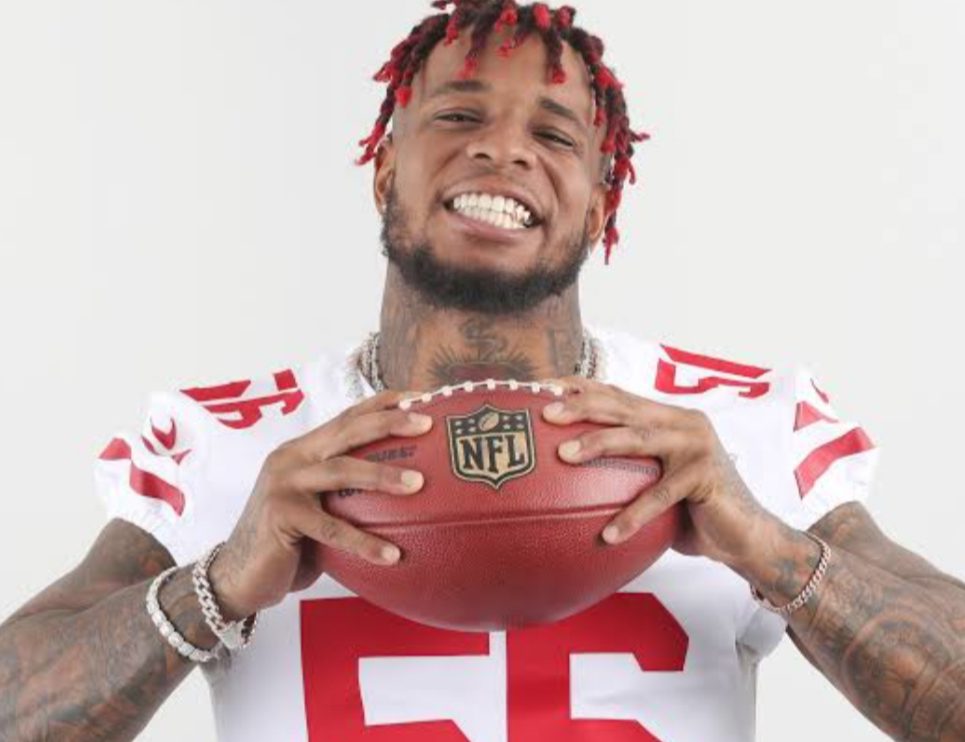 Also Read: How Did Murray Goldberg Die? Everything That We Know

How Did Kwon Alexander’s Brother Die? Everything To Know

It was on 30 October 2015 when Kwon Alexander’s brother, Broderick Taylor, died. At that time, he was 17 years old. Where was he shot? The incident took place in his hometown, Anniston, Alabama, United States. He was then still a student at Oxford High School. It was very pathetic for his family and other people to believe the news of his death. But the question is, what was the reason behind it?

Who killed him? Jerald Bailey was charged with the murder and is in the Calhoun County Jail. Yes, he is sentenced to life in prison. He was convinced of manslaughter. The incident took place at night, on the 1200 block of West 16th Street in Anniston, during a fight. When investigated, Jerald flew away from the scene but later turned himself into the cops.

With the news of Kwon Alexander’s brother, Broderick’s death, the principal of Oxford High School, Chris Cox, shared a message with the other students. He said that Broderick was a great kid who made people laugh out loud. Each of the students of the school loved him as he was very much adorable and focused on college. However, he failed to live out those dreams. Even the counselors and ministers met the students of Oxford High School, helping them with their grief. Little did you know, Kwon Alexander also played for the same before his professional career. 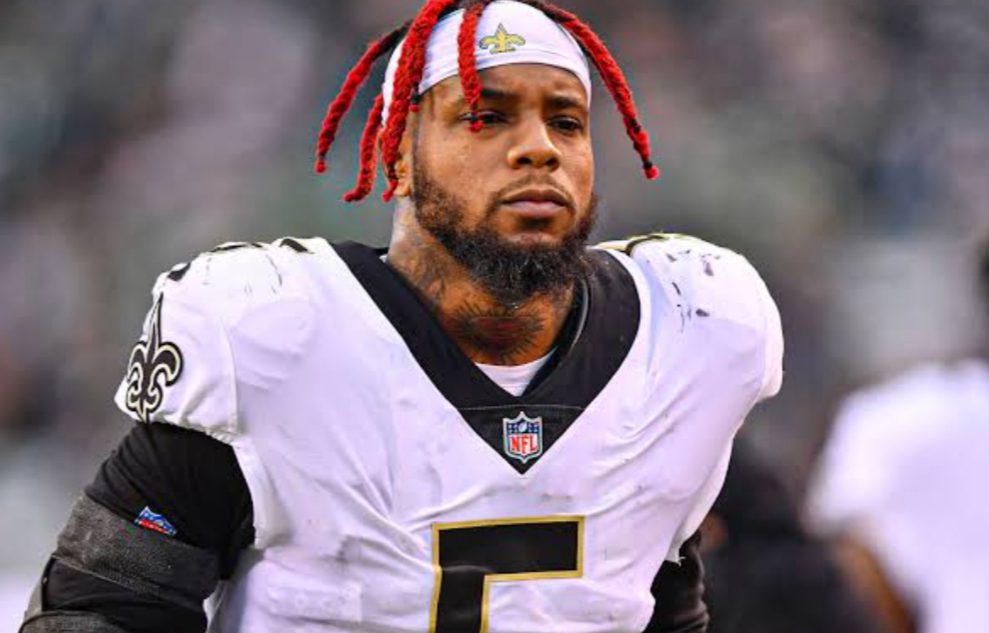 Broderick was a fun-loving guy and never hurt anybody. He loved to laugh and didn’t deserve to die in that way. His family and close ones arranged a candlelight memorial. The professional football linebacker, Kwon, being his brother, made it to his Twitter account, stating- “I can’t belittle you’re gone, Lil bro. Just watch over me. I love you.”

It’s still very much saddening to think about Kwon Alexander’s brother, Broderick’s death. Despite several years having passed, it’s very much difficult for some people to accept his death.

Well, on the other hand, Kwon Alexander is delivering his best on the field. Best Wishes to the football linebacker for the upcoming days of his career. He is very young and still has a lot to explore. You may give Kwon Alexander a following on his Instagram account for more updates.