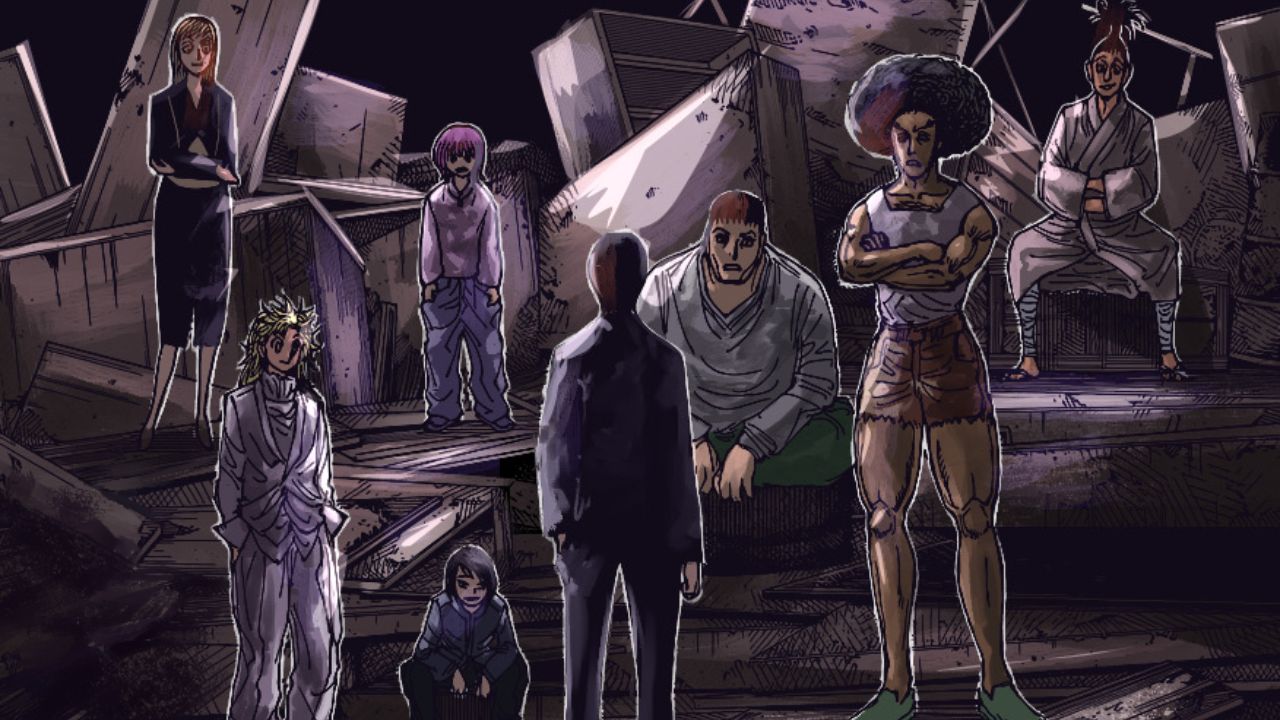 It was really awesome to see the side of the troupe that we had never seen. Children with dreams and wanted to live free, a mantra that makes anything good. Hunter x Hunter Chapter 397 however, gave birth to the phantom troupe that we currently know and took revenge for their beloved Sarasa.

The latest few chapters of the series also remind us that how innocent children are despite their living conditions. While the tough times make them into villains, they were nothing but children once and wanted to play as one.

We saw that Chrollo was always a smart kid and the reason troupe behaves as a family rather than a group of villains was awesomely shown in the latest few chapters. With the end of the latest chapter of Hunter x Hunter Chapter 398, fans surely want to know what will happen in the upcoming chapters, so let’s talk about it in detail.

So we will inform you about it in this post, including the release date of Hunter x Hunter Chapter 398 as well. With that being said, let’s dive into all of those details without any further ado.

Hunter x Hunter Chapter 398 will likely continue with the current events, and we might also see Phantom Troupe in action during their rising in the three years where Chrollo wanted the bad guys to be in the city.

One of the things that I am personally looking forward to is to what message was left on Sarasa when the criminals murdered her. And I also believe that it could be the last chapter where we will get a flashback of the troupe and their birth and will be back to the chaos at the whale ship size.

Considering there are only three chapters ready to be released, we will surely get back to the current events and see what is going on in the matters of the family. Hunter x Hunter is one of the best manga to be airing currently, and we sure hope that it will continue after the Hunter x Hunter Chapter 400 as well. 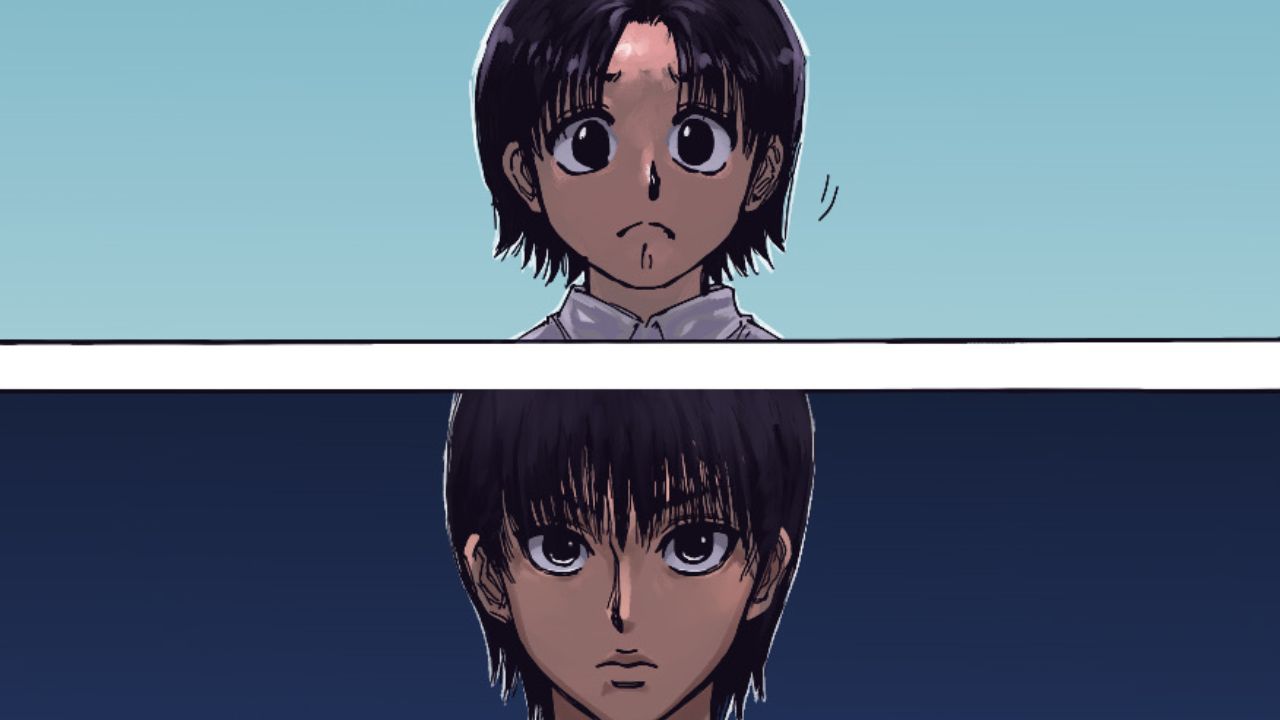 As mentioned earlier, Hunter x Hunter won’t be on break next week. Thus, Hunter x Hunter Chapter 398 will be released on Sunday, December 11th, 2022, featuring in the 54th issue of the weekly shonen jump magazine. This issue will also feature other great titles such as My Hero Academia, One Piece, and others, except for Jujutsu Kaisen, as it will be on break this week.

Hunter x Hunter Chapter 398 will be featured in the 54th issue of the weekly shonen jump magazine with other titles, so you can read most of the shonen jump manga by buying the latest issue if available in your region.

Whereas fans can gain access to the latest chapters of Hunter x Hunter and other shonen series on Viz Media and Manga Plus for free. These websites will let you read the latest and the first three chapters of the series for free.