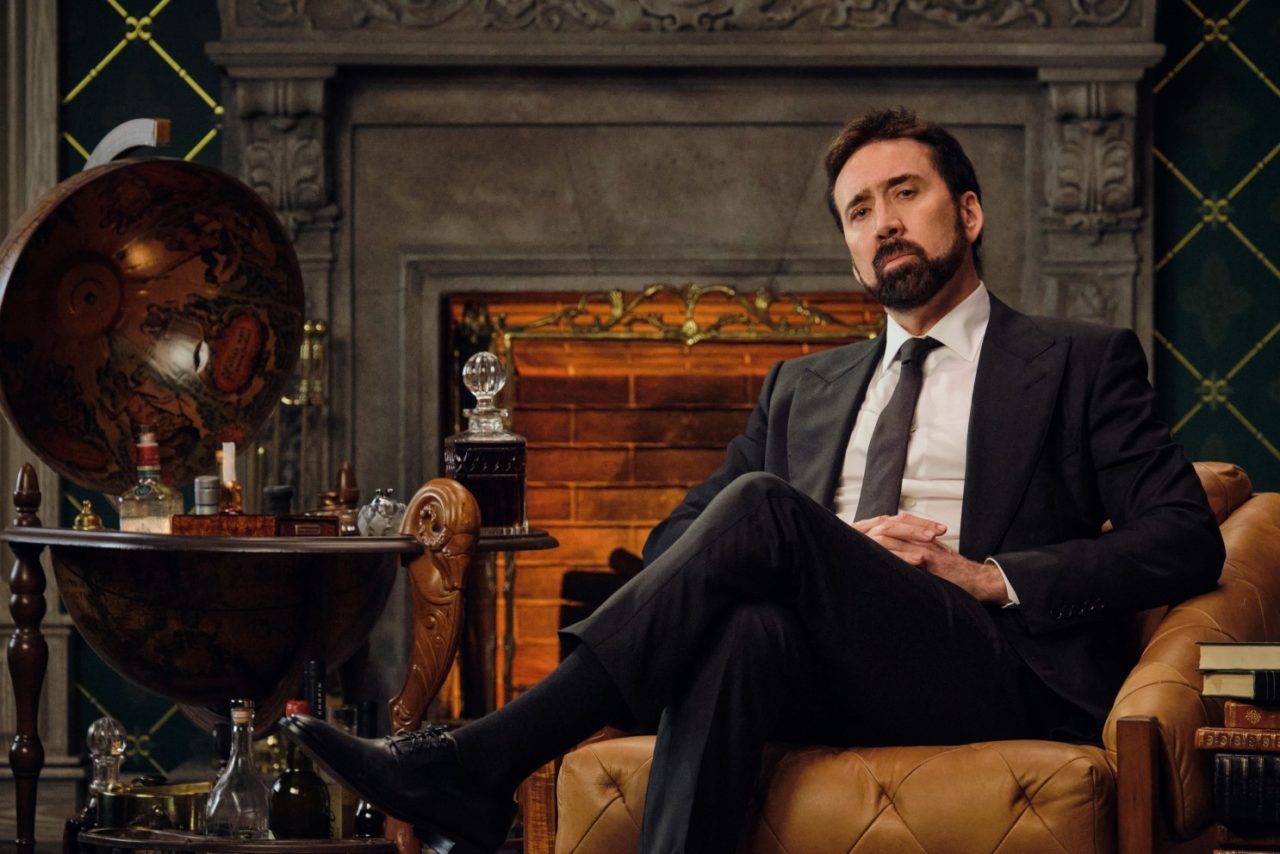 History of Swear Words is probably the most unique upcoming series in the coming year. The show will be a Netflix Original and will release in 2021. Among all the scheduled Netflix series, this series is the only one that isn’t’ a drama or fiction, but a pure comedy show and it actually teaches you history. Well, the History of Swear Words, to be correct. It is an unscripted documentary series. The show will explore the History of Swear Words with experts in etymology (the study of the history of words), popular culture, entertainers, and historians. Each episode will dive into the origins of one curse word per episode. Here, we will discuss everything we know about this show, including the guests and release date.

The series will explore not only the history but also how the swear words or some might say curse words, evolved over time and came to become the most popular profound words. Not only that, but the show will also discuss the usage and cultural impact of swear words. Please remember that the show will contain extreme profanity and Netflix as well as the production team wouldn’t advise those below 16 to watch this. The show’s producers are Funny Or Die and B17 Entertainment. The trailer released recently on 22nd December 2020 on YouTube and quickly became popular. The trailer show clips and scenes mostly from the first episode where they will discuss the origins of the curse word F*ck.

Nicolas Cage as Host of History of Swear Words:

He is a famous Hollywood star. Originally named Nicolas Kim Coppola, he is popularly known as Nicolas Cage. He is an American actor and screenwriter. Nicolas Cage will host this comedy series for all the episodes of the first season. He has been nominated and even won awards like Oscar and Golden Globe words for his performances before. Nicholas Cage won Oscar for his movie Leaving Las Vegas in 1996. He is most popular for his works in National Treasure: Book of Secrets, Knowing, Adaptation, Ghost Rider.

Nicholas Cage’s recent works are Jiu-Jitsu and the sequel of The Croods: A New Age. His upcoming movie “The Unbearable Weight of Massive Talent”. He will play a fictional version of himself and try to save his family from a crazy fan. Apart from this, he will also star in Netflix originals “Tiger King” where he will play the role of Joe Exotic. 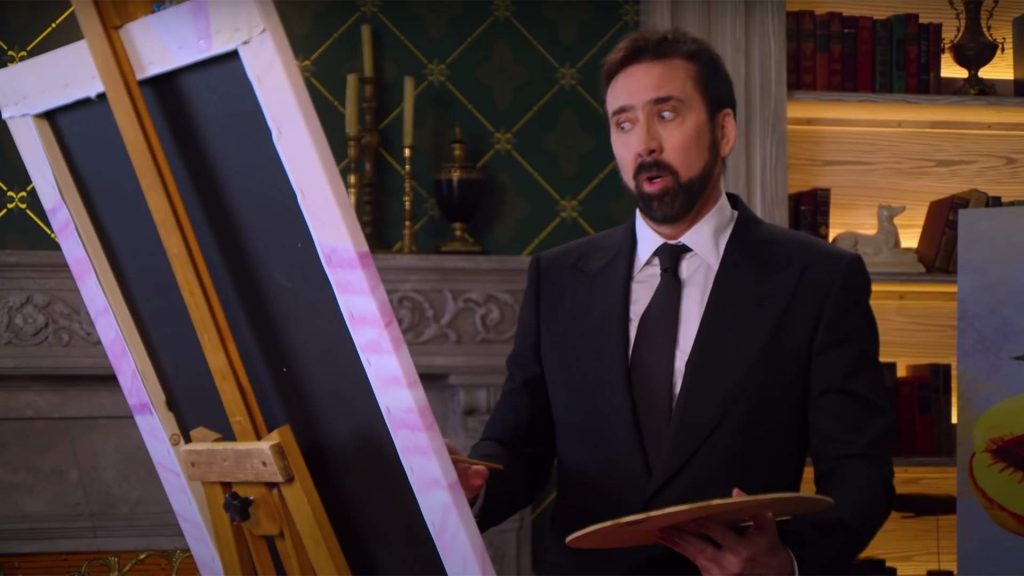 Guests in the Show:

Apart from Nicolas Cage, the show will feature lots of guests in all six episodes. They will mostly be actors and comedians. This is the list of guests that will appear on the show:

Experts in the Show:

The series was announced on 9th December 2020. History of Swear Words will release its first season on 5th January 2021 and the show will have six episodes. Also, each episode will explore the history of only one word: F*ck, Sh*t, B*tch, D*ck, Pu**y and Damn respectively. The show will be available on Netflix. There are high chances that Netflix will release all its episodes at once on 5th January.

Read More: The Fabulous Lives Of Bollywood Wives Is In Talks For Season 2