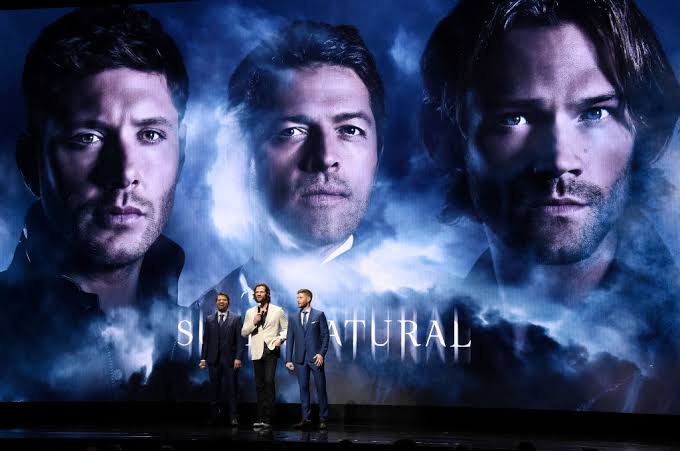 After going on a mid-season break for more than a month, Supernatural season 15 episode 12 is finally returning back on the television. On January 30, 2020, Thursday, the 11th episode of season 15 titled, ‘The Gambler’ released, in which we witnessed Sam and Dean getting lucky in a ‘Winner Takes All’ game of pool while Castiel tries to hunt down a budding murderer. Casting Jared Padalecki and Jensen Ackles as Sam and Dean respectively in lead roles, the twelfth episode is directed by Richard Speight Jr. and is written by Robert Berens and Meredith Glynn, with Kim Rhodes appearing as a guest. The article contains spoilers, therefore please proceed with utmost caution.

When is Supernatural season 15 episode 12 releasing?

Supernatural is an American dark fantasy television drama series that is going to premiere its 12th episode on March 16, 2020, Monday, serving as the series’ return from the mid-season hiatus. The current season of the series premiered on October 10, 2019, and the upcoming episodes are scheduled to be aired at 8:00 p.m. ET in the US on The CW.

Where should we watch Supernatural season 15 episode 12?

You can always tune in to the CW at the above mentioned time slot if you own a cable subscription of the channel. Moreover, You can watch Supernatural season 15 episode 12 online on The CW website as well as on the mobile app of the same name. Before the hiatus, the show used to deliver the episodes every Thursday. However, the release has now been shifted to every week, on Mondays.

The show also premiers on DirecTv, Fubo TV, Philo, YouTube Live TV Service, and Amazon Prime Video. You can stream the previous seasons’ episodes on Netflix as well. Please do not stream the episodes on unofficial sites, as it, in no way, benefit the creators of the show.

Here is a tweet shared by the Supernatural team

What is Supernatural season 15 about?

Created by Eric Kripke, the show revolves around two brothers, whose monster-hunting father gets missing, and now the duo decides to commence a mission in order to find their lost father, serving as monster-hunters themselves. In the upcoming episode, Sam and Dean will travel across the US in order to save people and hunt things, to get rid of the world of the evil and supernatural forces. The show, having a runtime of 40 minutes, will air its finale on May 18, 2020.