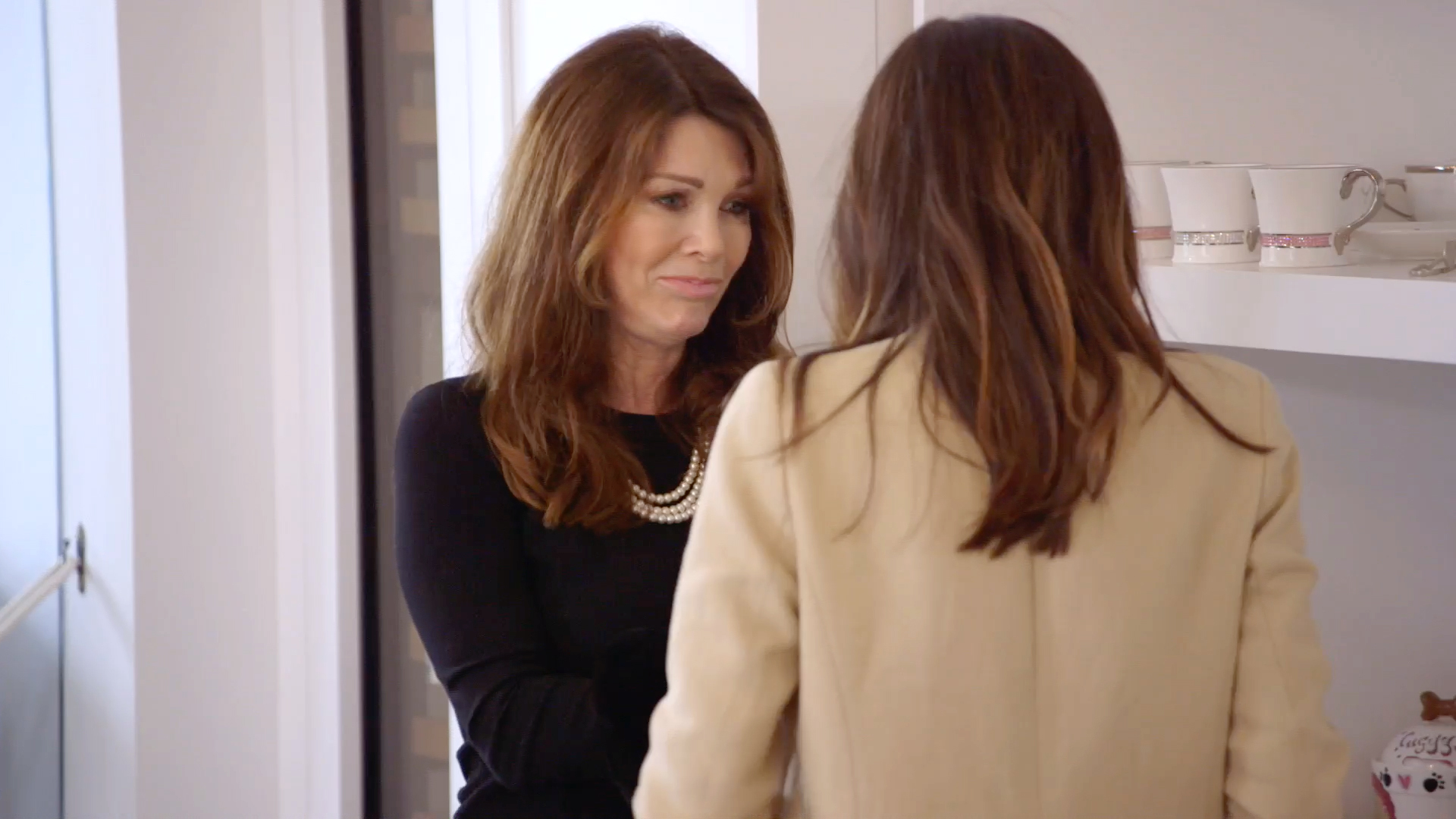 In this post, we are going to talk about Vanderpump Rules season 8 episode 10 release date, preview, and streaming details. As we know, the show will be airing a new episode on the upcoming Tuesday, and we will be discussing all the available details about it ahead. Hence, it will include spoilers too, so make sure you only read the release date and streaming devices to avoid avoid spoilers. Now, let’s get started!

The show is already nine episodes deep into the eighth season, and the tenth episode is due this week. Vanderpump Rules season 8 episode 10 will be aired on 10 March 2020, and the episode is titled ‘Jax’s Last Hurrah.’ The show has an average runtime of 60 minutes per episode.

The preview of the upcoming episode has not been released yet unfortunately. However, the moment it will come out, we will be linking it in this section, so stay tuned.

The show is aired on the Bravo channel in the US at 9 PM ET every Tuesday. The show can also be streamed online, and the easiest option would be Bravo app and its website.

Vanderpump Rules season 8 episode 9 was aired on 3 March 2020, and the episode was titled ‘If You’re Going To Drink, I Can’t Stop You.’ The episode was all about the wedding which was just a few days away. We saw Jax deciding whether he should forgive Tom or not, as he has been holding his grudges for so long. On the other hand, Ariana was not finding the motivation to attend her birthday party. So that was pretty much all, while Carter was in dilemma as Katie and Kristen were arguing whether he should go to party or not.

Currently, there are no spoilers available for the next episode. However, we will be keeping you updated here the moment spoilers are released. So, stay tuned!

The new episode of the show is supposed to air today, and all the fans are going to watch it today on Bravo for sure. While we have tried to find a trailer of the upcoming episode, it seems like there has not been one released at all, which is quite a frequent thing for the show! Check out official Twitter handle post below:

'Vanderpump Rules' Star Lala Kent Fires Back at Tom Sandoval for Suggesting She's Been Two-Faced to Ariana Madix, Suggests They Aren't Real Friends and Make Everything About Themselves #PumpRules #LalaKent https://t.co/R21ORI1hri