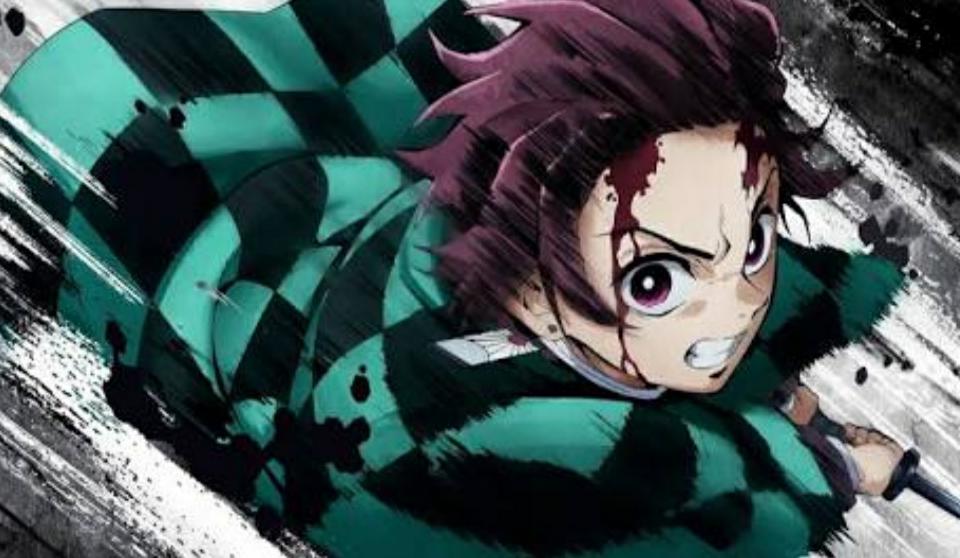 Kimetsu no Yaiba has been producing one amazing chapter after another right now and the battle between Muzan and Tanjirou is truly breathtaking to behold. I’ll be discussing the predictions of Kimetsu no Yaiba chapter 194. Before we begin, please note this post may contain official spoilers from the previous chapter of Kimetsu no Yaiba manga. If being spoiled is not for you, I suggest that you stop reading the post here. However, if spoilers don’t bother you, we can get started. Also, note that we did not create the spoilers or leak them.

The last chapter was titled ‘Door of Hardship Begins to Open’. In this chapter, we saw Tanjirou has started to use the 12 forms one by one. His body is slowing down even though he has just performed the six forms yet. Muzan thinks that Tanjirou will collapse before getting to the 12th form and he thinks Tanjirou just is not strong enough to defeat him. But it is revealed that the drug Muzan took makes him age rapidly and while Muzan thinks about this, Tanjirou completely hit all twelve forms and intends to repeat them until sunrise.

The next chapter could be the penultimate chapter of this amazing fight. Tanjirou is aiming to finish the ageing Muzan and will repeat the twelve forms continuously until the morning. If Tanjirou does this Muzan is going to die. But now that Muzan has figured what has happened, in the next chapter he might just pull another trick out of his sleeve.

What is Kimetsu no Yaiba Chapter 194 Release Date?

You can read the new chapter officially on 16 February 2020 but the scans of the upcoming chapter will be out tomorrow. 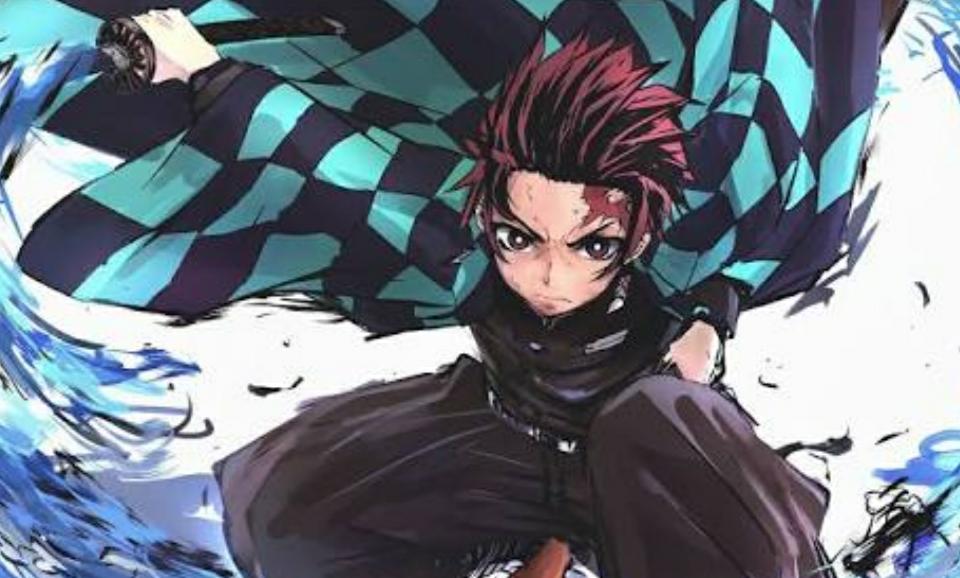 Kimetsu no Yaiba Chapter 194 Where to Read Online?

You can read this chapter through Viz Media and Mangaplus both of which are official ways to read new manga chapters every week. They have sublime text quality as compared to poor pirated scans.

Kimetsu no Yaiba is the story of a young boy who upon returning to his village finds his family massacred by a demon. Only his sister is the survivor but she has been transformed into a demon. Thus, this young boy leaves his village along with his sister and sets on a journey to become a demon slayer. His aim is to find a cure for his sister Nezuko and also avenge his family by killing the demon king Muzan. Muzan is the demon who annihilated his family and village. This is a very interesting story so do make sure you give it a shot.